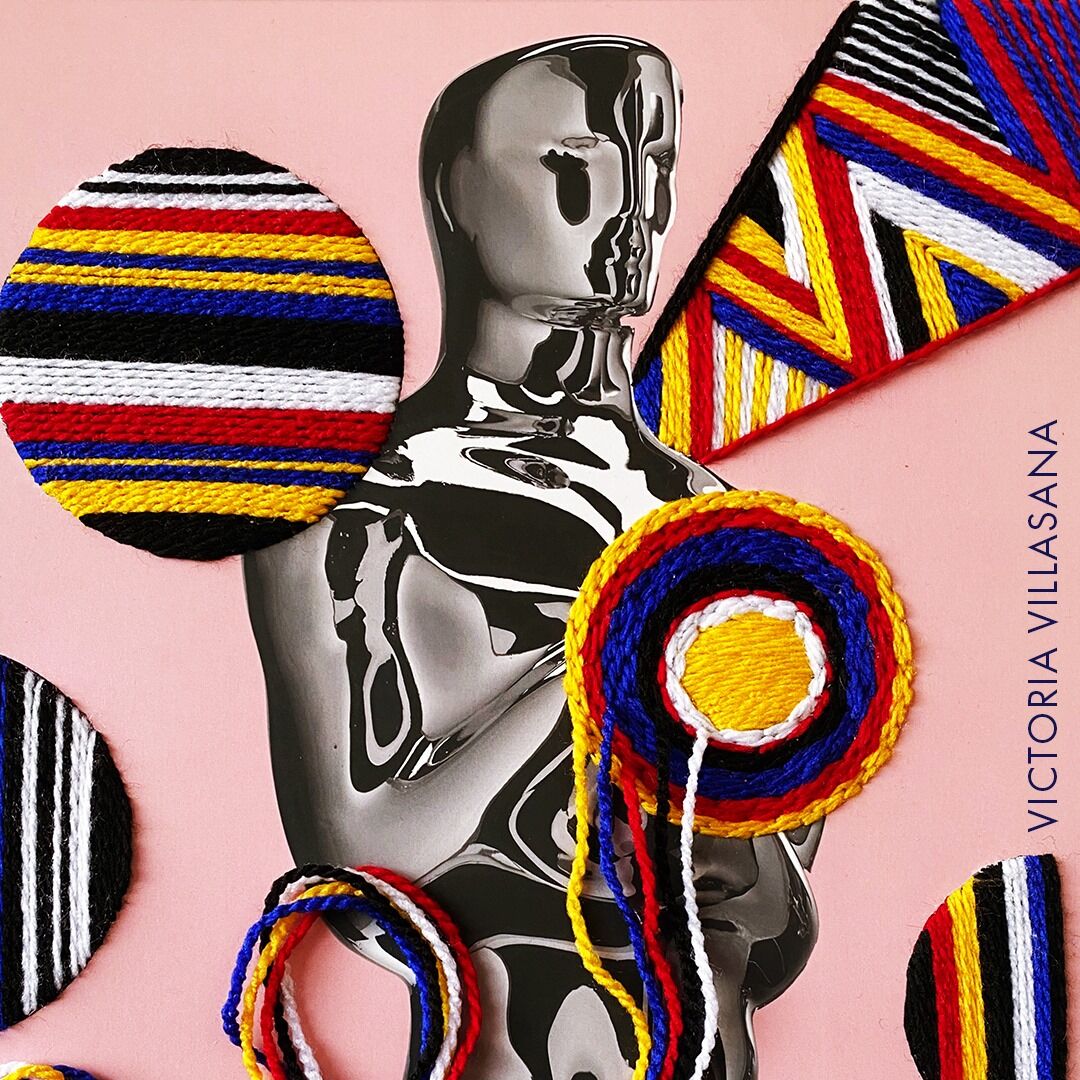 The Academy Awards will take place on April 25. 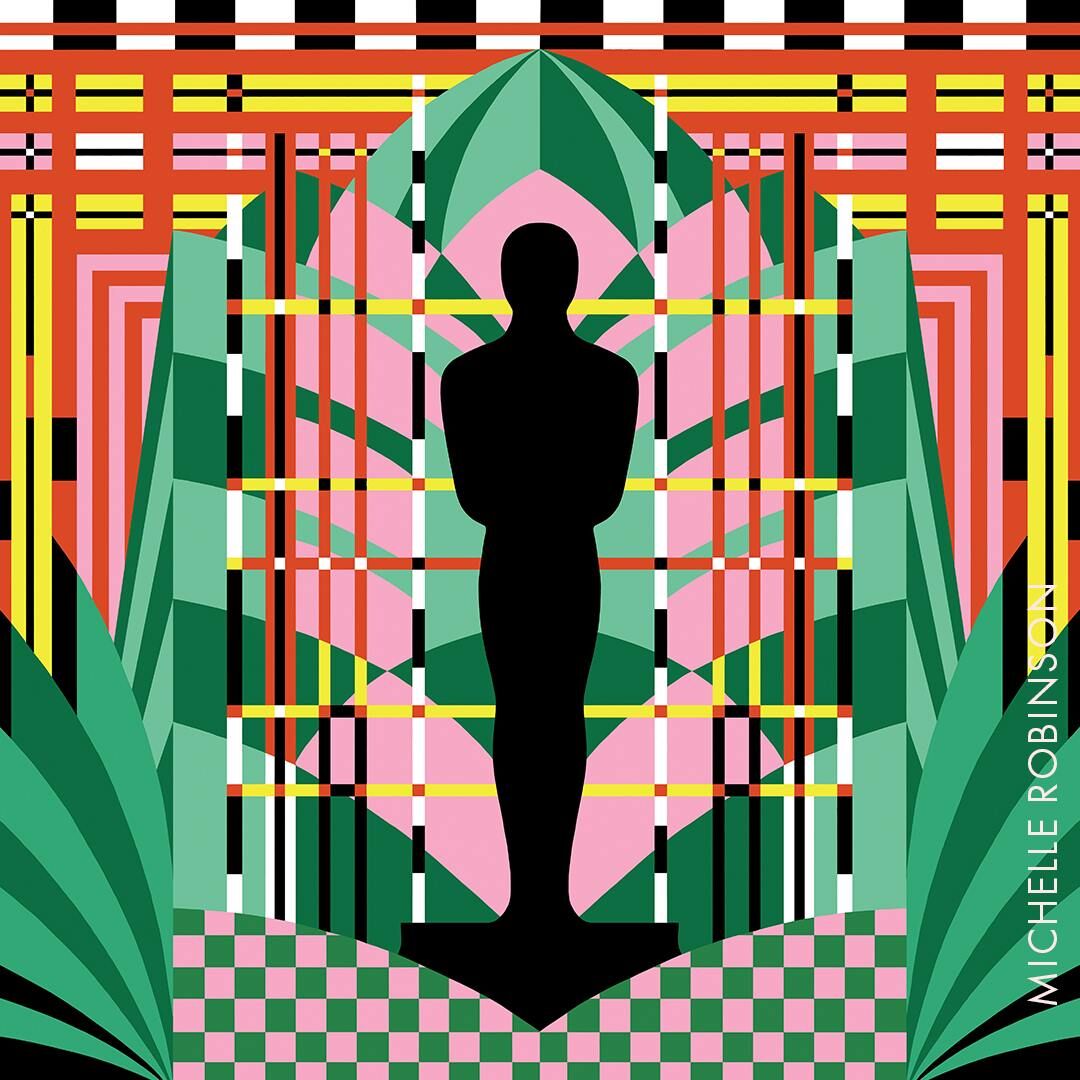 Netflix movies will be considered for 35 Oscar awards.

The Academy Awards will take place on April 25.

Netflix movies will be considered for 35 Oscar awards.

We’ve relied heavily on movies and entertainment to carry us through the COVID-19 pandemic, and this upcoming awards season has a lot to show for it. The Academy Awards will determine the best in film entertainment for 2020, and will be hosted April 25. With a more diverse nominee list, and films from a variety of genres, the Oscars prove to be an exciting event to close off awards season.

This year Netflix is entering the Oscars with 35 nominations. Netflix’s “Mank” — a 1930s biographical drama —set the record for most nominated film this awards season with 10 nominations.

The competition among films nominated for best picture appears to be a close race with the most prominently featured nominations being “Nomadland,” “Minari,” “Mank” and “Judas and the Black Messiah.”

The nominees for best director include Chloé Zhao. Zhao is the first Asian woman to be nominated for best director. She is also the most nominated woman in a single year in Academy history with nominations for writing, producing and editing.

“As an Asian American, Chloé Zhao’s nomination for Best Director is really inspiring,” said sophomore Kaitlyn Palacio. “It’s awesome to see representation especially from the Oscars. I think she’s also nominated for multiple awards and that just goes to show how impactful the entertainment industry can be.”

Chadwick Boseman has a posthumous nomination under the category of best actor in a leading role for his work in “Ma Rainey’s Black Bottom.”

“Chadwick Boseman is an incredible actor and has the ability to win the award even after his death,” said Leah Quidachay, a sophomore. “I also hope that the Academy considers all the nominees fairly.”

The other nominees for best actor in a leading role include Riz Ahmed, Anthony Hopkins, Gary Oldman and Steven Yeun.

Viola Davis received yet another nomination this year for her leading role in “Ma Rainey’s Black Bottom” alongside Boseman. This is Davis’ fourth Oscar nomination. Carey Mulligan is also nominated for best actress in a leading role for her performance in the controversial film “Promising Young Woman.” The other contenders for the award include Andra Day, Vanessa Kirby and Frances McDormand.

The category of best original song has some heavy competition. The song “Fight for You” by H.E.R.  from “Judas and the Black Messiah” proves to be a front runner and highly supported nomination. A more surprising nomination within the category comes from the Netflix comedy “Eurovision Song Contest: The Story of Fire Saga” for their original song “Husavik.”

“Ma Rainey’s Black Bottom” has another nomination in the category of best costume design alongside “Emma,” “Mank,” “Mulan” and “Pinnochio.”

This year’s Oscars will be a demonstration of the entertainment industry’s influence during the pandemic and will highlight the best of film from our time spent in quarantine.

Elise Jawed is a contributor.

Spo-sum is here! Make the best of your break with this Spokane summer guide

Some music festivals plan a safe return in 2021, while others continue to postpone

I scream, you scream, we all scream for The Scoop's ice cream