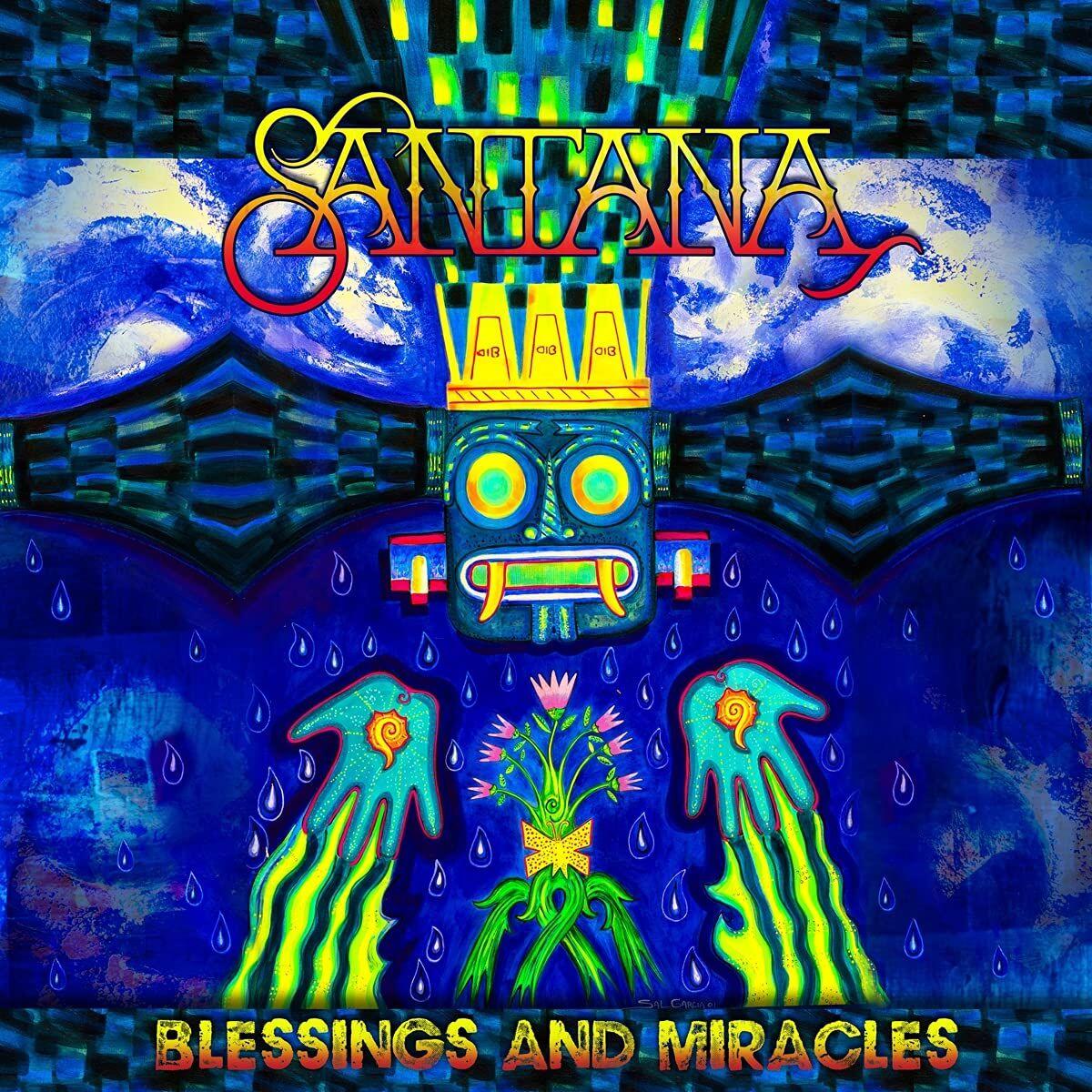 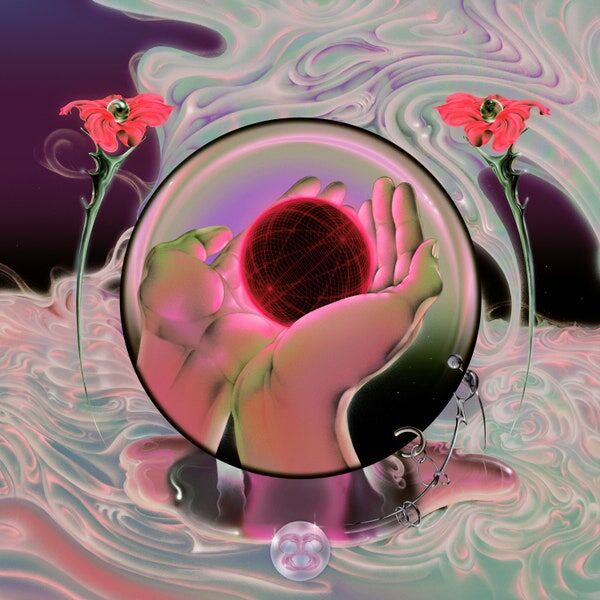 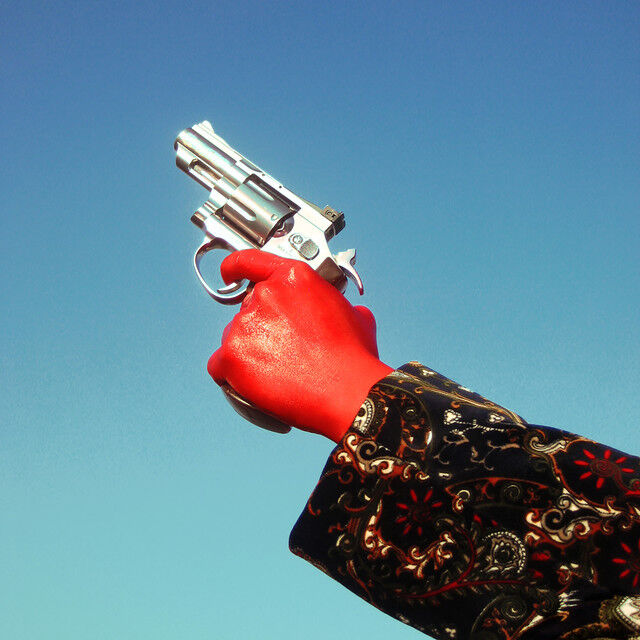 What a great month October has been for music. Lana Del Rey released what critics believe to be her best album so far. “Faces” by Mac Miller was put on streaming services. New albums from Don Toliver, Young Thug, Meg Thee Stallion and JPEGMAFIA have all been dropped this month.

Staying on top of new music to listen to can get overwhelming. With the amount of big-name albums and singles that have dropped this month, here are some albums that may have slipped through the cracks.

“Blessings and Miracles” by Santana

If there is one thing Santana does better than anyone, it’s adapting his music to the times while staying true to his Spanish rock origins. “Blessings and Miracles” is more developed than his earlier albums and excellent in its own way. The pop-inspired “Move” brings back the iconic Rob Thomas for another song, while “Rumbalero” is a 2021 rendition of “Oye Como Va” or “Africa Bamba.” For being 74, Santana has not lost an ounce of skill.

“to hell with it” by PinkPantheress

Getting her start entirely through Tik Tok, PinkPantheress' fame has grown astronomically since being discovered in July. The Tik Toker’s infectious energy comes through on this hyper pop-ish album. Giving techno-British-pop from the 2000s vibes, PinkPantheress packs everything she has to say into a perfect 19 minutes — the definition of a digital age album.

Magdalena Bay’s “Mercurial World” is an otherworldly, ethereal, video-game inspired indie album. The first song transports the listener to an apocalyptic-like world where synth dance pop is the norm. “Mercurial World” is classic Magdalena Bay, giving the energy of a somehow smoky neon-lit underground club where everyone ends up sweaty and covered in glitter.

“This Thing of Ours 2” by The Alchemist

Walking the line between rap and rock, Paris Texas’ EP “Red Hand Akimbo” unexpectedly dropped earlier this month. Sounding like a more developed and rock-inspired version of BROCKHAMPTON’s “SATURATION” days, “Red Hand Akimbo” is unlike anything in the game right now.

“Weight of the World” by Maxo Kream

“Weight of the World” presents Maxo Kream for who he is in an unapologetic and personal manner. With features from big name artists like A$AP ROCKY and Freddie Gibbs, Maxo fits diverse beats and styles into his 44 minute album. He raps about hardships, drugs and loss over hype and heavy beats, creating an interesting dichotomy for the listener to enjoy. Plus, who doesn’t like it when Tyler, The Creator flexes on a rap song like on "BIG PERSONA?"

"Yard Sale" by The Brook & The Bluff

The Brook & The Bluff prove their indie status with their new album release, "Yard Sale." While this album is one of their more low-key projects, it has some groovy piano riffs and catchy lyrics with "Doobie Bronson" and "Say Goodbye." Perfect for a scenic rainy-day car ride, tunes like "Wallflower" and "On Top of the World" slow everything down to round out the album.