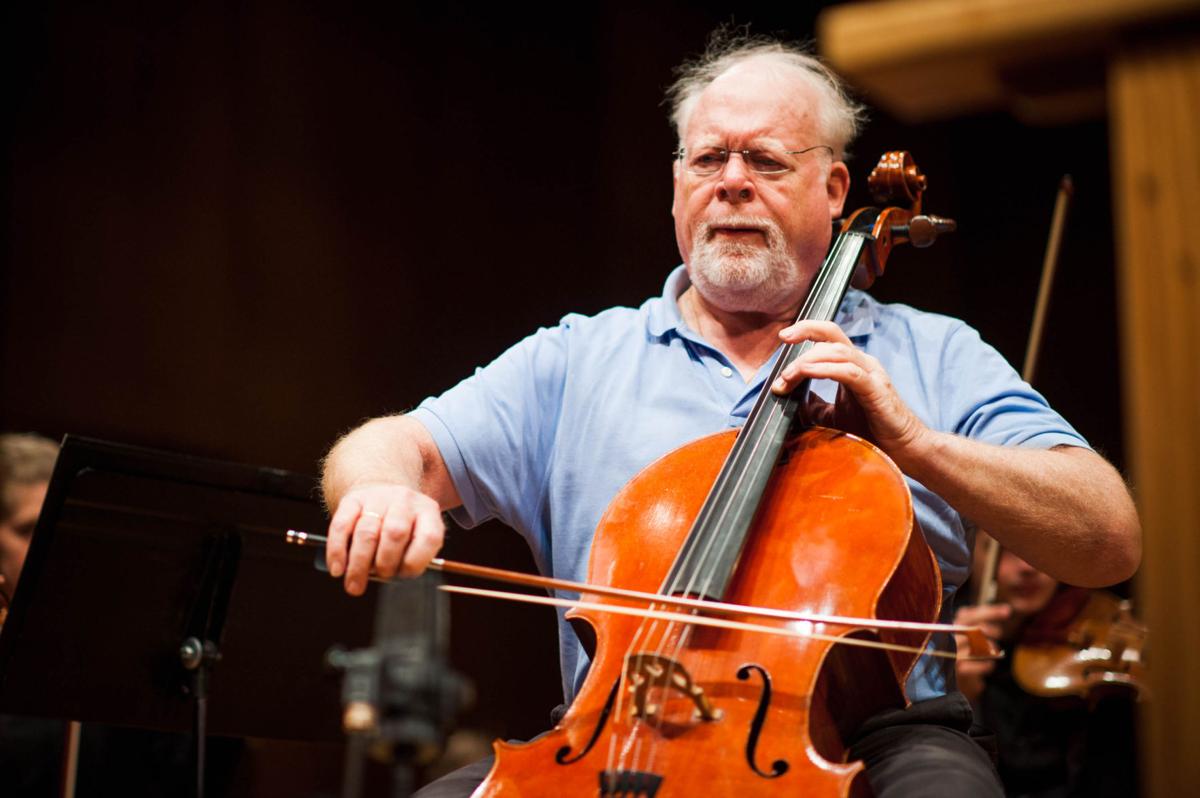 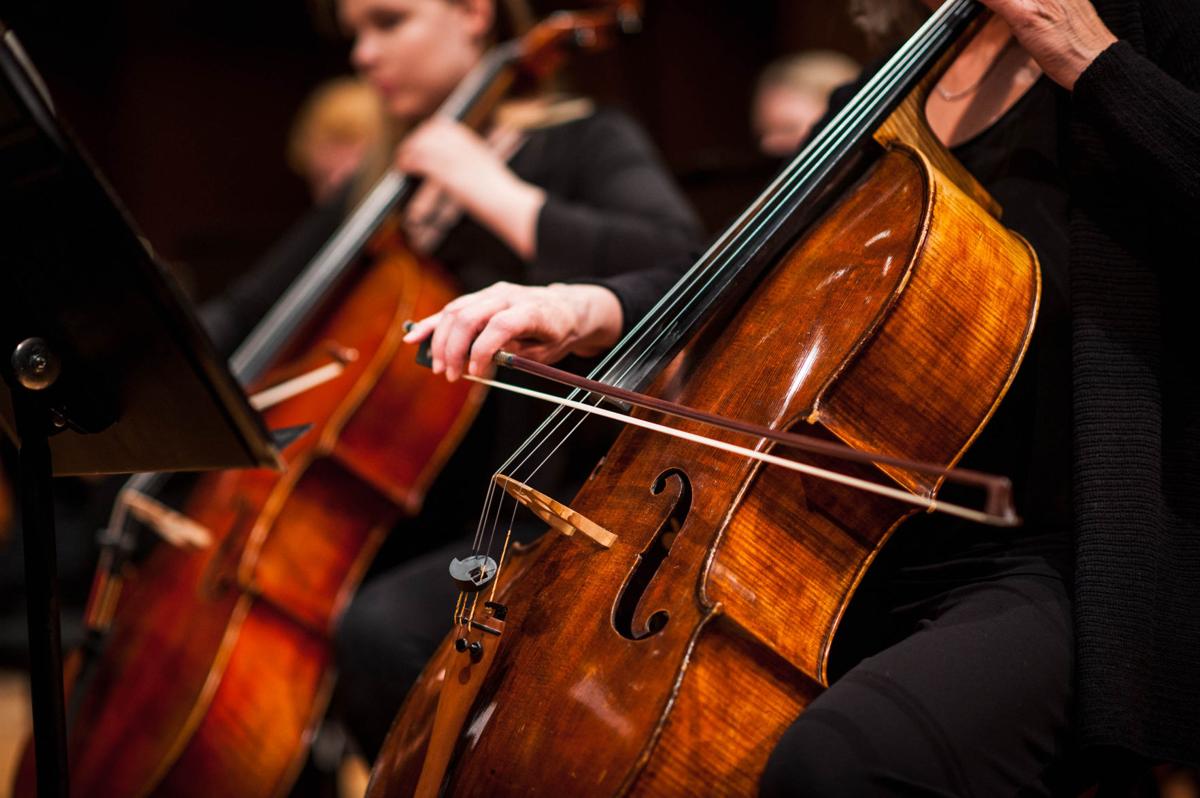 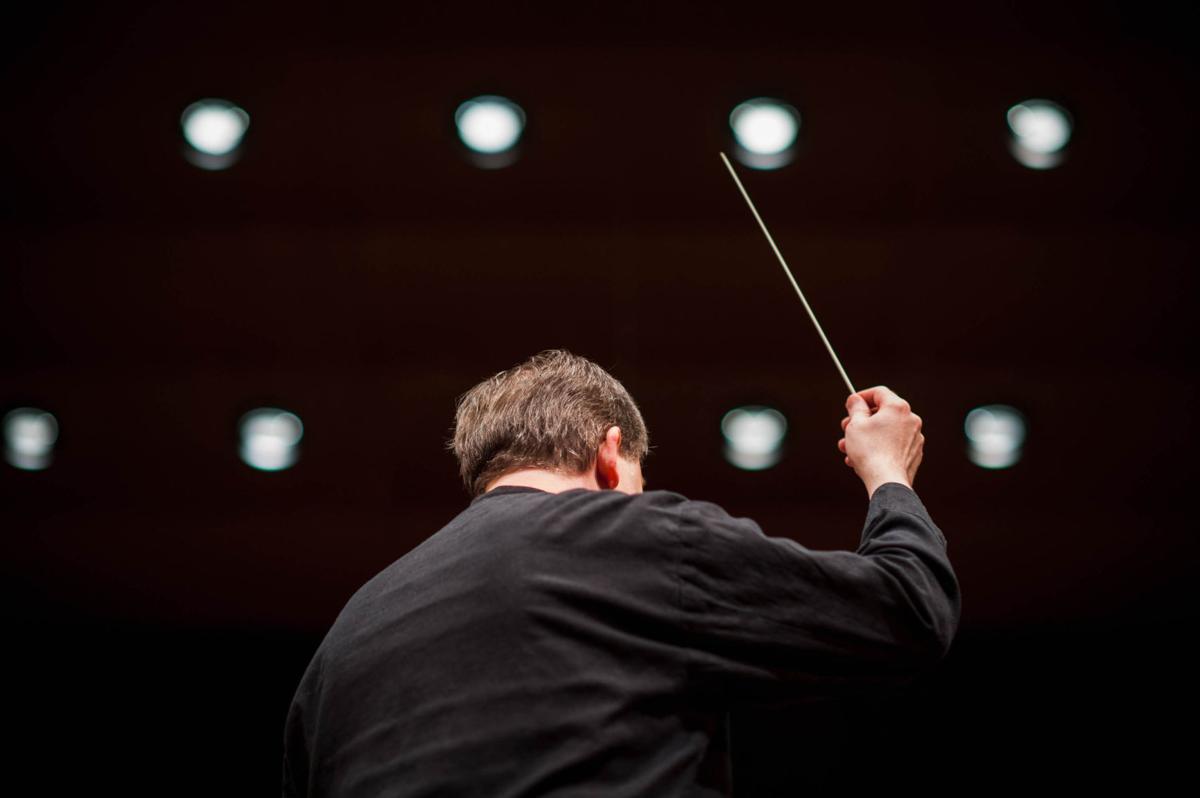 Internationally acclaimed cellist Lynn Harrell performed with the Gonzaga Symphony Orchestra on Monday, Oct. 16 at the Fox theater. Harrell is a two-time Grammy award winner and the recipient of numerous other accolades, including the Piatigorsky Award, the Ford Foundation Concert Artists’ Award and the Avery Fisher Prize.

Harrell has played with the Spokane Symphony several times before, but Monday’s concert was the first time he performed with GU’s orchestra. He was the featured soloist for “Édouard Lalo’s Cello Concerto in D minor.”

“[Lalo’s concerto] has a lot of charm and a sense of power ... it’s very dramatic and very operatic,” said Harrell.

Before flying to Spokane, Harrell was in Germany performing and conducting workshops at the Kronberg Academy festival.

“The best cellists in Europe come there to study but also to perform for the young cellists who are there,” said Harrell. “It attracts just the very highest level, and it’s very gratifying to play there because it’s a whole community who love the cello.”

Harrell knew that he wanted to pursue a career as a cellist by the time he was around 12 years old. Before then, he had his sights set on a very different profession.

“I was just really intent on being a baseball player. I was quite talented, and our little league team got to play in Yankee Stadium when I was about 10 years old,” said Harrell.

However, shortly thereafter, Harrell’s family moved from a suburb outside New York City to Dallas, where football, not baseball, is the main event. Harrell was sad to leave his friends and his baseball prospects, and he found comfort in playing the cello.

“I was naturally gravitating toward the cello, as being somebody who’s my friend and able to hear how sad I am,” said Harrell.

After arriving in Dallas, Harrell began studying with Lev Aronson, a Holocaust survivor and the principal cellist of the Dallas Symphony Orchestra. Harrell later studied at The Juilliard School with Leonard Rose, a distinguished American cellist who also instructed Yo-Yo Ma.

“I idolized Rose as a young cellist … he had such a beautiful sound with the instrument,” said Harrell.

At the beginning of his career, Harrell played with the Cleveland Symphony Orchestra for nine years before leaving to develop himself as a soloist. He has also taught at several institutions including the University of Southern California and Rice University.

Recently, Harrell has taken a highly successful foray into acting, starring in the short film “Cello,” written and directed by Angie Su. The film features the story of a fictional cellist, played by Harrell, who is diagnosed with ALS (Amyotrophic Lateral Sclerosis).

Harrell heard about the film from his wife, Helen Nightingale, who is a violinist.

He has since won four awards for his role in “Cello.”

“What music does to the soul and to personality development is irreplaceable by anything else,” said Harrell. “Embrace your music because it will make a tremendous difference to your life.”

Lynn Harrell shares his story to becoming a cello icon.

How to stay productive in your at-home office during quarantine