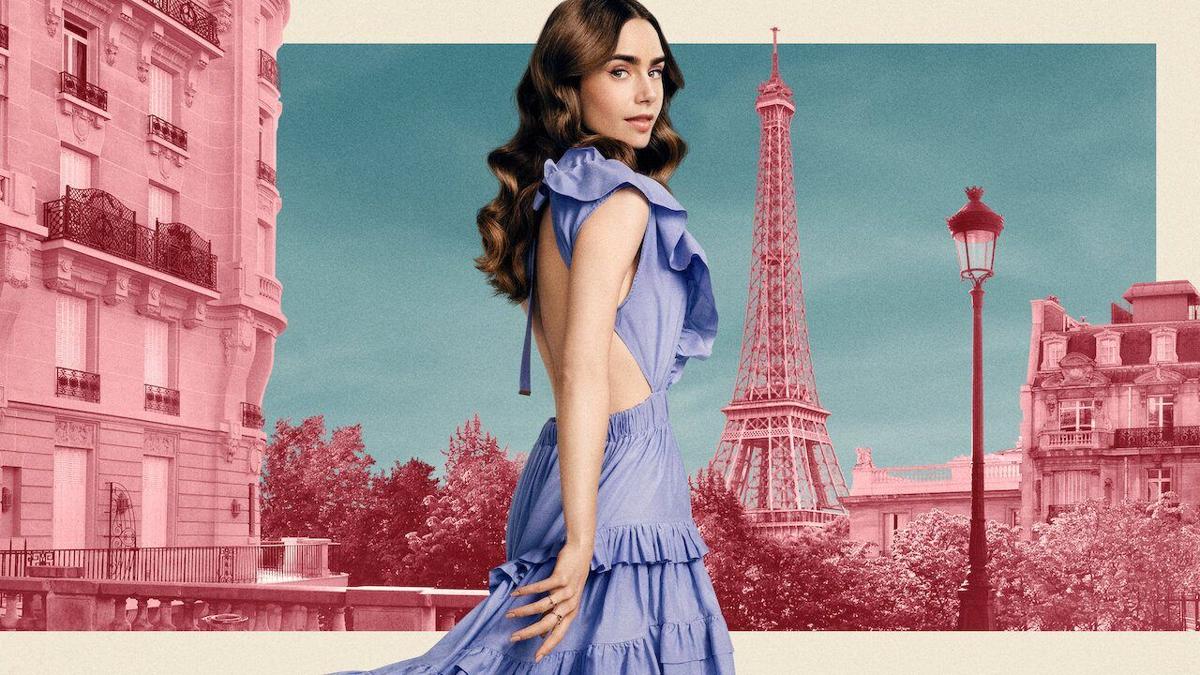 "Emily in Paris" just came out with its second season, and it has brought on controversy. 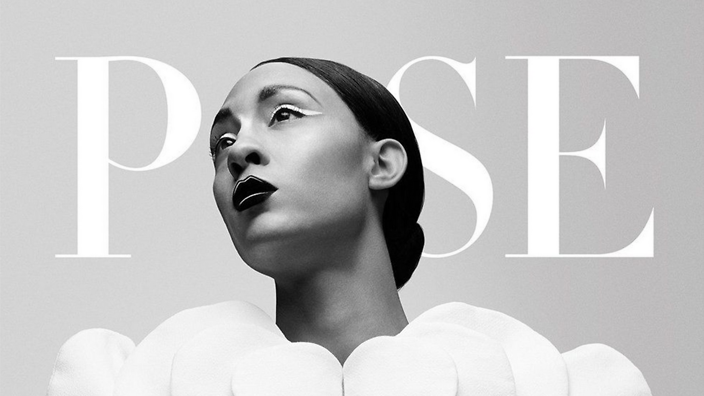 "Pose" first came out in June of 2018, and it brought a glimpse into the humanity of predominately black, trans and queer protagonists.

"Emily in Paris" just came out with its second season, and it has brought on controversy.

"Pose" first came out in June of 2018, and it brought a glimpse into the humanity of predominately black, trans and queer protagonists.

As journalists, it’s our duty to the people — in our communities and beyond — to tell stories, both big and small. There are fine lines we have to walk, ethics to follow. To tell a story well requires work. It’s not just about grammar, styling or voice.

It’s about representing others with humanity.

It’s a given that representation matters. Using wide-reaching mediums such as television, we can use storytelling to dismantle harmful stereotypes and elevate just causes. For instance, Ryan Murphy’s “Pose” is a profound show about the lives of trans and queer folks in Harlem during the height of the AIDS crisis. The story centers the humanity of its characters, taking care to make sure its predominantly Black, trans and/or queer protagonists are more than just the sum of their parts.

There aren’t enough good things I can say about that show, but I think it’s stories like “Pose” that stick with viewers long after because they give us a glimpse into the humanity of those we don’t understand because we can’t.

Through honest, nuanced portrayals of marginalized folks, we can spur conversation, encourage empathy, persuade the ignorant and take steps to righting our world. I would know. My marriage rights wouldn’t exist — in part — without media like “Queer as Folk” and “Brokeback Mountain” reaching the mainstream.

Media can be integral in influencing positive political change.

Shows that blow up in popularity and receive adoration for its aesthetic and “quirky” characters, yet they consistently relegate its diverse characters to stereotypes, tokens and caricatures.

It’s first season, debuting last year, came under fire for this issue (watch Friendly Space Ninja’s commentary piece on YouTube. It is brilliant). Critics and viewers panned it for its offensive portrayal of Parisians and East Asian folks (to name a few).

In spite of this and it’s generally bad writing, “Emily in Paris” garnered industry acclaim. American entertainment outlets couldn’t have cared less for its problematic aspects, rather focusing on the “groundbreaking fashion” among other lauded facets. The backlash was intense. You’d think that’d prompt the creators to make changes.

Yet, here we are again. Season two. Still have the token gay best friend who’s name I can’t remember. Still have the characterization of partisans as cigarette-smoking jerks. Show-runner Darren Star seems to have doubled down on the stereotyping, as the introduction of a new side character named “Petra” has sparked outrage. An immigrant from Ukraine, she is portrayed as a kleptomaniac with a bad fashion taste who only cares about not getting deported. Her interactions with Emily are unsavory to say the least, and the singular episode dedicated to her left a sour taste in my mouth.

And I’m not the only one.

The literal country of Ukraine has joined the descent.

Using their social media platforms, the country has spent the last few days highlighting the stories of Ukrainian women, real people that live beyond the stereotype. Even the Ukrainian Culture Minister, Oleksandr Tkachenko, has taken a shot at the show.

"In ‘Emily in Paris,' we have a caricature image of a Ukrainian woman that is unacceptable. It is also 'insulting,'" Tkachenko wrote on Telegram. “Is that how Ukrainians are seen abroad?”

What does this say about us as a culture? We Americans, denizens of the land of the free and home of the brave, citizens of progress. Can we really call ourselves that when our media still relegates foreign cultures and minority groups to cheap jokes?

I can’t tell you how many times I’ve heard folks say, “It’s not that deep.”

To quote video essayist Natalie Wynn, “Maybe you didn’t remember it, but your brain did.”

Negative stereotypes in the media stick with us, informing our worldview of others as lesser. In turn, that can shape our politics, guiding us to vote for policies that negatively impact marginalized folks.

Obviously, they don’t realize that. When “South Park” is your only exposure to the oppressed, voting for an anti-queer politician because of the economy isn’t a huge deal.

Ethical media consumption is difficult. The best case scenario in most situations is to enjoy problematic media while also remaining vigilant about its pernicious aspects (e.g. A Christmas Story). But even then, some things are just not worth watching. In my mind, this show is one of those cases.

It's when something like this happens that I go back to media like "Pose" — well-written, nuanced stories that don't sacrifice humanity or cut corners for an easy joke. The best stories, like that, not only keep you hooked, you walk away with a little more empathy for others. To me, that is why representation matters.

Local artists at Pottery Place Plus tie together art and community

What's in a recipe: Grandpa's Kahlua chili is the heart of hearty meals

What's in a recipe: Grandpa's Kahlua chili is the heart of hearty meals