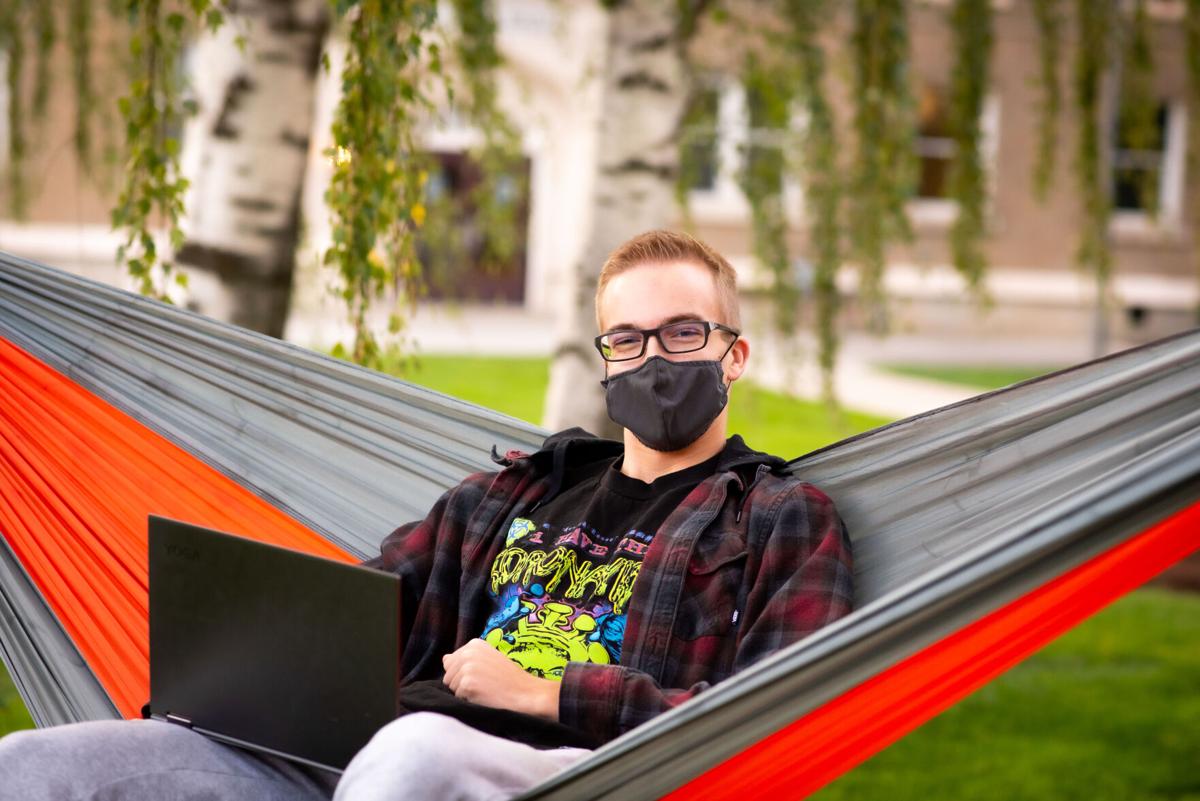 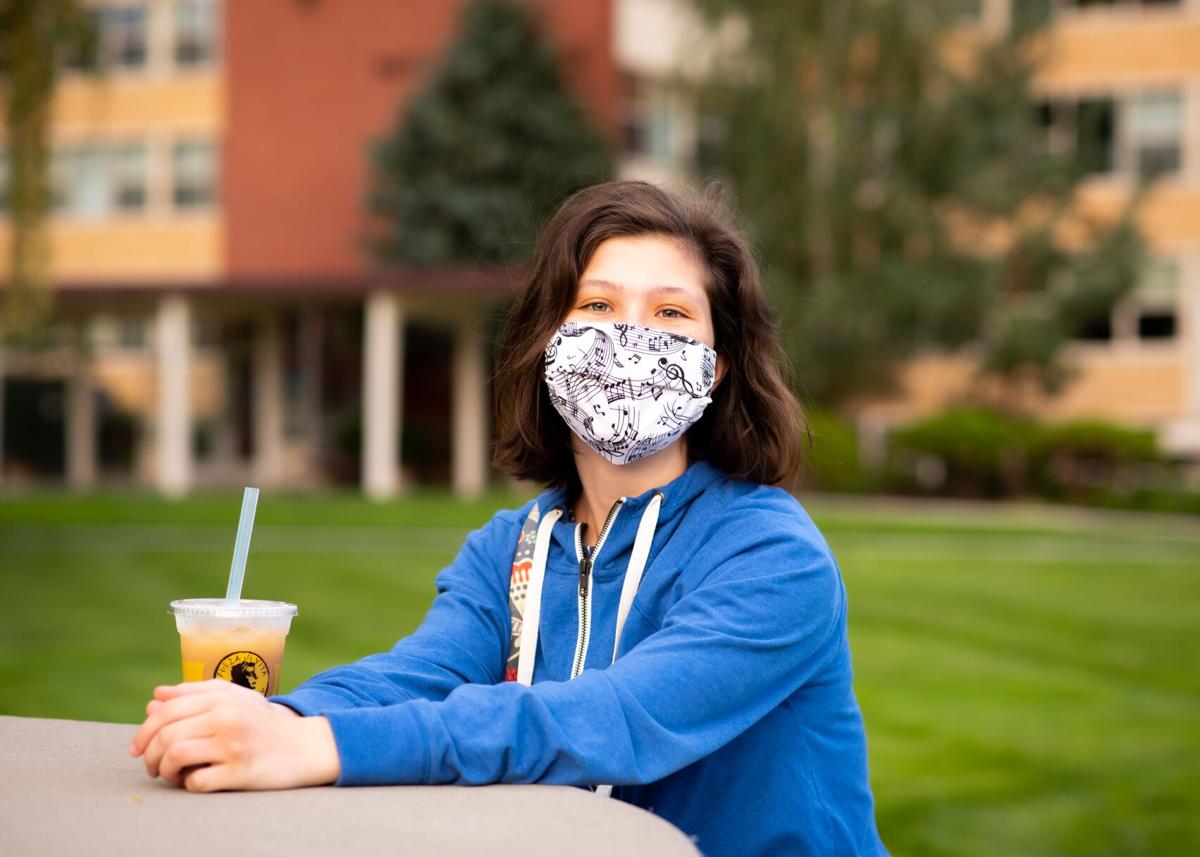 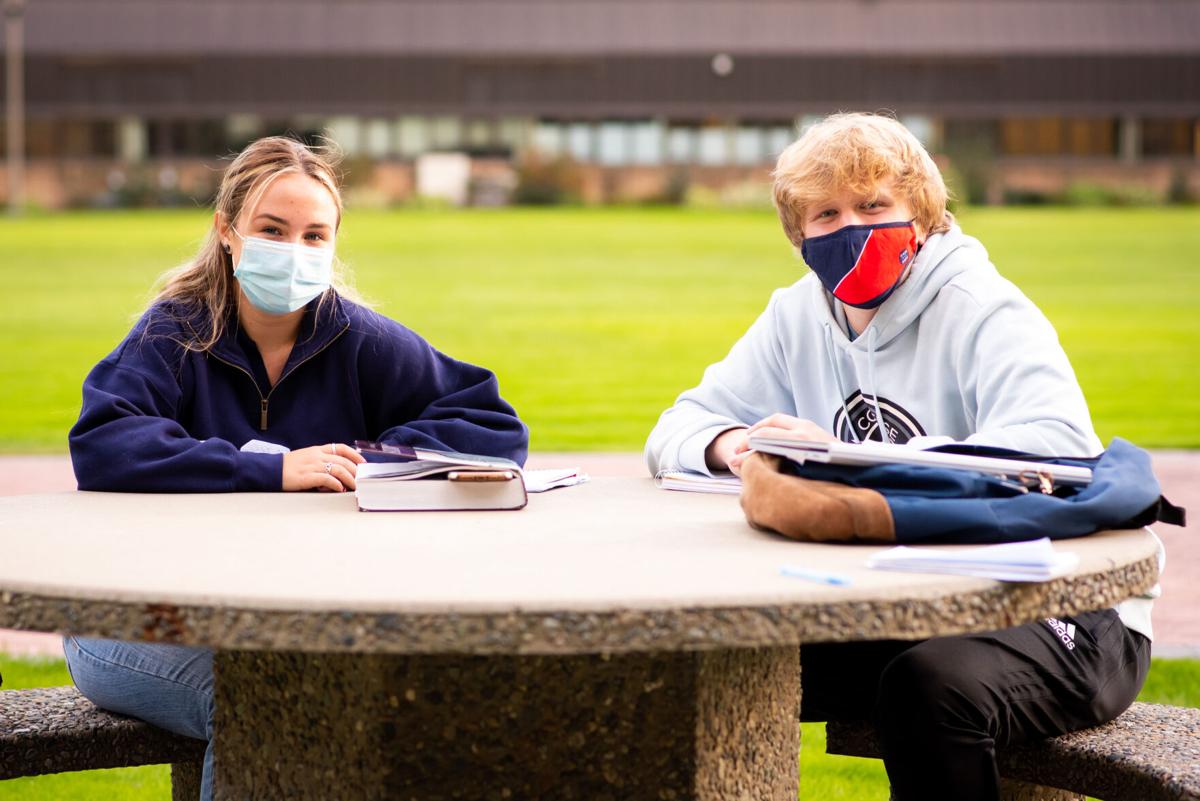 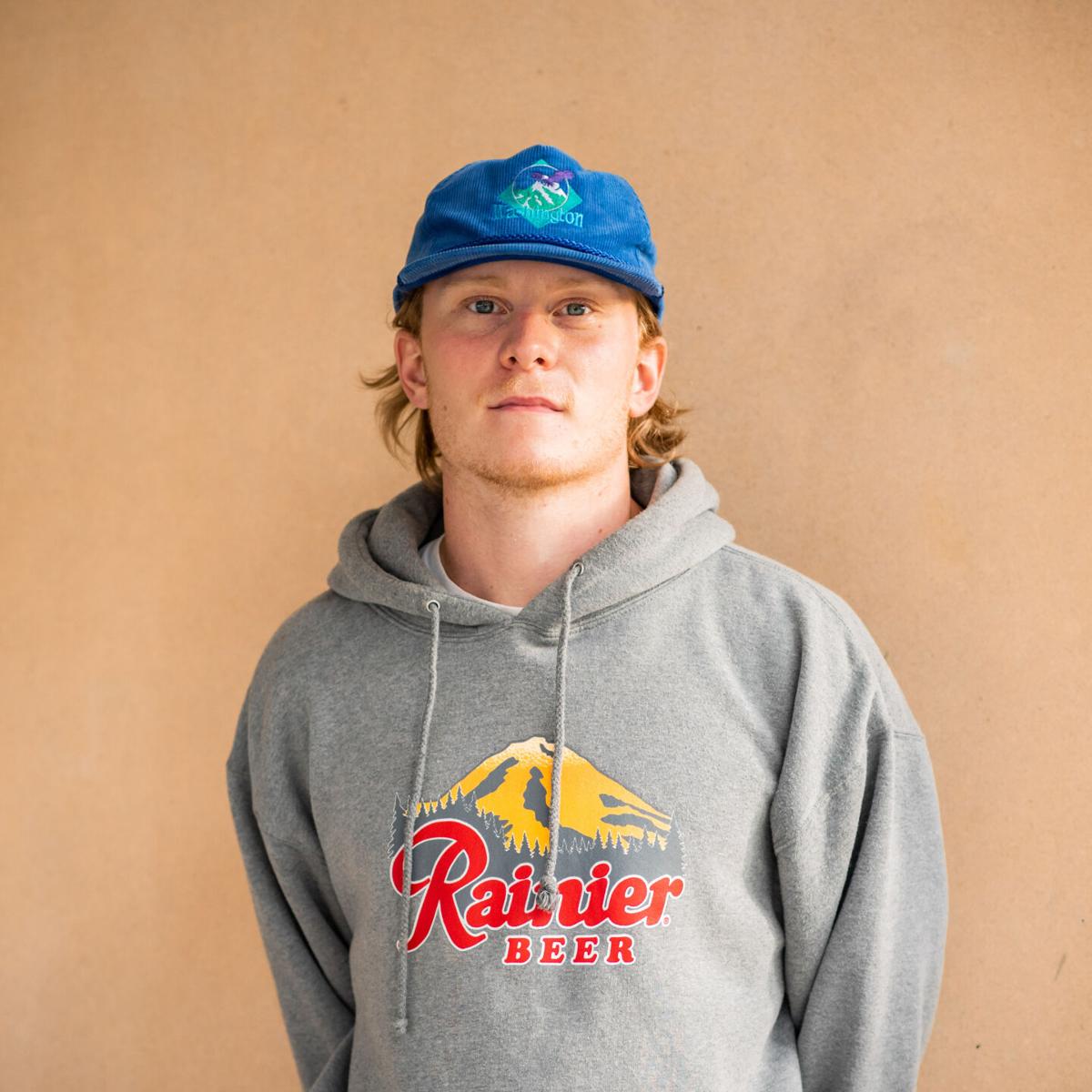 Quarantine allowed for people across to give the greatest excuse of all time to delve into new shows and use different types of media. If the use of technology wasn’t already increasing with its advancement, quarantine enhanced those every day tendencies even further.

Because quarantine was and in some ways is such a long period of time, some turned to watching new or rewatching old TV shows, created podcasts or watched movies. These media activities for some formed stronger connections with friends and family, while for others these were used for a time of debriefing and relaxation.

Here are some of the different forms of media that got Gonzaga students through quarantine.

Question: What TV show/movie/music/piece of media got you through quarantine?

“During quarantine, it’s probably got to be video games. Video games and streaming services like Netflix and Youtube, that kind of thing. I restarted ‘Hunter, Hunter,’ [watched] a couple of animé shows here and there scattered throughout [quarantine], but [‘Hunter, Hunter’] was the main one. Quarantine was probably the best time [to rewatch ‘Hunter, Hunter’] because there was a lot of alone time and a lot of downtime. [Quarantine] made me binge it.”

“When Call of Duty (COD) came out (Modern Warfare), I’ve always been a big gamer, but I was back on the quick-scoping grind and got some clips. And then [I played] League of Legends. I played with buddies, they’re all stuck in the house too, so might as well [play].”

“Definitely Tik Tok. It was a good time waster, there were funny videos and it seemed like everyone was in the same position and on the same page, so it was a nice break. My feed uploads videos that I like, so I would get funny videos or dog videos, lots of dog [videos]. Lots of the Tik Tok trend that was the boys dressed up as girls. I got a lot of those. That was fun. My friends and I sent Tik Toks to each other, and that was a really good way to stay in touch and have some sort of interaction over the phone and share things that we saw.”

“I have a pretty similar story [to Greta]. Tik Tok, definitely. [I watched] this one guy named Payton King is a really funny guy. Anytime he pops up on the feed, it’s a good laugh. Hours in the Tik Tok void just going. I remember at work I would get there at 9 o’clock and it’s already 11 o’clock because I’ve been on Tik Tok for so long. [Tik Tok] was definitely an enabler COVID wise. I don’t know if it’s a bad addiction or not.”

“I rewatched all of Grey’s Anatomy, all 16 seasons. It took most of the summer because I couldn’t really go out or anything. It was something to watch. I had finished it before, and I just started it again because of the new season that came on Netflix. I wouldn’t have had time to watch all of it if it wasn't for quarantine.”

“I played a lot of video games and I watched a lot of films in Japanese, a lot of Studio Ghibli films. They’re Japanese animated films. I have been learning the language, so I have been watching those a lot. I started learning [Japanese] in high school, and I had resources for it and I got more into it. It’s just a thing now, I don’t really know how it started, honestly. I know some people who are really into it... and there’s some films by Studio Ghibli that are more well-known than others. It would have been about the same [amount of viewership] for me [if there wasn’t quarantine]. A lot of quarantine happened over the summer anyway. … I wouldn’t say I consumed more media because of quarantine. It’s usually a spread of movies, books and video games for me, and it stayed about the same this summer.”

“I watched the movie ‘Interstellar’ probably 30 times over quarantine. That was the go-to. It’s my favorite movie. I like exploring time travel and space travel as a concept. It’s really long too, so it takes up a whole evening if I am looking for something to do. It’s a three hour movie. It’s perfect. I’ll put on ‘Interstellar,’ sit back, relax and watch it. I listened to some podcasts [also]. I definitely would not have watched [‘Interstellar’] as many times [if there wasn’t a quarantine]. It’s only because I had so much free time.”