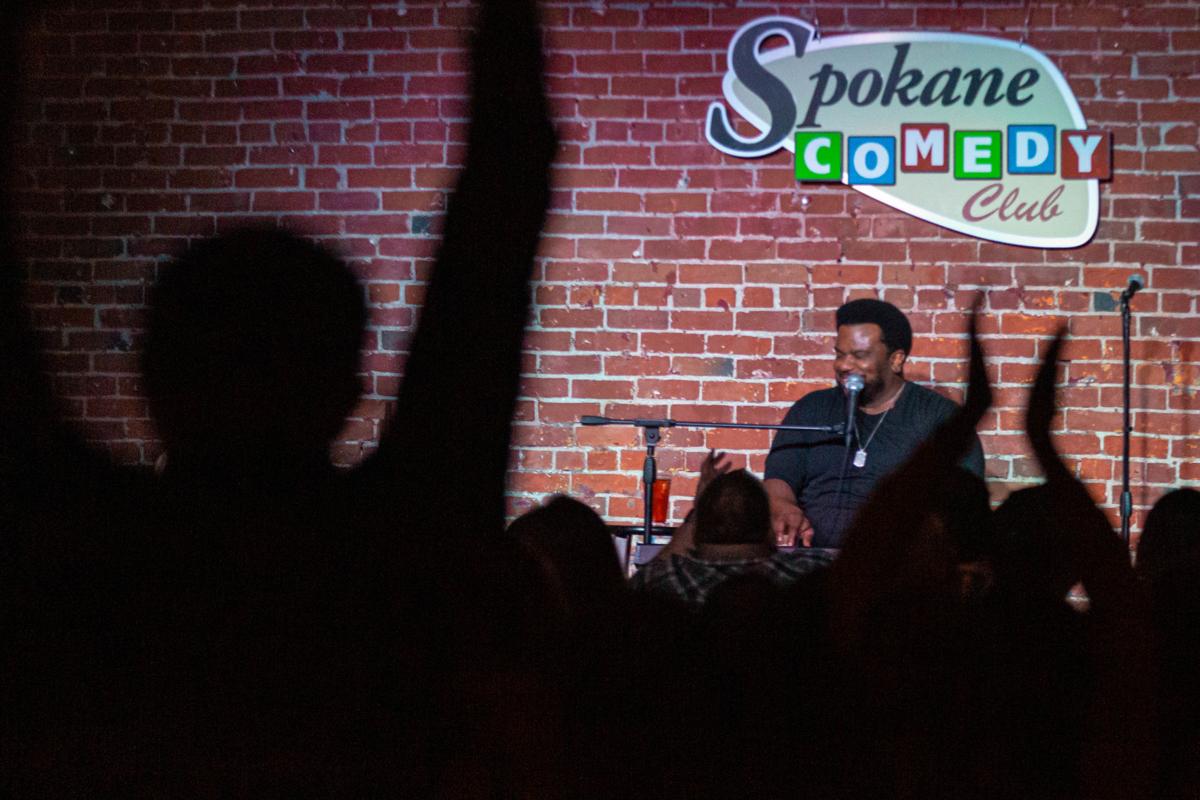 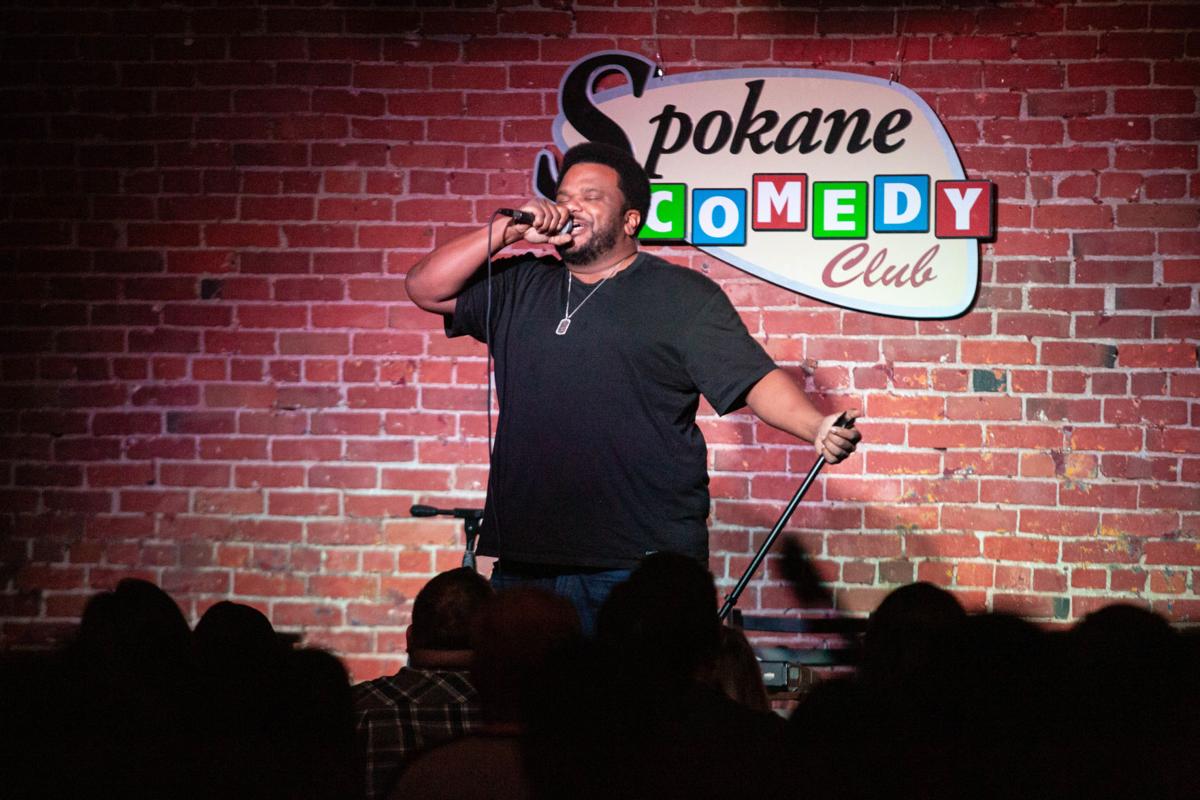 Otherwise known as the infamously cool warehouse manager, Darryl Philbin of "The Office," Robinson is also a stand-up comedian.

He swaggered into the venue and schmoozed the audience by proclaiming his love for Spokane and its charm. With this, he took a seat down at his keyboard and started singing a tune that went, “I can, you can, we live in Spokane.” Not more than five seconds later, he had the whole audience singing along with him.

The rest of his show is very interactive. He blended comedy with music in such an infectiously fun way that it was almost impossible not get up and dance.

“I think a lot of people are surprised when they see that he gets on the keyboard," said Frankie Quinones, the host of show. He just makes the room so fun. Right when he comes in, he just has that thing, that energy so you’re drawn in. He brings the music into that and then with the comedy, it’s just the perfect mix."

He played an array of timeless classics such as "Summer Lovin," "I will Survive," "Sweet Dreams," “Eye of the Tiger," "Jessie’s Girl," and "Lose Yourself." To catch his breath in between songs, Robinson continuously riled up the crowd with crude and hilarious commentary on his philosophies and views on life.

With his melodious tunes and infinite talent, one starts to wonder who is Robinson’s lucky soulmate. He doesn’t keep the audience wondering for too long, as he quickly reassured them that he is in fact his own soulmate and motivates others to always act on their self-love.

Robinson then extended his love to the crowd, even inviting an audience member up to the stage. He asked him about his life, where he lives and what his profession is. He then hit his keyboards and created a song while taking a selfie with the audience member. The audience member, who was a firefighter from Coeur d'Alene, even got a shout-out on camera to all his fellow co-workers, from Robinson.

Robinson wrapped-up the show by throwing it back, and playing "The Office" theme song. Almost instantly, the crowd went wild. He then took it to another level for the true "Office" fans out there, and played the song he made for the Dunder Mifflin commercial in season 4 episode 9.

Robinson ended his show by bringing up his opening act, Ted Rex and Quinones to sing one last song with him. They bowed to a standing ovation. Robinson delivered pure laughs, bellyaches and catchy tunes.

Valerie Fetzer is a staff writer.