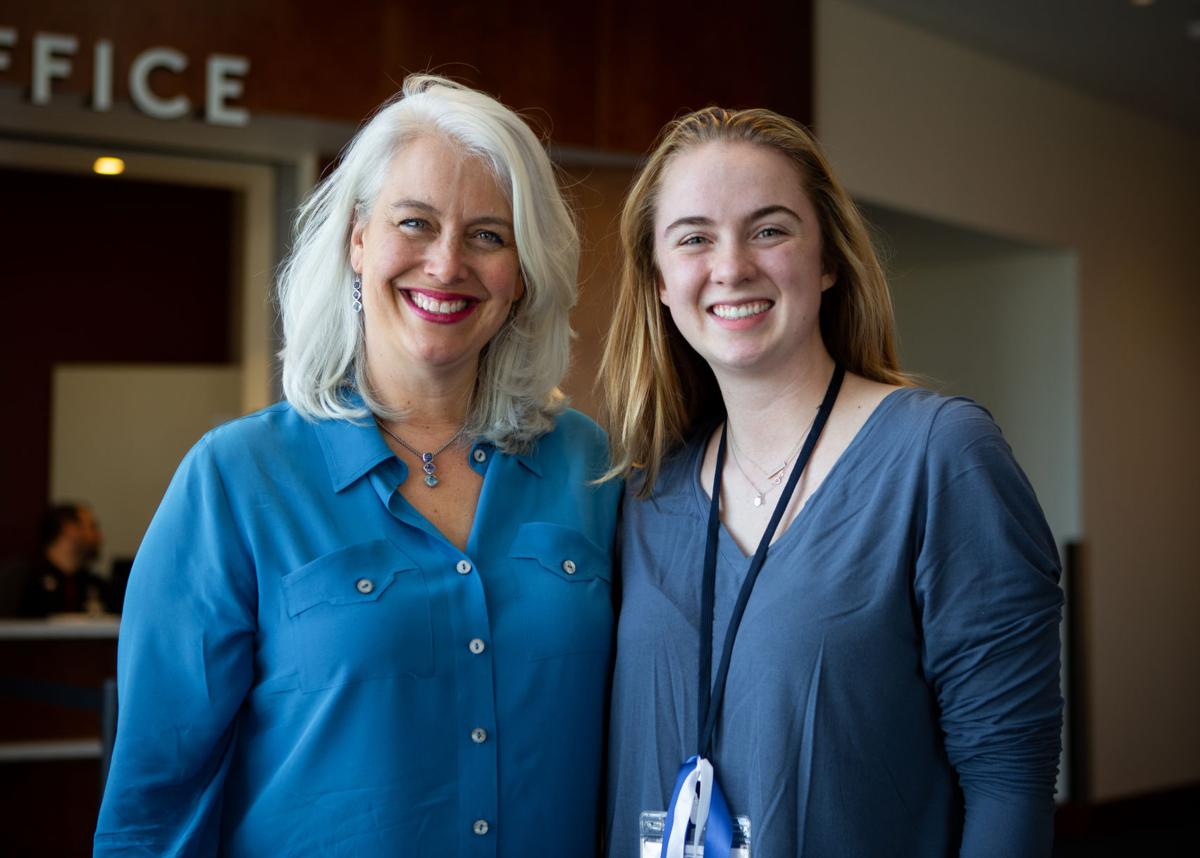 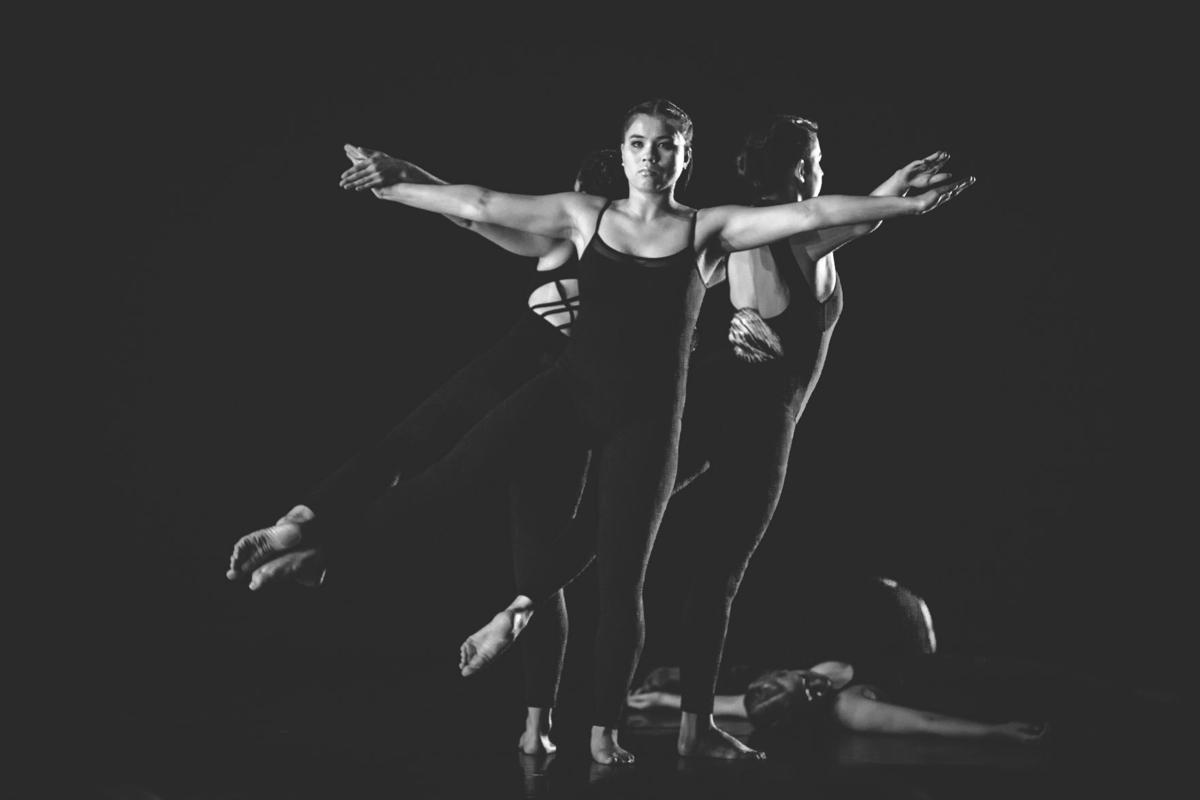 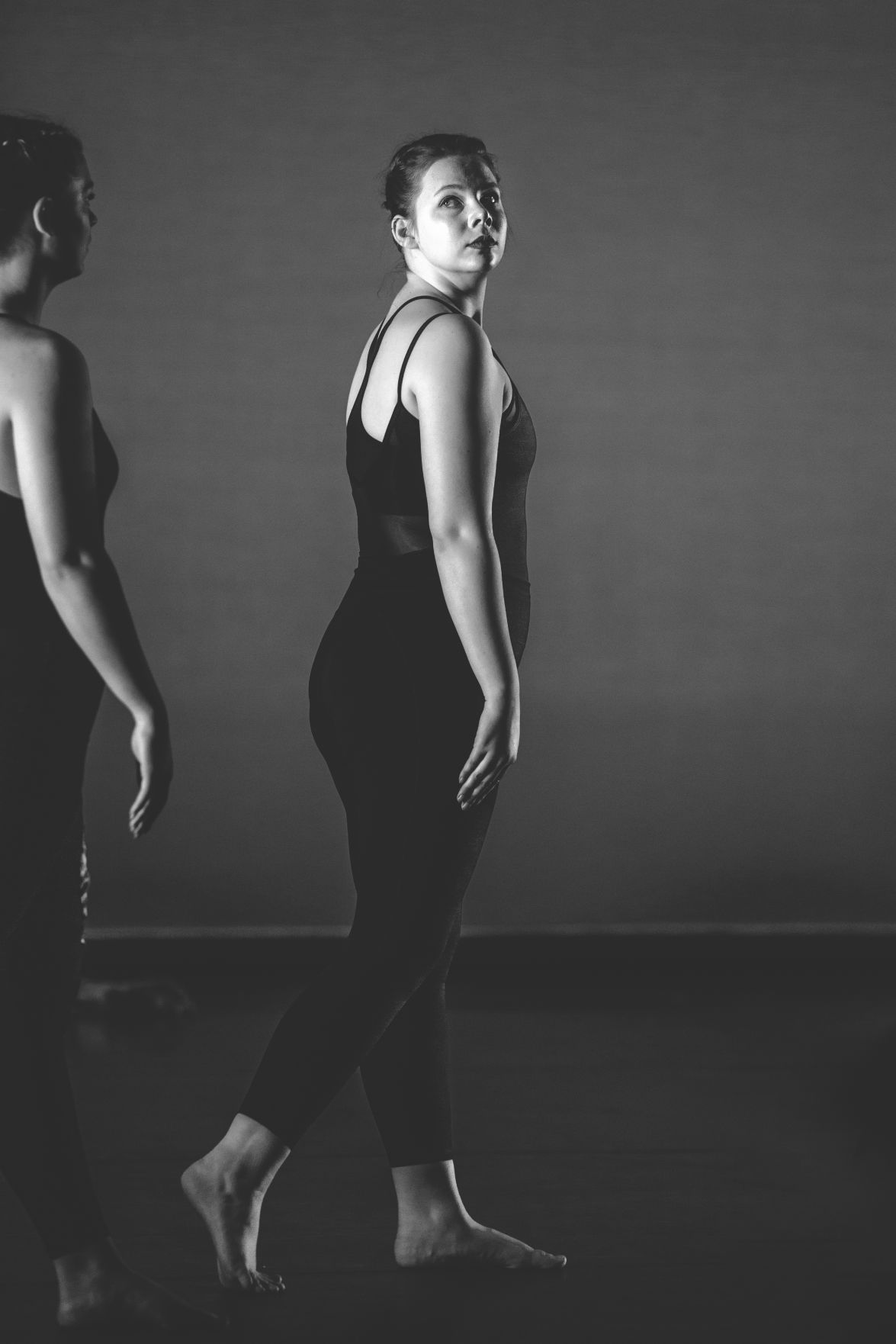 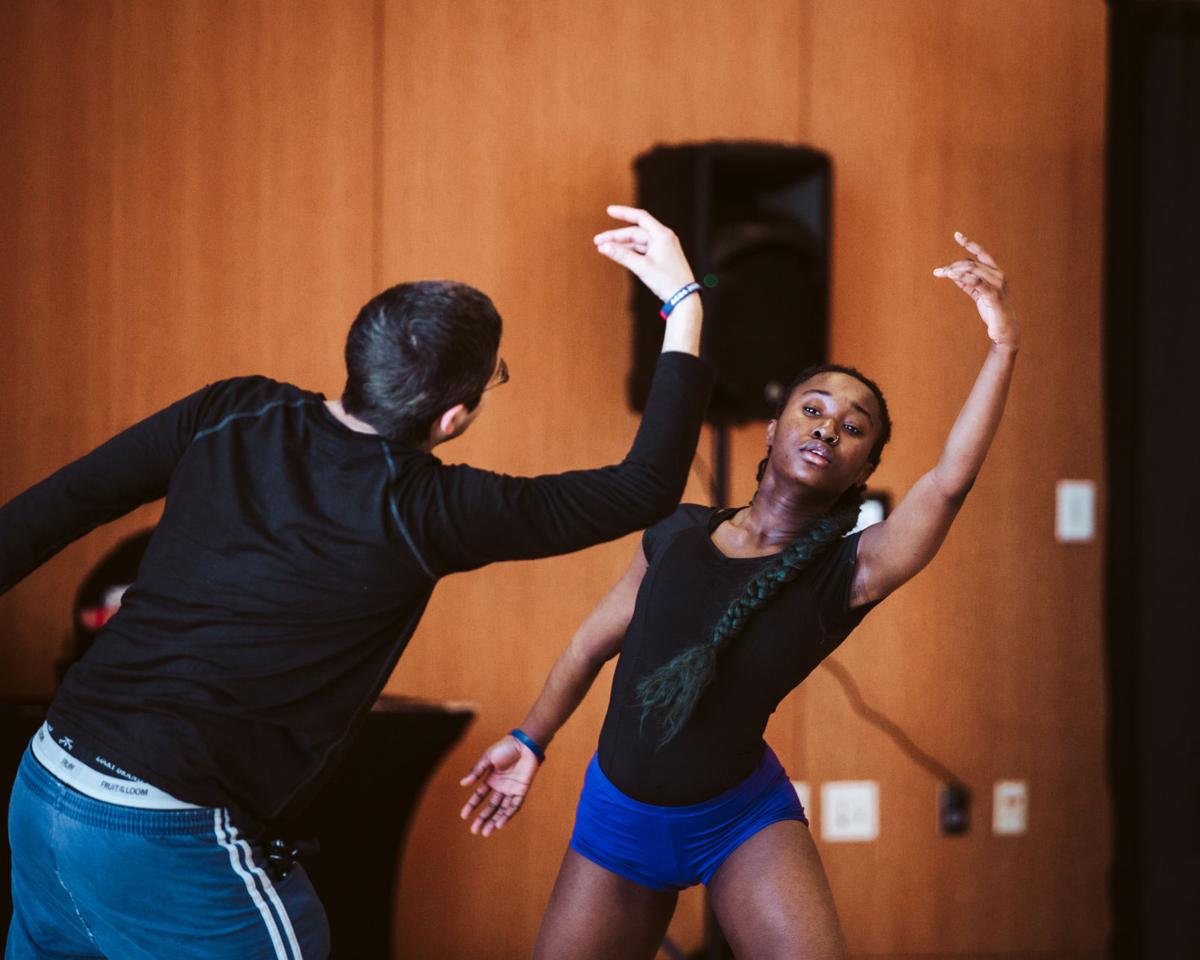 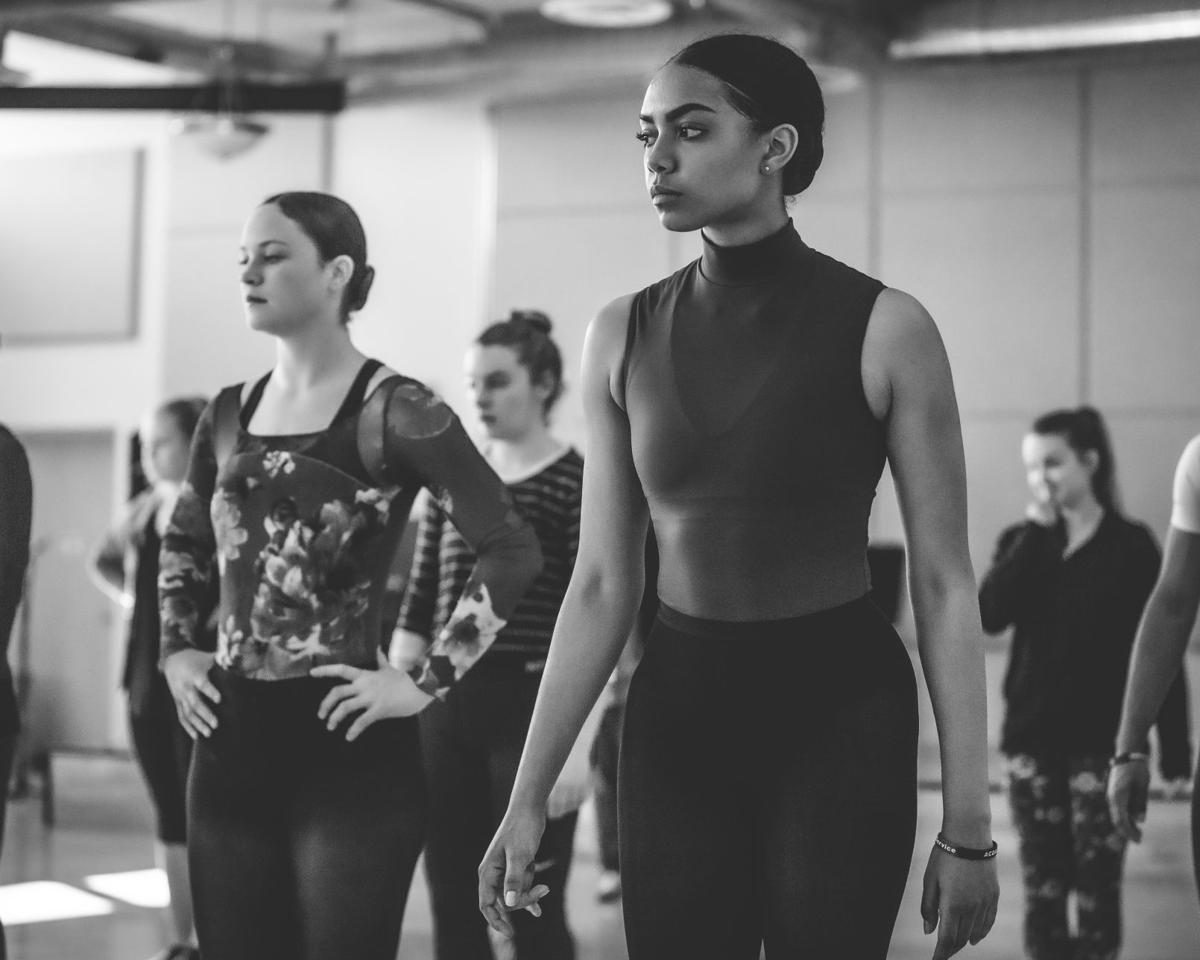 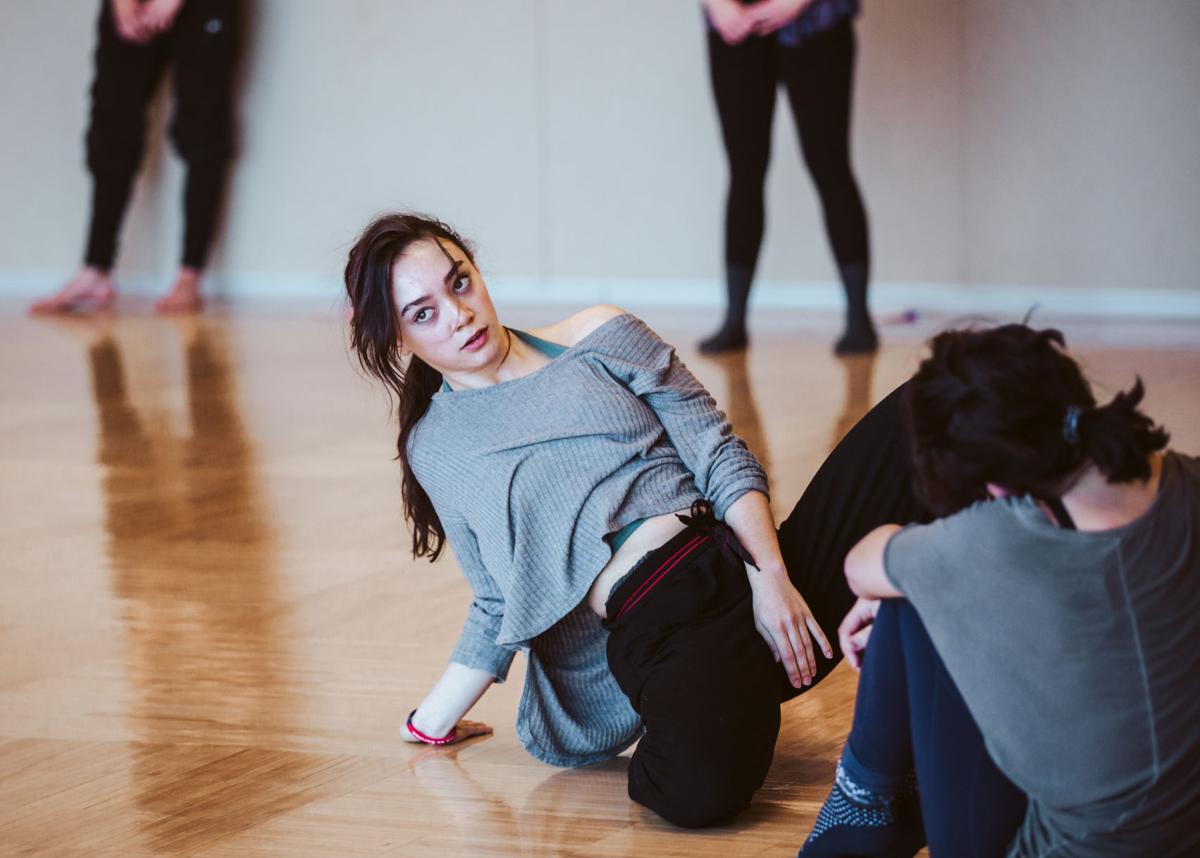 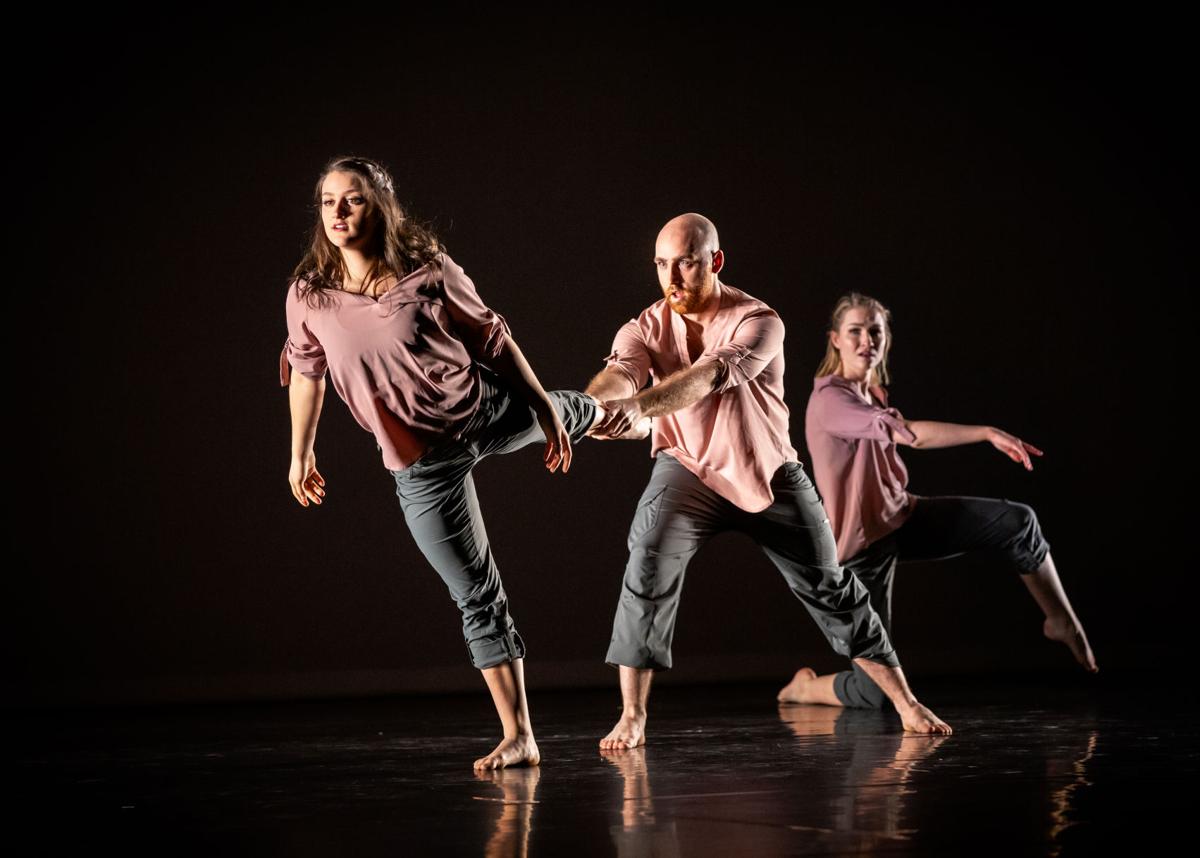 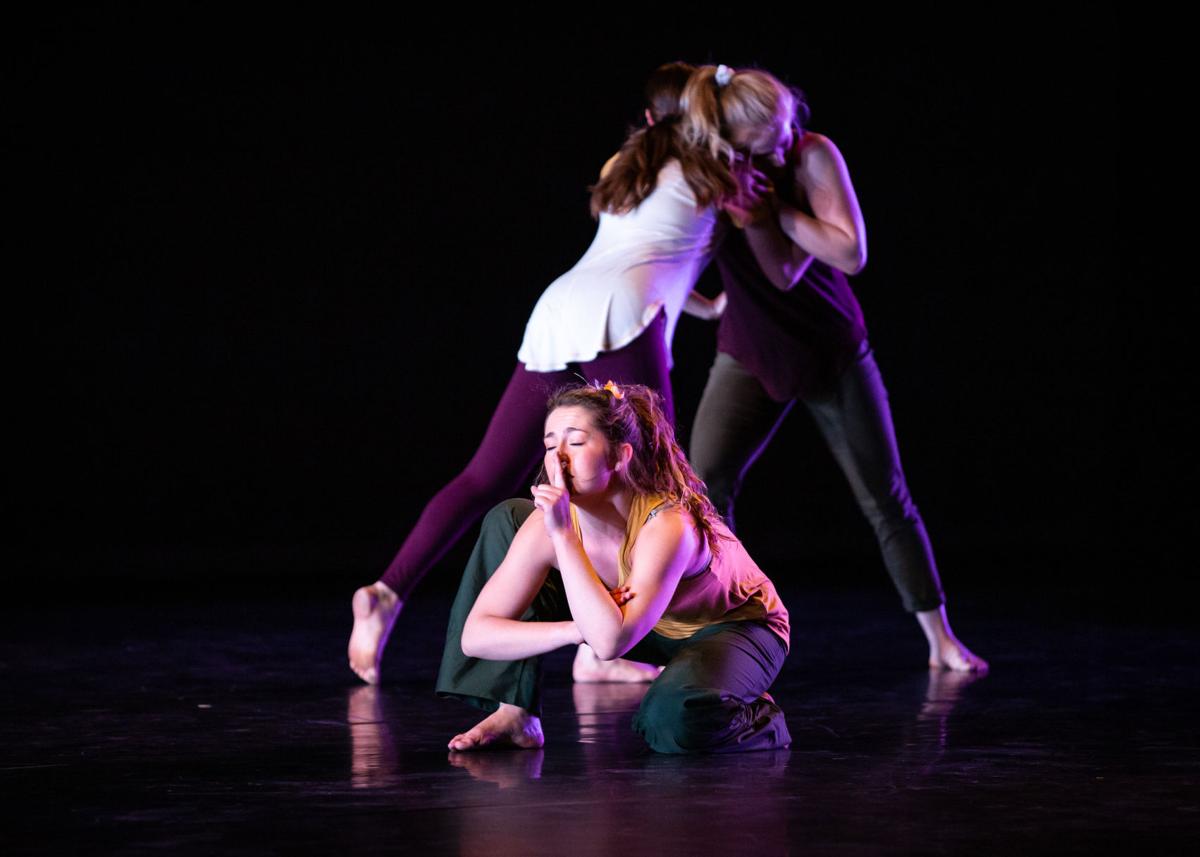 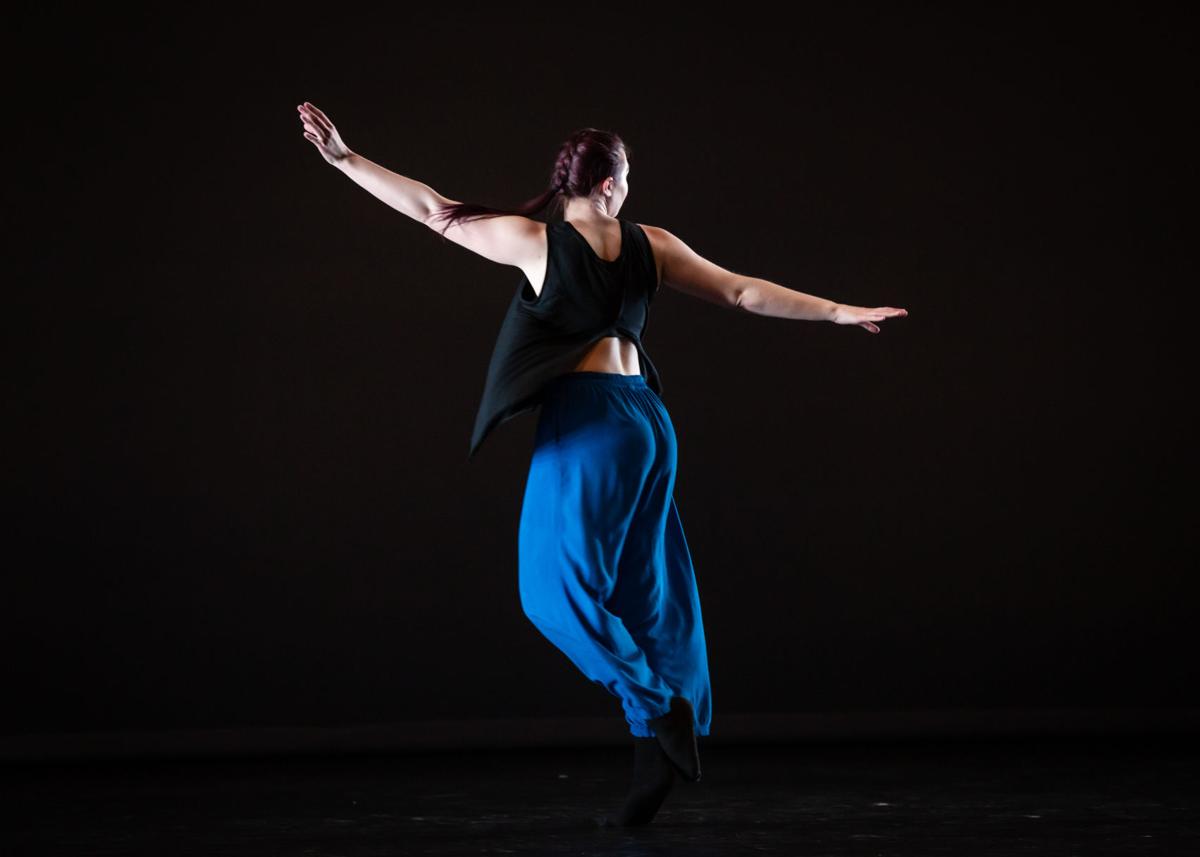 At the adjudicated concerts students from many different universities performed their pieces in front of three adjudicators who then provided feedback. 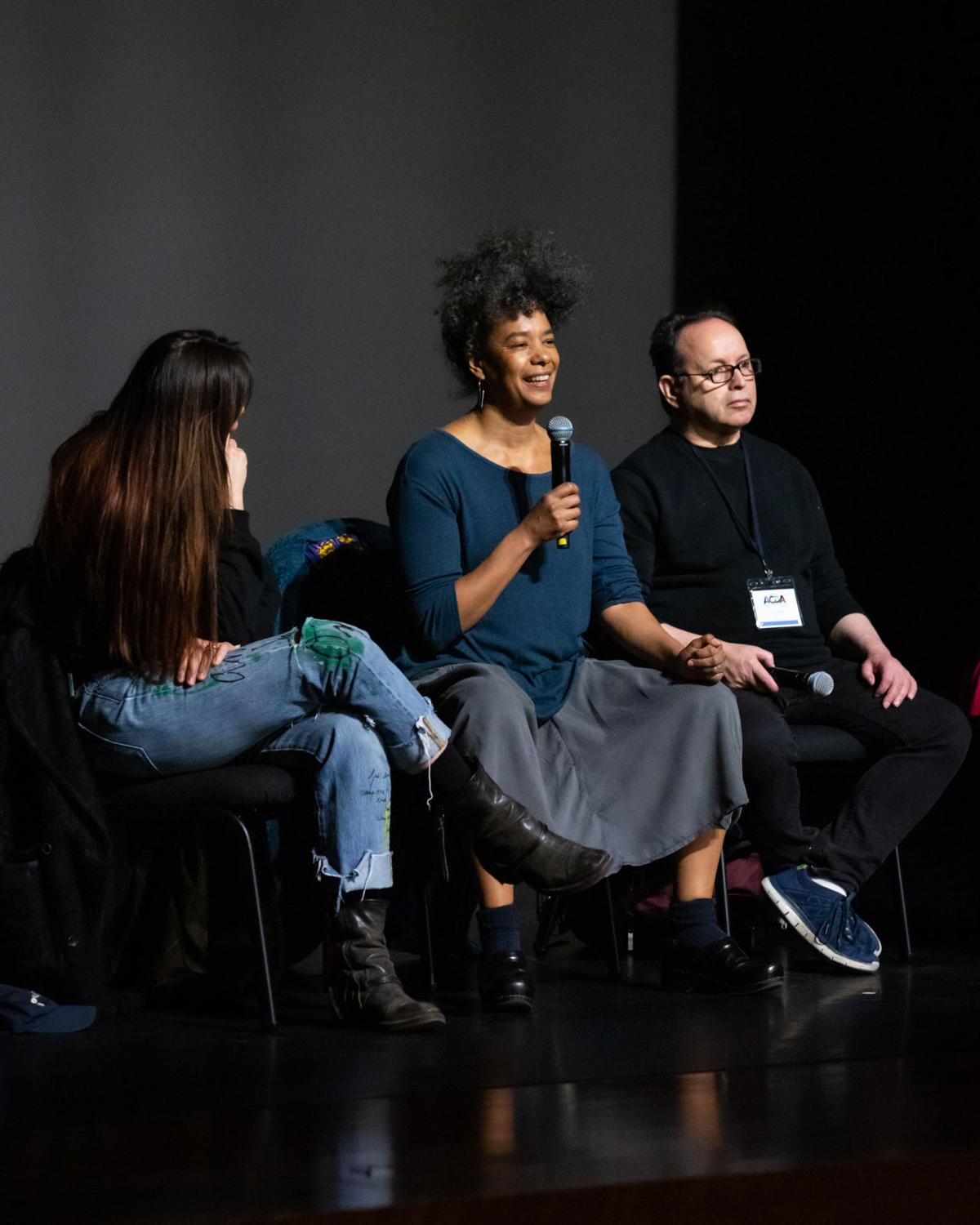 At the adjudicated concerts students from many different universities performed their pieces in front of three adjudicators who then provided feedback.

At 9 p.m. only 12 hours before the American College Dance Association (ACDA) Northwest Conference was about to begin the tenth university dropped out of the conference due to concerns of the coronavirus.

“We are doing this in the middle of an international health crisis,” said Suzanne Ostersmith, the director of the dance program at Gonzaga. “This is a conference of joy and artistic expression coming together in such significant ways. The fact that we were hosting this at all is phenomenal and the fact that we’re going to pull this off in the middle of this crisis is amazing.”

This conference was something that Gonzaga had been set to host for nearly four years and Audrey Parks, the student coordinator and student at GU and Ostersmith had been planning for the past year.

They were not about to let this bump in the road stop them from putting on ACDA.

“This is going to be a story of resilience,” Ostersmith said before the conference began.

Before the conference started Parks had to rearrange every single volunteer and students’ schedules due to the sudden changes.

“It took me six months to build our schedule, every time we lost a school it was like someone took a Jenga and pushed one of the pieces out and I had to figure out how to make everything stay balanced,” Parks said. “In essence rather than spending six months prepping and making the schedule work for everyone I had to remake the schedule every two hours for the past two days.”

This meant Parks had to change all volunteer schedules, number of class and they ended up dropping an adjudicated concert because they didn’t have enough performers to fill the time.

“The hardest moment for me right now was losing an adjudicated concert because for me that really marked the biggest change, because up to that point I just felt like I was shuffling the schedule but that change really meant true overhaul in a way that I hadn’t really expected,” Parks said.

The adjudicated concerts are one of the main staples at an ACDA conference. It’s an opportunity for universities to bring pieces choreographed by students or faculty that are presented to adjudicators who then provide feedback on the performances.

One of these performances was choreographed by GU student Helen Schantz, who presented a piece that was inspired by bees and colony collapse disorder.

“My heart was so full from seeing them perform so even if they tore my piece apart it would be OK,” Schantz said. “This is the first full-length choreography piece that I’d done and to be able to put it on this stage at an ACDA concert that’s really unusual I feel like.”

Schantz along with many others used ACDA to present their work but also attend courses and come together as a community.

“It’s really been so special because it is so uncertain, particularly dance is going to be so effected by what’s to come because we can’t have online classes and we’re not going to be able to attend live dance at Gonzaga or in the community for quite a while,” Schantz said. “There’s these really huge aspects of our art form that we’re watching fall apart right now. To be all wondering together it’s nice to have the support and know that we’re all going through this together.”

Throughout the entire conference the theme: dance as service was prevalent. Not only in the pre-scheduled programming but in everyone’s daily actions as well. Parks gave credit to the 41 volunteers ability to change their schedules at the snap of a finger and Schantz spoke about how inspiring the leadership of Parks and Ostersmith was.

“We are managing to pull this conference off despite all of these external factors that are really pretty much just rooting for us not to pull this thing off and we are,” Parks said at the end of the first day of the conference. “It’s started and we’ve had classes and they’ve been packed, and people have really loved everything that’s been offered, and we get to do it all again tomorrow.”

At many of the meetings and concerts the stress of the whole situation was addressed but then followed up by how powerful dance is and how it has the power to inspire and heal.

“Our theme is dance as service,” Ostersmith said. “But today dance will serve us.”