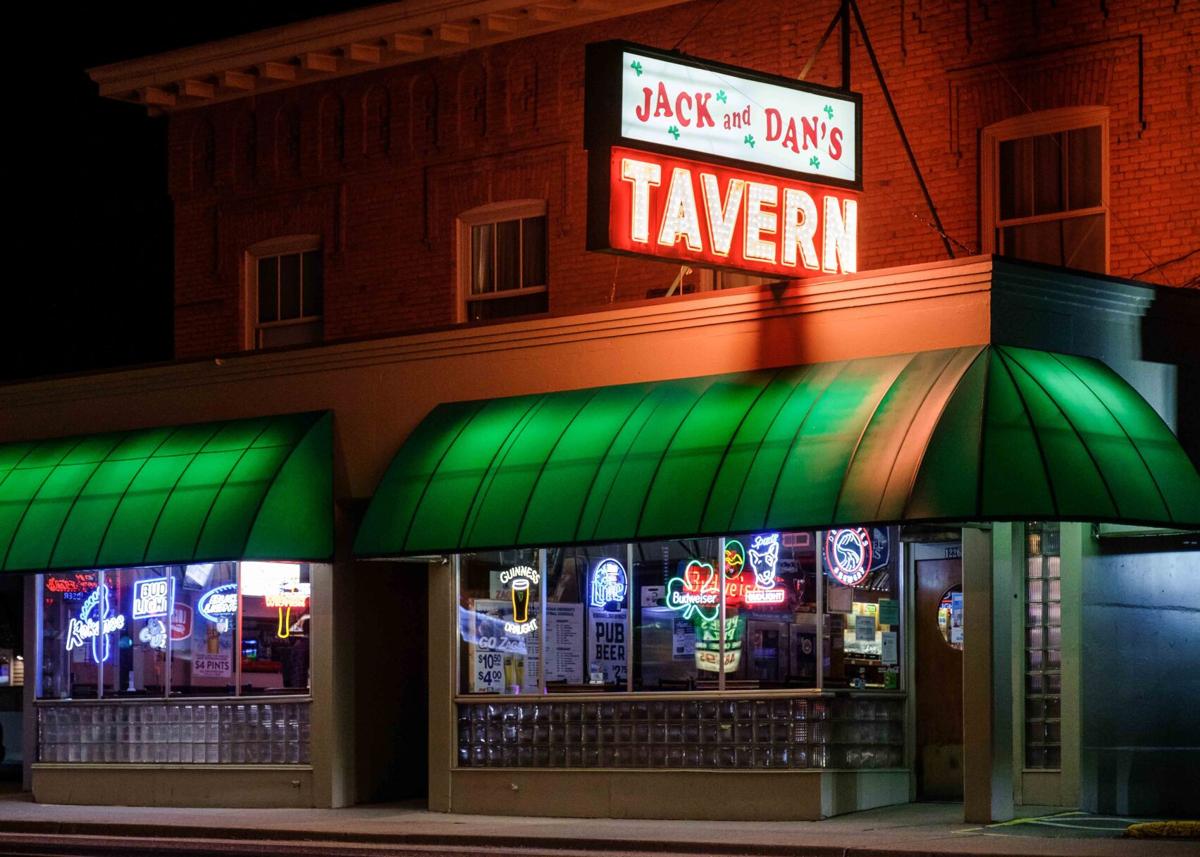 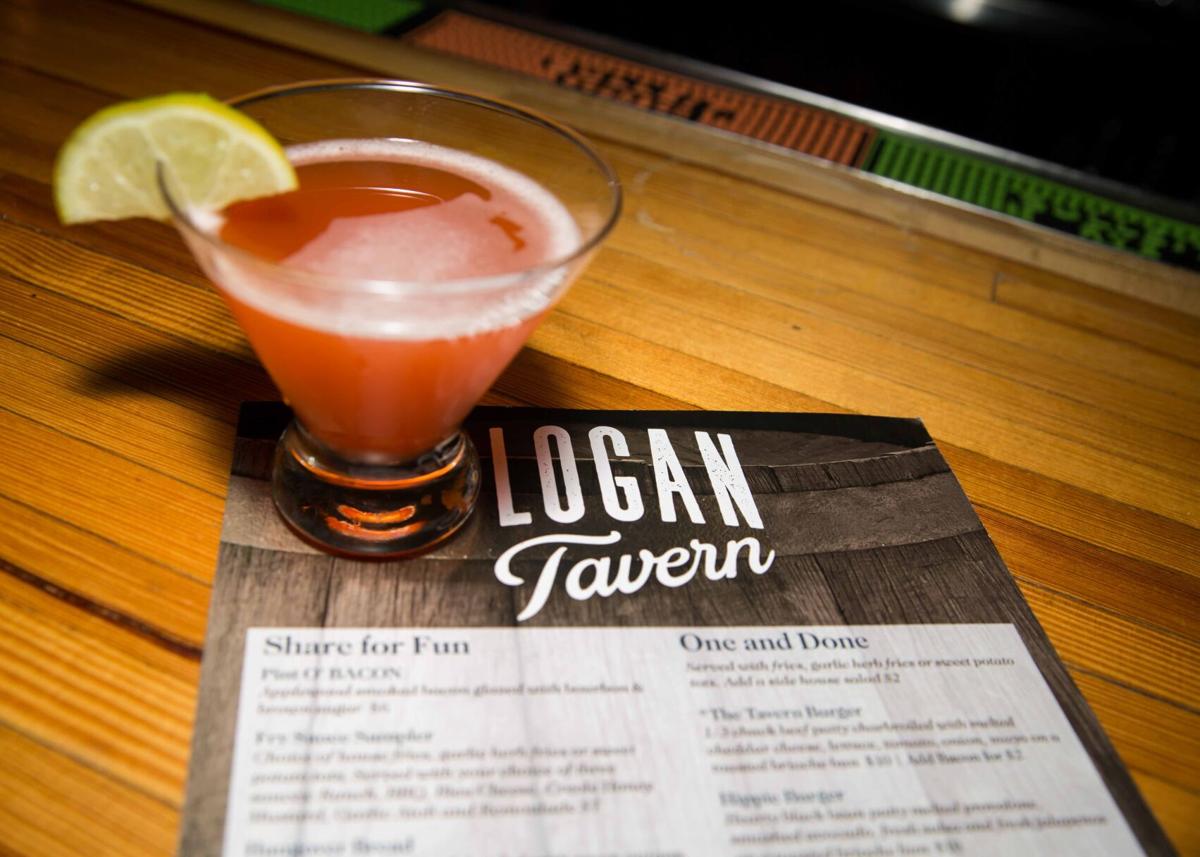 Jack & Dan’s Bar & Grill and the Logan Tavern, both located less than one mile from Gonzaga University’s campus, are normally filled with patrons and GU students on the weekend nights. A line is commonly seen outside of Jack and Dan’s Tavern.

On March 15, Washington Gov. Jay Inslee said he would be signing an emergency declaration shutting down restaurants and bars, among other places of recreation, in Washington state following the rise in cases of COVID-19. The declaration officially went into effect on March 17.

While several restaurants and bars stayed open for take-out, Jack & Dan’s Bar & Grill stayed closed until mid-May, posting on their Instagram account on May 15 that they would be opening back up for to-go food and beer.

Nehemiah Zilar, one of the owners at the Logan Tavern said the tavern was closed for over a month until they were able to get a loan, allowing them to open back up in May for take-out orders only.

“Luckily when we opened back up and we were doing take-out we had a lot of support from our regulars all the way across the board...people calling in orders, coming up to our window to order, we were selling growlers...the people just came out to support us,” Zilar said.

“We were closed I think 63 days before we re-opened for take-out food, and then we were open for take-out about a week and a half, and then when we got the okay to open at the phase two [of re-opening] for 50% occupancy, [so] we opened that same day [May 22],” said Ed Eschenbacher, the manager and a bartender at Jack & Dan's.

Kat Raymond, a GU graduate, said when she heard the news about the bar re-opening, where she says she and a lot of the recent senior class would frequent most weekends, she had to go one last time before leaving Spokane.

“I remember I was with a group of friends that morning [May 22] and when we heard the news, we were shocked. I initially planned to leave that next morning and still had some packing and cleaning to do. But because I wanted to share one last memory in the bar with my friends and feel a little more closure to senior year. I decided to leave Sunday and finish packing the next day,” Raymond said.

Raymond said when she realized Jack & Dan’s was closing due to COVID-19 restrictions, she was devastated.

“This news hit pretty hard with myself and the rest of my friends and honestly probably the whole senior class. Jack & Dan's is such a huge part of the social scene at Gonzaga,” she said.

Despite re-opening, things look a little different at Jack & Dan’s. There is no longer the line seen on Friday nights and the normal occupancy has decreased with new regulations.

“It’s still slow," Eschenbacher said. "There are definitely people who are excited to get back out and enjoy food and a drink and hang out in a restaurant, but there’s also people that still aren’t ready for that, so we’re still doing quite a bit of take-out and dropping off in the parking lot."

Re-opening and seeing customers has been exciting for the staff.

“We have the best regulars," Eschenbacher said. "Once we were re-opened and were ready to go they’ve taken care of a lot of the staff that they get to see, you know you get to see these people on a regular basis and then when you don’t see them for a few months, you miss them. It’s good to see a lot of friendly faces.

Eschenbacher said the staff was happy to have people in Jack and Dan’s sitting down, taking a beer and a coaster, and doing everything they get to do on a regular basis again.

As far as new social distancing guidelines, Jack & Dan’s like a lot of other bars and restaurants, have had to increase their safety measures and adhere to Washington State guidelines due to COVID-19.

“We went right down the checklist that the state gave us,” Eschenbacher said.

These extra steps, according to Eschenbacher, include adding to the sanitation routine, making sure there are no more than five people at a table, keeping all tables six feet apart and keeping anything that is touched sanitized.

When Phase 2 of the re-opening started, The Logan Tavern also opened back up for dine-in.

Zilar said cleaning before re-opening again, was a major task.

“We cleaned for so long,” said Zilar. “We are following all the guidelines...we’ve socially distanced our whole bar. People who aren't ready to go out yet are doing take-out. People are still scared about coming into social areas.”

At Jack & Dan’s, Eschenbacher said although there has been a financial hit to both the owners and employees, they still plan on staying open.

“With our following and our support, we’re here,” Zilar said.  “We’re excited for the school year to get back in [at GU], and hopefully be at phase four when school gets back in,” Zilar said.

Karlie Murphy is the copy editor.

So, should we blast Mariah Carey before or after the bird is carved?

Zags help others: Volunteer opportunities in Spokane this Holiday season

The battle of the streaming giants: Spotify versus Apple Music

Guide to making the ultimate charcuterie board & a fall-themed one!