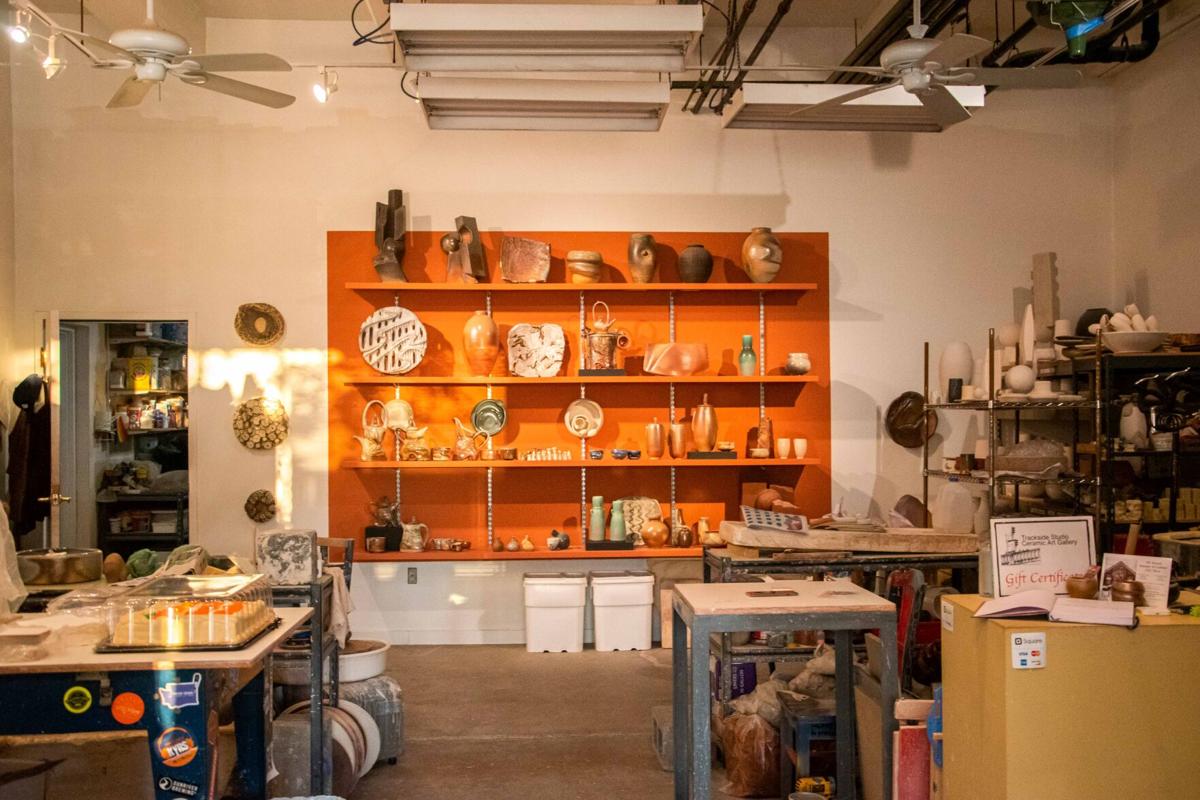 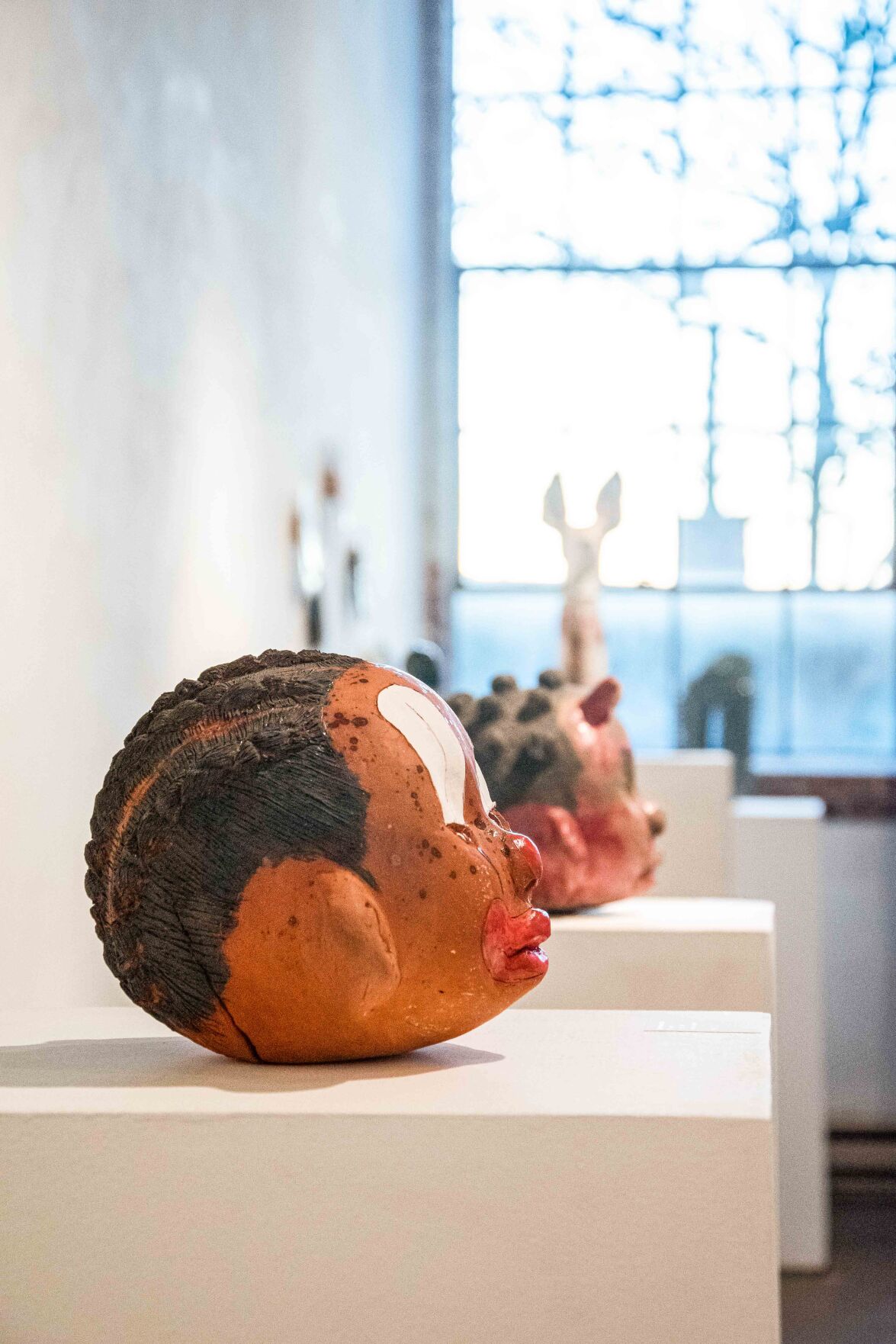 Ceramics were featured at the exhibit for the most recent First Friday.

Ceramics were featured at the exhibit for the most recent First Friday.

On the first Friday of each month, many galleries and businesses around Spokane open their doors to the public in an event designed to showcase the city’s flourishing downtown life. Each month, residents and visitors can view artwork on display in multiple galleries, and some other businesses also host events on what's called First Friday.

This past First Friday, Oct. 1, the Gonzaga University Art Department put on its own event, an exhibition featuring 25 years of the work of Mary Farrell, professor emerita of the art department. The work was displayed in the Gonzaga University Urban Arts Center (GUUAC), located downtown on South Stevens Street.

“It’s a space intended to feature exhibits of local, regional artists,” said Shalon Parker, chair of the art department and professor of art history. “And it’s very much intended to be a space to connect the Gonzaga community to the wider Spokane community to have it here in downtown Spokane rather than on campus.”

One way that the GUUAC is connecting with the wider Spokane community is its participation in First Fridays. Next month on Nov. 5, the art department is tentatively planning another exhibit.

“We’re hoping to have another exhibit open in early November for the First Friday,” Parker said. “That show is intended to feature work by new art faculty at GU."

The Kolva-Sullivan Gallery, which shares an adjoining space with Trackside Studio, was open to the public on Friday as well. The gallery displayed sculptural work from artists who have been residents at the Archie Bray Foundation in Helena, Montana. On the other side of the space, Trackside Studio displayed ceramic work from local Spokane artists, including Chris Kelsey.

“It’s our busiest day for sure,” Kelsey said. “It’s definitely a draw for people – people like getting out and seeing all the stuff.”

For Spokane community members who might not already frequent the city’s galleries, First Fridays are an accessible way to get to know local art spaces. First Friday events also often involve an interactive element. The artists of the work that is on display are usually present and eager to talk about their work.

Several galleries display art from a featured artist on First Fridays, such as Marmot Art Space in Kendall Yards, which featured the work of mixed media artist Emily Somoskey on Friday. Somoskey, like many other artists featured in First Friday events, was present at the showing.

In addition to art galleries, other downtown businesses also participate in First Friday. Boulevard Mercantile, a vintage store located on North Washington Street holds its popular “Band & a Brewery” event each for First Fridays each month.

The event brings a musician in to play in the store and a local brewery to provide beer. On Friday, it featured Lucas Brookbank Brown and Hidden Mother Brewery.

First Fridays is an exciting way to discover new galleries and businesses in Spokane. Information about participating locations and their events can be found on downtownspokane.org.

“First Friday is such a great thing because it gets people to go out to the galleries,” Farrell said. “People can kind of wander around and see a lot of shows, which is excellent.”

Maureen Parks is a staff writer.