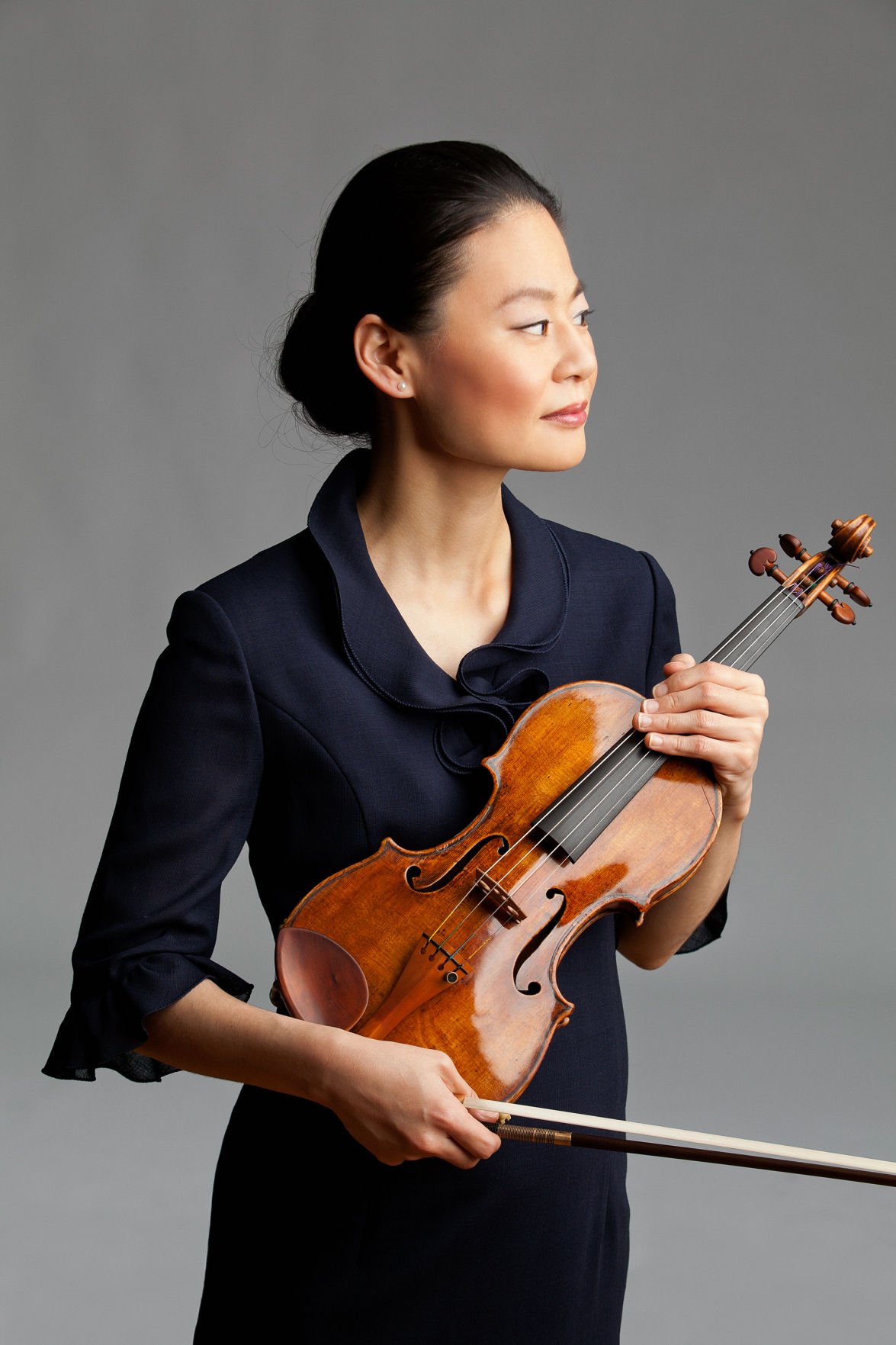 Portrait of violinist Midori who will be joining GU's Symphony Orchestra on Feb. 13. 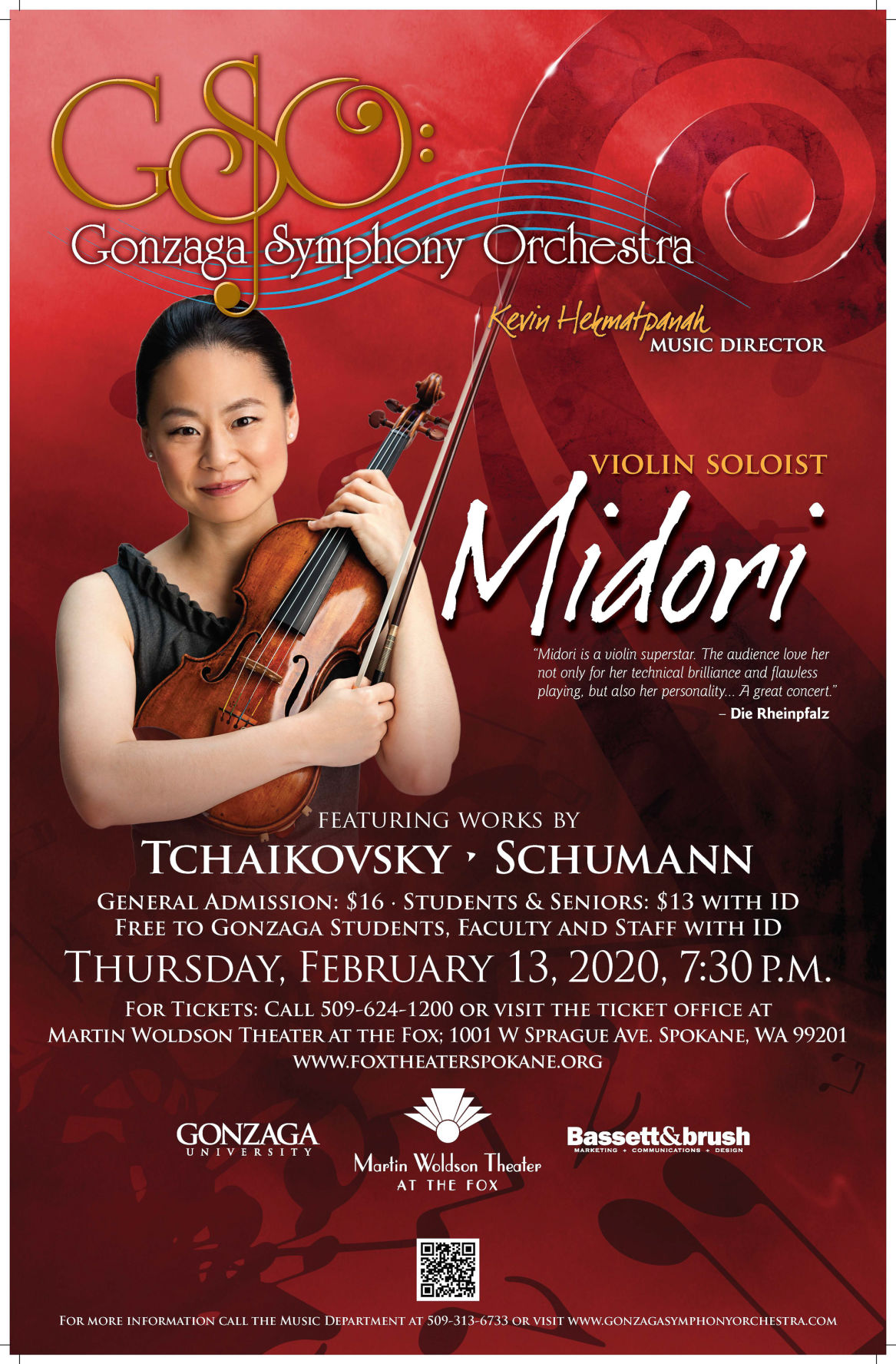 Portrait of violinist Midori who will be joining GU's Symphony Orchestra on Feb. 13.

The Gonzaga Symphony Orchestra (GSO) will be performing at Martin Woldson Theatre at the Fox on Feb. 13 with one of the biggest classical violinists in the world: Midori.

Midori is known far and wide for her ability to play the violin and her coming to Spokane is a big deal for both GSO and the Spokane community.

“Someone of her caliber and success and fame normally would play big city symphony orchestras and, maybe, university orchestras in bigger cities, you know, in places where they may get more attention and something that’s a bigger deal to them,” said Shelby Damron, a senior at GU, who plays first violin in GSO. “This is really cool because it brings a lot of attention to the Gonzaga orchestra, which is great. It’s always good to have the support from the community and already we’ve sold more tickets before the concert than I think we have compared to any other concert.”

Many members of the orchestra are excited about Midori coming to GU, especially those who play violin.

"When our conductor, Kevin Hekmatpanah, first told us that he had a small chance of getting Midori to come to GU, I was ecstatic,” said Ariah Mann, a junior at GU and the principal second of the violin section, in an email. “She is such a huge name in the classical music and violin performance world. I grew up listening to her recordings on YouTube, and I never imagined I would get to meet her in real life, let alone perform with her on stage.”

For this concert, the orchestra will open with the composer Tchaikovsy’s Symphony No. 1 titled, “Winter Dreams.”

“The Schumann violin concerto is very rarely performed, which is interesting,” Damron said. “I had never heard it but when I listened to it, I really liked the piece. It’ll be good to hear her play something so rarely performed, so that I can also expand my knowledge of music.”

Damron and Mann said the opportunity to work with Midori, as well as see her perform, is a once in a lifetime opportunity.

“You can learn so much by watching a world-class soloist perform up close,” Mann said. “From the mechanics of how they play and their complete mastery of the instrument to what they do with phrasing and interpretation of the piece, it’s such a valuable experience.”

Damron said for this performance, pre-bought tickets are the highest they’ve been, due to the caliber of soloist.

Tickets are $16 for general admission, $13 for students and seniors, and free to GU students, faculty and staff. For more information go to: www.foxtheatrespokane.org.