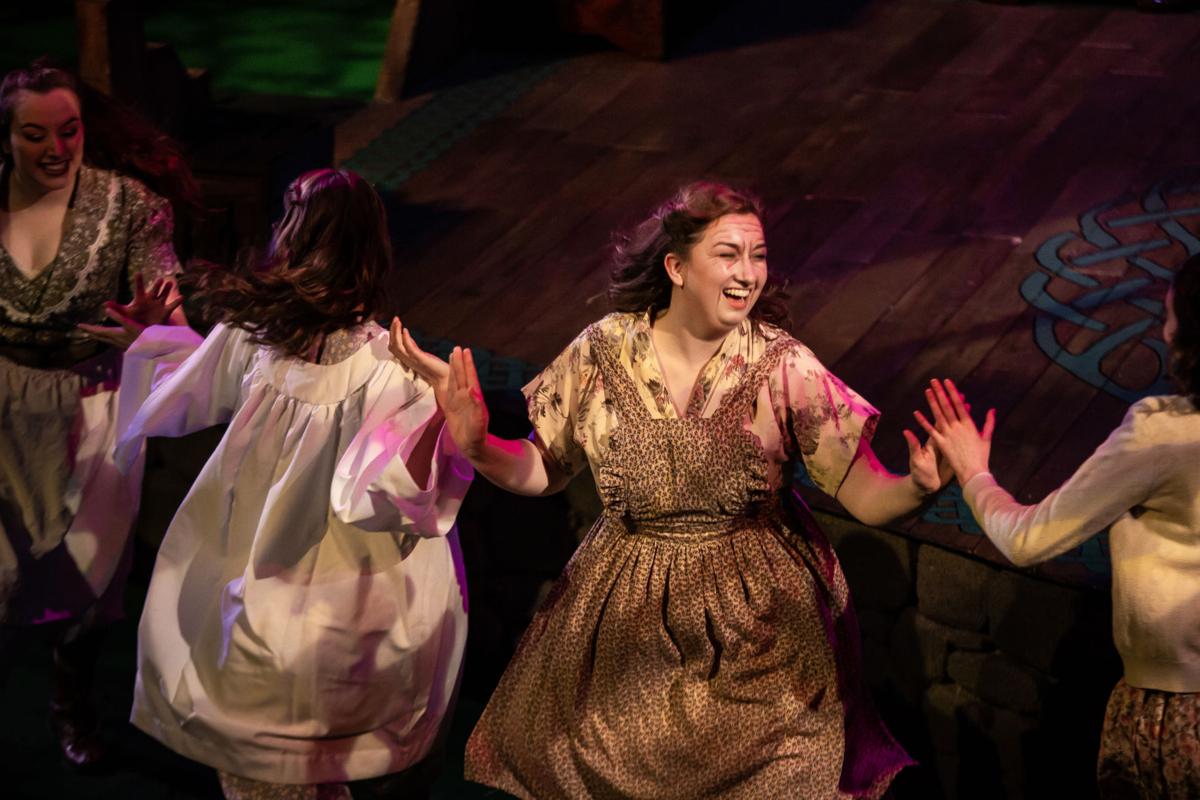 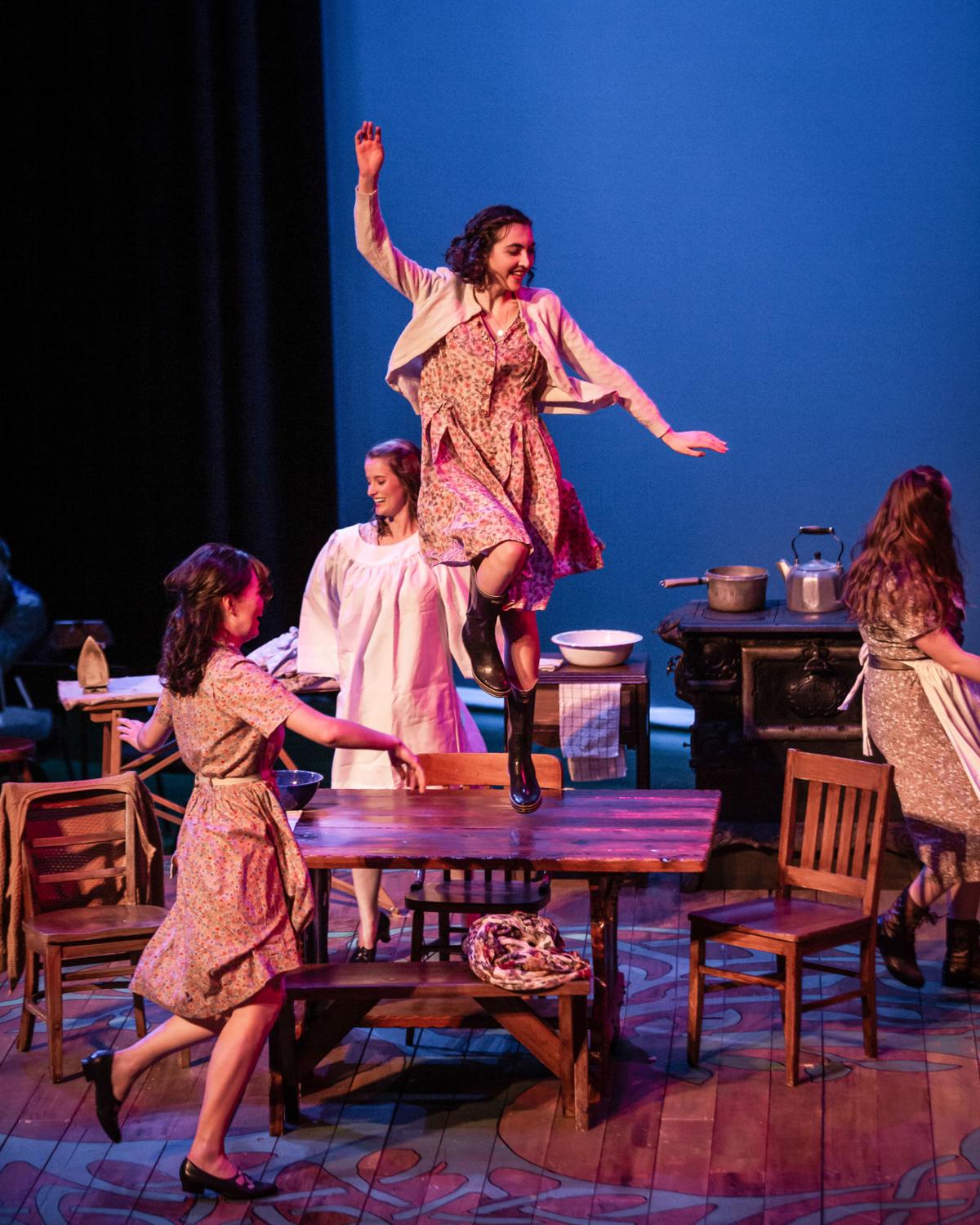 The Irish classic “Dancing at Lughnasa” premiered this weekend at Myrtle Woldson Performing Arts Center and starred eight talented Gonzaga students who got the chance to take on the varying roles of the Mundy family.

The cast of eight had a great stage presence and clear bonds that brought true feelings of home and heart to the center of the stage, which made it easy for the audience to connect with the family.

It was obvious that a lot of blood, sweat and tears went into creating an authentic atmosphere for this story to be told.

The dynamic of the different personalities each member of the Mundy family possessed kept the small set lively and engaging for the audience.

The sisters’ dynamic was sentimental and didn’t have any shame in tugging on the crowds heartstrings.

Maggie Mundy, flawlessly executed by freshman Byrd Mifsud, brought a perfect amount of comic relief that had the audience chuckling at all the right times.

The Northern Irish accents, dancing and music helped bring the set to life and gave it the flare that it didn’t have on its own.

Floating Crowbar, a band that plays traditional Irish music, absolutely nailed the acoustics and brought a unique tone to the auditorium with its music before, during and after the performance.

“Dancing at Lughnasa” is a show that required a substantial amount of attention from the audience. At times, when the accents were hard to follow, the plot was as well.

Between quickly moving acts and the unfamiliar accents, with music occasionally being played simultaneously, things got a little tough to understand.

Being that there were no microphones and the actors’  and actress’ voices could only carry so far, it was easy to lose the storyline when attention had to be directed toward the voices more than the familial happenings.

The plot was mostly linear, but a few monologues from narrator Michael Evans branch off and wrap up certain parts of the scenes by guiding the audience into the futures of the characters.

Chatter among the audience at intermission revealed a hint of confusion about the presence of the young boy, Michael, played by senior Brett Bean, who had a few monologues that followed up multiple circumstances of  each character.

The play was nothing short of authentic and a heart-warming tale of a family that loves each other through thick and thin. The close-knit cast was brilliant and took on the roles of the Mundy family quite well.