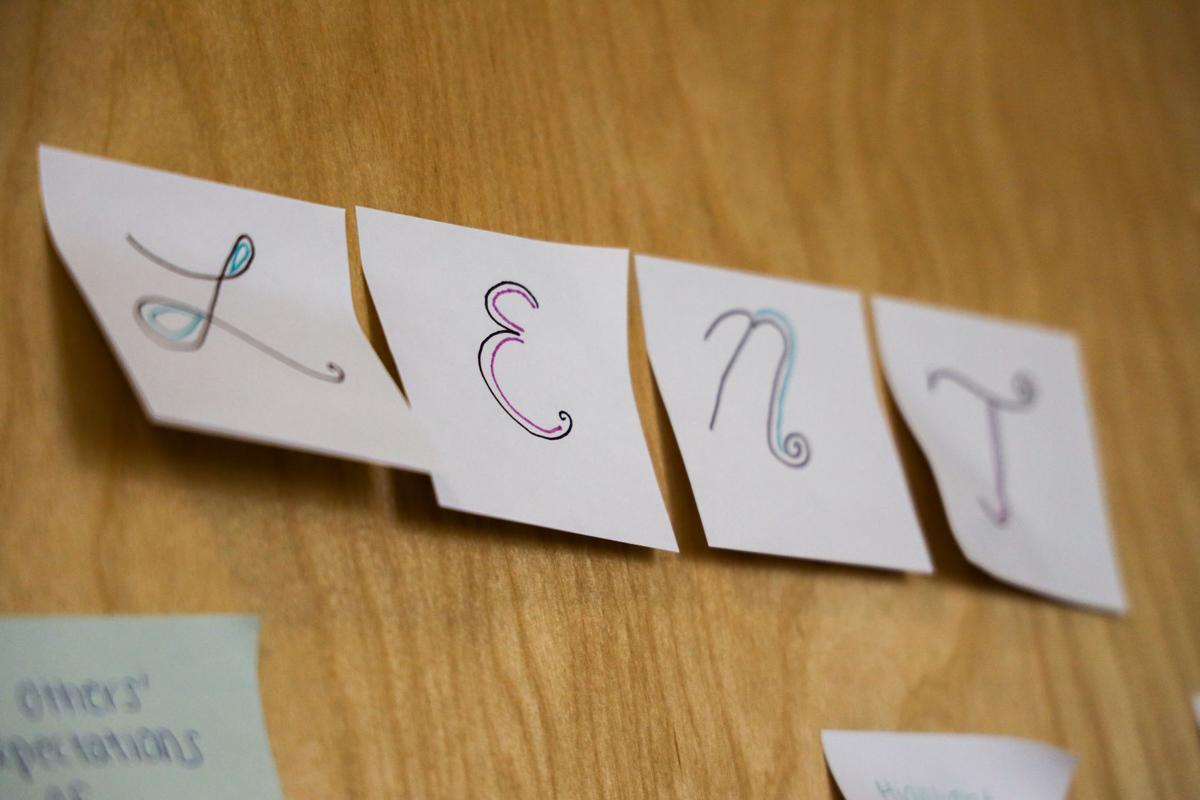 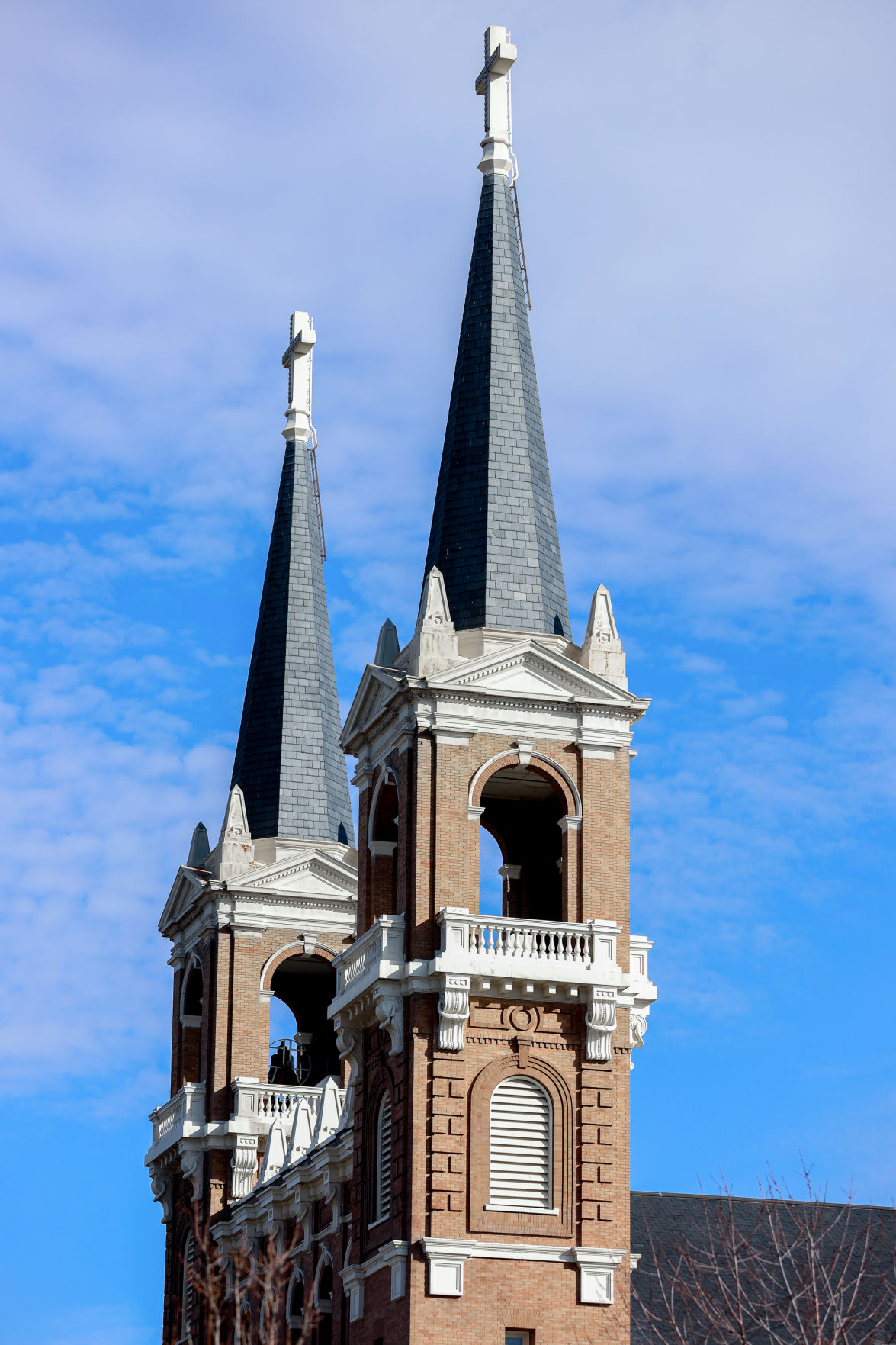 Ash Wednesday is celebrated by Zags across campus as the official commencement to the 40-day celebration of Lent, or, rather, 40 days of intense self-control.

Approximately six weeks, ending on Easter Sunday, is a long time to give up something that has become a familiarity in life. But every year, Zags succeed and fail at the goals set for themselves. Headed in lots of different directions, Zags are gearing up to go without their favorite foods and pastimes this Lenten season.

Students participating in the tradition shared what they were giving up, or adding in, for Lent 2020.

“I’m going to be giving up desserts from the COG because I eat them way too much, even when I am not hungry,” freshman Katya Cerny said.

“I am giving up candy for Lent because there is a lot of candy in my office and I eat it all the time,” freshman Meaghan Andersen said. “And I want to be healthier.”

Some students are replacing junk food with mental health practices instead.

“I am giving up chocolate but I am adding that I journal and do meditation every day,” senior Indie Landon said.

“I am giving up frozen yogurt, but I am giving 10 minutes of meditation every day,” Potter said.

Health is a trend on the mind of many. Even those midnight cravings are getting kicked to the curb.

Freshman Jeremy Thellman is in for long nights without his late-night snacks.

“For Lent, I am giving up Postmates late at night because I was blowing through the money in my wallet,” Thellman said.

However, some Zags aren’t giving anything up at all, but still plan on taking the time to grow on a personal and emotional level.

“I’m actually doing something more because you can do that too,” junior Issy Koehler said. “I am adding something to my week: I’m going to write a meaningful letter to someone every day.”

Feeding mental health and growing closer with God is another emphasized value of the Lenten season.

“I guess what I’m giving up for Lent is just some of the leisure activities I’ve had, like playing games and stuff,” junior Collin Hicks said. “I’ve been wanting to dedicate that time more to prayer and learning new languages because I feel like that would be really helpful in both my everyday life and just as a way to serve God. I would love to travel around the world, talk to people and share my experiences with them.”

Sophomore Katie Frontz is following a Scripture plan as her guide this year.

“I am reading Scripture from the Bible every day, it’s like part of a plan and then, journaling about it,” Frontz said.

No matter what students decide to give up, filling time with self-reflection and meditation seemed like a common decision among Zags who participate in Lent.

“I am giving up gaming, and then, I am also taking up self-reflection and journaling what I am doing at least once a day,” junior Jack Delay said.

Although the Church does not regulate the individual practices given up by Catholics during Lent, it is said to be supported as a good practice of self-discipline.

Nevertheless, in addition to students’ limitations of choice, many Catholics follow the tradition of giving up meat on Fridays during Lent. The COG has vegetarian options to support these students.

Charlotte Romero is a contributor.