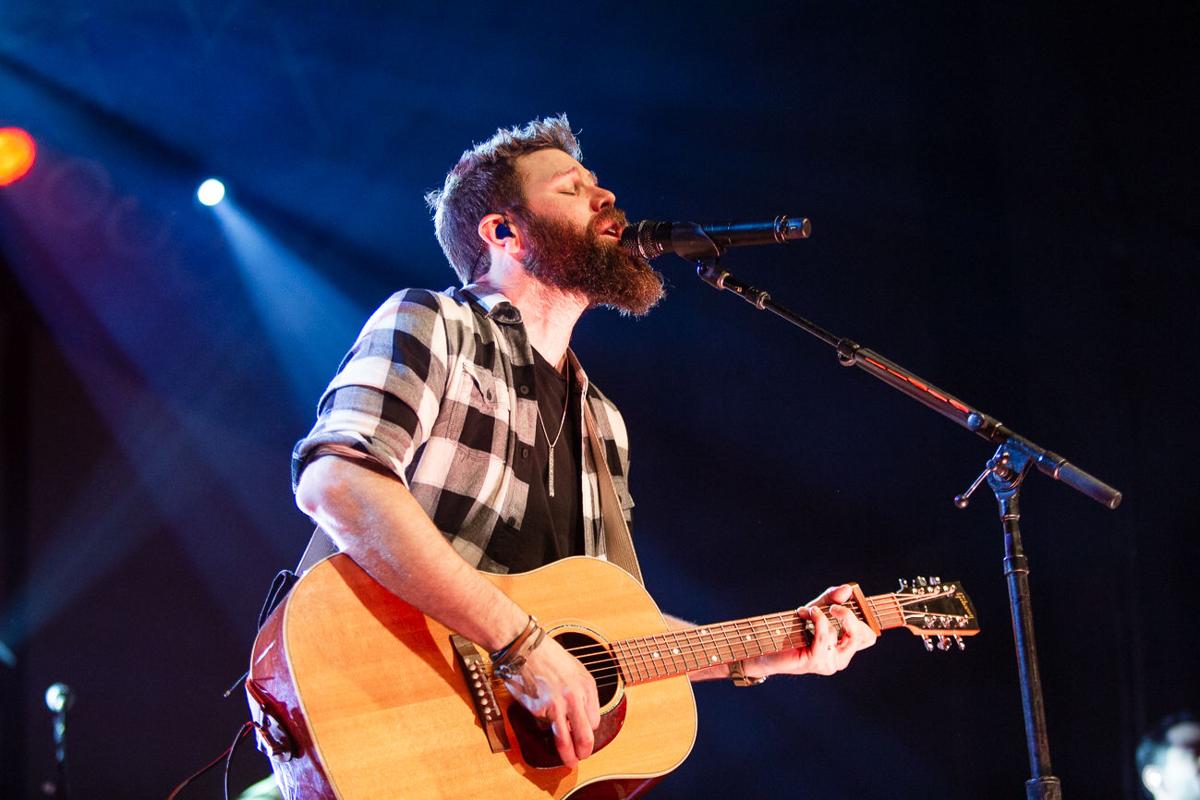 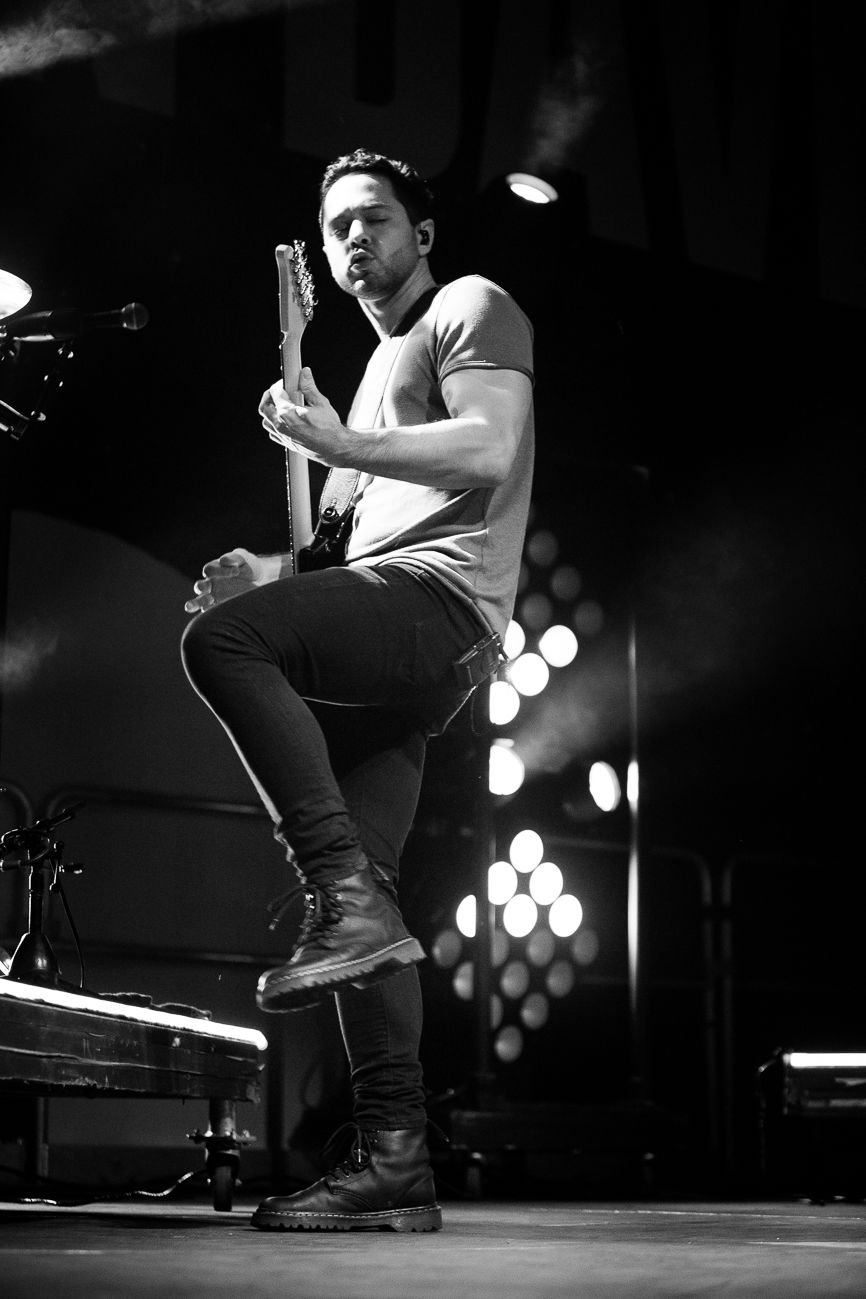 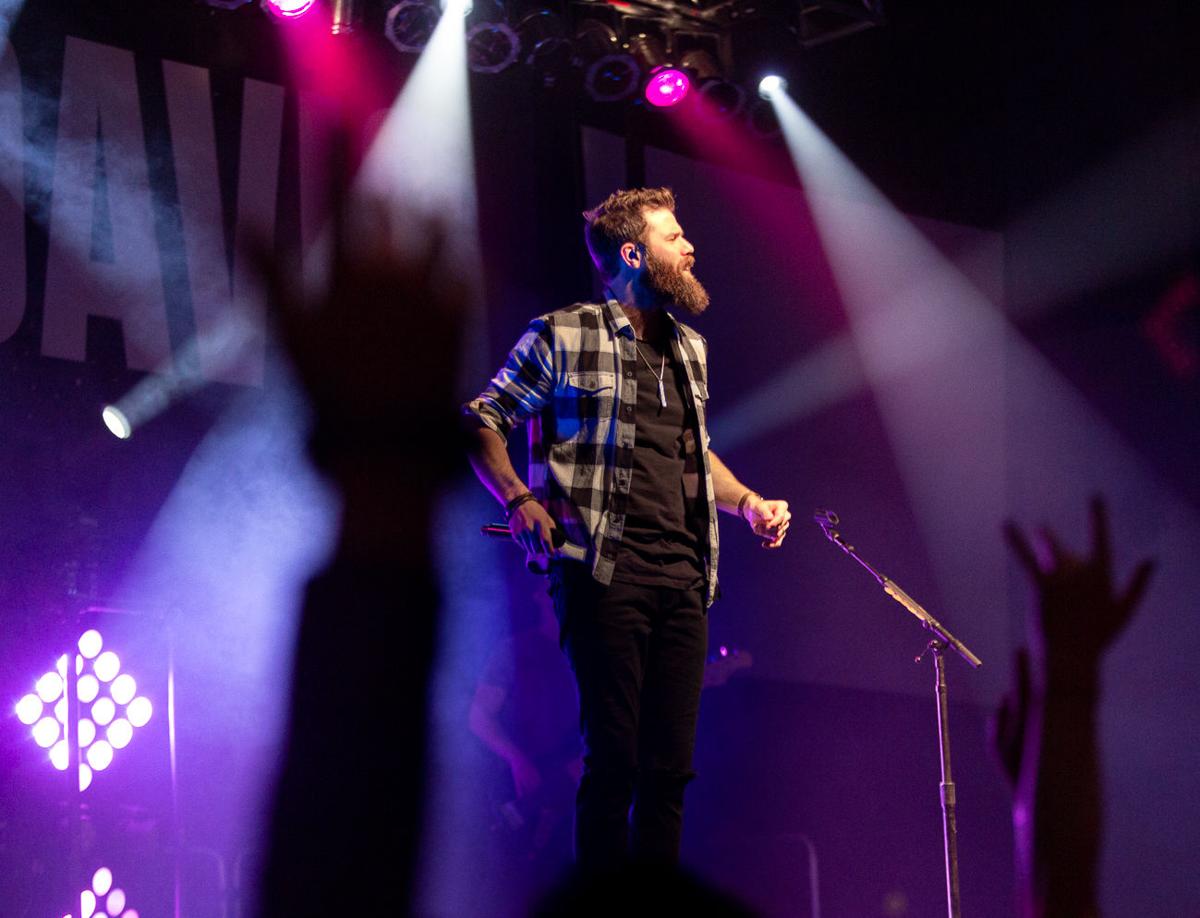 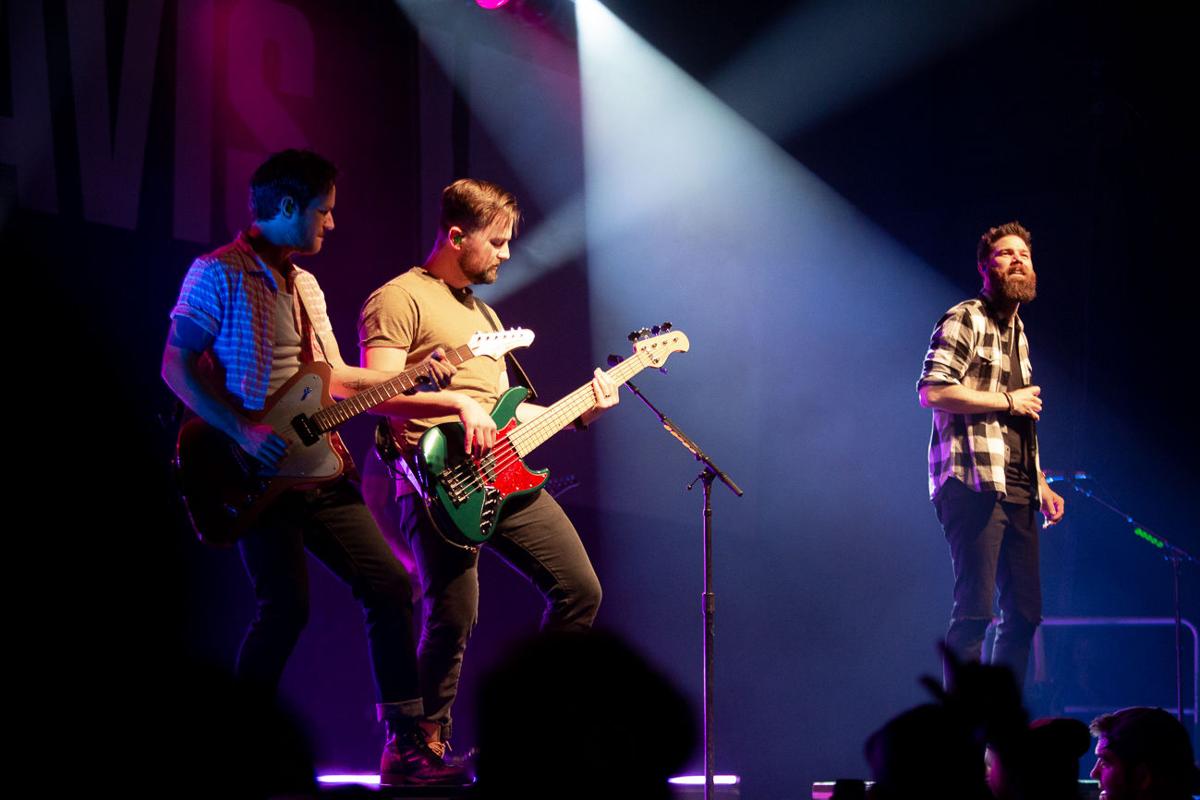 Jordan Davis performed at The Knitting Factory on Feb. 28, 2020. 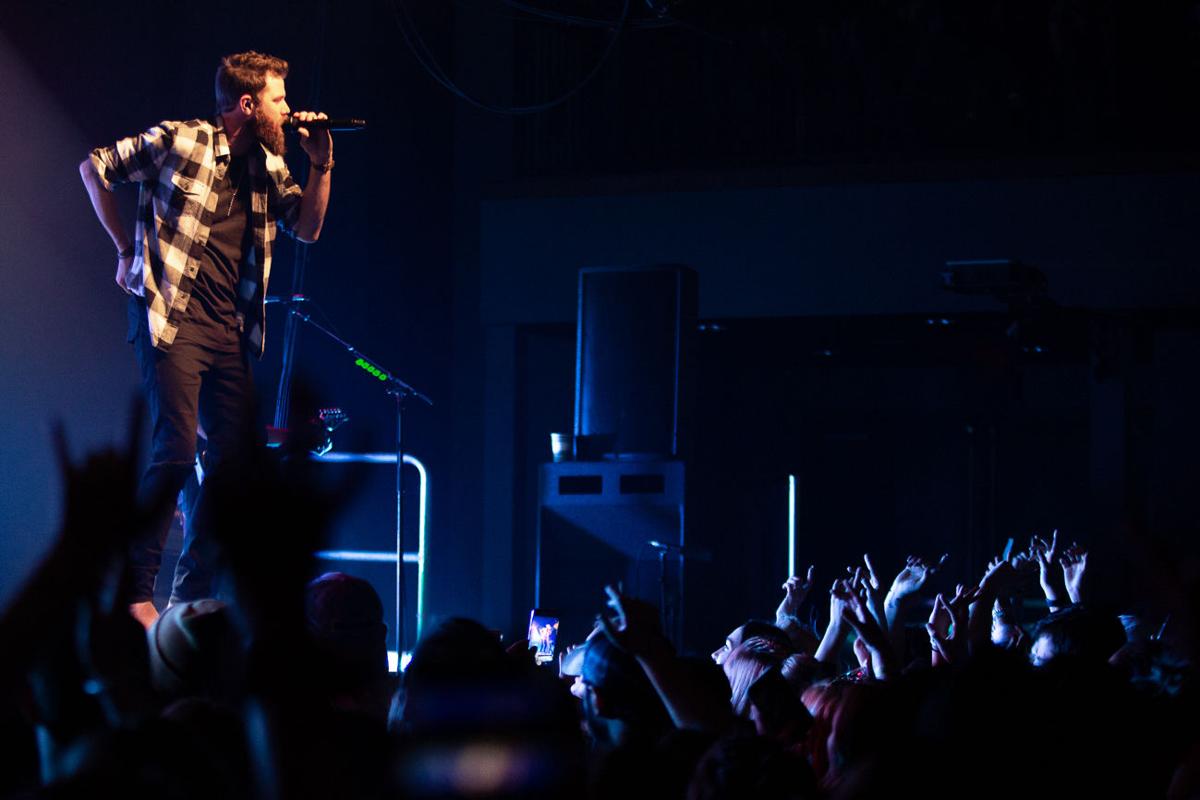 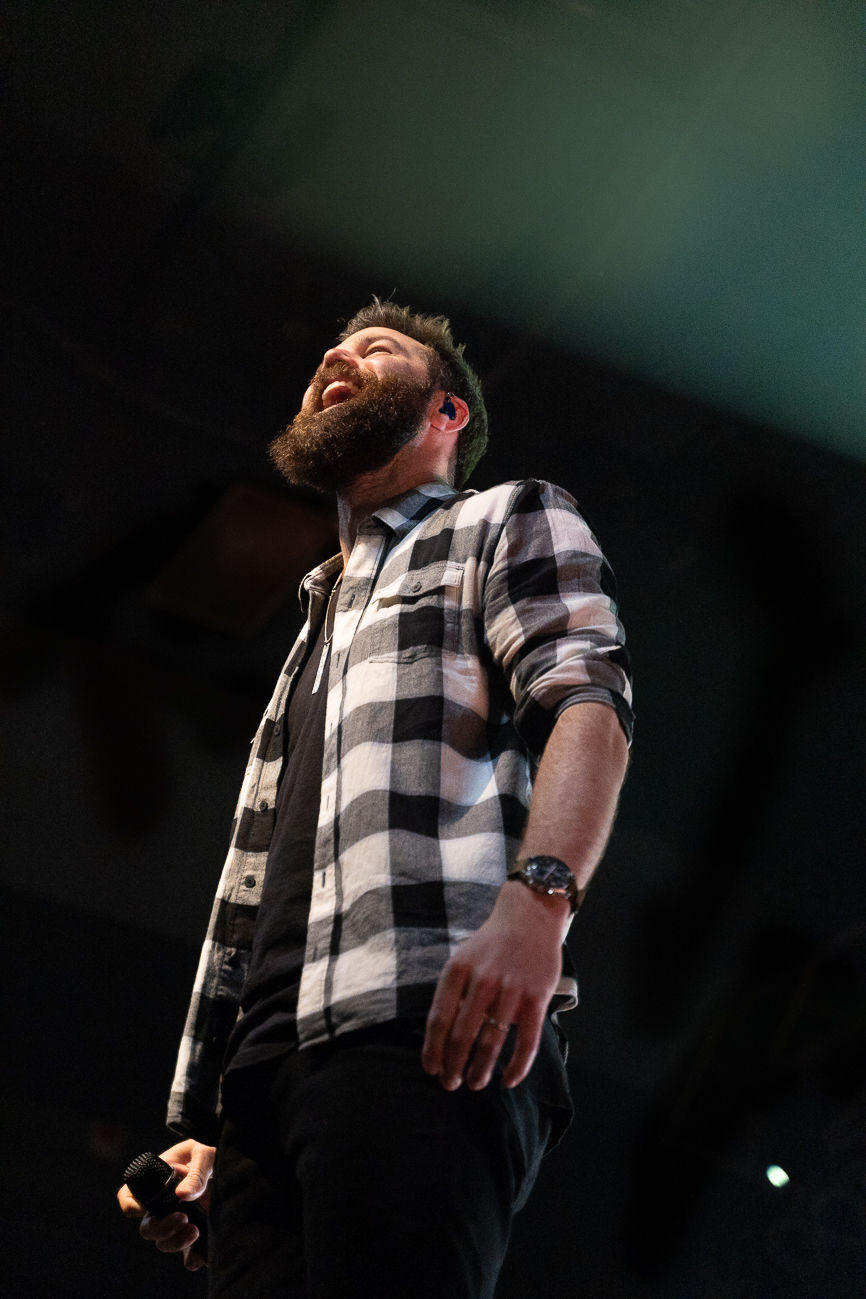 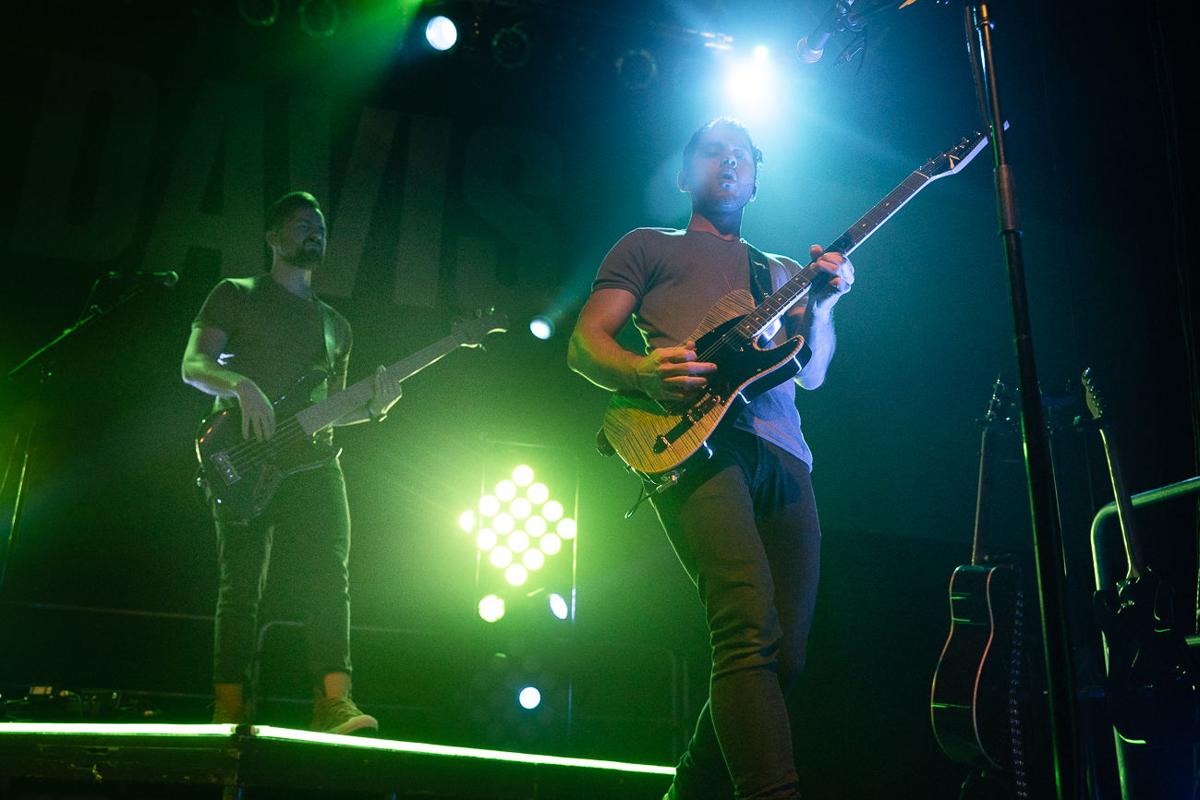 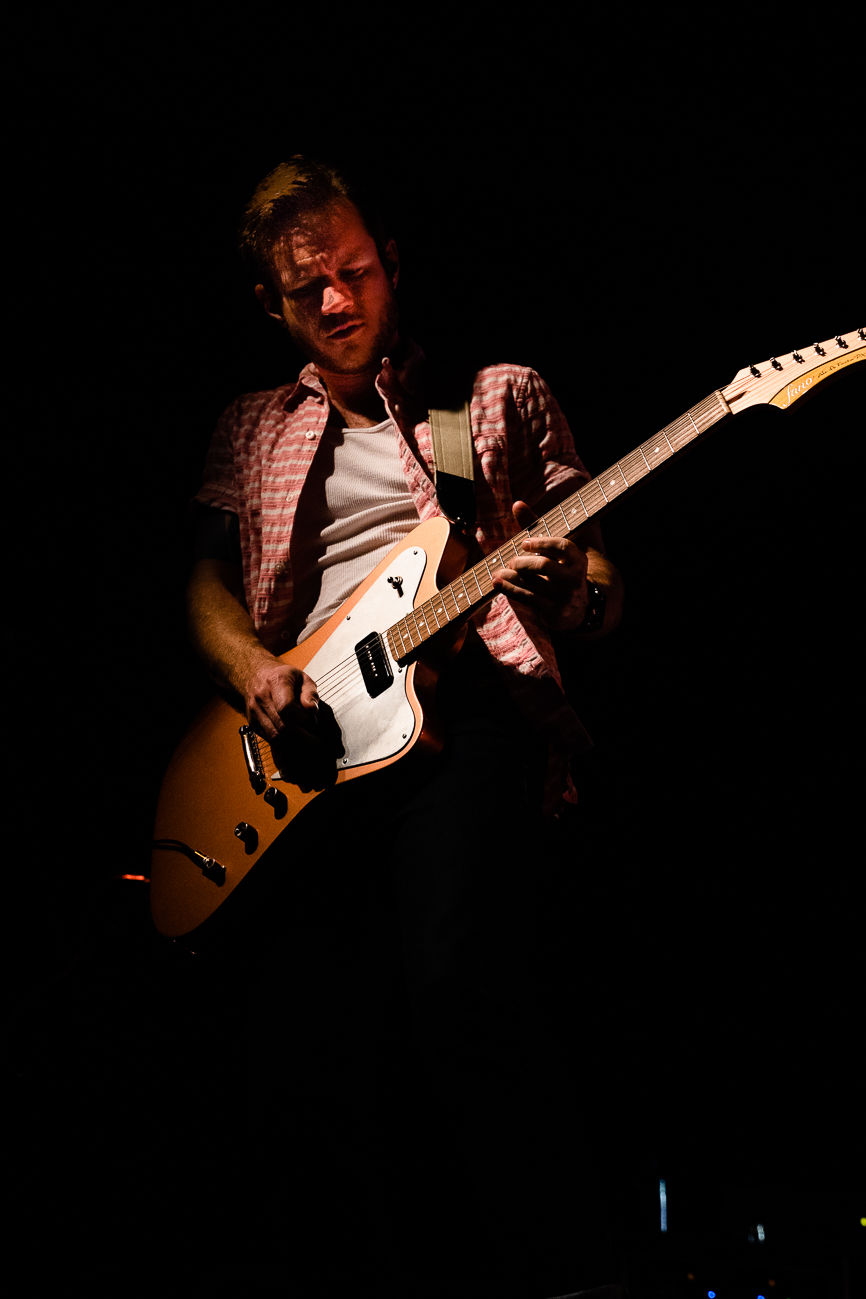 Jordan Davis performed at The Knitting Factory on Feb. 28, 2020.

Jordan Davis, an uprising star in contemporary country music, made a debut on the stage of the Knitting Factory to Billy Eilish’s “Bad Guys” on the night of Feb. 28.

The audience was a sea of Jack Daniel’s Tennessee Whiskey T-shirts, flannels, curled hair and cowboy boots, all fashioned by the young adults packed into the music venue like a pack of country-music-lovin’ sardines.

Davis’ opener, Haley Whitters, launched the night into a collection of Dixieland delights that pull at your heartstrings. Whitters is an American girl artist who spent ten years performing in Nashville.

During the fall semester, Whitters performed at the intimate music venue, The Bartlett, as the opener for country artist Brent Cobb. Brent Cobb is another smaller artist, but nonetheless talented, and will soon be hitting the road with Chris Stapleton in March 2020.

Whitters told her story of being washed out by Nashville, and last night, she performed her song “Ten Year Town,” written about the ringer that the Nashville country music scene puts young artists through.

Whitters was sure to thank Spokane and share a few words to Spokane’s dedicated country music fan base.

Gonzaga student, Amanda Oliver, attended the concert and was impressed by Whitters’ performance.

“I hadn’t heard her before at all, but she sounded really good. I liked her a lot,” Oliver said.

When Jordan Davis came onto the stage, the crowd, especially the girls, went wild. He opened with the song, “Tough to Tie Down,” and followed it by a new song of his, “Roll my Weekend.” He performed “Going Round,” and “Take It From Me,” which made the ladies in the crowd squeal like school girls.

Jordan Davis and his band rocked the stage, but the real rockstar of the night was his beard, which was groomed as perfectly as a luscious hedge at Hugh Hefner’s house.

Davis and his band had high energy in the Knitting Factory, and while his crowd did not know every lyric to every song, it was apparent they were all happy to be there, too. The drunk and friendly young adults were happy swinging and dancing to Jordan Davis.

Two University of Idaho students, Katie Dial and Stephanie Yonko, both said simultaneously, “My favorite song is ‘Singles You Up,’ but it’s been awesome hearing him perform all of his music, too.” Jordan Davis ended the night with “Singles You Up,” one of his most-played songs.

Not only Jordan Davis, but the Knitting Factory itself killed it at the gig. The band was immersed in a hypnotic light show and the sound was good.

“This is my second time here, and I love that it’s pretty open, so there’s not a bad seat in here,” Oliver said.

Easy ways to tighten and tone during your time in quarantine

Easy, affordable at-home crafts to entertain yourself at home

Enjoy working from home with these easy at-home activities

Clean your quarantine space with these spring cleaning tips

Plant Parenthood is made easy with these fresh gardening tips