Skip to main content
You are the owner of this article.
Edit Article Add New Article
You have permission to edit this article.
Edit
News
Sports
A&E
Opinion
Multimedia
e-Edition
Minizags
About Us
Classifieds
1 of 3 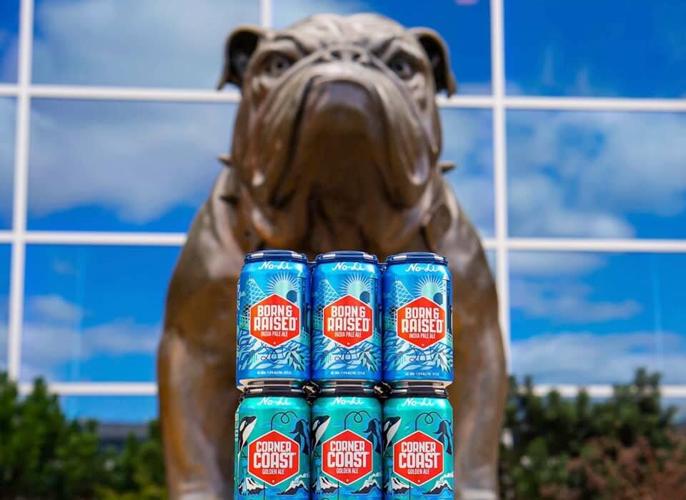 No-Li is a popular brewery with GU students located off of Hamilton Avenue. 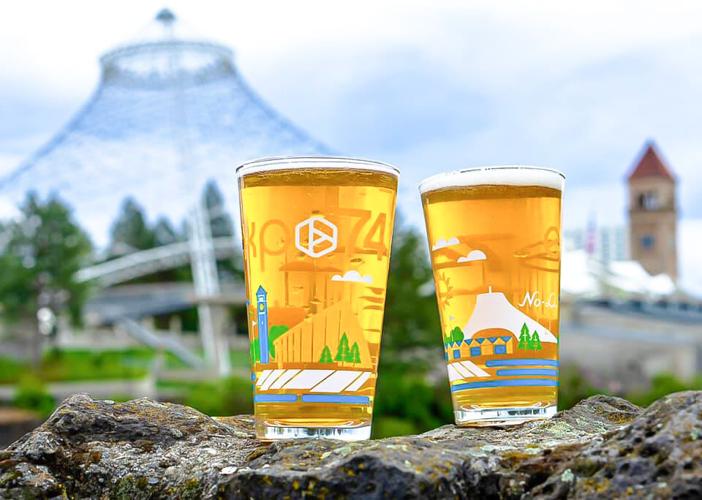 Spokane has been ranked the No. 1 city for beer lovers by Lawn Love.

Lawn Love's infographic shows the rankings of the 180 cities in the different categories of evaluation.

No-Li is a popular brewery with GU students located off of Hamilton Avenue.

Spokane has been ranked the No. 1 city for beer lovers by Lawn Love.

Spokane has been ranked No. 1 in the United States for being the best city for beer lovers, according to a new article from Lawn Love.

With an in-depth analysis, Lawn Love ranked 180 cities across the United States. Access, establishment quality, beer quality, cost and community were the criteria used for this ranking system.

Many West Coast cities were expected to be ranked toward the top like Portland, Seattle and Eugene, but Spokane outshined them all. So, how did Spokane make it to No. 1?

Ranking No. 2 in access and No. 5 in beer quality, Spokane proves to have elite brew batches because of the connection with local wheat, barley and hops. Yakima Valley is a less than three-hour drive from Spokane and grows some of the best hops in the world, according to Cole Bryant, finance and logistics manager of No-Li Brewery.

“We're picking those hops fresh off the vine, bringing it over and doing a batch of them, just three hours of actually being picked,” said Jack Bryant, marketing manager of No-Li. “Those beers are just crazy in flavors and aromatics and are just the best beers you can find.”

Not only does Spokane have access to some of the best hops in the nation, this city is home to its own local malting company, LINC Malt. It is rare to have these types of resources so close to home, according to Matthew Hanson, co-owner of Whistle Punk Brewing. LINC Malt was launched in 2016 with a mission to create a regional market for grain growers.

There are 31 breweries in Spokane, according to visitspokane.com. Helping the city make its way to No.1, the large number of breweries adds to the beer culture here in Spokane.

The Lawn Love article also said that Spokane has won the most world beer awards in the past three years. No-Li, one of Spokane’s most well-known breweries, has won 66 international medals since its start in 2012, according to Cole.

“‘[Spokane’s] craft beer scene has seen tremendous growth in the last couple of years,” Hanson said. “Spokane is one of those places that embraces small businesses, craft products and reaching out.”

Hanson said that with the abundance of breweries, each beer maker has had to craft a niche and creative approach to stand out. At Whistle Punk, the focus is on lager, European beers with an old world style.

The tight-knit brewing community has provided a space for Spokane to grow as one big beer city. It is a healthy type of competition, and everyone is inspiring one another to create better and better beers, according to the Bryant brothers.

“Beer is extremely diverse,” Hanson said. “We are lucky in Spokane that we have so much diversity in the product we make. Some breweries specialize in sour beer, specialize in big and strong barrel aged beer or specialize in hoppy beer.”

Spokane is growing and so is its beer culture. You can support local brews and check out these 31 breweries on visitspokane.com.

The Hunt for the hidden gem in Spokane's growing restaurant scene

Paul McCartney brings the classics to Spokane with Got Back tour