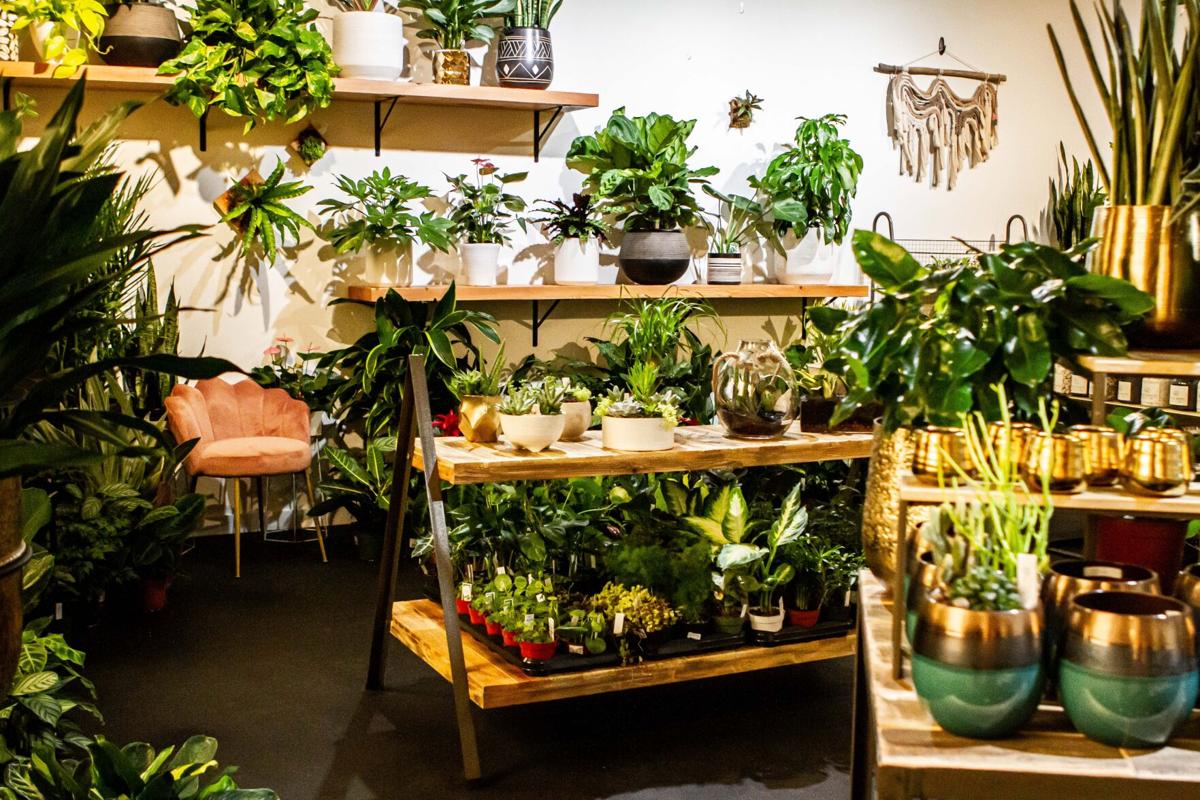 The Fern Plant Shop has three locations: two in downtown Spokane and one in Coeur d'Alene. 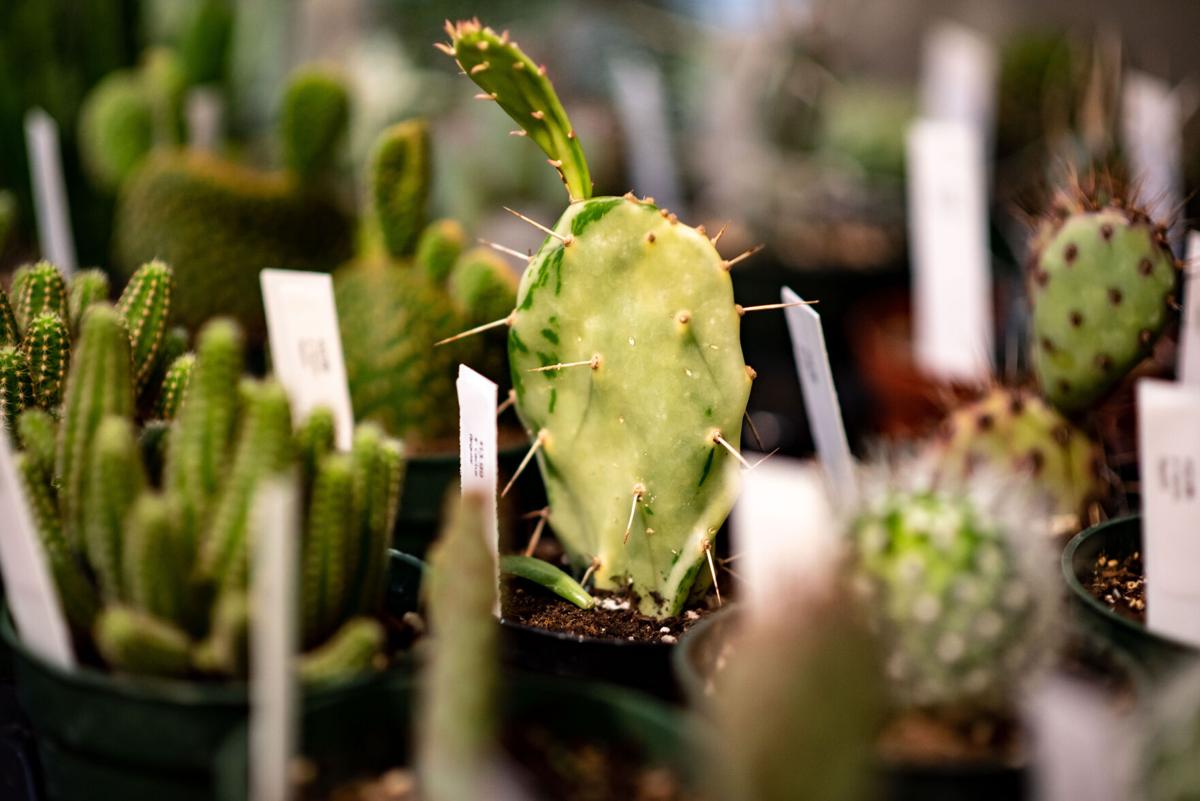 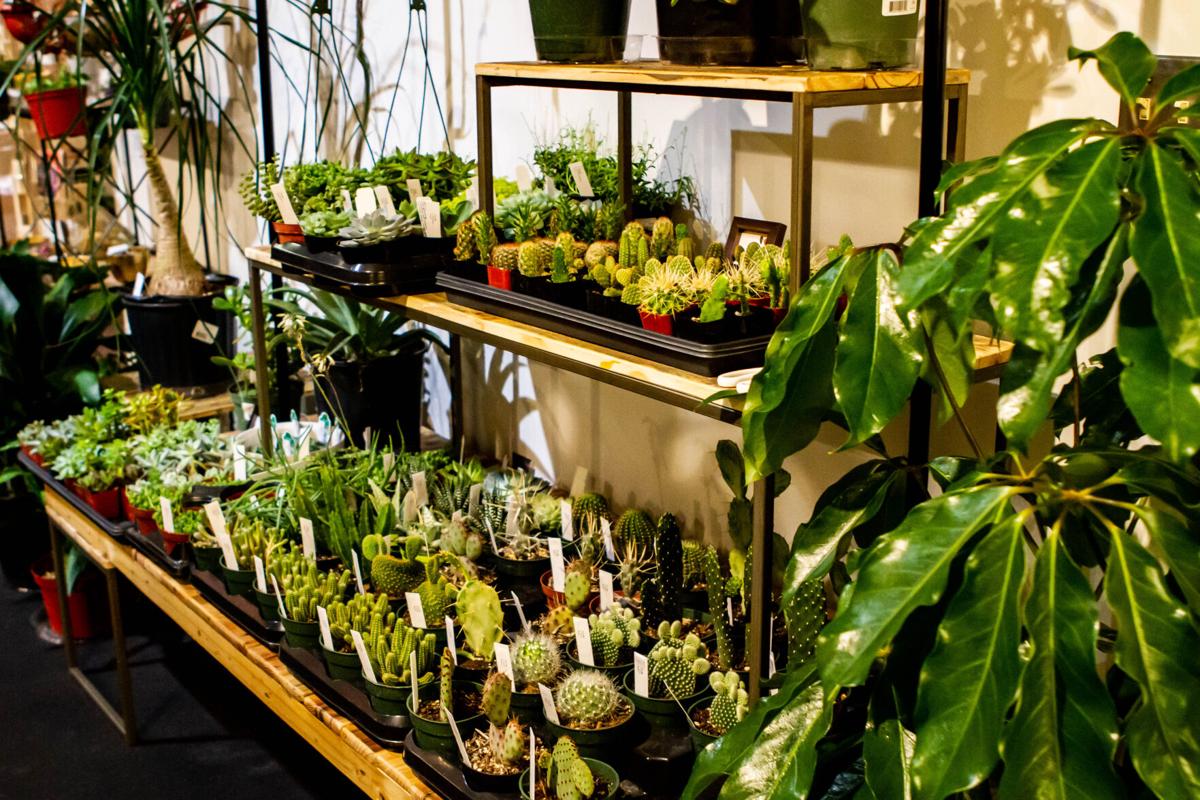 Fern started as an online shop available only on Etsy, until opening multiple new locations, their newest in 2019.

The Fern Plant Shop has three locations: two in downtown Spokane and one in Coeur d'Alene.

Fern started as an online shop available only on Etsy, until opening multiple new locations, their newest in 2019.

What was a handmade jewelry shop at its start and later became an online Etsy shop in 2019 has now become a beautiful space where the plant-loving community in and around Spokane can flourish.

The Fern Plant Shop is a green lovers galore and it has   just opened its  third spot in Downtown Spokane in early September.

The Fern Plant Shop’s first location premiered itself on 1516 W. Riverside Ave. in Spokane last August, then over into 211 E. Lakeside Ave. Coeur d’Alene and last but certainly not least onto 309 W. Second Ave. in downtown Spokane.

Amy Dolomont and Alex Ekins, life partners as well as business partners, have established a business that has filled the hearts of local plant lovers and provided them with community and beautiful greenery.

“We knew there wasn’t a place in Spokane with more curated plant items and it sort of just became its own thing. We’ve just celebrated Fern’s one year anniversary this year,” Dolomont said.

The plants you may find at Fern don’t come from just anywhere.

Dolomont and Ekins work with multiple plant brokers and nurseries in places like Florida, California and Hawaii in order to make the selection unique.

“We’re both really passionate about agriculture,” Dolomont said. “We ran a small farm together for about five years before we started Fern and as things started to come up we decided to put that on hold.”

Dolomont and Ekins felt that there was a demand from their customers that needed to be met and that is exactly what has led them to opening their third location.

Danielle McGillis has been working at the location on Riverside Avenue since June and is happy to see the business gaining traction in and beyond the Spokane Community.

McGillis encourages people who aren’t known for having a green thumb to give these plants a try and see how fun it truly is.

“It’s not as hard as it seems once you get started. If you’re prone to forgetting about your plants, go with the zizi plant or a snake plant. They’re super low maintenance and they thrive pretty well on their own,” McGillis said.

“I found out about this place from a client a couple of weeks ago, and I’ve had a great first experience,” Carlson said.

Carlson left Fern’s smallest location with a plant that was nearly as big as her while her friend Kullman chose one of the smaller sprouts.

“I didn’t know about this place until I stepped foot in here, but I think it’s safe to say I’ll definitely be coming back. It is absolutely adorable,” Kullman said.

Fern promises that whenever you decide to come searching for your perfect plant to take home you will “find yourself enchanted” and it just seems that there’s no going back from there.

“Fern is a very magical and transformative place. Going there allows you to just leave all of your worries behind and explore,” Dolomont said.