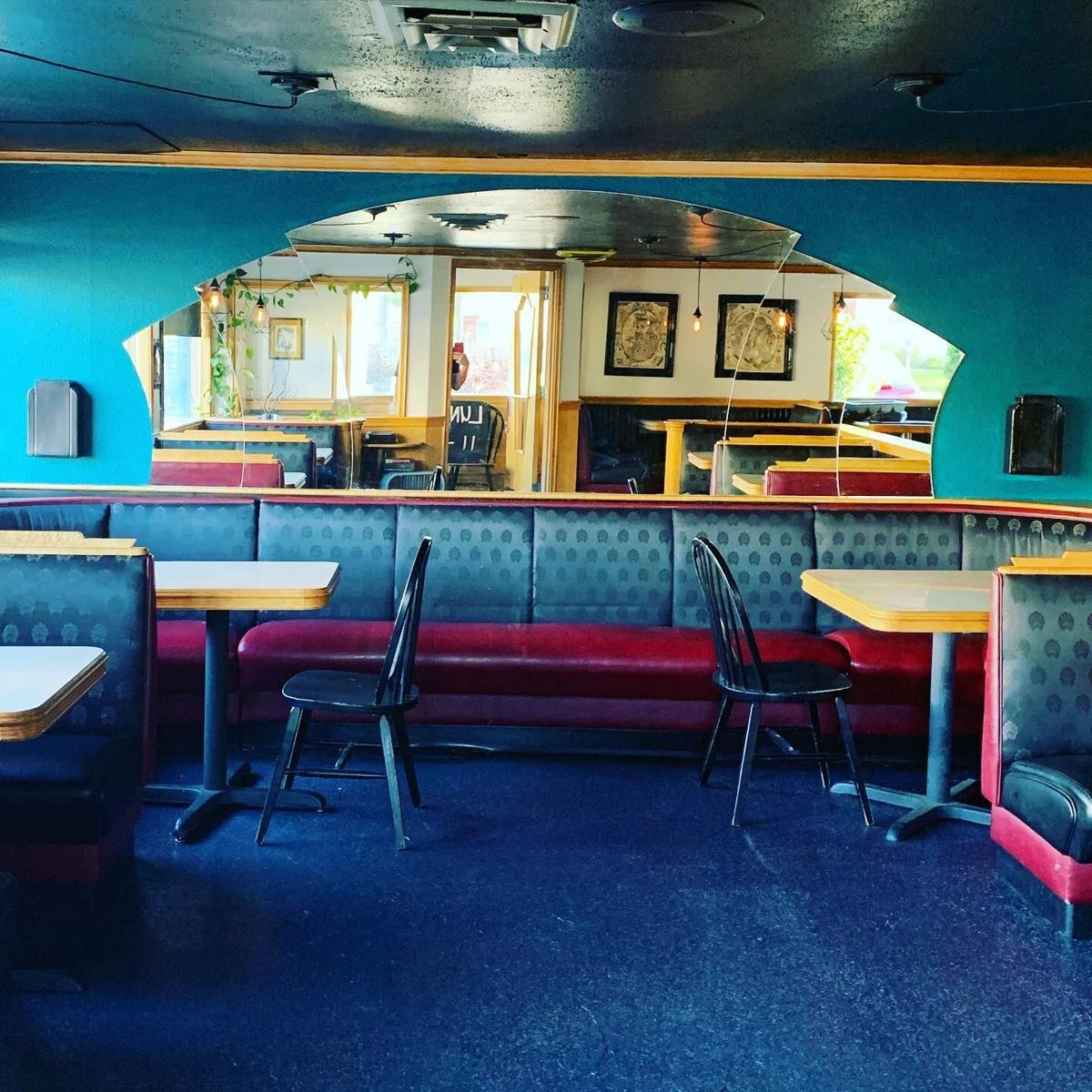 Ruins is a local Spokane restaurant with a rotating monthly menu that has been features on the TV series "Diners, Drive-Ins, and Dives." 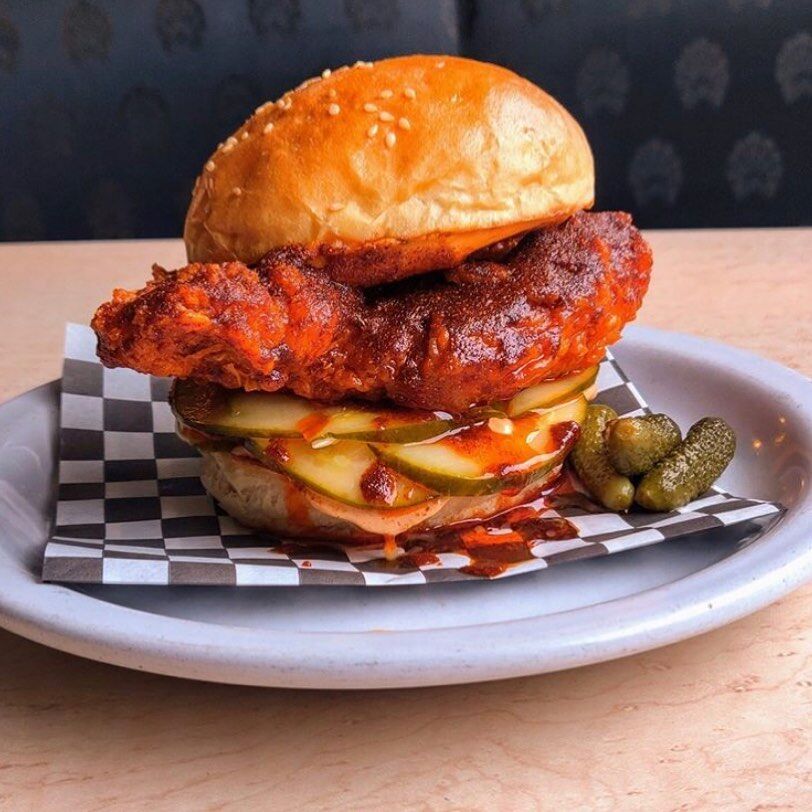 Ruins is a local Spokane restaurant with a rotating monthly menu that has been features on the TV series "Diners, Drive-Ins, and Dives."

Spokane’s first Chick-fil-A opened its doors on Dec. 1 to a frenzy. Traffic wrapped around the block and backed up Newport Highway as people waited for the popular chicken sandwich franchise to open. One man reported waiting up to 14 hours, and some customers even slept in their cars. But with all this excitement surrounding a fast-food franchise from Atlanta, what happens to the small businesses it affects?

The day after the grand opening, Ruins' Instagram page (@_ruins) posted a picture of people camping outside a Chick-fil-A opening in Lynnwood, WA as an example of the new Spokane location, and with a caption that sparked conversation in the community.

“People are camping out to get in line for Chick-fil-A…and we have sold six burritos today,” said the Instagram post “If you have the resources, and I know not everyone does, try to keep it local until this pandemic eases up and some normalcy returns.”

“Because of that post and because people saw what was going on, our business at Stella’s has almost doubled,” said Tony Brown, owner of both Ruins and Stella's Cafe.

Bob Hemphill, owner of Chicken-N-Mo, a Southern style restaurant, also noticed the effects of Chick-fil-A, but they were different than expected. He reports that there has been no effect on his business.

“There have been a lot of Southern restaurants that have opened up,” Hemphill said. “But they had no effect on me because we specialize in things other places don’t… Chick-fil-A don’t do pork and beef and ribs, but we do.”

In a pre-COVID world, Brown thinks Chick-fil-A wouldn’t have had as much of an effect as it does now. With a franchise of that size, the planning that goes into opening takes years, meaning the time at which they opened wasn’t entirely their fault.

Unfortunately, the timing could not have been worse.

“At a moment when so many small businesses are either going under or on the verge of going under, a

The ability to have a drive-thru option and its own parking lot immediately puts them a step above other small businesses.

“If you have a drive-thru, or were easily able to pivot to a full takeout oriented business, then you’ve been able to find success,” Brown said.

Chick-fil-A is different from other small independent restaurants opening up. With the power of an intense marketing machine and a corporation to back them, the Chick-fil-A franchise is guaranteed success, which takes away from the partnership small restaurants have with each other.

“If another local restaurant opened around the corner from us, we would be excited,” Brown said. “It brings a gravity to the neighborhood, where their customers will be exposed to us and vice versa.”

There is also an opportunity with small businesses that you can’t find with large franchises.

“You always want to look to learn from new businesses,” Hemphill said.

In the restaurant business, learning from others and adapting to change is key.

“If they are doing something you can learn from, then that’s what you wanna do,” Hemphill said. "Don’t throw rocks because they are similar to yours, you gotta learn from them.”

But with fast-food chains like Chick-fil-A opening more and more locations across the nation, local restaurants are being caught off guard and forced to fight to stay open.

“Re-adjust it and get back on course,” Hemphill said. “The more you keep the doors open the more successful you’ll be.”

There are clear benefits to eating locally over choosing a franchise. Menus are more exciting and offer a wider variety of options, especially for those with dining restrictions. Shopping locally also allows you to support local farmers and local chefs. And one of the most important reasons, it keeps money within the community. Supporting local businesses allows them to stay open and  hire more employees, something communities need now more than ever.

Chick-fil-A’s chicken sandwiches are killer, but they aren’t the only option available. Stella’s Café offers healthier alternatives to fast-food classics like the McRib, chicken sandwiches, and Baja Gorditas. Chicken-N-Mo has Southern classics like fried catfish, ribs, sweet potato puffs and fried chicken. There are loads of local options that give Chick-fil-A a run for its money, and helping local businesses survive is more important than ever.

“Shopping local means you’ve helped your community, it makes you feel good,” Brown said. “Our restaurants are here for you.”

'WandaVision' is innovative, imaginative and well worth your time

GU Choirs presents 'Can You See?' in celebration of Black History Month

You can't mask comedy: How GUTS has continued entertaining through COVID-19