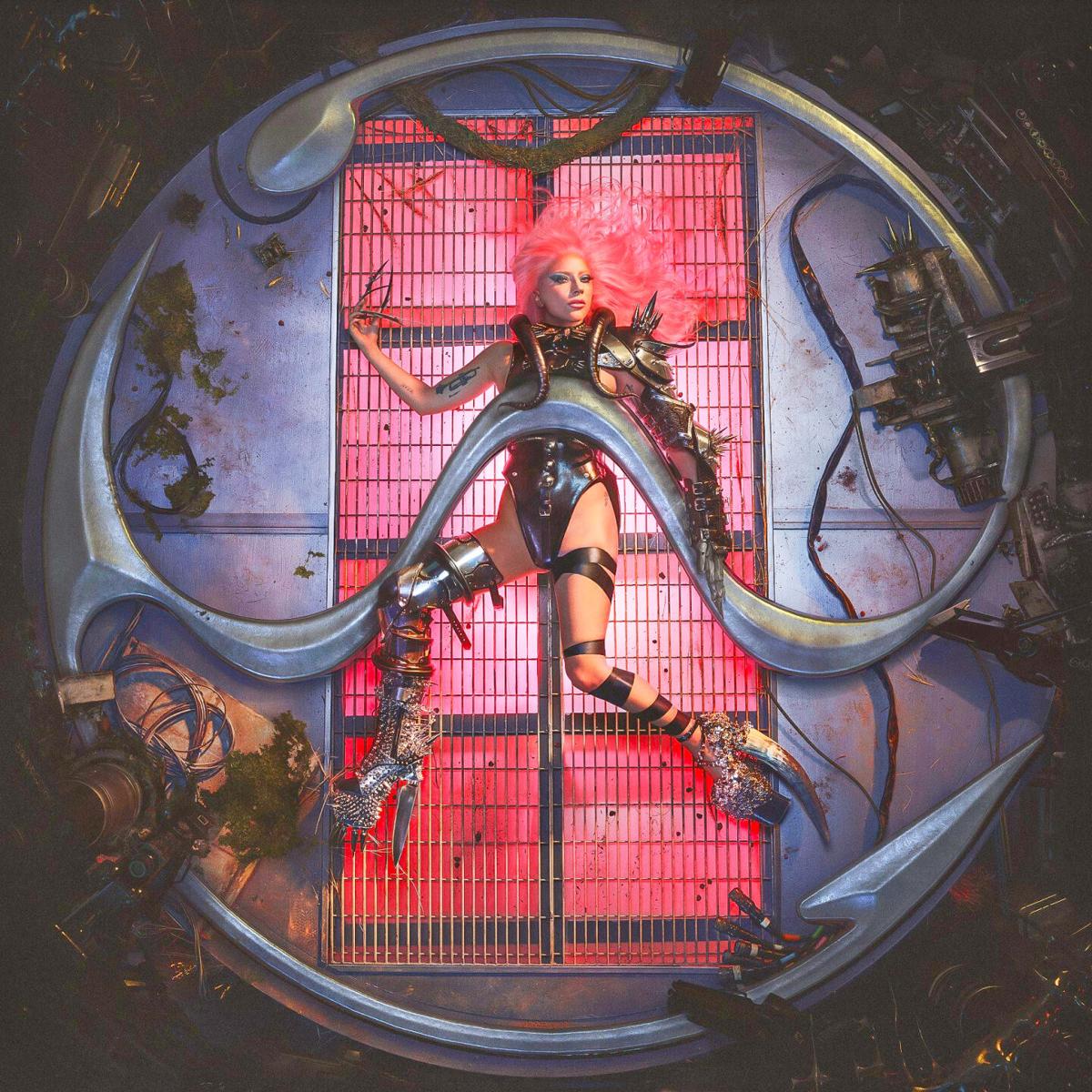 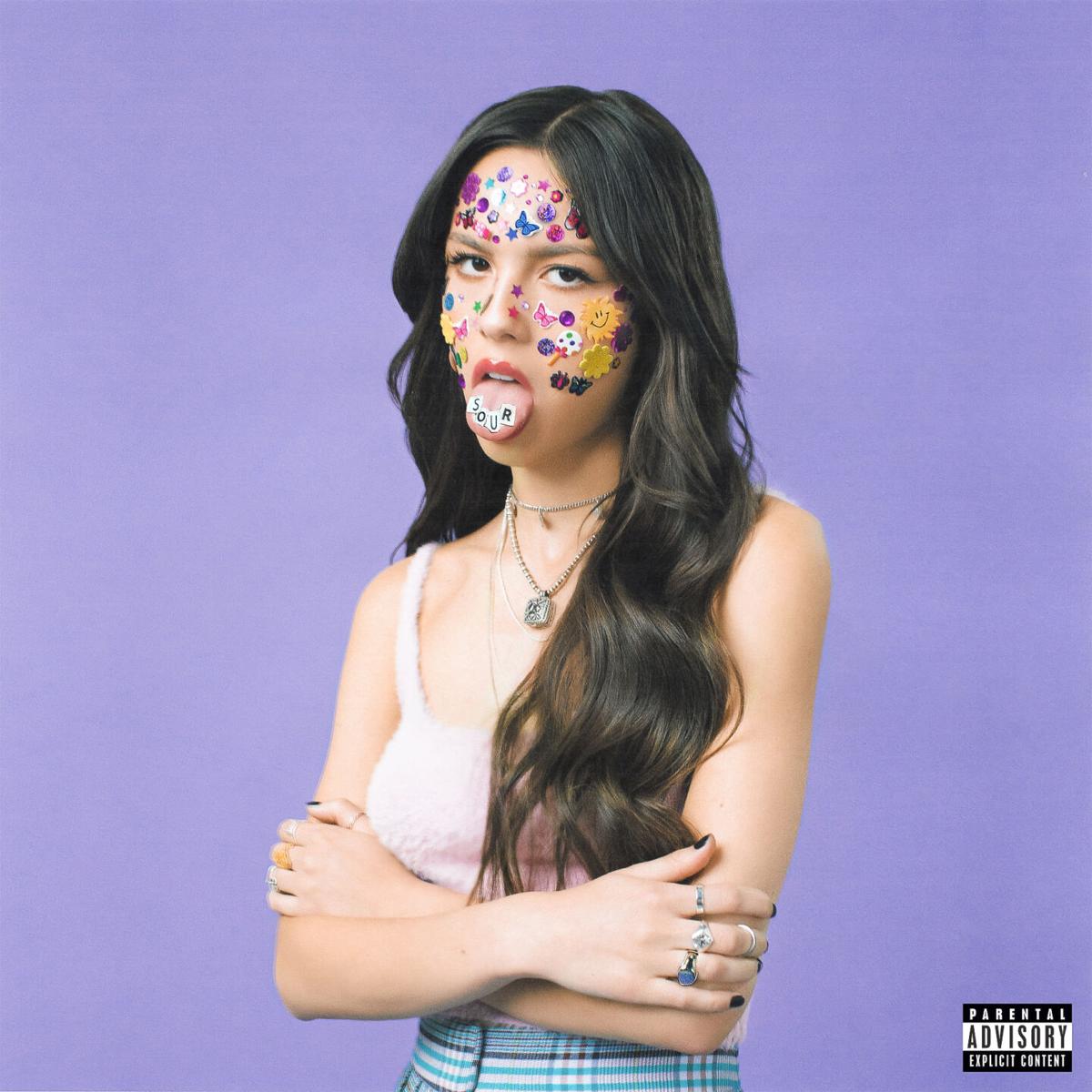 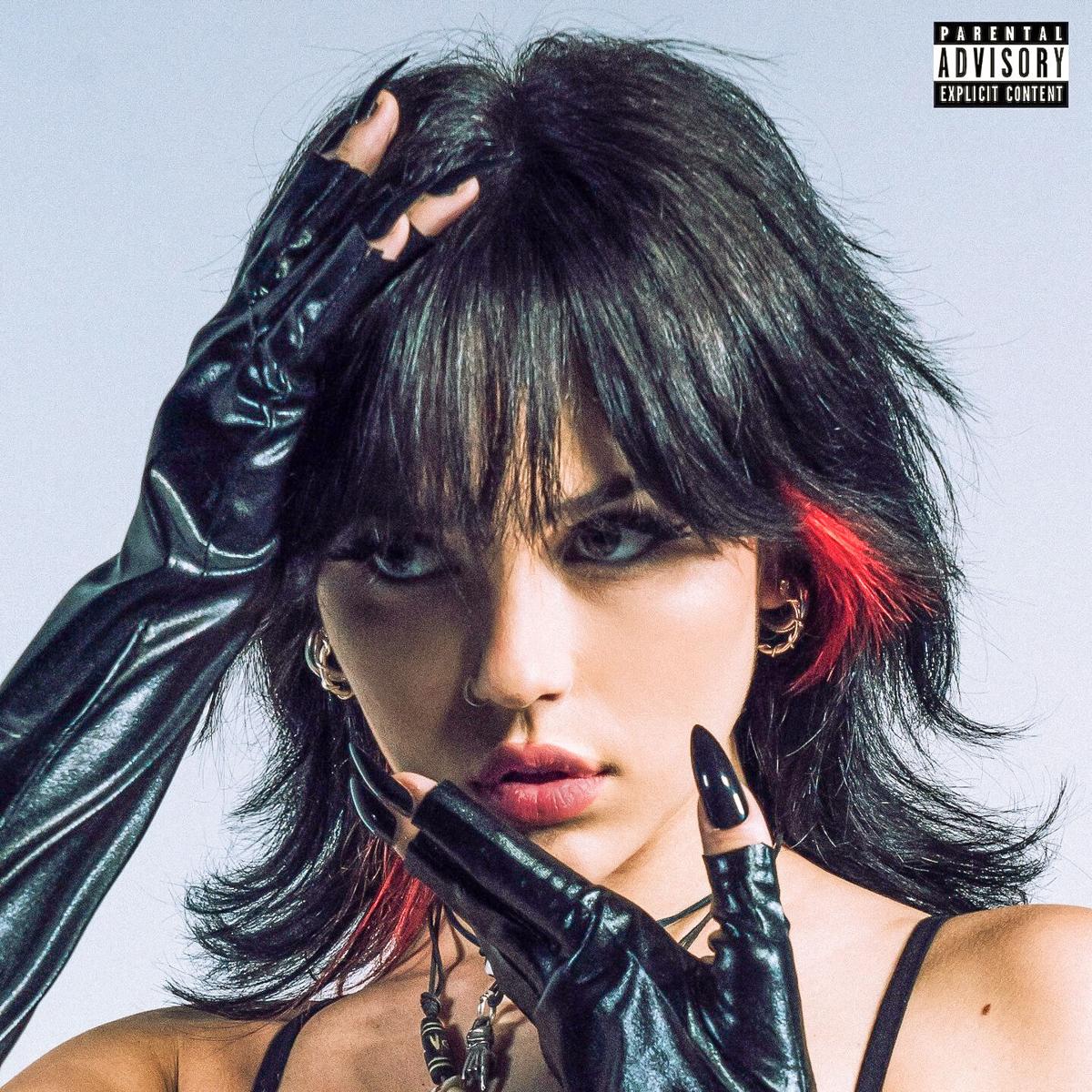 Zags Album Club (ZAC) is here with three of the top pop albums from the past year. This week, sports editor Alexander Prevost and staff writers Amelia Troncone and Marissa Conter submit their picks.

Look, I know 2020 had a plethora of incredible pop records, and yes, "Future Nostalgia" was my fourth favorite album of last year. However, I actually feel like "Chromatica" is a better pop record. Incorporating elements of EDM, house and ballroom music, Gaga created an escapist, banger of an album during a time we all needed it most. It's colorful and vulnerable, and it's hands down her best record since "ARTPOP."

Released in May, Olivia Rodrigo's debut album, "SOUR," is the perfect post-breakup anthem. The array of emotions presented throughout the album effectively takes the listener on a journey of coming to terms with heartbreak and finding oneself in the pieces that are left over. Inspired by other popular artists like Taylor Swift and Paramore, Rodrigo offers an authentic, vulnerable and painfully raw account of failed romance.

"PARANOIA" has a very nostalgic 2000s alternative pop feel, which contrasts with Lindemann's past "typical pop music" releases. Some of the best songs from the album are "GASLIGHT!" and "Scissorhands." It's clear she experimented and took risks with her first full album release, and it definitely paid off.

Zags Album Club is a biweekly music column managed by Sydney Fluker. For suggestions and recommendations, find them on Twitter @sydneymfluker.