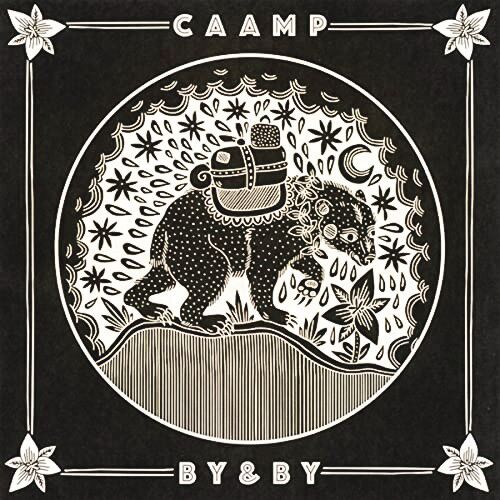 Caamp's album "By and By" expresses classic folk vibes in its acoustics and lyricism. 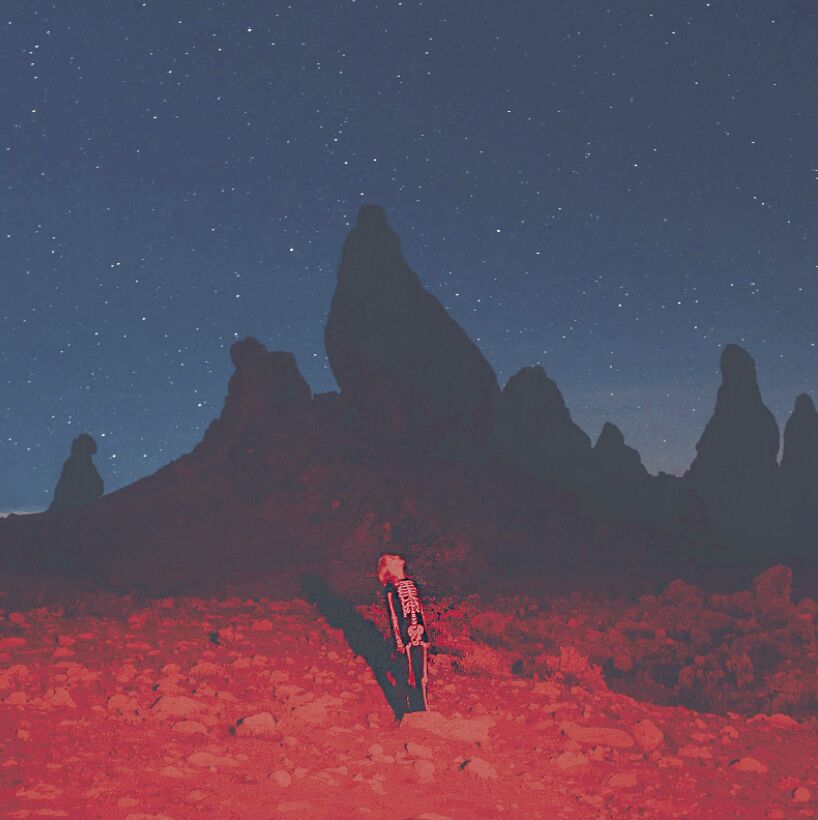 Phoebe Bridgers' album "Punisher" showcases sadness in its lyricism but draws in listeners with the beauty of the pain. 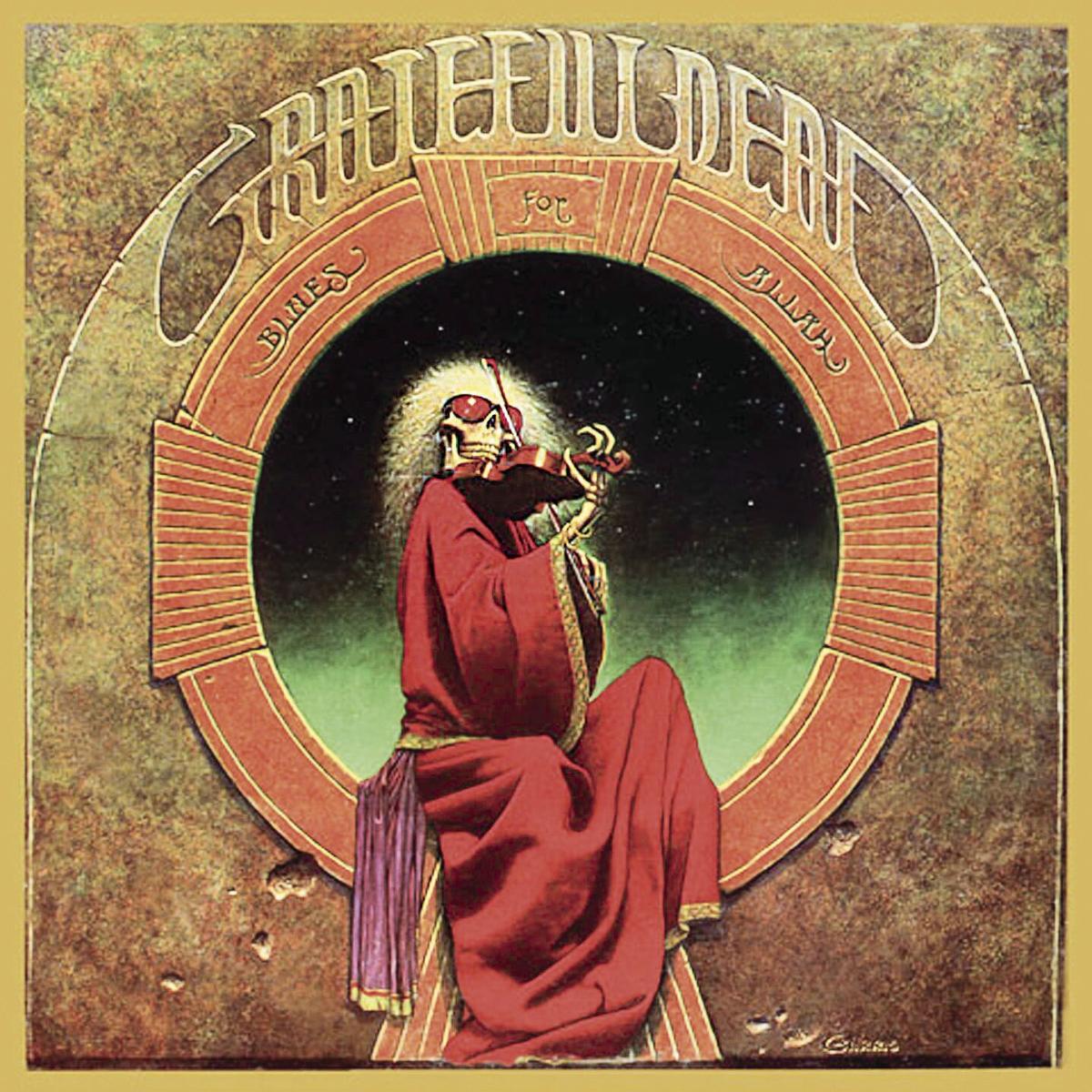 Caamp's album "By and By" expresses classic folk vibes in its acoustics and lyricism.

Phoebe Bridgers' album "Punisher" showcases sadness in its lyricism but draws in listeners with the beauty of the pain.

Folk music: a type of traditional and generally rural music that originally was passed down through families and other small social groups. While folk has developed throughout time, the homey, small-town vibes remain in the tunes of folk albums across the board.

This week, Alexander Prevost, Luke Modugno and Allie Noland recommend their favorite folk classics. Taking us from the 1970s to 2020, these editors show us how diverse folk can sound.

Folks, may I present: Punisher — my album of the year for 2020. This is a tough record to categorize because there are so many facets to it, but ultimately, there is an underlying folksiness to even the rockiest songs on the record (see: Kyoto). Fit with a sadness that cuts to the core and lyrics set to kill, Punisher brings about the best kind of pain. It is the quintessential cry album.

Blues for Allah by Grateful Dead

Albeit one of their least folk-inspired records, Grateful Dead and "Blues for Allah" are absolute essentials in the world of folk music. The iconic traveling collective may be better known for projects like "American Beauty" or "Workingman's Dead," but this is their best project. Here, the Dead take their perfected folk sounds and meld it with jazz rock, making for a beautiful fusion of stylistic pursuits.

By and By by Caamp

With masterful lyricism and soul-strumming acoustics, "By and By" by Caamp is a stand out folk album. "On & On & On" and "Keep the Blues Away" are banjo tunes that have that classic folk twang. On a slower note, "Feels Like Home" and "Of Love and Life" round out the album with beautiful but simple chord progressions. After first listen, you'll want this album on repeat.