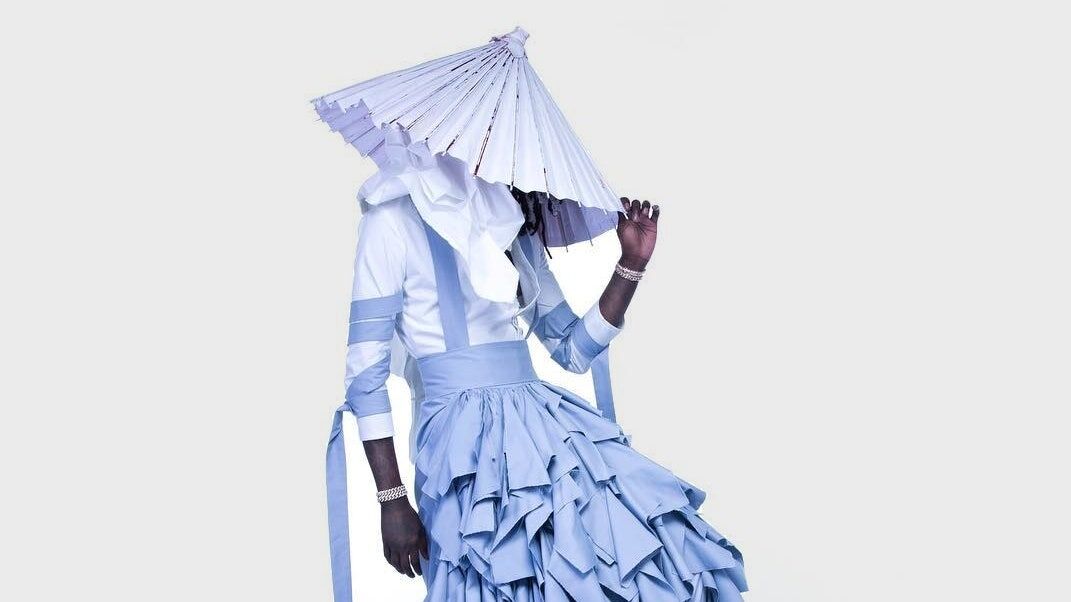 Young Thug is known for unique album covers, with with some acting as recreations of famous artworks. 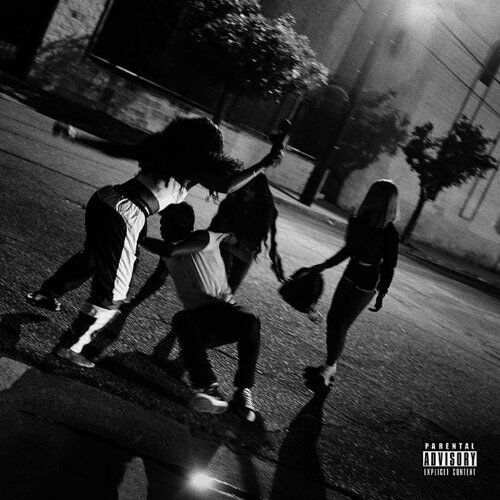 Baby Keem's "DIE FOR MY B****" features an element of surprise, lacking in most trap albums. 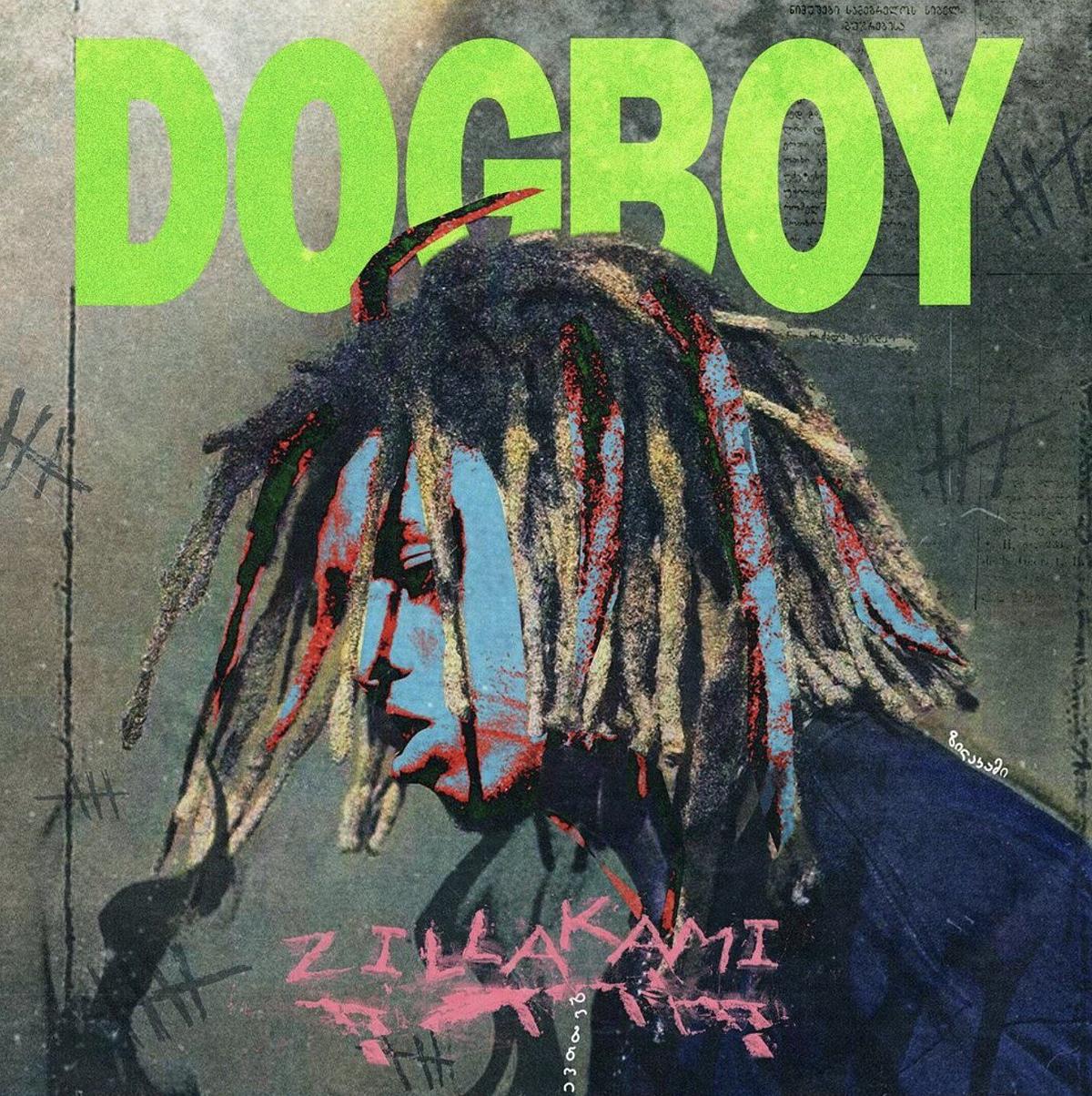 Young Thug is known for unique album covers, with with some acting as recreations of famous artworks.

Baby Keem's "DIE FOR MY B****" features an element of surprise, lacking in most trap albums.

From the opposite end of the hip hop field comes our recommendations for trap albums, a hip-hop subgenre known for explicit, drug-related topics and heavy synthesized drum beats. Originating from Atlanta and Southern hip-hop in the 1990s, trap has grown in popularity and is now recognized as one of the largest genres of rap.

This week, we've got three recommendations of our favorite trap albums, some classics and some underground, to honor a different side of hip-hop. Check out our Zags Album Club Spotify playlist on the Gonzaga Bulletin Spotify.

Young Thug's greatest album, "JEFFERY" is an engaging and expansive exploration of Thug's identity. With each song named after a different one of his idols, Thug shows us his current successes and future dreams in a meaningful manner without sacrificing flow and swagger. Young Thug classics "Wyclef Jean," "Pick Up The Phone" and "Guwop" hail from this album, where Thug's versatility as a rapper shines through. My favorite album for getting hyped up, "JEFFERY" is a quintessential Thug album and a guaranteed crowd pleaser on aux.

Baby Keem's second studio record "DIE FOR MY B***H" boasts a quality that few trap albums seem to possess: the element of surprise. The unmitigated levels of  energy transmitted through on the opener "STATS" legitimately left me speechless upon first listen. As with the rest of his brief discography, "DIE FOR MY B***H" displays a level of refinement and mastery of the genre of trap expected from a veteran. Keem was 19-years-old when the album dropped. With trunk-rattling bangers like "FRANCE FREESTYLE" and "MOSHPIT," as well as toned-down, introspective love songs like "HONEST" and "MY EX," Keem's range is just another reason why "DIE FOR MY B***H" is one of the most underrated trap records of all time.

Trap music shares many innate connections with rock genres like punk and metal, and the genres blend together very cohesively for that reason. A prime example of these sounds mixing together is ZillaKami’s latest project “DOG BOY.” Using punk-inspired guitar riffs throughout while not going so far to make it sound like a pop-punk ripoff, ZillaKami’s rough vocals and contemplative lyrics paint a dark picture of a person trying to rectify their life after previous mistakes. ZillaKami doesn’t hide behind features either as trap artists sometimes do as this album only features two from Lil Uzi Vert and Denzel Curry who both accompany ZillaKami’s sound impeccably.