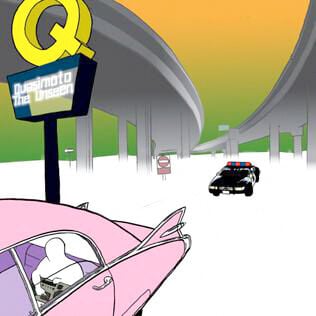 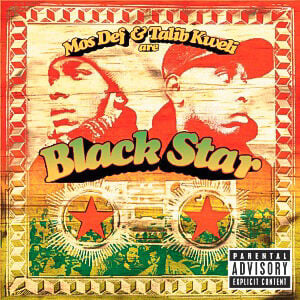 "Mos Def & Talib Kweli are Black Star" is an iconic collaboration between two of iconic emcees of 90s underground. 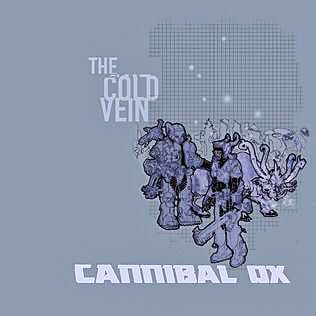 Underground duo Vast Aire and Vordul Mega collide for one of the most visceral underground albums of the early 200s.

"Mos Def & Talib Kweli are Black Star" is an iconic collaboration between two of iconic emcees of 90s underground.

Underground duo Vast Aire and Vordul Mega collide for one of the most visceral underground albums of the early 200s.

November is upon us and with the arrival of the new month comes the arrival of a new theme: hip-hop. As November has officially been named National Hip-Hop History Month, we will be honoring one of the greatest genres with different themes that fall under the hip-hop umbrella.

"The Unseen" by Quasimoto

The ever-mythical Otis Jackson, aka Madlib's colossal influence on the genre of rap isn't only limited to his otherworldly skills behind the boards. Jackson's venture into the rap game under the alias Quasimoto displays the producers quirky knack for world building and clever wordplay. Much like his partner in crime MF DOOM, Jackson indulges in creating a rap alter ego on "The Unseen," one that takes shape through his pitched-up vocals, wildly imaginative production and nefarious bars. From the mind-blowing jazz sample flips to "The Unseen" is easily one of the most incredibly produced albums the underground scene has to offer.

"Mos Def & Talib Kweli Are Black Star" details the current issues, philosophical ideas and overall life in Brooklyn, NYC as Def and Kweli know it. The two emcees collaborated on this album in 1998, creating the groundwork for politically-conscious hip-hop to grow from. The first single released from the album, "Definition," addresses hip-hop's obsessions wih death. "Brown Skin Lady" is a love letter to black and brown women, encouraging them to embrace their features against Western influence.

"The Cold Vein" by Cannibal Ox

The “The Cold Vein” is one of the many highlights from the golden age of early 2000s New York Underground. The debut project from hip hop duo Cannibal Ox, led by emcees Vast Aire and Vordul Mega, is as grimy and disparate as one would hope to get out of an underground project. Artist El-P currently of Run The Jewels produced this entire project, using a mix of sharp drums and harrowing piano keys to keep the tone as ominous as the bars that Aire’s and Mega spit.