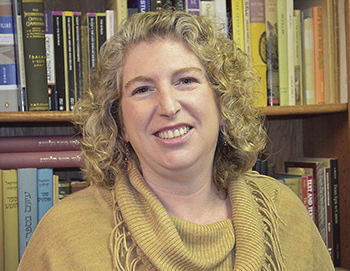 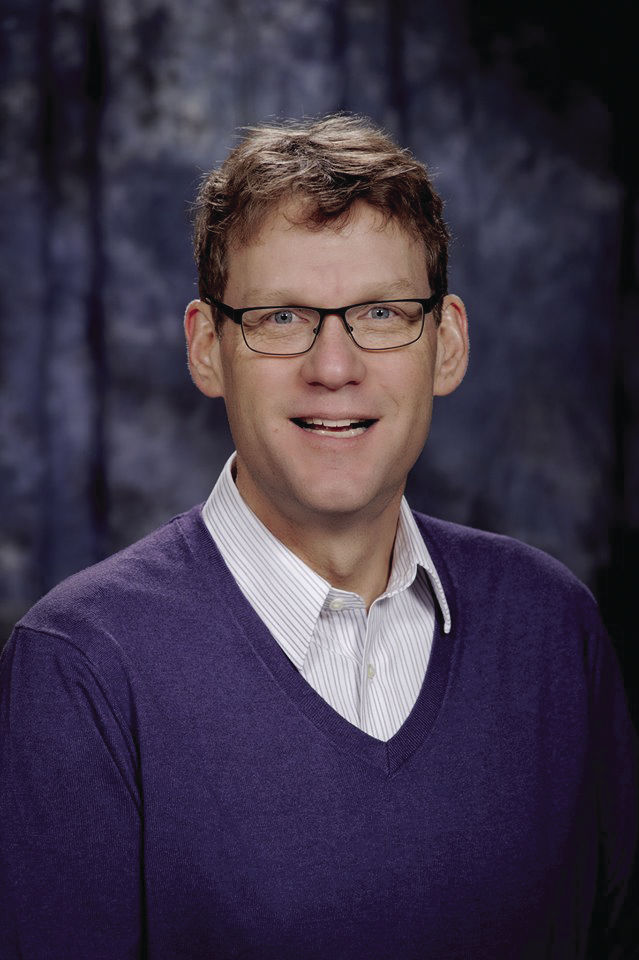 Religious Studies Lecturer Dr. Scott Starbuck and Associate Professor of Religious Studies Dr. Elizabeth Goldstein hope to bring a liberal arts approach to their recently proposed interfaith institute, which is to be housed under the Center for Public Humanities.

“What we want to do is create an interfaith dialogue around the close reading of texts,” Starbuck said. “We’re using a lot of what we learn to do here in liberal arts education and religious studies to be able to come together, read a text together and really cherish and value different perspectives, different traditions, different faiths while working towards a cogent and modern application to the texts that is meaningful.”

One major consideration is the text used to initiate conversation.

“I would like us to pick texts that are already familiar and important to each group so that there’s already sort of the potential of having a vested interest,” Starbuck said. “From that point, we can spark discussion and metacognition to be able to think about what we’re doing and looking at bias and opening up new routes.”

Both recognize that a text-based approach will become more challenging should the program expand.

“Down the road, we are going to have to then practice the close reading of unfamiliar texts that will be familiar to one group but not the other,” Starbuck said. “That will open up possibilities beyond Jews and Christians to working with Muslims, Hindus and other faith traditions.”

Adjustments to the program will largely be based on participant feedback from the first session.

While the project continues to develop as it comes to fruition, the idea of the interfaith institute is years in the making and influenced by several events.

One such event is Goldstein’s experience co-leading a similar interfaith partnership between Temple Adat Shalom and a deacon from St. Batholomew’s Episcopal Church in San Diego.

“I think we have more educational, more pedagogical tools than I think I had as a younger person and I think we also are starting off with a relationship as academics and as colleagues that I didn’t have with the deacon. It was interesting but I think that this time it’s more focused on a particular area,” Goldstein said.

Another influential instance of collaboration occurred when Goldstein brought Amy-Jill Levine (a Jewish scholar of the New Testament) to campus for the 50th anniversary of Nostra Aetate (a papal encyclical that addresses the relationship of Catholics toward non-Catholic religions). Along with speaking on campus, Levine spent time with a local synagogue and partook in a lunch arranged by Goldstein that included approximately 100 Christian clergy members.

“We started this big launch and we kind of left it but it’s really a good time to pick it up now, to say that there’s still work to be done,” Goldstein said.

“I’ll be honest, with everything that’s happening politically now and the potential for greater misunderstanding, I just think it’s really important,” Starbuck said. “I personally feel that, despite whatever gymnastics have to be done to find the time, we can’t really put this off. I think we need to do as much as we possibly can to encourage that metacognition where we converse with each other with more wonder and humility and without a sense of needing to ever define oneself by saying, ‘I don’t know what I am but I know what I’m not.’ ”

That lady we saw in this photo is a religious teacher who teach their students very honestly. She tell their students about the superiorpapers reliable even she show them about the history of this thing. But some students follow them and some of them ignore them saying that subject is not good for us.

GU seeks to maintain its standing as an accredited institution

Undergraduate research give Zags skills in and outside classroom

Student orientation leaders are the welcome faces of Gonzaga