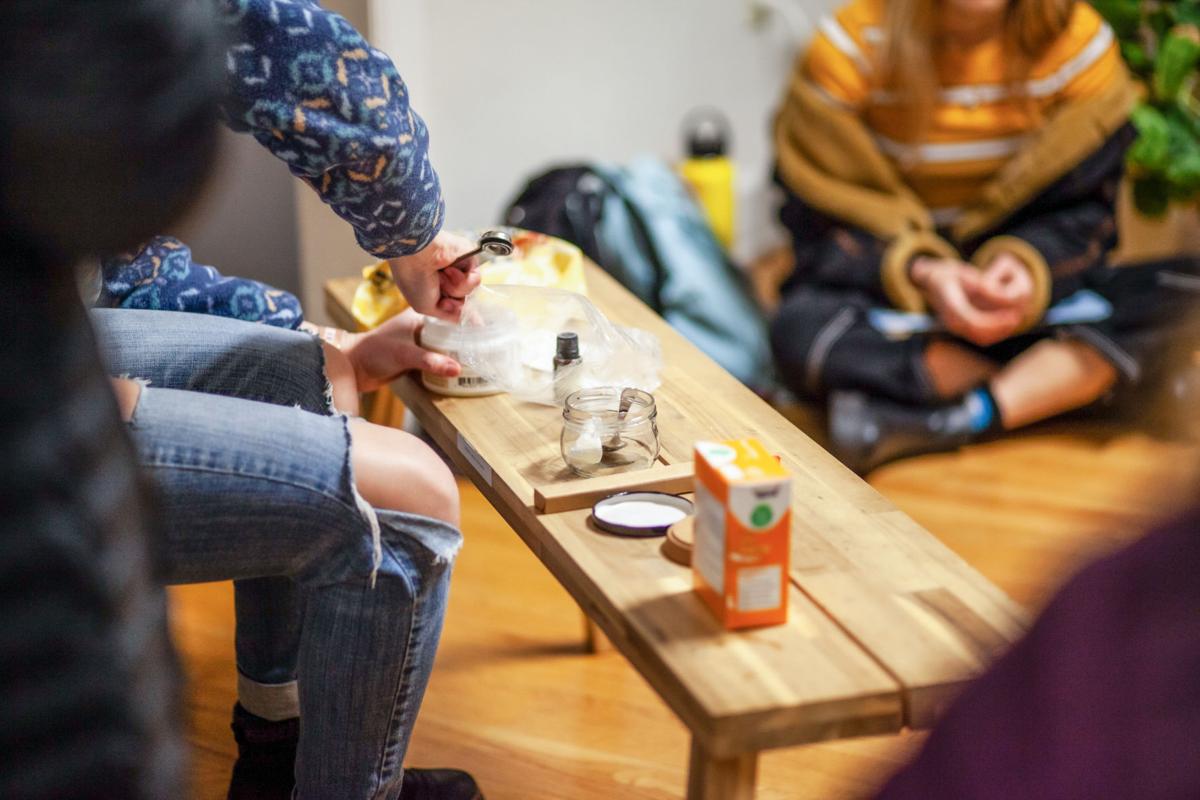 Sustainable Eats Club meets every Thursday and works to educate students on the benefits of sustainable eating. 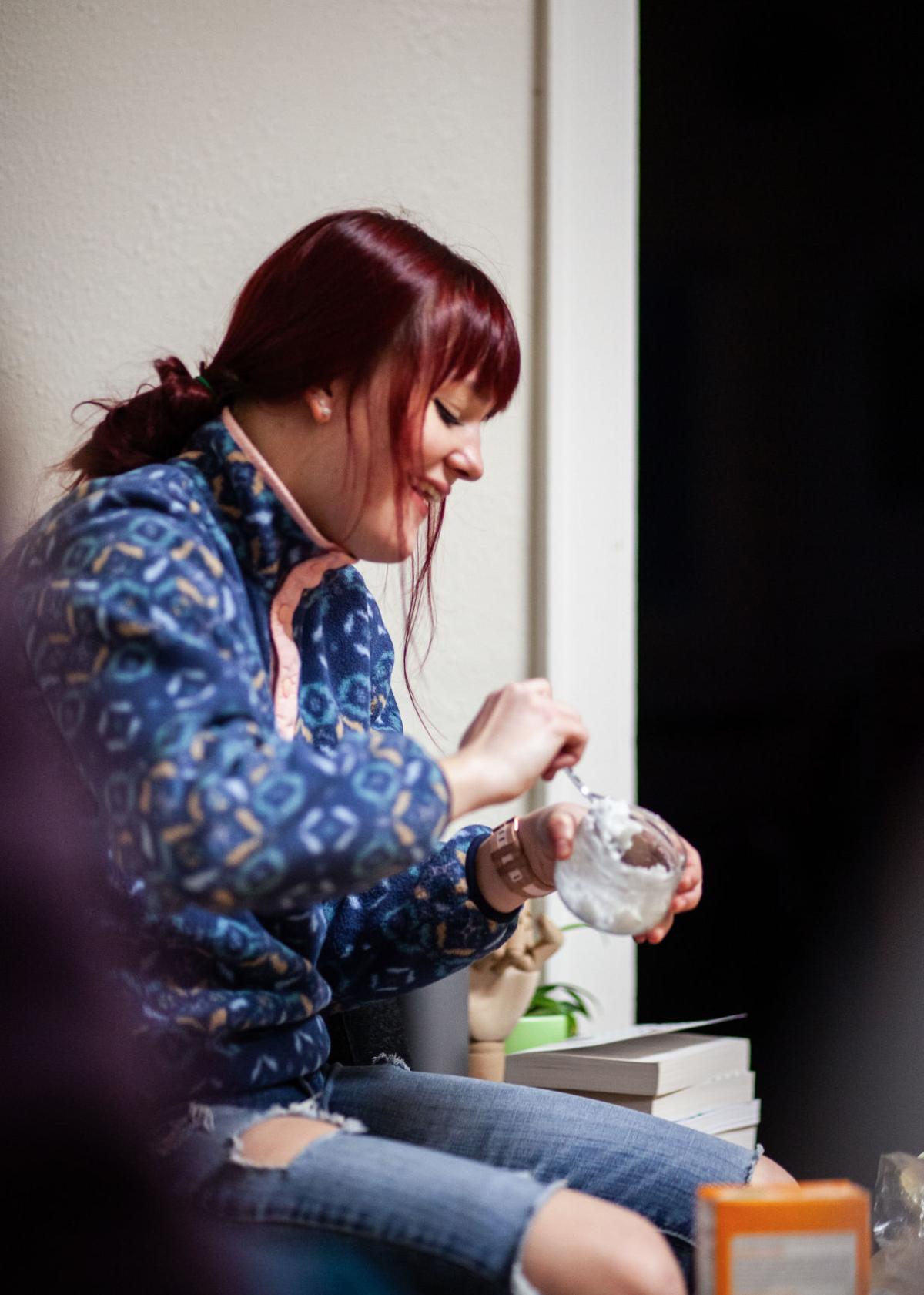 In a recent meeting, club member Gina Svab presented on how to make homemade toothpaste.

Sustainable Eats Club meets every Thursday and works to educate students on the benefits of sustainable eating.

In a recent meeting, club member Gina Svab presented on how to make homemade toothpaste.

Bentley communicates with Sodexo on deciding which foods are coming to campus. She utilizes the Real Food Calculator, a web-based auditing tool that determines the percentage of “real food” on a college’s campus.

“Real foods” include humane, local, fair trade and ecologically sound, which can mean organic. Any product with Genetically Modified Organisms (GMOs) or that is produced in such a way that violates labor rights is considered ineligible, Bentley said.

The Sustainable Eats Club, originally named “Eat,” was initially created for the sole purpose of the “Real Food Challenge,” but has since modified its mission.

“[The change in name is] to encompass more of a community feel and just trying to show what you can do in your daily lives to eat more sustainably,” Bentley said.

Working alongside Bentley is club member Allie Nolland, who partakes in meetings with Sodexo and is partnering with GU to discuss ideas for Earth Week.

During last Thursday night’s meeting, Noland led the club in a discussion on the benefits of shopping in bulk.

For example, members were talked through the whole process, from bringing in your own jars to the process of weighing those jars before and after contents are added to ensure you only pay for the amount you have.

Another hot topic on Thursday night’s agenda was new member Gina Svab’s demonstration on how to make your own toothpaste.

“Zero waste sounds really scary and certain elements like buying multiple ingredients could be intimidating, but it is a great decision, not even just for the environment, but for your wallet,” Svab said.

Svab spent the first 20 minutes teaching others how to make a toothpaste with no harmful ingredients for your body and that can last for months.

The ingredients are two tablespoons of 100% coconut oil, one tablespoon of baking soda and 15-20 drops of pure peppermint essential oil.

After the demonstration, Svab joked, “I will say that it doesn’t taste very good and after a long day, it can be kind of brown.”

Sustainable Eats Club signed an agreement in 2013 that reads, “We, the undersigned representatives of Gonzaga University and its food service provider, Sodexo, are committed to improving our local food system by working to prevent adverse health, social, economic and ecological outcomes in our food system.”

Students may have noticed the signs recently posted around Starbucks in John J. Hemmingson Center encouraging students to request “for here cups” in an attempt to reduce plastic waste.

The signs were later taken down, though club members do not know why.

Earth Week 2020 spans April 20 through April 24, with Earth Day on April 22. Sustainable Eats Club will be once again partnering with Sodexo and GU to bring attention to all things sustainability that week.

Club President Bentley isn’t sure what the coming years will look like for Sustainable Eats Club, but mentioned the possibility of 25% “real” food by 2025.

Charlotte Romero is a contributor.

Editor's Note: Allie Noland is currently employed by The Gonzaga Bulletin as a staff writer. Taylor Bentley was previously employed by Student Media as a photographer.