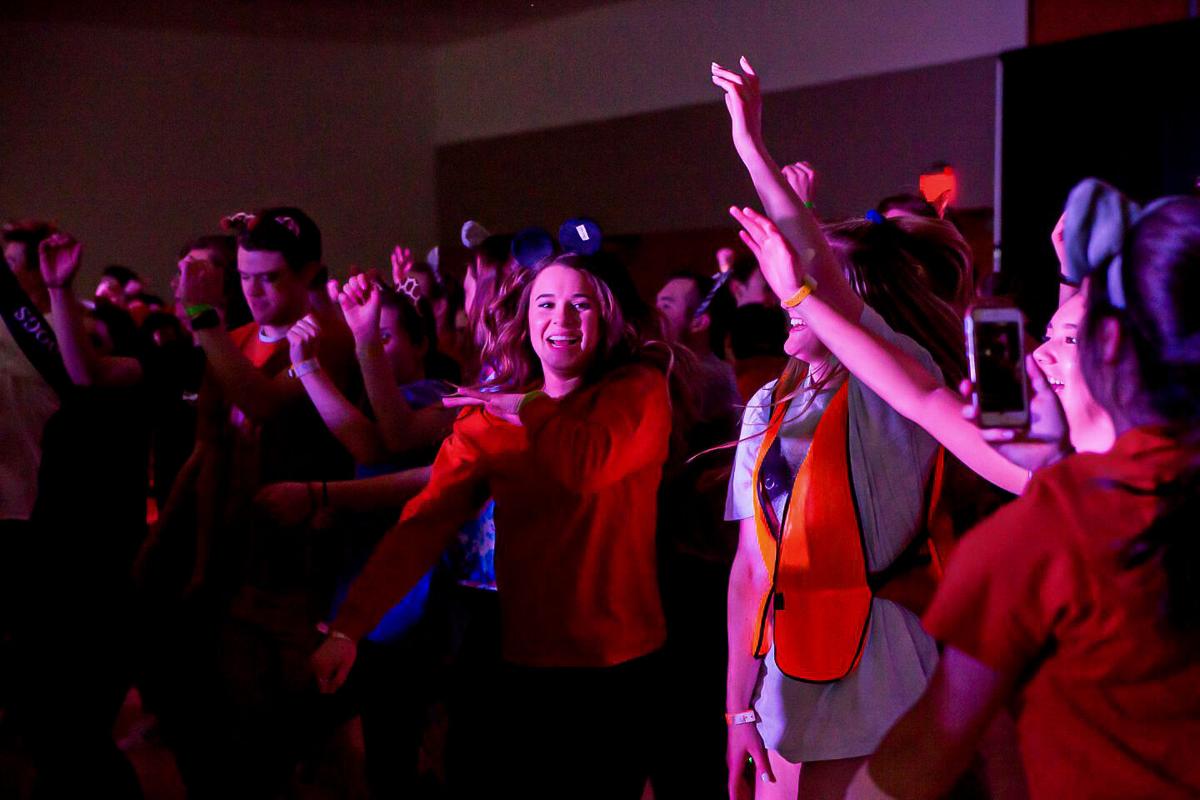 This year's event will take place on March 20. 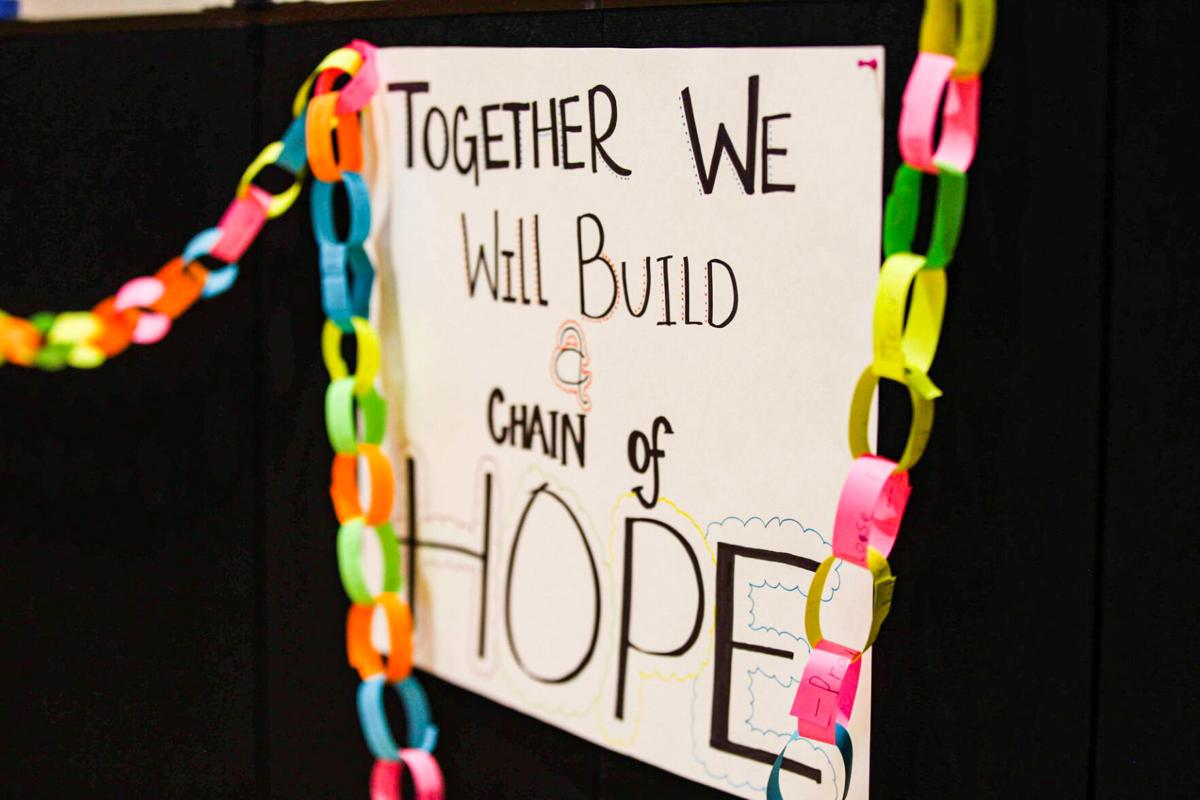 This year's event will take place on March 20 and all proceeds will go to the Sacred Heart Children's Hospital.

This year's event will take place on March 20.

This year's event will take place on March 20 and all proceeds will go to the Sacred Heart Children's Hospital.

Zagathon is going to look different this year, adapting to coronavirus restrictions to be a two-day event, taking place on March 19 and 20.

Before coronavirus, Zagathon was an eight-hour dance marathon in the John J. Hemmingson ballroom, with the goal of raising funds and awareness for Sacred Heart Children’s Hospital here in Spokane, said Grace Siemering, a junior public relations major and co-chair of Zagathon’s morale squad this year.

According to Zagathon’s website, 100% of the money raised by the event goes to Sacred Heart Children’s Hospital. The funds will be used for machinery and programs at the hospital, Siemering said.

“I think it’s important because children’s hospitals rely on other funds because a lot of the work done isn’t covered by Medicaid or programs like that. So, they rely a lot on programs like Children’s Miracle Network,” Siemering said. “It’s really important to make sure that we’re taking care of these kids and making sure they can have the life they deserve.”

"The tentative plan for the Zagathon is an in-person event on Herak Lawn on March 19, consisting of stations for fundraising, showing what Zagathon is and the stories of the children they are helping through fundraising, which they call miracle kids. On March 20, there will be a virtual event and a thank you video," said Katie Bull, a senior nursing major and co-executive director of Zagathon.

As co-executive director, Bull’s job is to facilitate the rest of Zagathon’s executive board, run meetings and coordinate with the regional manager, hospital representatives and advisers. Although this year’s Zagathon looks different, Bull said that doesn’t change how rewarding it is, and she appreciates the virtual participation.

“It’s fun, and completely stressful, and you know all of the work that you’re doing, in that moment, that day, there’s nothing else you can do and you get to enjoy it, and you get to dance and celebrate these miracle kids’ lives who have been through so much,” Bull said. “It’s a reminder that all of the work you put in throughout the year is worth it because of those miracle kids that are standing in front of you.”

Ryan Meza, a senior broadcasting major and co-chair of the morale squad along with Siemering, said he joined Zagathon his freshman year because he wanted to be part of something bigger than himself.

“I just fell in love with it the first time I went to the event just because you really see the community sense that Gonzaga has in the greater Spokane community, and I saw that very quickly my freshmen year,” Meza said.

The morale squad, usually made of 40 to 50 people, raises money for Zagathon by planning and promoting fundraising events and performing a “morale dance” at Zagathon, Meza said.

"The morale squad co-chairs choreograph the morale dance, which is eight minutes long, and they teach everyone at Zagathon one minute of the dance for each hour of the event," Siemering said. This year, the morale dance is shortened to three minutes and will be filmed and shown at the event.

“I love meeting our miracle kids because you can put a face to the event and a face to the name of what you’re doing it for,” he said.

Students can get involved with Zagathon by applying for morale squad or the executive board, registering for Zagathon, fundraising on your own through Zagathon or posting on social media about it and supporting those who are involved in the event, said Zachary Dwyer, a junior communications studies major and the campus relations chair for Zagathon this year.

For Dwyer, the most rewarding part of being involved with Zagathon has been helping the miracle kids and giving back to the community.

“I’ve always wanted to help others and give back in some positive way, and I think doing it on a college campus through dancing and through raising money is really fun and unique,” Dwyer said.

The link to register for or donate to Zagathon can be found here: https://events.dancemarathon.com/index.cfm?fuseaction=donorDrive.event&amp;eventID=4130.

Lillian Piel is a staff writer.

GU seeks to maintain its standing as an accredited institution

Undergraduate research give Zags skills in and outside classroom

Student orientation leaders are the welcome faces of Gonzaga