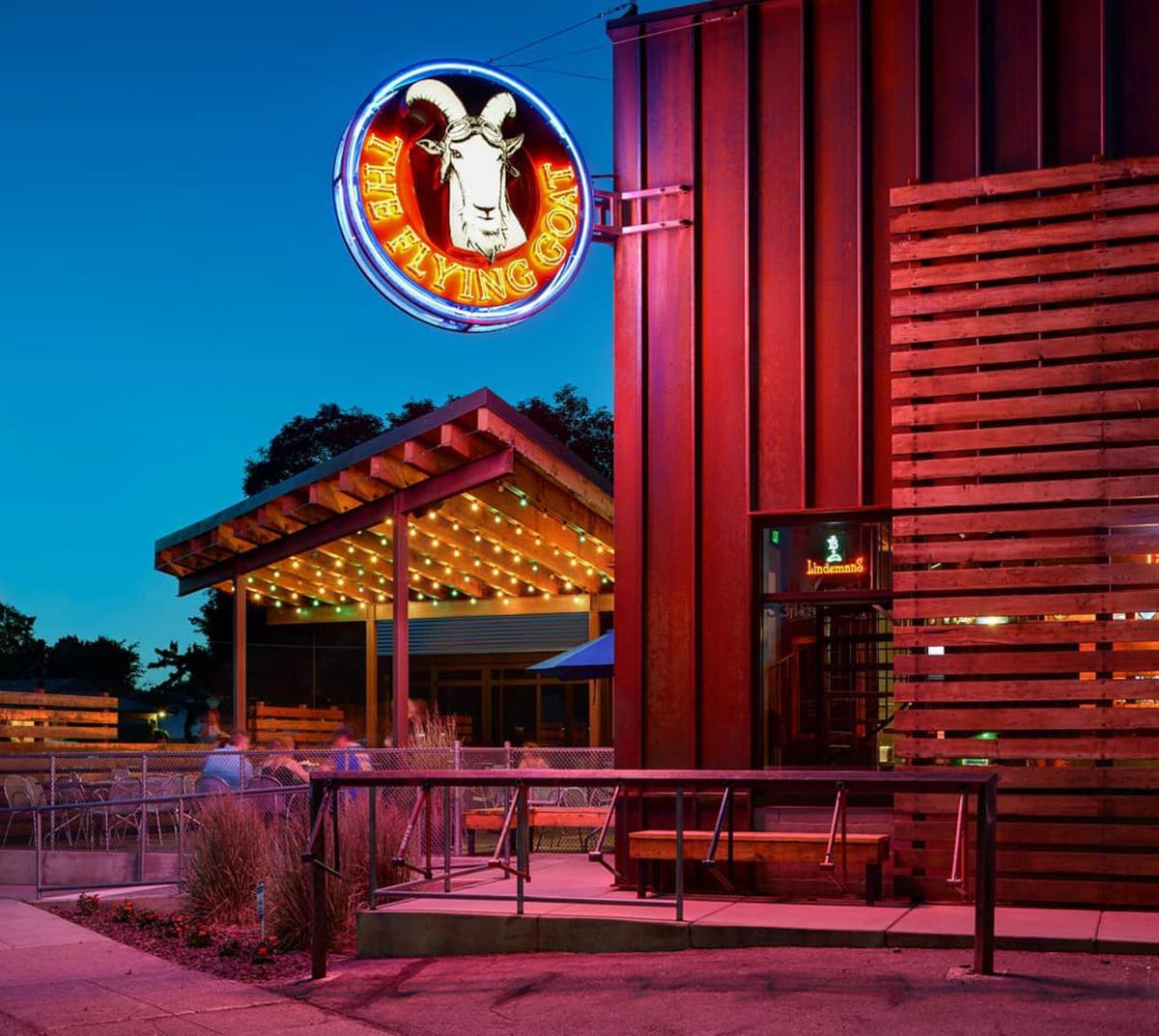 The Flying Goat is a pizza restaurant at 3318 W. Northwest Blvd. 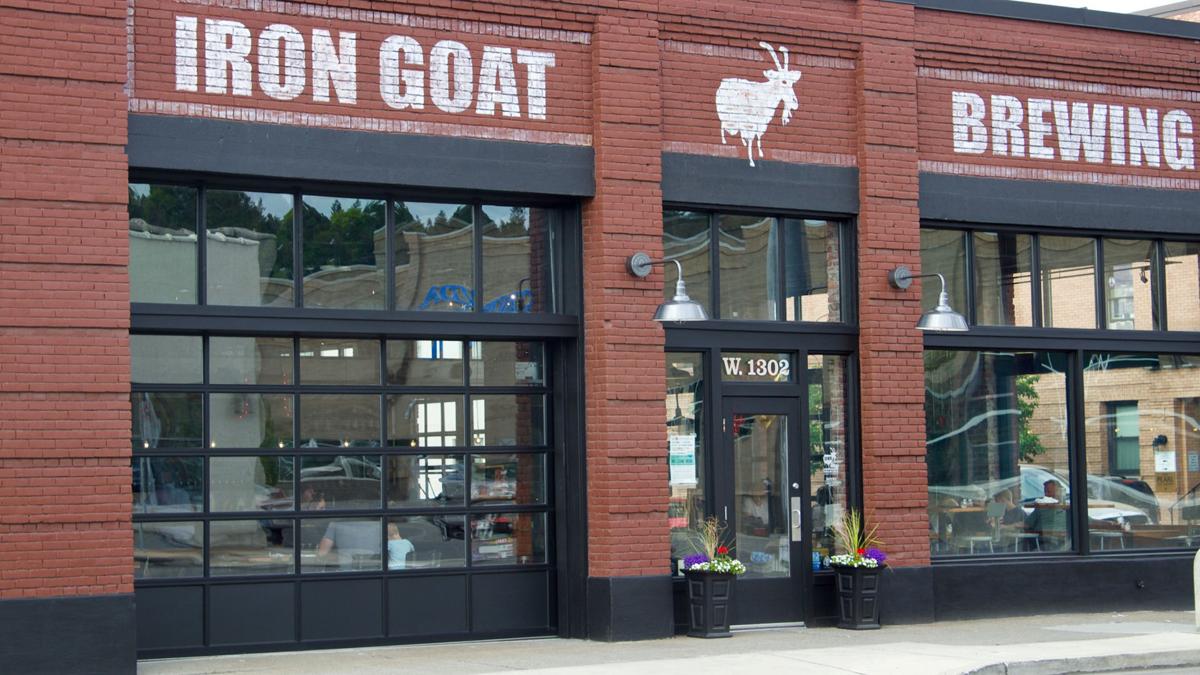 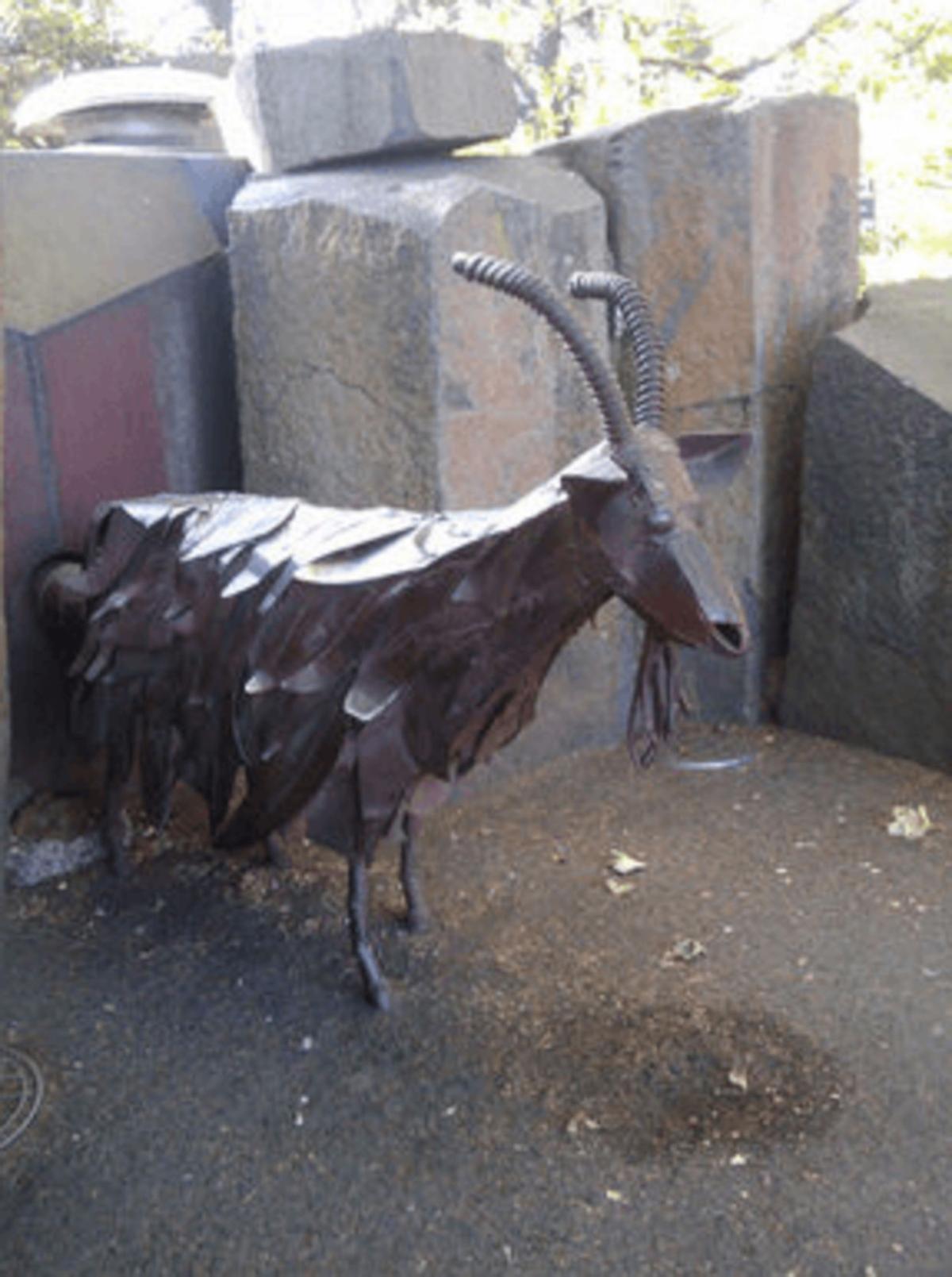 The Garbage Goat was put in Riverfront Park during Expo '74.

The Flying Goat is a pizza restaurant at 3318 W. Northwest Blvd.

The Garbage Goat was put in Riverfront Park during Expo '74.

ave you ever found yourself wondering why goats are so prevalent in Spokane? This city has a secret goat culture that was perpetuated by the "Garbage Goat" statue in 1974.

Since then, Spokane has added the Iron Goat Brewing Co. and Flying Goat, a well-known restaurants popular for its pizza. These goat-inspired establishments seem to be popular places for students and Spokanites alike.

Many who travel to Spokane are met with this unexpected citywide love for goats, but the origins are rather unexpected. Kate Hudson, the public relations manager for Visit Spokane, said the goat culture began at Expo '74 in Spokane.

"The garbage goat was created by Sister Paula Turnbull for the 1974 World’s Fair," Hudson said. "It was the first environmentally themed expo ever and Turnbull created the goat to represent that."

The "Garbage Goat" is not your typical goat, it actually consumes large amounts of trash, hence its name. The statue has a small vacuum inside that actually sucks in any garbage it is presented with. Hudson said that since its creation, the goat has consumed more than 14,000 cubic yards of litter.

Nathan Bina (‘23), a new student at Gonzaga, has heard about the famous sculpture, and was amused by its garbage-eating abilities.

"I thought it was kind of amusing at first," Bina said. "Because you don't see that everywhere, but I like it."

Bina said he’d never really known about the goat culture here in Spokane, but enjoyed the Garbage Goat and would recommend going to see it.

The iconic statue eventually led to the creation of another well-known establishment on the Spokane map, Iron Goat Brewing Co. Its mascot was chosen by its Spokane-based owners to honor Spokane’s unique art culture, which is so perfectly represented by our four-legged friend. Iron Goat Brewing Co. opened in 2012 and has become a favorite to many.

The next stop on the goat tour is Flying Goat, which is a north Spokane eatery that serves pizza named after the streets around it. Surprisingly, Flying Goat was not named after Spokane’s trash-eating landmark. Nonetheless, the preexisting goat culture made Flying Goat fit right in. Its street-named pizzas and local beers on tap make it a local’s playground, with roots in the community around it.

"Iron Goat Brewing was named after the sculpture, Flying Goat Pizza was not," Hudson said. "It was named to mimic the type of pub name one would find in the U.K."

This goat-loving lifestyle has been transformed by Spokane and its people into a whimsical but historical culture now integrated into life in Spokane.

"I would say this culture we have is all thanks to Sister Turnbull and her Garbage Eating Goat," Hudson said.

Goats are not local to the Spokane area, but thanks to the Garbage Goat, they are a thread that ties together many different areas of Spokane.

The Garbage Goat can be visited and fed in Riverfront Park, next to the historic Looff Carrousel.

Jordan Tolbert is a staff writer.

Gonzaga brings artist and organizer Patrisse Cullors to the stage

Host a Zag: prospective Zags get insight with Gonzaga students

TEDx Spokane invites Gonzaga students to speak on their passions

Gonzaga senior Krug offers student vision to Board of Regents