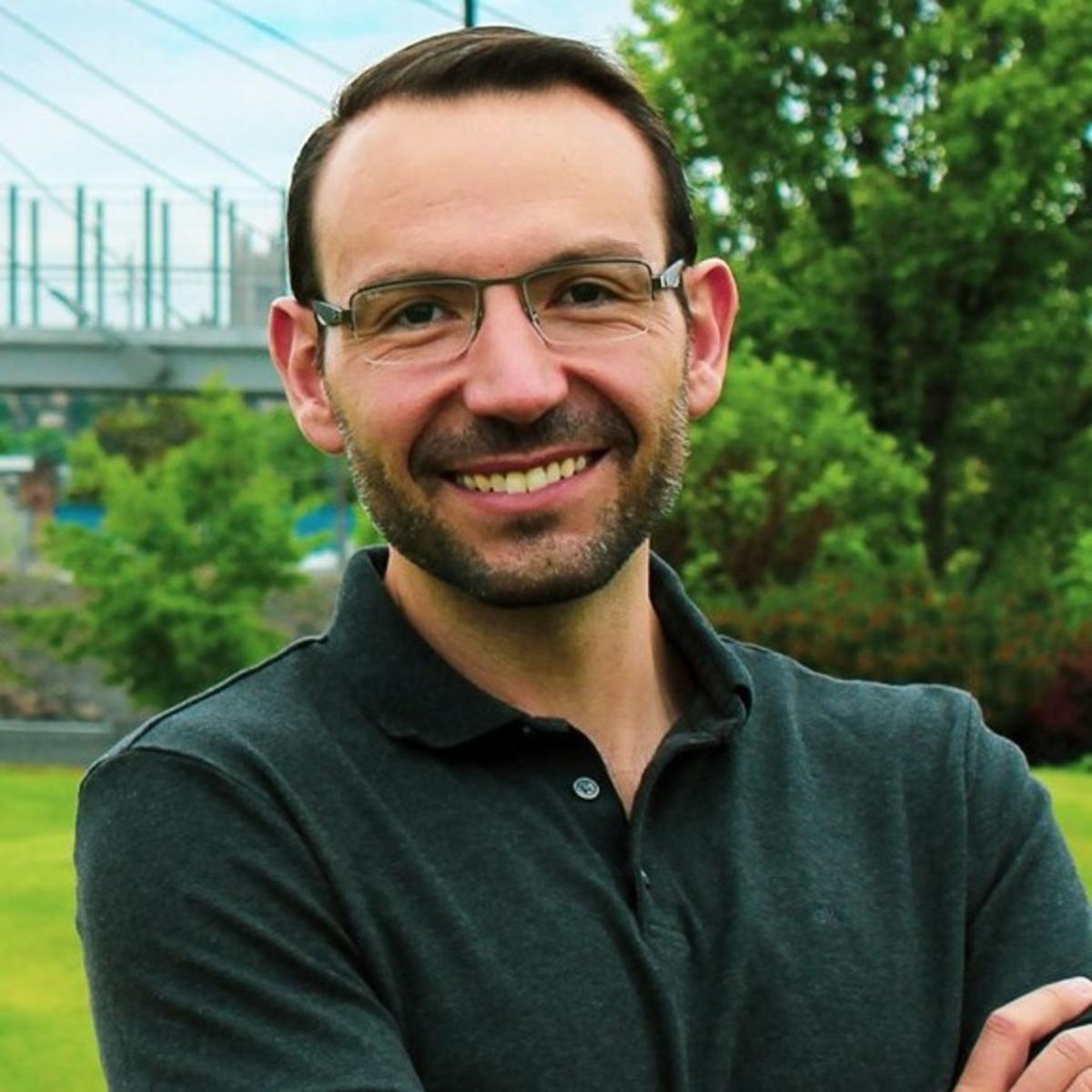 Michael Cathcart is running for the District 1 seat for Spokane City Council. 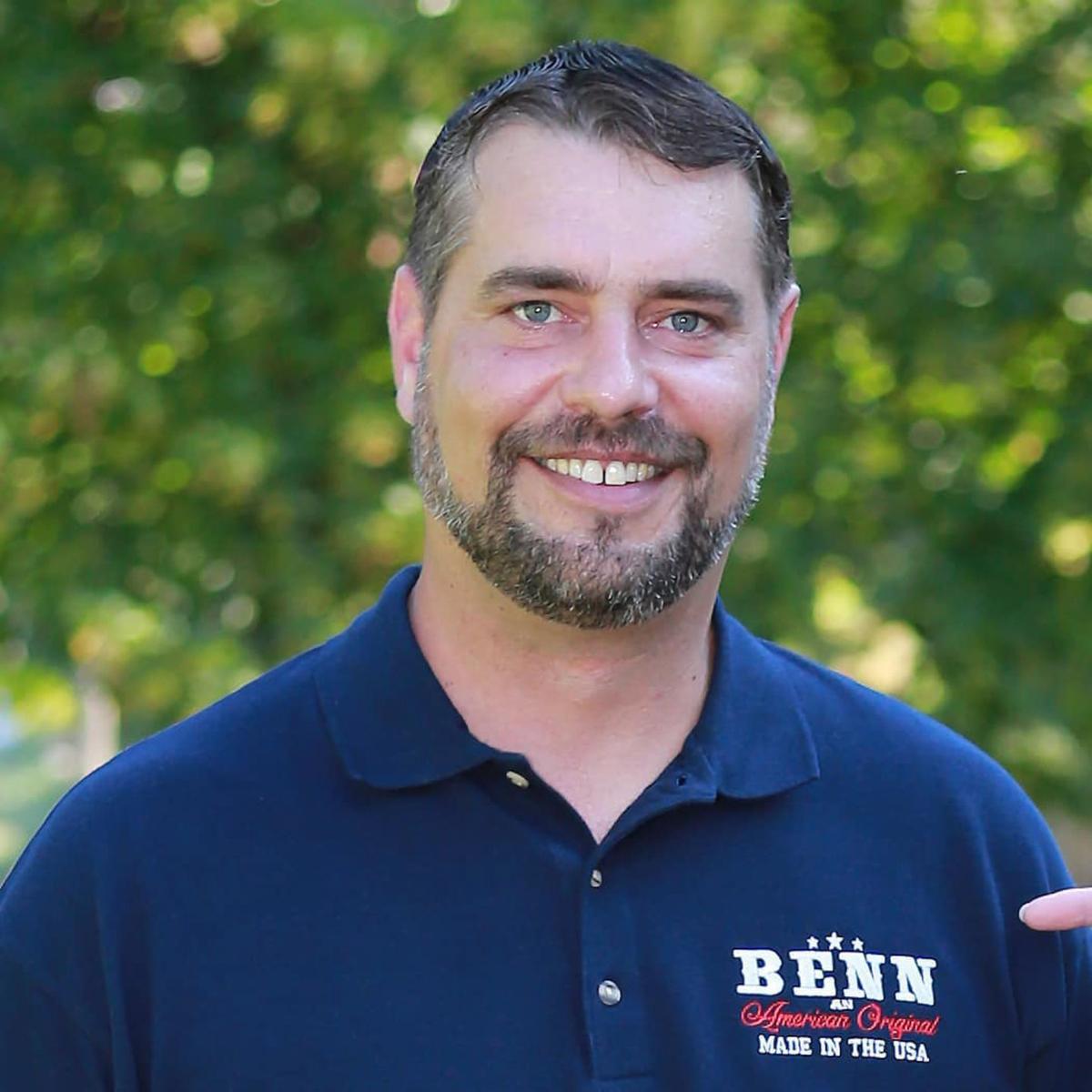 Tim Benn is running for the District 1 seat on Spokane City Council.

Michael Cathcart is running for the District 1 seat for Spokane City Council.

Tim Benn is running for the District 1 seat on Spokane City Council.

The general election in Spokane this November has the chance to flip the city’s political script. Due to term limits, the city is guaranteed a new mayor and City Council president. Additionally, three positions on the Spokane City Council are on the ballot, including in District 1 — which includes Gonzaga University and the Logan Neighborhood — where a new face will be elected to represent the area.

In the upcoming weeks, The Gonzaga Bulletin will profile three of these elections that will have the most impact to the Gonzaga community.

In Spokane’s northeastern corridor, boxed in by Division Street to the west, Interstate 90 to the south and Spokane Valley to the east, sits Spokane City Council District 1.

It encompasses the city’s blossoming University District, including GU, as well as the NorthTown Mall business area, but it also hosts some of Spokane’s poorest neighborhoods and lowest income public schools.

This fall, voters in the district will be electing a new voice to serve them on the council. Following a highly-contested, seven-candidate primary election, Tim Benn and Michael Cathcart remain on the ballot seeking a position on Spokane’s legislative body.

Incumbent Mike Fagan’s time as District 1 representative is nearing an end as term limits make him unable to seek reelection. Fagan ran for City Council president, but did not make it out of the primary stage.

Looking to take up the mantle is Benn, a 20-year resident of District 1 and a close ally to Fagan — Benn and Fagan host a daily radio show together, “The Right Spokane Perspective” and Benn also ran Fagan’s reelection campaign in 2015.

Benn was defeated in a 2017 campaign for the District 1 seat and lost bids for the Washington state House of Representatives in 2012 and 2014.

“Right now, we need solutions and we need people that have roots in the community that are ready to tackle them,” Benn said.

If elected, Benn said his top priority would be public safety. He said drugs in Spokane are at an epidemic level and that he would empower the police to enforce the law.

Benn voted for the police public safety levy to have more officers in the neighborhood. To solve the drug probelm, Benn favors adding capacity to Spokane jails, as opposed to building a new facility, and partnering with state and federal agencies to stop drug dealing and trafficking. He wants to make sure the issue is being dealt with as opposed to just being moved around the city.

He also supports separating those who are mentally ill and those addicted to drugs at homeless shelters and going after the state mental health systems to encourage not incarcerating the mentally ill.

“We keep on doing the same thing over and over again and expecting a different result, I think they call that insanity,” Benn said.

After watching how money was spent in Spokane as the chair of his neighborhood council, Benn said he would prioritize fiscally responsible spending.

For Spokane’s streets, this means favoring asphalt rather than concrete and reducing spending on island road dividers.

“We’ve gone island crazy,” he said. “There are concrete islands all over the place and we keep adding them. I don’t think some of the exotic concrete islands trying to control how everyone travels is as important as having good asphalt.”

Streets exemplify to Benn why GU students should pay attention to the Spokane elections. He said local government is most important, because it is the parks, public safety and potholes that affect students the most.

“Most of the stuff you are going to complain about is local government,” Benn said.

For their part, Benn hopes students will pay attention to the politics that will affect them during their years in Spokane. In return, Benn said it is the city’s responsibility to ensure students aren’t victims of crimes.

Benn said GU can play a role by engaging students with the community, although he doesn’t necessarily think all Zags should register to vote in Spokane.

“I know a lot of students will get involved in politics and then change their registration to where they are going to college, but that really isn’t fair to the community they live in, because they are voting for a future they don’t have to live out,” Benn said.

After not seeing someone who represented his views in the race, Cathcart said he jumped in feet first and has been campaigning since.

“The most important thing is we need someone who can really fight for the district,” Cathcart said. “I don’t think we’ve got a lot of champions in City Hall right now that are emphasizing northeast Spokane.”

This will be Cathcart’s first bid for political office, however he has been around politics previously working as a legislative aide for state Sen. Michael Baumgartner (R), as the government affairs director for the Spokane Homebuilders Association and in his current role as executive director of Better Spokane, a nonprofit public policy group.

Cathcart has lofty goals if elected, including adding 50 new police officers to Spokane, investing in a residential street maintenance program and creating an accountability model that encourages a competitive atmosphere for funding service partners.

The latter, Cathcart said, would assist the city in ultimately providing the best services possible for individuals experiencing homelessness.

“When we are spending $22 million every two years on homelessness and we are seeing numbers increasing 33% since 2016, clearly something is not working,” he said.

Job training, mental health treatment and drug treatment are all investments Cathcart will support to promote getting people from the streets to their feet.

With public safety as his primary focus, Cathcart said he would work with the mayoral administration to eliminate waste and low-priority programs from the budget to fund his aspirations for a neighborhood policing model and additional officers.

“If you ever are going to come back to the public and ask for more money, you have to be able to tell them with a straight face that you did everything you possibly could to find the savings and to hire those officers,” Cathcart said. “It’s disrespectful if you don’t do that first.”

Accountability to the voters is important for Cathcart. He said that transparency is a passion of his and that he would limit secrecy in favor of public awareness on issues.

“Everybody should have easier and better access to information around city hall,” he said.

As Spokane continues to grow, Cathcart would encourage development around the city’s centers and corridors. He said the city will have to be a lot smarter about housing and estimated a need for 7,000 to 10,000 new units in the years ahead.

Cathcart said GU would be right in the middle of growth within District 1.

“Gonzaga is so important, not only is it such a big part of the Logan District and the University District, but it is just a central, prideful aspect of our community,” he said.

If elected, Cathcart said he would emphasize economic opportunities, including attracting good jobs that keep skilled individuals in Spokane to ensure college graduates stay in the area as opposed to making the dash for a larger city.

While Cathcart said he understands that national politics are more fashionable, he encouraged students to stay involved and knowledgeable about politics in Spokane, because they have a direct impact on the daily life of GU students.

“You live here,” Cathcart said. “The pothole down the street is going to possibly flatten your tire just as much as it will the person that has lived here for 10 years. Decisions that happen at the local level affect you directly.”

This story is the first in a three-part series to preview the upcoming Spokane elections.

Peer educators lend a hand to first-year students at Gonzaga