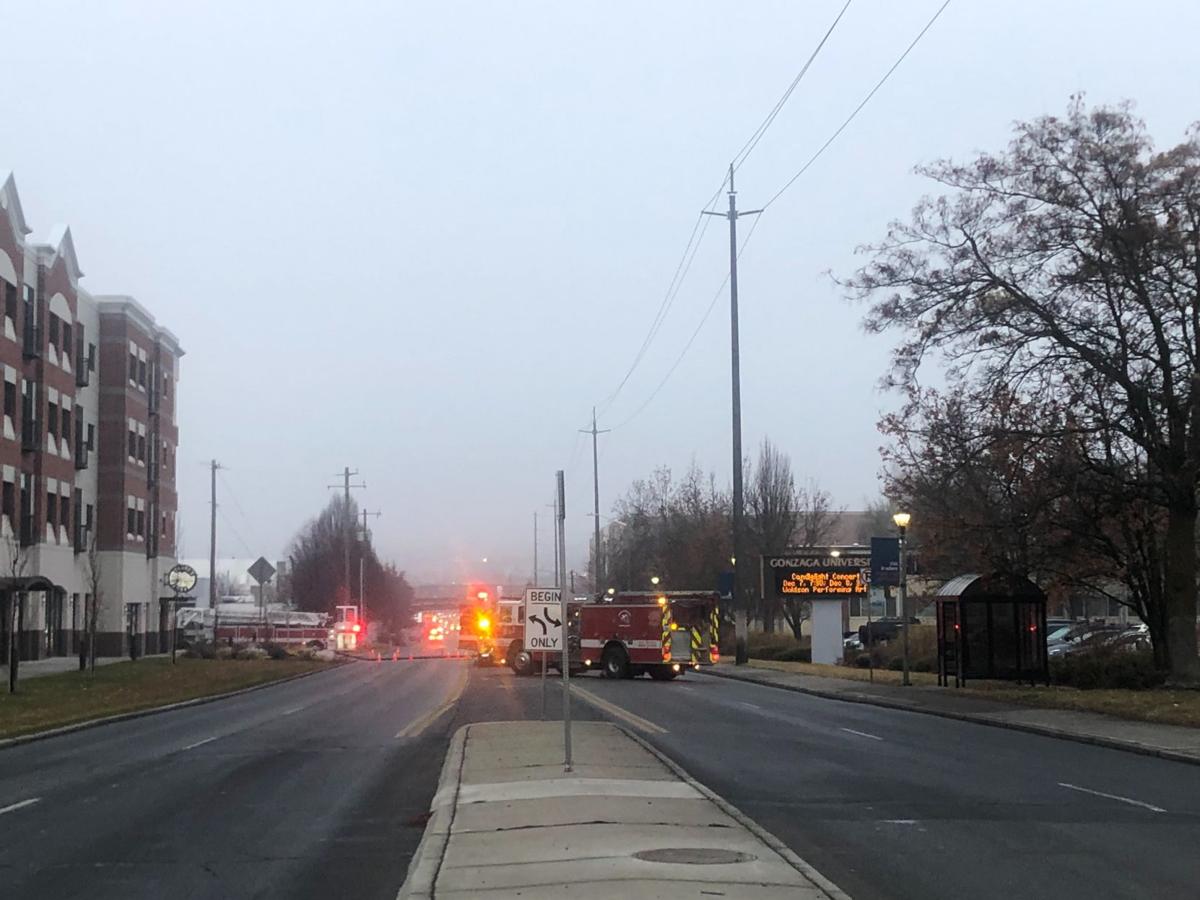 Hamilton was blocked for over an hour Friday morning due to a gas line struck during excavation. 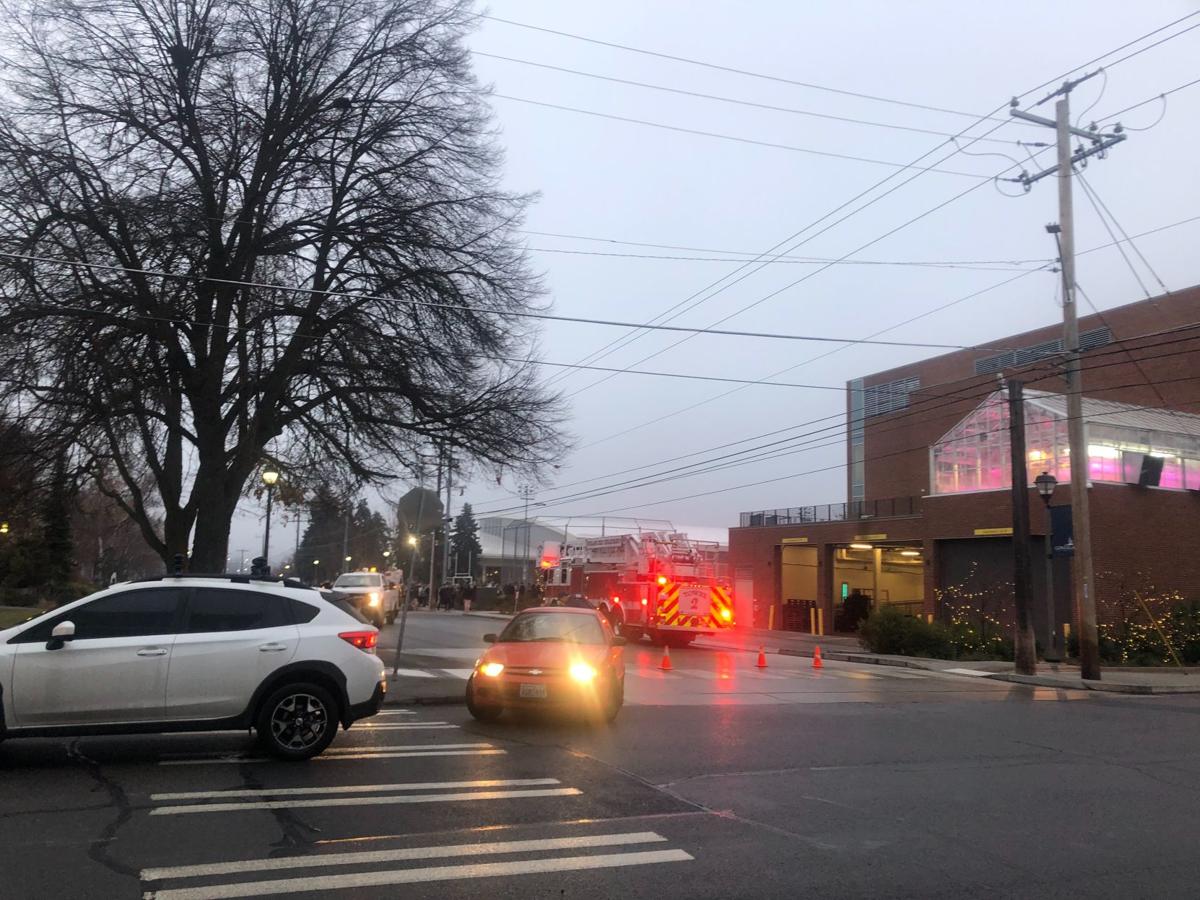 St. Catherine / St. Monica, Madonna and Coughlin were all evacuated.

Hamilton was blocked for over an hour Friday morning due to a gas line struck during excavation.

St. Catherine / St. Monica, Madonna and Coughlin were all evacuated.

A gas leak near Coughlin, St. Catherine / St. Monica and Madonna residence halls early Friday morning forced 750 GU students to evacuate for over an hour. No students were hurt in the incident, but the leak also led to closures on Hamilton from Sharp to Trent as well as east and west of Hamilton from Columbus to Cincinnati.

Gonzaga’s Director of Plant Services Ken Sammons said that the leak was not located within the dorms — it was caused by an unused stub off the main gas line on Hamilton being struck by an excavator. The area struck was not feeding any active buildings.

Sammons said he didn’t have an exact time for when the incident occurred.

“It’s just one of those little freak deals that happen every once in a while,” he said.

Students were woken by fire alarms at 7:45, and then headed downstairs to be told they needed to evacuate to the Hemmingson Center for what could be upwards of an hour.

“We didn’t really think it was anything real at first,” freshman Natalie Chan, a Coughlin resident, said. “You could smell the gas outside but not in the building.”

Fellow freshman and Coughlin resident Emily Shiraishi said that the smell of gas lingered all the way to Hemmingson.

The first ZagAlert came at 8:45, an hour after the leak was first addressed at 7:45. A text message from the school read "Gas leak. Avoid area of Hamilton and Cataldo. Fire Department on scene. Road closures."

At 9 a.m., the road reopened and students began to come back to the dorms, but without an official notice from the school. Chan Shiraishi said that they only knew that they could return because a student announced to everyone in Hemmingson that the dorms were safe.

Students didn’t receive any official word until a ZagAlert notification at 9:29 a.m. — half an hour after most had already started returning.

“The communication wasn’t great,” Chan said. “I’d still be sitting in Hemmingson if I didn’t see [my friend].”

This story is developing.