You have permission to edit this article.
Edit
News
Sports
A&E
Opinion
e-Edition
About Us
Classifieds
1 of 2 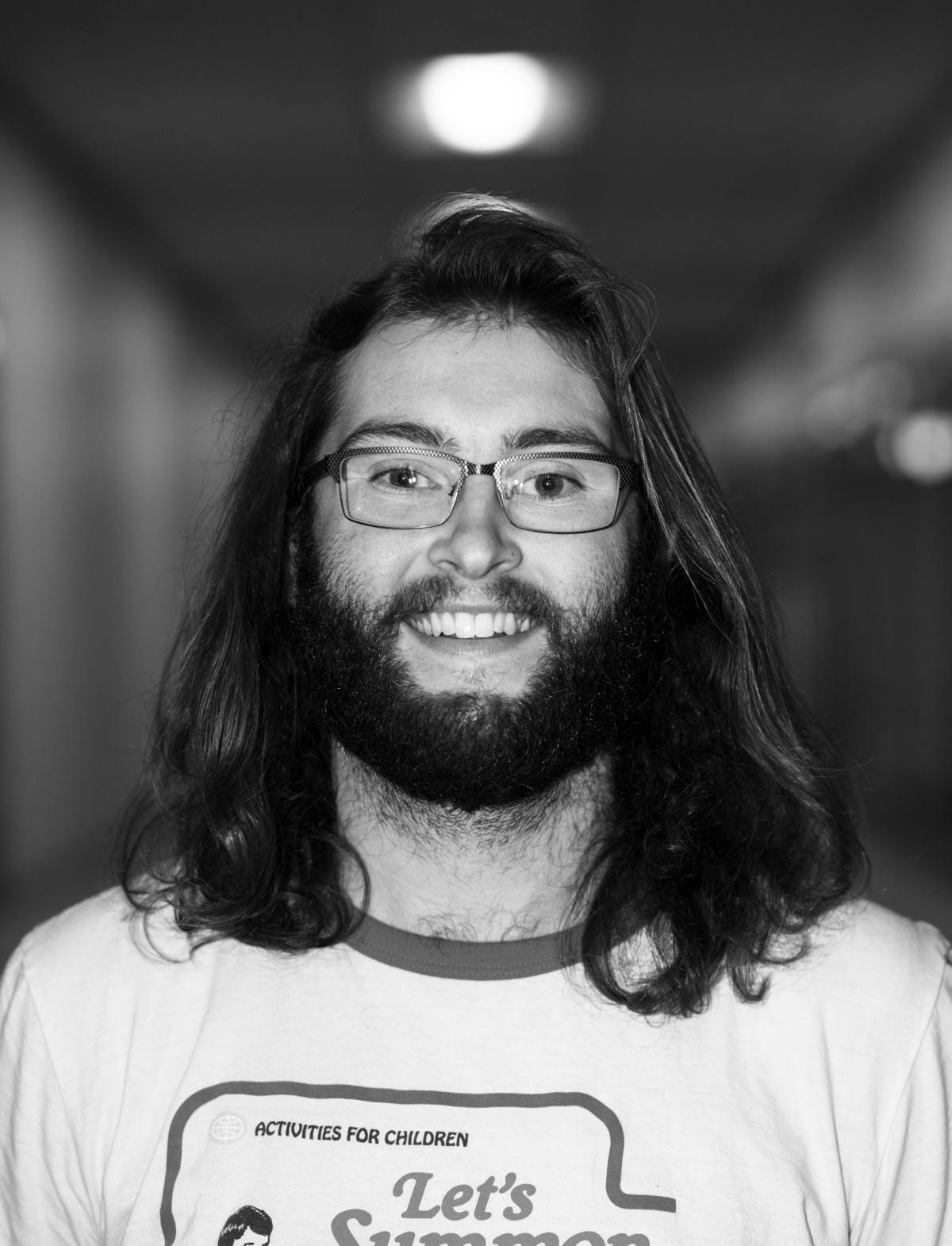 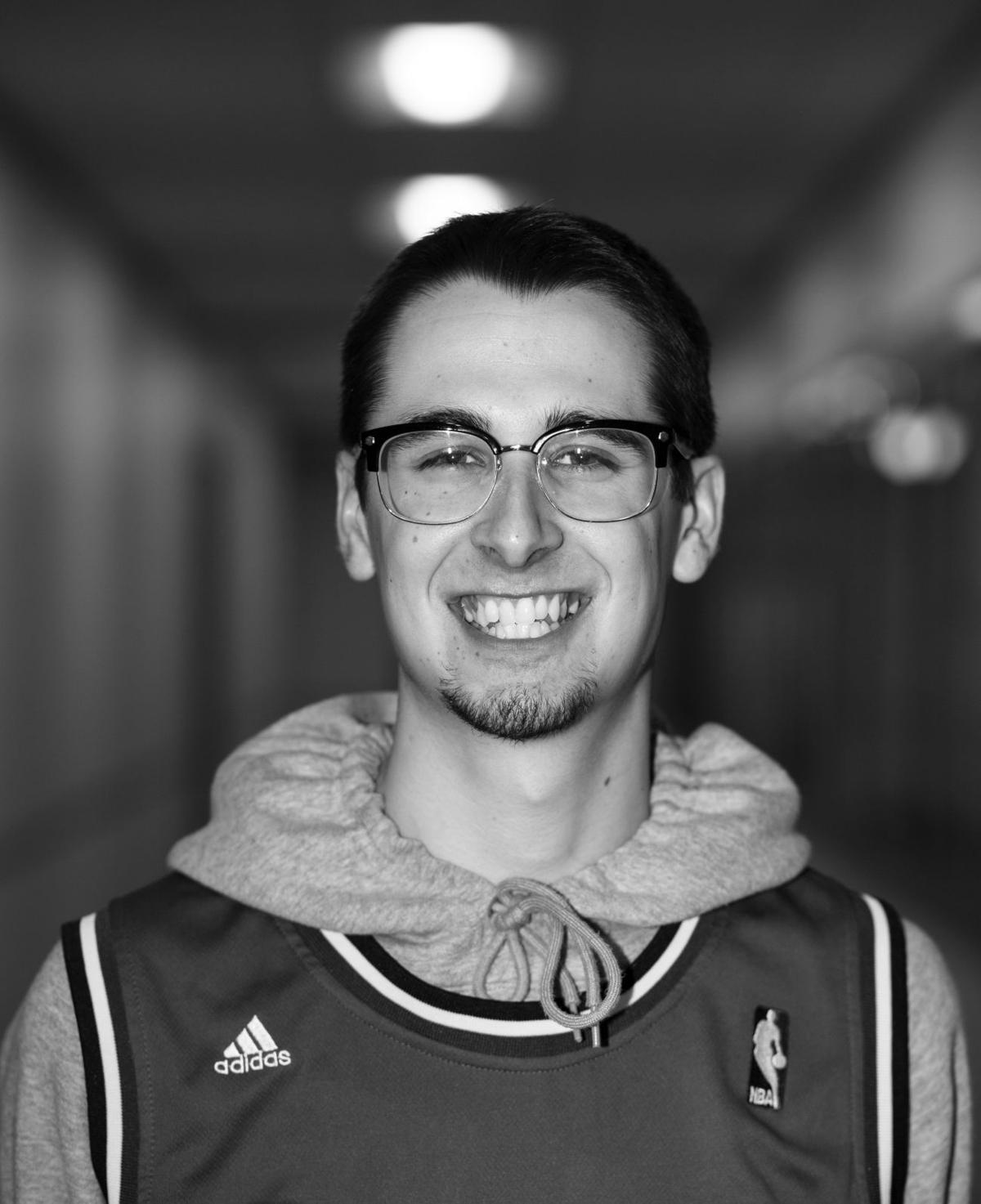 The grizzly is an undefeatable, evolutionary masterpiece and will definitely triumph over primate

Eight hundred pounds, 7 feet tall, paws 20 inches across, 10 razor-sharpclaws, mouthful of teeth meant for piercing flesh and strong enough to tear a car apart. A grizzly beats a silverback 10 times out of 10.

The average silverback weighs around 350 pounds and stands at 5-and-a-half feet tall. Their long arms give them the reach advantage on a grizzly, but that’s about it. Grizzlies are twice as large, and according to a study conducted by Montana State  University engineering professor Doug Cairns, they’re about five times stronger than a human, probably even more when acting aggressively.

To put this into perspective, there are videos of grizzlies overturning 675-pound rocks with one paw to look for food underneath.

Yes, silverbacks are strong too, but not strong enough to counter the fact that a grizzly can match its strength while also being twice its size, not to mention the 3-inch knives attached to their paws.

Let’s think about the fight: the grizzly and the silverback square off. The only hope for the gorilla is to get behind the bear and strangle it; any attack made to the bear’s front would just end in a herculean swipe to send the gorilla to the ground, who would then be helpless against the 800-pound fury of claws, teeth and muscle.

So the gorilla tries to get around the grizzly, which proves pretty tough. While gorillas are quick — making speeds of up to 20 mph — the bears have them beat. Grizzlies have been clocked at speeds of up to 35 mph, a good 15 mph more than their primal opponents. The silverback is now at disadvantages of size, strength and speed. In other words, it doesn’t look good.

Assume the gorilla gets behind the bear and begins to choke it out. All the bear would need to do is stand up to its full height of 7 feet and drop on its back to crush the gorilla in a forceful 800-pound body slam.

“But a silverback has arms, thumbs for God’s sake!” True. A silverback could supposedly use its strength, reach, dexterity and advantageous appendages to disable and thus beat the grizzly, perhaps by poking it in the eye and blinding it or breaking one of its legs.

With the bear’s massive body, superior muscle, surprising speed and evolutionary armory, there really isn’t any way a gorilla wins the fight. Every attempt it makes would be thwarted by at least one of these factors.

If you still aren’t convinced, think of it this way: shoot Harambe (RIP) and he dies; shoot a grizzly bear and you end up like Leonardo DiCaprio in “The Revenant.” Which one of those would you put your money on?

Don't doubt the underdog: Silverback has a lot to fight for

My fellow editor, Colin Bonini, will try to convince you the answer is a grizzly bear. He’ll reference facts and logic, seemingly countering any argument I may potentially throw out there. And truthfully, he may be right.

On paper, the grizzly bear is bigger and stronger; it shouldn’t even be all that close. But as the saying goes, it’s not the size of the gorilla in the fight but the size of the fight in the gorilla. Who doesn’t love a good underdog story — and isn’t Underdog the name of a superhero? Yes, yes it is.

What if the Average Joe’s Gym had thrown in the towel against the Globo Gym Purple Cobras? What if Rocky Balboa hadn’t stepped into the ring against Apollo Creed? What if NBA All-Star Isaiah Thomas had quit basketball after being told his diminutive stature of 5 feet 9 inches would significantly hinder his ability to make it in the league?

Also, for what it’s worth, a bear is significantly taller than a silverback gorilla, so Thomas’ story should hold even more weight for the gorilla. Heart over height, right? If all those underdogs had quit, they wouldn’t make for compelling, inspiring narratives. And that’s what life is all about: defying the odds and achieving glory.

Besides, humans share a recent common ancestor with gorillas, and conceding defeat for the silverback gorilla would mean conceding defeat for all of humanity. And who wants to place a limit on the abilities of humankind? Oh, nobody? That’s what I thought. Point: Gorilla.

Bears get all the glory in popular culture. They’re mascots for a considerable number of sports teams and even star in a number of television programs and films such as “Ted,” “The Cleveland Show” and “The Jungle Book.” The list goes on and on; these animals are glorified in the media as they should be because bears are dope. But gorillas deserve publicity and recognition too.

If you type  “gorillas on television” in Google’s search bar, the top result is a show called “Garrison’s Gorillas” — a program with just 26 episodes that’s not even about gorillas. Rather, it involves prisoners with special skills recruited to fight in World War II. What a fraudulent and misleading title. The utter disrespect is appalling.

Gorillas have long been neglected throughout history. They shouldn’t stand a chance against a grizzly bear, but they’re fighting for more than just victory and survival. They’re fighting for respect, dominance and everlasting glory. And with all that serving as motivation, I like the silverback gorilla’s odds.

Jackson Frank is a sports editor. Follw him on Twitter @jackfrank_jjf.

Sheet metal is rolled and welded, and heads are cold formed and welded to shell in case of PV, on the other hand depending upon diameter of pipe, its either extruded or rolled and welded, sometimes casted by centrifugal casting. These are just a few details about the black bear decor. The thickness of shell and other relating pressure bearing components is based on various aspects viz. Geometry, Material of construction, Design Pressure and Design Temperature and operating conditions.

Sheet metal is rolled and welded, and heads are cold formed and welded to shell in case of PV, on the other hand depending upon diameter of pipe, its either extruded or rolled and welded, sometimes casted by centrifugal casting. These are just a few details about the black bear decor. The thickness of shell and other relating pressure bearing components is based on various aspects viz. Geometry, Material of construction, Design Pressure and Design Temperature and operating conditions.

As you may know, a gorilla is an enormous primate and is extremely large in stature. If we look at the average human male and assume he can bench press his own body weight, which could be anywhere from 150 pounds to 220 pounds. Taking this information and transferring it to the gorilla, the gorilla could bench just over one thousands pounds. In this case, we will assume the grizzly bear is just shy of 1200 pounds. With this fact in mind, the gorilla would fucking launch the bear like a football.

Tragedy at Astroworld calls for accountability and sensibility

Reflections on thankfulness in a year still torn by tragedies

Letter to the editor: Professor remembers roommate who died by suicide

Column: Two editors discuss, Is 'Hamilton,' 'HOT or NOT?'

The Monaghan Statue runs contrary to Spokane's identity: Remove it

Reflections on thankfulness in a year still torn by tragedies

Letter to the editor: Professor remembers roommate who died by suicide