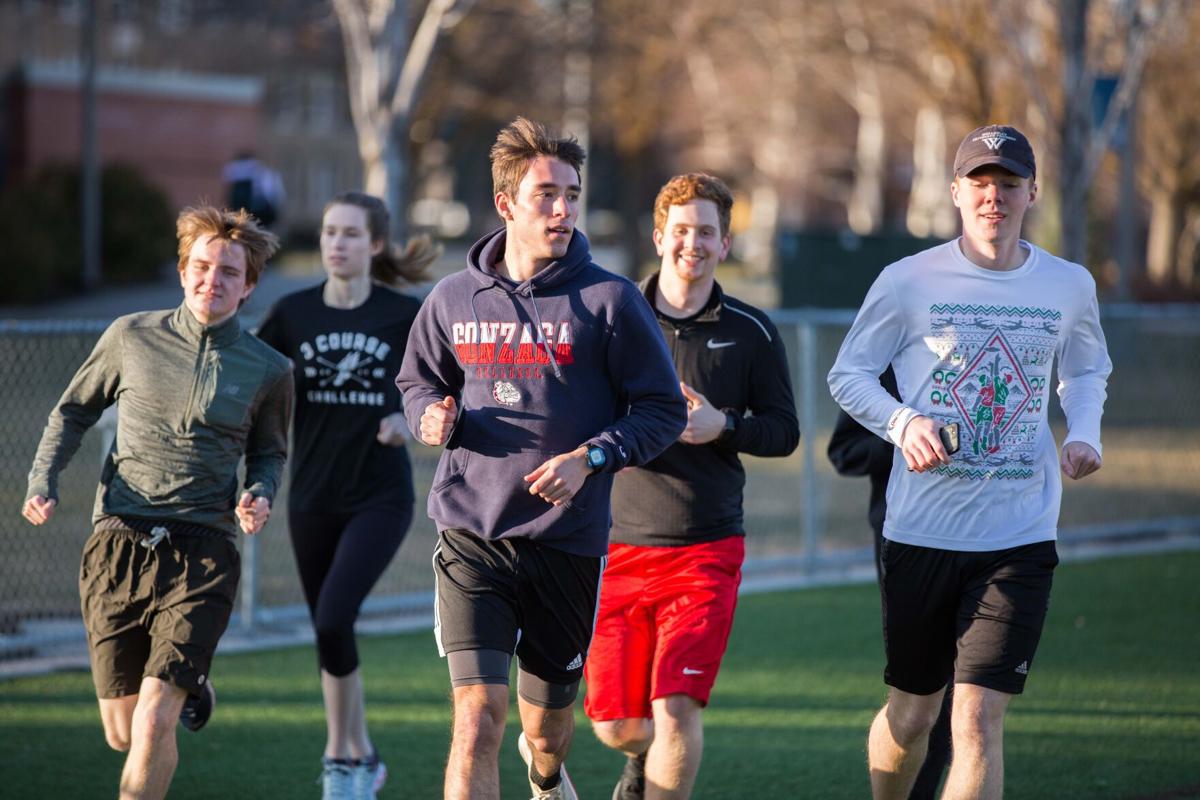 Certain GU club sports, like running club, are more apropos to resume operations similar to what they were previously accustomed to after Sept. 24. 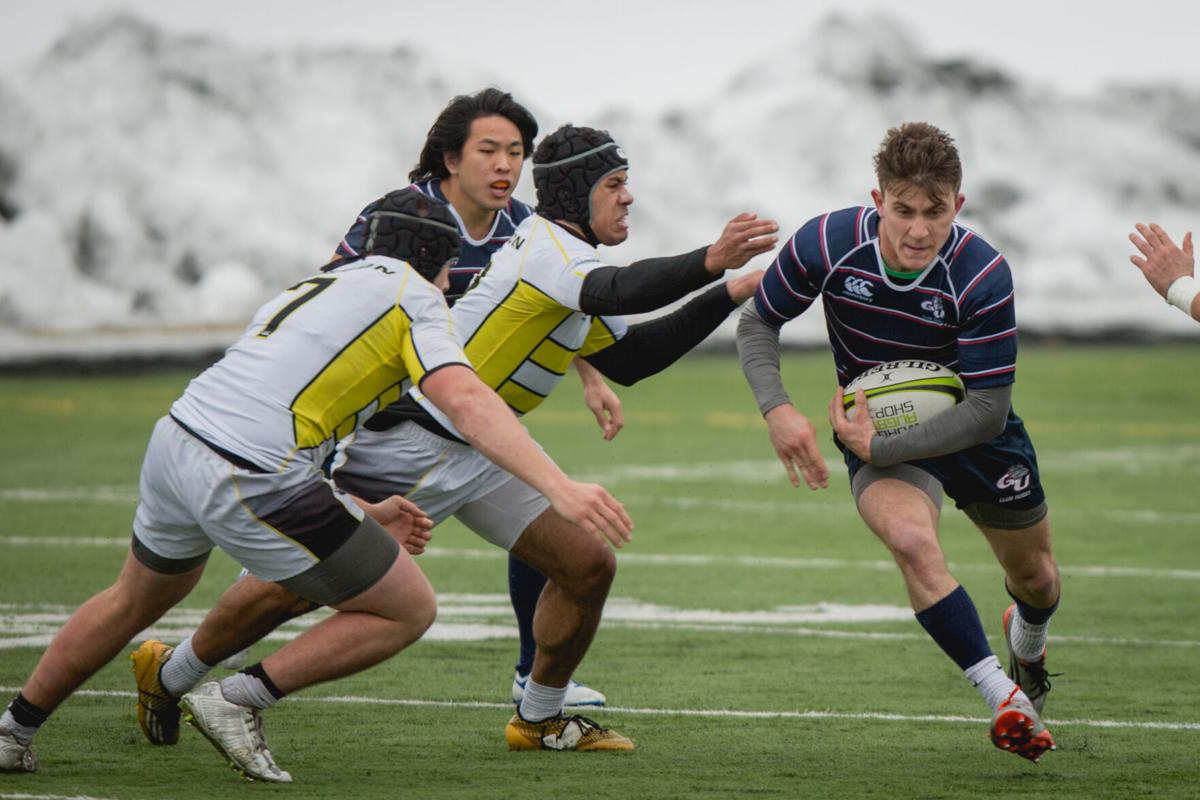 Many sport leagues which GU club sports are an active part of have elected to postpone fall competition until next spring.

Certain GU club sports, like running club, are more apropos to resume operations similar to what they were previously accustomed to after Sept. 24.

Many sport leagues which GU club sports are an active part of have elected to postpone fall competition until next spring.

With many restrictions placed on club activities and social gatherings, club sport athletes face uncertainty surrounding details of how their season will proceed, or if it will at all.

Spokane County is currently in Phase 2 of Washington’s Safe Start Recovery Plan, meaning only outdoor recreation involving five or fewer people is allowed, according to the Spokane Regional Health District.

Once Spokane enters Phase 3 of the recovery plan, outdoor group recreational sports involving 50 or fewer people will be permitted.

As schools begin to reopen with the potential for an increase in cases, Gonzaga’s student involvement team has made the decision to postpone all club sport activity until Sept. 24. From there, club activity moving forward will be evaluated on a club to club basis.

Michaela Johnson, program coordinator at the Center for Student Involvement, said the center will examine aspects of each sport such as the amount of contact between players when setting regulations for teams to abide by.

“We are considering allowing clubs to practice with certain instructions in place,” Johnson said via email. “This may include adjusting specific drills to abide by the social distancing measures that are in place.”

According to Johnson, several club sport leagues have postponed their seasons to the spring.

As for team funding from the Gonzaga Student Body Association, clubs are funded entirely through the Student Activity fee included in tuition. Johnson said those figures are still being determined since total enrollment numbers have not yet been finalized, so it is unknown how team funding will be impacted.

“For the funding they will have available, there will be some changes to what club expenses they can fund, which will be informed by the same guidelines the rest of the university is following for budgets tied to tuition and fees,” Johnson said. “Those guidelines are still being finalized in the coming weeks.”

Given the uncertainty of the season, team captains are tasked with finding new ways to move their teams forward this season.

Women’s club volleyball captain Victoria Conlon said that they have been unable to hold tryouts or open gym sessions, making it difficult to engage her team.

“I was looking forward to taking on a leadership role with the girls to help us compete at our best level, but my expectations are shifting,” Colons said via email. “These unique circumstances are challenging me as a leader to come up with creative ways to keep the club engaging and continue to be a supportive outlet.”

Conlon has been communicating with GU administrators to discuss alternatives for their team such as practicing outdoors on a campus lawn instead of in the gyms.

According to Conlon, she and co-captain Chloe Pisciotta have been working on a plan for the fall semester since GU’s closure back in March.

Similar to Conlon, William Dodds, men’s club rugby team captain, has been working on ways to move forward with the season while adhering to additional safety measures.

“With rugby being a contact sport, obviously it’s not very COVID-19 friendly in regard to social distancing,” Dodds said via email. “Adaptation will most likely involve our practices being purely skills-based with minimal contact between players. This process will also most likely involve increased classroom time to go over game film and strategies, rather than the normal schedule of physical practices.”

Dodds has also been communicating with his team via a Facebook group and checking in on his teammates during this difficult time.

Despite the challenges, Dodds describes his outlook on the upcoming season as “cautiously optimistic.”

“We have a lot of talent and are in a new league so there’s definitely things to look forward to once the COVID-19 situation eventually stabilizes and we can get some games going again,” Dodds said.

For seniors like Dodds and Conlon, this season presents an unprecedented finale to their club sports journey.

Conlon said she reminisced about the days when she could ordinarily go to practice to relieve some stress after a long day of class.

“I know my teammates have similar feelings, so I’m disappointed they’re missing out on that as well,” Colons said. “But we will get through this and come out stronger as a club and as individuals.”