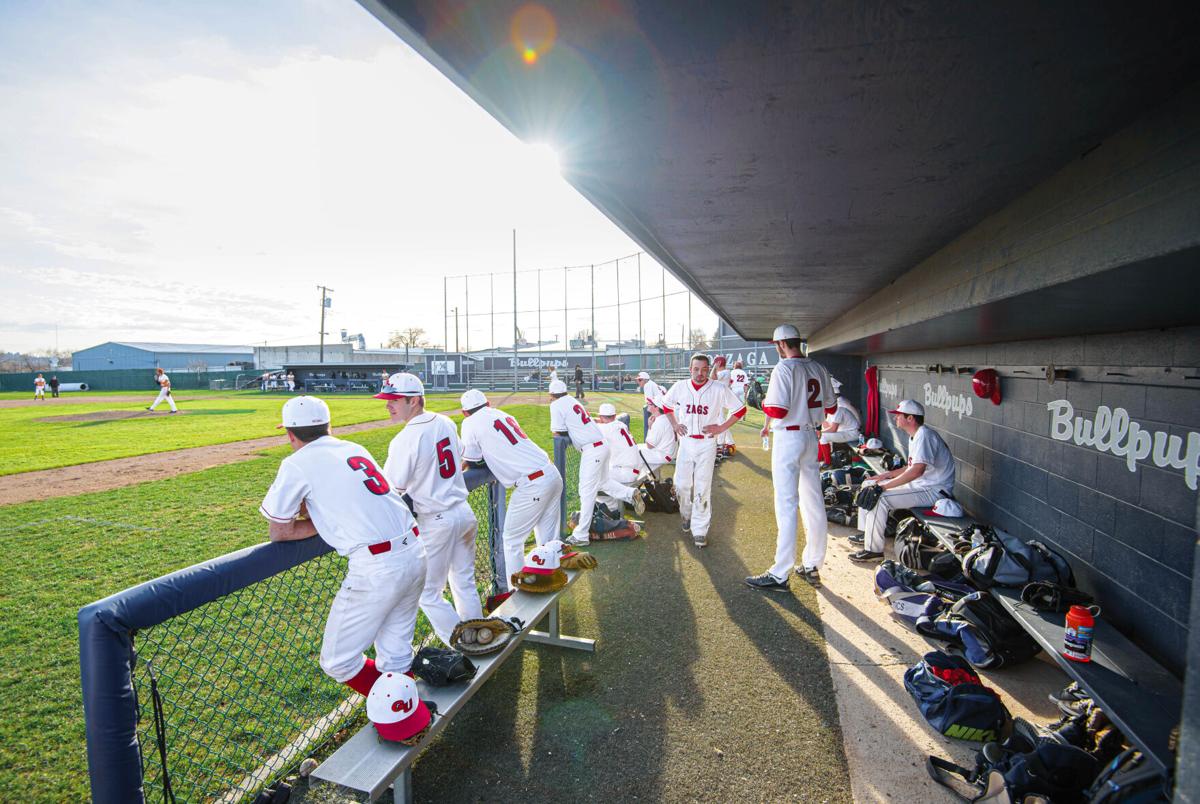 Club sports like the Gonzaga baseball team wait eagerly to start their season once again. 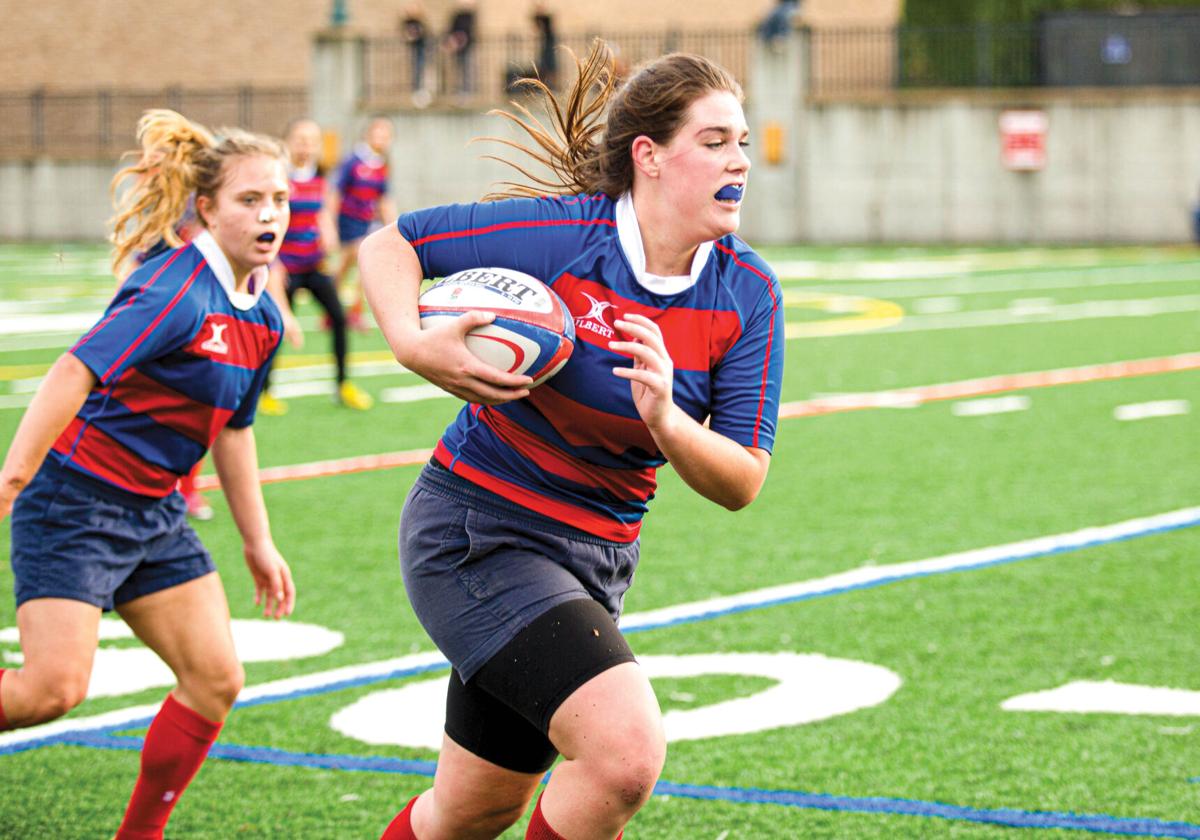 Club sports like the Gonzaga baseball team wait eagerly to start their season once again.

With every on-campus activity having to adjust to the effects of the COVID-19 outbreak, student life at Gonzaga University has changed drastically. Many clubs and social groups have either resorted to virtual formats or have been postponed until further notice, while others anxiously wait as their future is determined by the school.

This includes all the GU sports clubs, as they have not been able to hold team functions thus far.

On Sept. 24, Michaela Johnson, program coordinator of the center of student involvement, sent out an email to all club sports updating them of the current state of team activities.

“At this time, all clubs are still on hold until the university accepts the new parameters,” Johnson said via email. “I have submitted a return to play document to the GU Risk Management team, RFC and Student Development and we are currently waiting on approvals.”

In order for a club sport to be approved, the team had to design a plan outlining any precautions they will take to be as safe as possible, as well as any scheduled tournaments and the amount of club members that will be participating. Most clubs will enforce six-feet social distancing and require that everyone wears masks while keeping the size of practices to a minimum. All equipment will also be cleaned and sanitized thoroughly.

Club sports that involve more physical contact than others will most likely have to adjust accordingly or receive special guidelines and regulations. This applies to sports such as lacrosse, rugby and ultimate frisbee, where tackling and close contact are major aspects of the games.

Among these clubs, men’s rugby and women’s ultimate frisbee stated that they would alter their style of play to fit the needs of social distancing.

“We will be working on a lot of throwing in order to maintain the six feet part apart guidelines,” the women’s ultimate frisbee team said in their plan to play. “In addition, we will ask everyone to wear masks and frisbee gloves if they have them.”

While men’s rugby has plans to hold non-contact practices, women’s rugby is waiting for additional information about limiting contact. This will impact how the team proceeds when it comes to taking necessary precautions and their outlook for the season.

If tackling with masks is allowed, the team would plan on dividing into two groups and practice on different days of the week. The groups would scrimmage against one another occasionally. In the event that this plan is not approved, proper adjustments would be made to ensure all protocols are followed and all club members are safe.

Despite these measures, there will most likely be limitations that are out of the clubs’ control. Teams will not be allowed to hold scrimmages according to the center of student involvement, as well as prohibited travel outside of the Spokane County. This can possibly hinder a lot of team’s planned activities, which has club president’s feeling discouraged, including Ben Walker, a member of the men’s club tennis team.

“I remain a little skeptical because [the email] says there will be no leaving the Spokane County,” Walker said. “Which means no actual matches.”

Walker and his team had planned to attend a tennis tournament in Beaverton, Oregon, along with other local universities such as University of Oregon, University of Washington and Oregon State University. However, the tournament is scheduled for early November. Walker isn’t confident the United States Tennis Association (USTA), the head organization for the tournament, will allow for it.

“I’m pretty sure the USTA will cancel it,” Walker said. “It’s still sad to see it is not happening.”

Such sentiment was shared amongst many club sports presidents, along with feelings of frustration and angst over the uncertainty of resuming play. Sofia Daly, president of the women’s rugby club, was expecting to hear a more definitive decision.

“I was hoping for some good news or at least some less ambiguous information,” Daly said via text. “But I understand we are in uncharted territory right now.”

A difficult situation to handle indeed for those in charge, as Emilio Vargas, president of club baseball, explained his opinions on the matter.

“I was just hoping for better news, but I recognize how tough it is to get things done with Covid restrictions,” Vargas said via text. “I think I’m more frustrated that there is no timetable that we were given.”

That being said, GU club sports teams will have to hold out a little longer for the latest regarding their respective seasons.