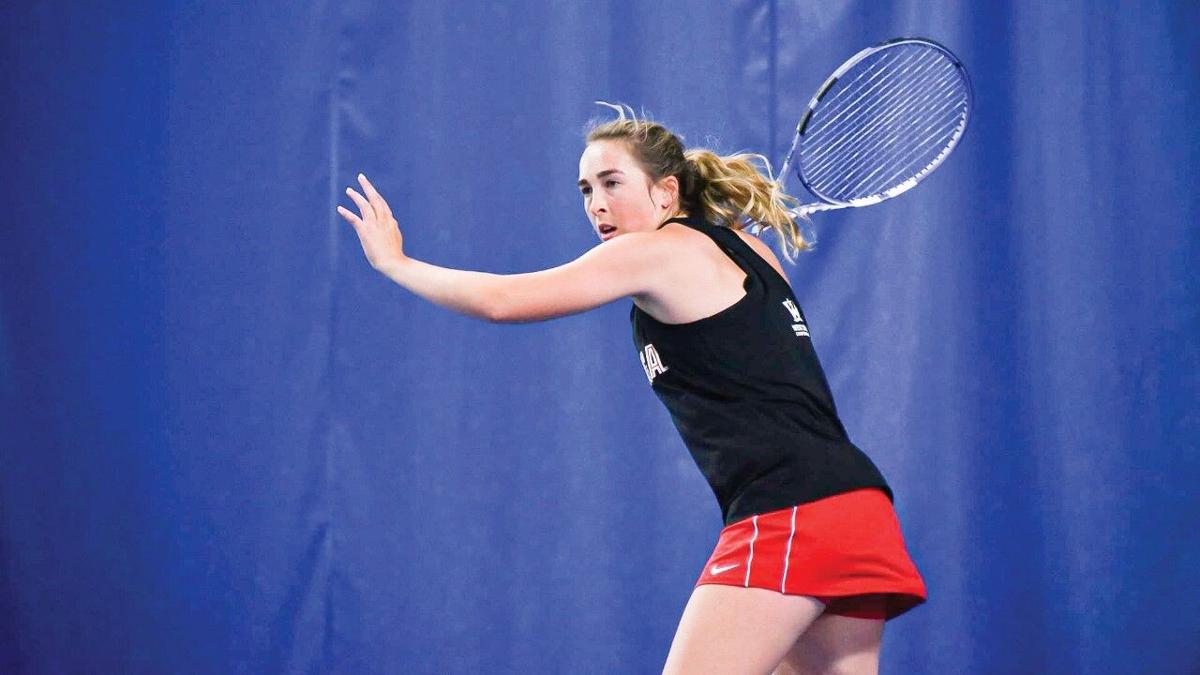 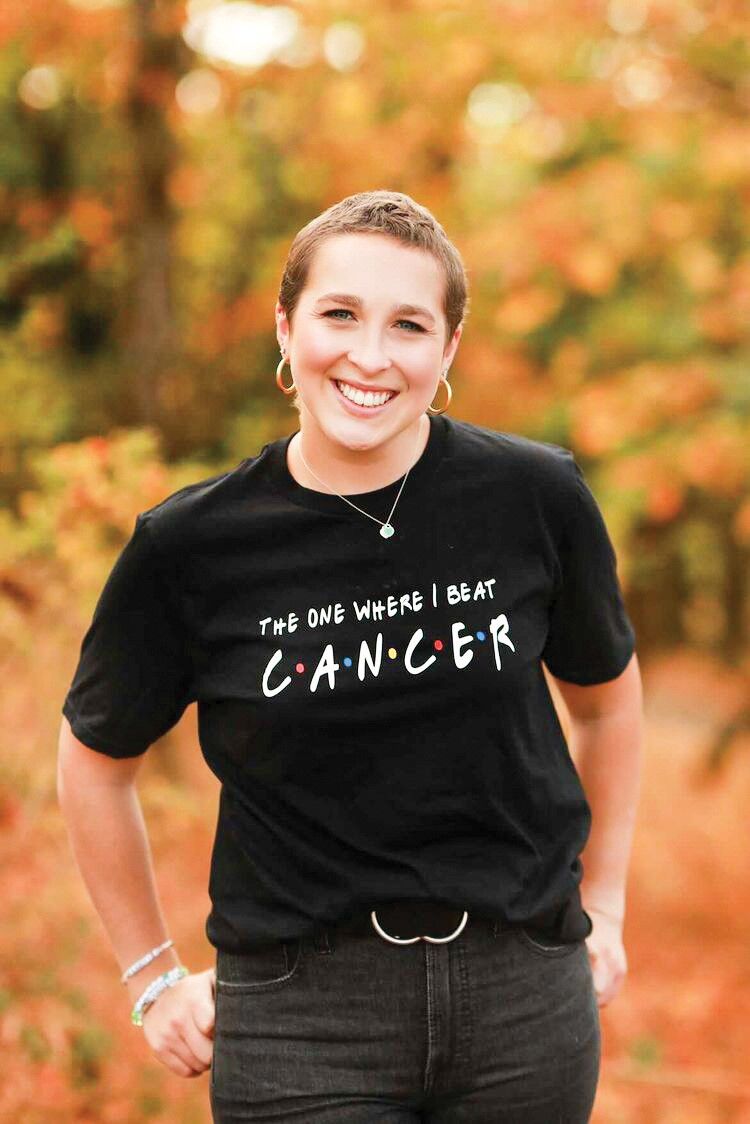 The first set consisted of the first three rounds of chemotherapy she fought through after initially being diagnosed with primary mediastinal B-cell lymphoma on Jan. 10. These first few rounds posed many new challenges to Day as she had to imbue her body and mind to overcome the unfamiliar adversity.

“I’m not going to let cancer affect me and I’m going to control it,” Day said. “Like when I was first diagnosed, I knew I was going to lose my hair so I cut it all off during my first round of chemo because I didn’t want to go through the process of having it come out on its own.”

She had to get a picc line inserted into her arm to be administered the chemo, meaning that Day couldn’t work out during the entire 18 week treatment period. But once she became familiar with the perpetual regiment and was able to create a routine for her treatment, Day ended up figuring out how to best her opponent and took home the first set victory.

Day's second set against cancer were her final three rounds of chemo, where the doctors upped the dosage to ensure that the lymphoma would subside.

Still, Day was able to find the good in the apparent misfortune of her situation, recognizing the benefits to having her friends now all readily available to FaceTime whenever she wanted to.

"The pandemic was honestly kind of nice because it relieved me from excusing visits from my friends and let me actively participate in the things I was used to being involved in at school,” Day said.

While actively going through her chemotherapy, Day was present at Zoom meetings for both the tennis team and Student-Athlete Advisory Committee once GU went online. Last year, Day was the co-health and wellness chair for SAAC at GU, and she made sure that she wasn’t just a bystander in that role during her treatment.

"I didn’t want to be thinking about chemo all day, I want to do stuff for other people because I have this weird mentality where I enjoy doing things for others," Day said.

She decided to start going back to school in April while still enduring chemo to finish her degrees in marketing and international business, taking online courses through GU and Central Washington University.

“You can tell more about a person when they lose rather than when they win,” GU women’s tennis head coach DJ Gurule said. “The big thing is how people are going to react and Katie’s characteristics and her mentality really showed through when things got tougher than what any of us have ever experienced."

Day headed into the third set of her fight in May, once she started waiting to see if she was cancer free.

Day said that she felt healthy and was prepared to hear that her cancer had gone into remission, but the initial results came back still showing a sign of disease. Disappointed but not deterred, Day pressed ahead on a six-month journey of getting tested and going through other, lighter forms of treatment to curb her illness.

Psychologically, awaiting the results of each test with bated breath in hopes that she would be declared cancer free was a struggle that she felt particularly alone in going through.

It was in the thick of this struggle that Day was introduced to Kam Shalk, a University of Washington student who was diagnosed with lymphoma in September.

The two newly acquainted friends found solidarity in their shared experiences as they could empathize with one another on an empirical level. Shalk and Day decided to expand their outreach to find young adults around the world who were currently fighting through different stages of the disease, and they ended up amassing a social media group chat of over 30 individuals from seven countries.

“We can talk about anything and everything in that group chat because we all understand, so it’s cool to have people who are at all different stages of the process and can give advice and encouragement to each other,” Shalk said.

Day clinched a third set victory on Nov. 19, when the results of her fourth PET scan indicated that she was finally in remission and has decided to continue to impart the sagacity she’s gained in life as a result of her bout with cancer within whoever may benefit from hearing it on the court of life.

“I’m going to reach out to Katie for advice all the time on what’s happening and what she thinks, and that’s a pretty quick turnaround for somebody who just graduated,” Gurule said. “But she’s seen it all so I’d reach out to her first because her perspective on things, her confidence and her understanding of the bigger picture is truly exceptional."

Men's basketball: GU beats Pepperdine by 25 in the Kennel

Women's Basketball: Bulldogs get vengance on Pilots with win