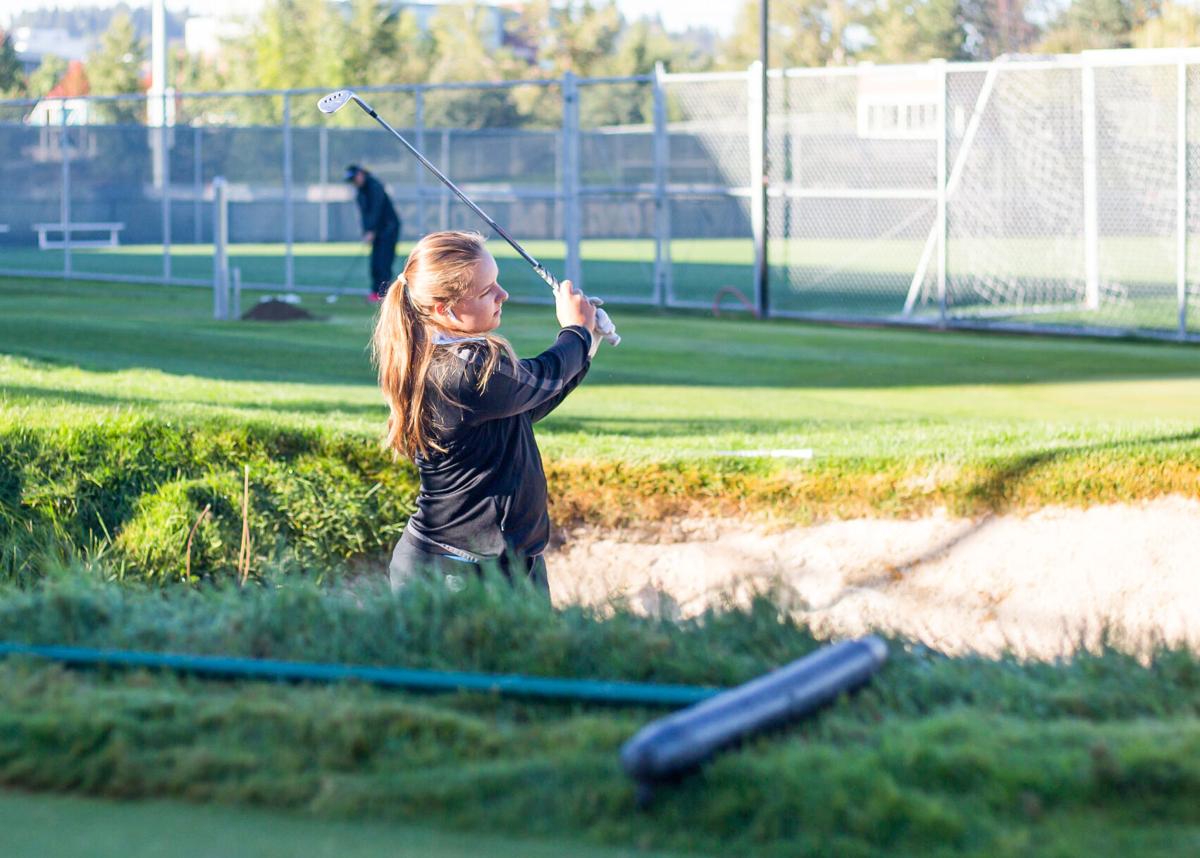 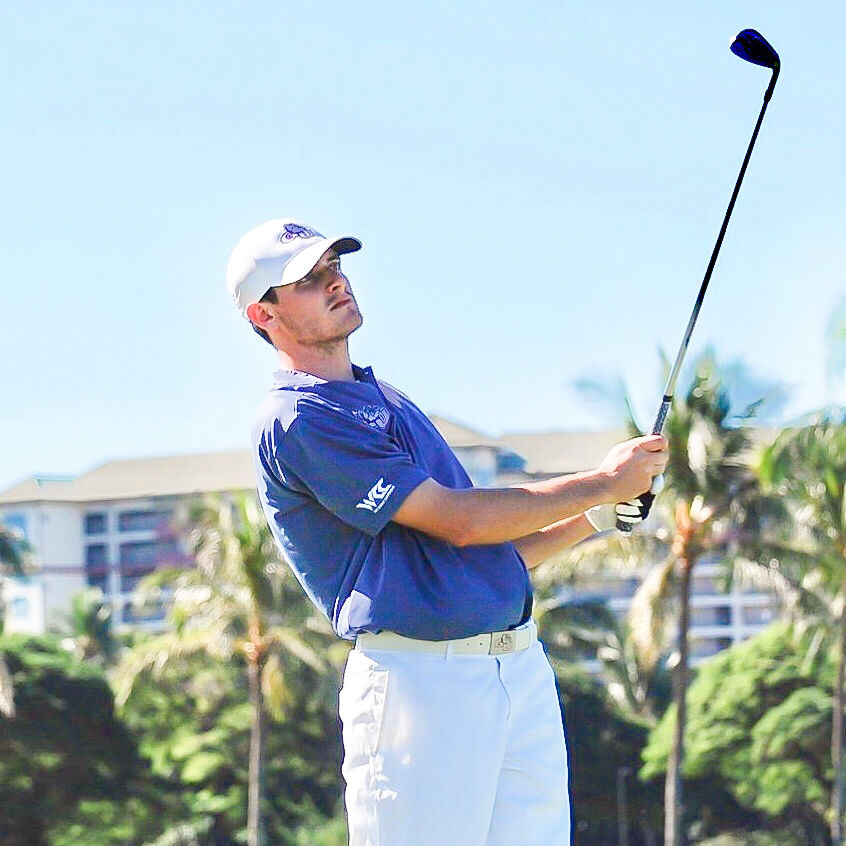 Three tournaments in, and redshirt senior Matt Ruel is finding his groove with his game and his teammates.

Three tournaments in, and redshirt senior Matt Ruel is finding his groove with his game and his teammates.

The Gonzaga University men’s and women’s golf teams are out to a strong start to the season, with both teams having already competed in three tournaments this spring.

“It’s hard to put into words how good it feels to get out on the course again,” junior on the GU Men’s team and Spokane native Zach Stocker said. “Playing again for the school is awesome and getting to do it while playing a sport we love, it’s amazing.”

As for tournaments, the GU men’s and women’s teams have both competed in three so far this year. The women competed this weekend in Arizona, and the men played their most recent tournament Monday and Tuesday in Oregon.

The GU women tied for first and placed second after a tiebreaker this weekend at the Red Rocks Invitational in Sedona, AZ. GU lost the tiebreaker involving the fifth golfer’s score for each school. GU was led at the tournament by Junior Quynn Duong who placed second overall at two-under (214).

“We played really well this weekend,” Alyssa Nguyen, a sophomore on the women’s team, said. “It was fun to be able to be really competitive with other good schools, and Quynn played great which helped the team.”

Prior to the tournament, the GU women’s team had a student have to go into quarantine due to contact tracing policies taking place on campus in Spokane. This quarantine opened up a spot for Nguyen to represent GU as an individual in the tournament.

“I wasn’t expecting to play in the tournament, but luckily I was ready, and I played as well as I could,” Nguyen said.

The GU men’s team placed third in their last tournament, The Colin Montgomerie-HBU Invitational, which took place in Spring, Texas.

“Our team had high expectations going in, and we had some struggles early,” Stocker said. “The team hung in there and managed to finish third, which was good.”

This third-place finish is the men’s team’s highest finish of the year so far, a good sign as the team continues to build confidence for the back half of the season.

Both teams are looking forward to their upcoming tournaments with the men competing in Seattle, WA and Provo, UT and the women competing twice more in Arizona in Goodyear and Maricopa. The WCC Tournament takes place in Henderson, NV for both teams.

The WCC Tournament is on the minds of both teams, as the tournament is right around the corner, being played in the last two weeks of April for each team respectively.

“One of our goals is to win the conference tournament in Las Vegas,” Nguyen said. “We as a team felt we could have been close last year, and I think we may even have a better chance this year.”

The GU men are looking to build off their strong finishes and qualifying scores at the past two tournaments, in hopes of a strong finish at the WCC tournament.

“One of our goals as a team was to win a tournament this year,” Stocker said. “But we also want to be peaking going into the conference tournament that is coming up soon.”

Besides being teammates on the golf course, the GU men’s and women’s teams both have strong relationships that reach past the course. This sense of community ripples throughout the program, which sets it apart from other schools.

“Our team is so close, we are friends on the course, off the course, at practice, at meals, all the time we are hanging out,” Nguyen said. “Talking with friends that golf at other schools, they always talk about how they wish they had the relationship we have with our team, with theirs.”

This sense of community has been a staple in both programs and both players credit this as one of the reasons why their respective programs are special.

As all student athletes were, both teams were very excited to be able to get the season up and running again after having the season abruptly ended in 2020.

“Getting the competitive edge back has been a little tough but working through it and getting back to competition has been absolutely exhilarating, I love that feeling,” Stocker said.

Tommy Connolly is a staff writer.

Commentary: Corey Kispert, one of the greatest Zags all-time