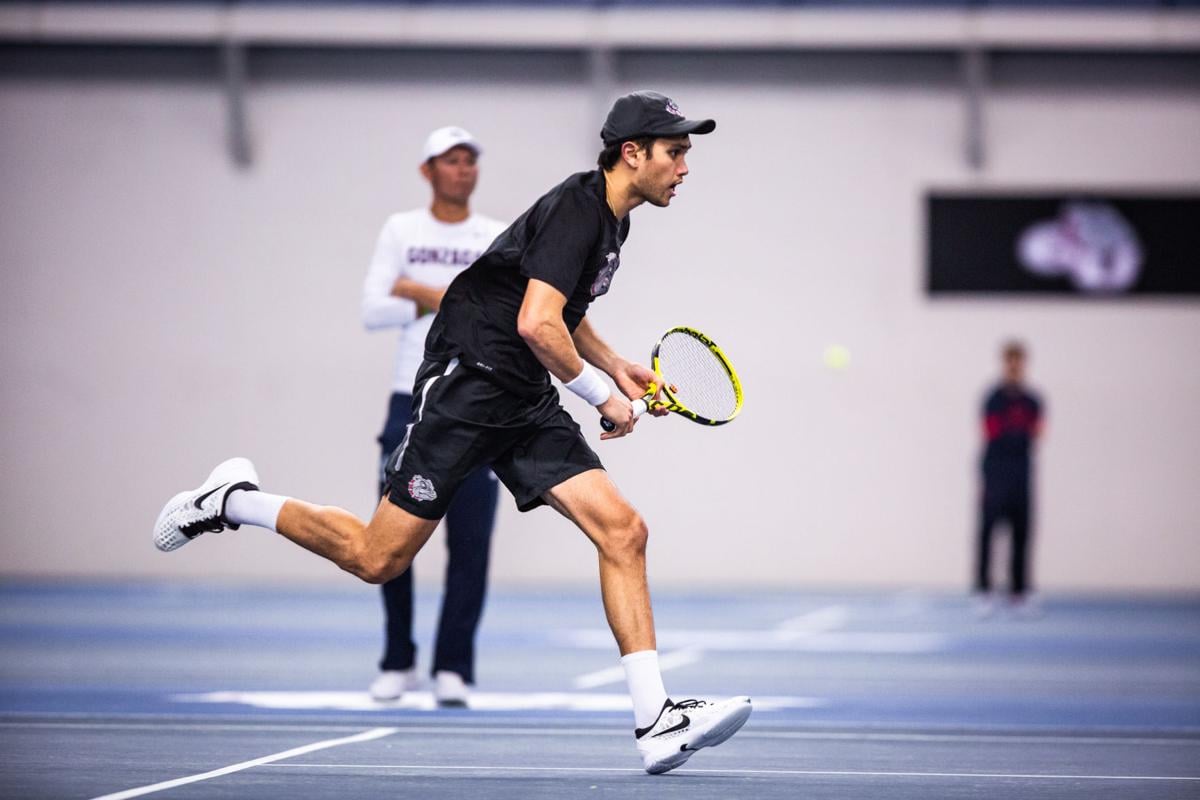 Gonzaga senior Vincent Rettke competes in a match against the University of Montana. 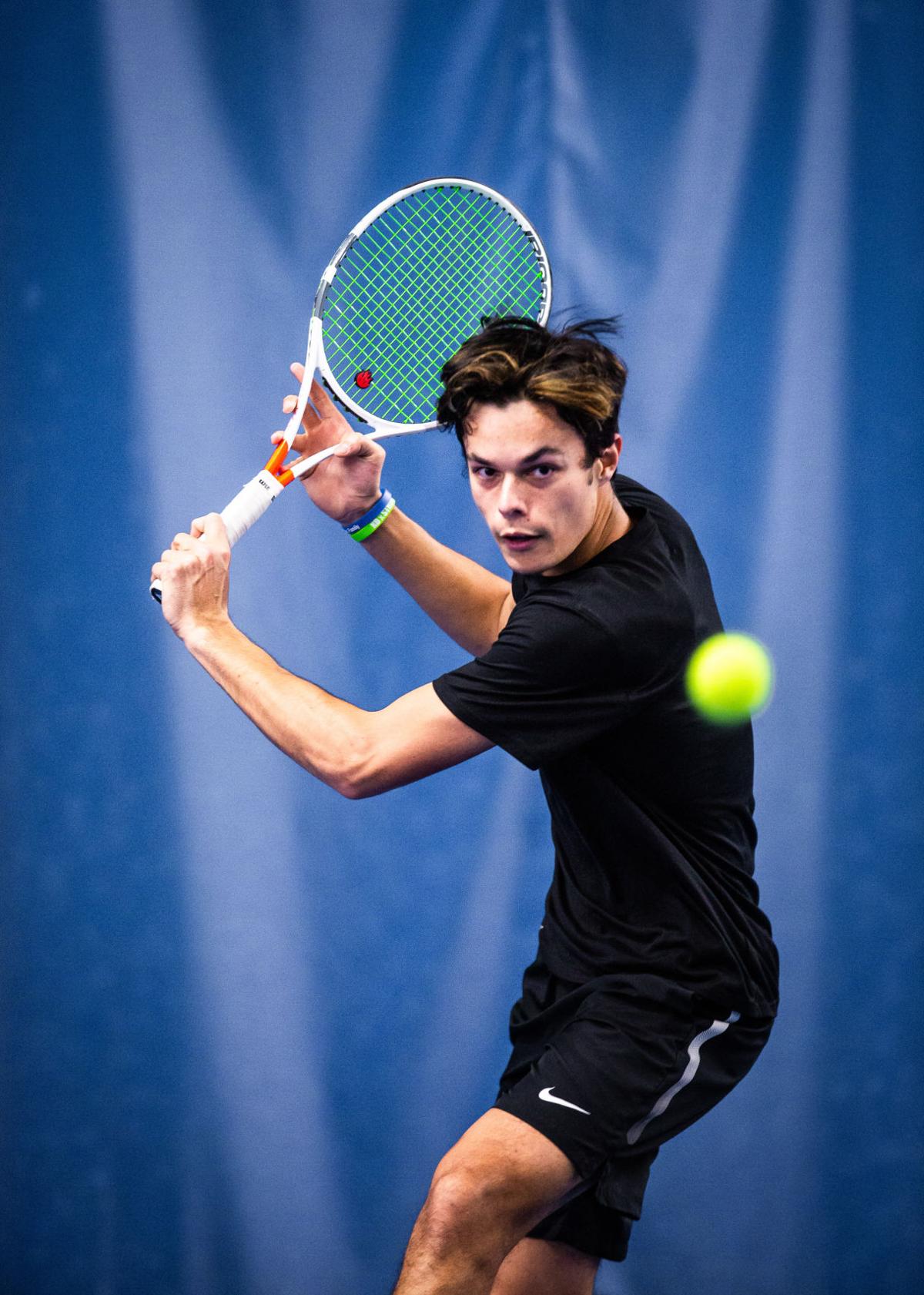 Gonzaga senior Vincent Rettke competes in a match against the University of Montana.

After the team’s best finish in 20 years last season, this year’s Zags boast veteran leaders and freshmen headlined a top-25 recruiting class that looks to take the team to new heights.

“It comes down to energy and chemistry of the team,” senior Bryan Husin said. “I think we have done well at keeping our team’s center high.”

GU is off to a 3-2 start this season, with all five matches on the road. The Zags have gotten a taste of what top competition looks like with a match against  No. 5 Baylor. GU lost the match 0-4, but has taken it as an important opportunity to learn.

“It’s very important to get a reference,” Piibor said. “[Our team] realized that the other team is good, but also how good they can be and what they need to aim for. We lost the match, but it provided a reflection of what we need to aim for.”

The Zag’s mix of experience and youth has been on full display in the early season, as senior Sam Feit and freshman Matthew Hollingworth have played No. 1 and No. 2 singles, respectively. The duo has also teamed up to for GU’s No. 1 doubles team.

Feit is one five seniors on the team, alongside Husin, Kyle Everly, Simon Homedes Dualde, and Vincent Rettke.

These seniors want to set the benchmark for underclassmen,  as the new coaching staff continues to make positive strides with the team’s long term trajectory

“We show the younger players what to do by example,” Husin said. “We want them to learn from what we do right and what we can improve on.”

This freshmen class is the first full class under Piibor,  bringing significant hype and a No. 24 class ranking,  according to  the Tennis Recruiting Network.

Hollingworth and fellow freshmen Eric Hadigan and Olvier Andersson have made significant contributions on the court already. This is the beginning of their journey, as they open their collegiate tennis campaign and still have more to prove.

“They are young and growing,” Piibor said. “Day by day, they are learning how to grind and what it takes every to show up and execute. They are learning about life that there are no short cuts and you can’t just not feel it one day, you have to perform every day.”

The team was forced to come together quickly after starting the season on the road, forming an  opportunity for the team to build camraderie immediately.

“You learn a lot about the team when you are on the road, especially with a young team we have,” Piibor said.

The Zags will stay at home for their  next two matches against Seattle University and the University of Idaho at 10 a.m. and 4 p.m. on Saturday.

Winning conference is the goal, but the team has made sure not to focus on any hype.

“I don’t coach numbers.  I coach personal growth every day,” Piibor said. “Focus on what you can control and don’t worry about tomorrow or yesterday too much. You can’t change that.”

Trevor Bond is a staff writer and staff photographer.