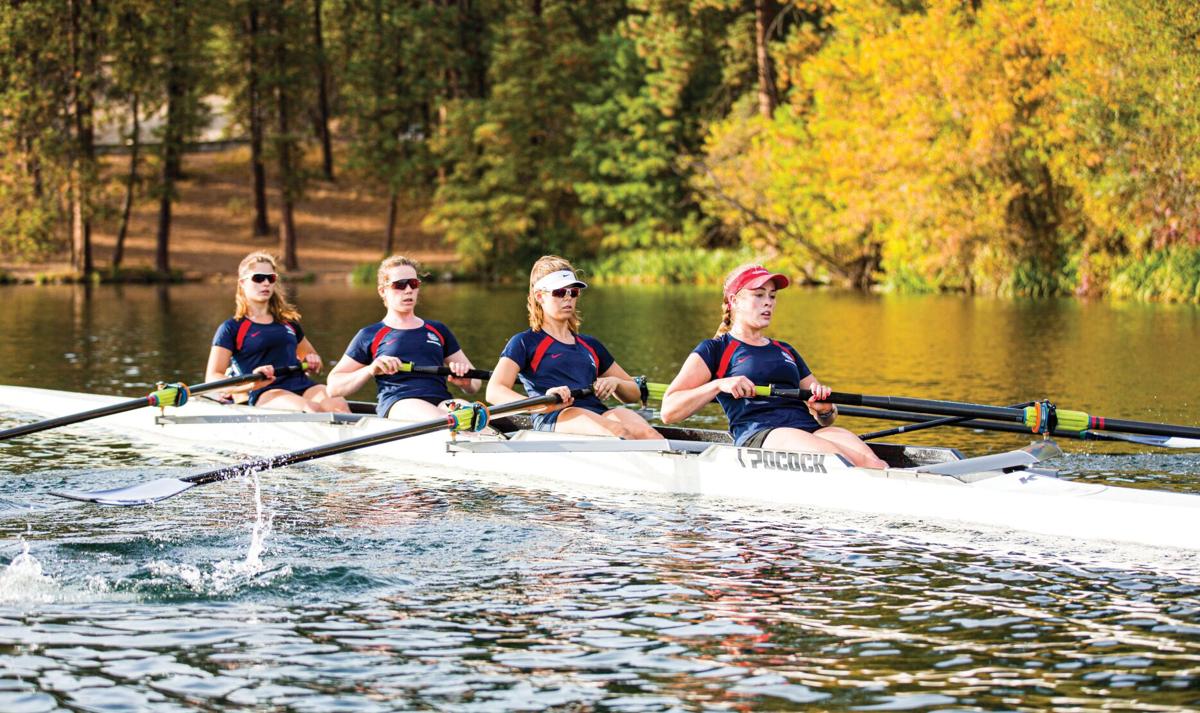 The Gonzaga women's rowing team found new ways to stay in shape as a team with COVID-19 restrictions put in place. 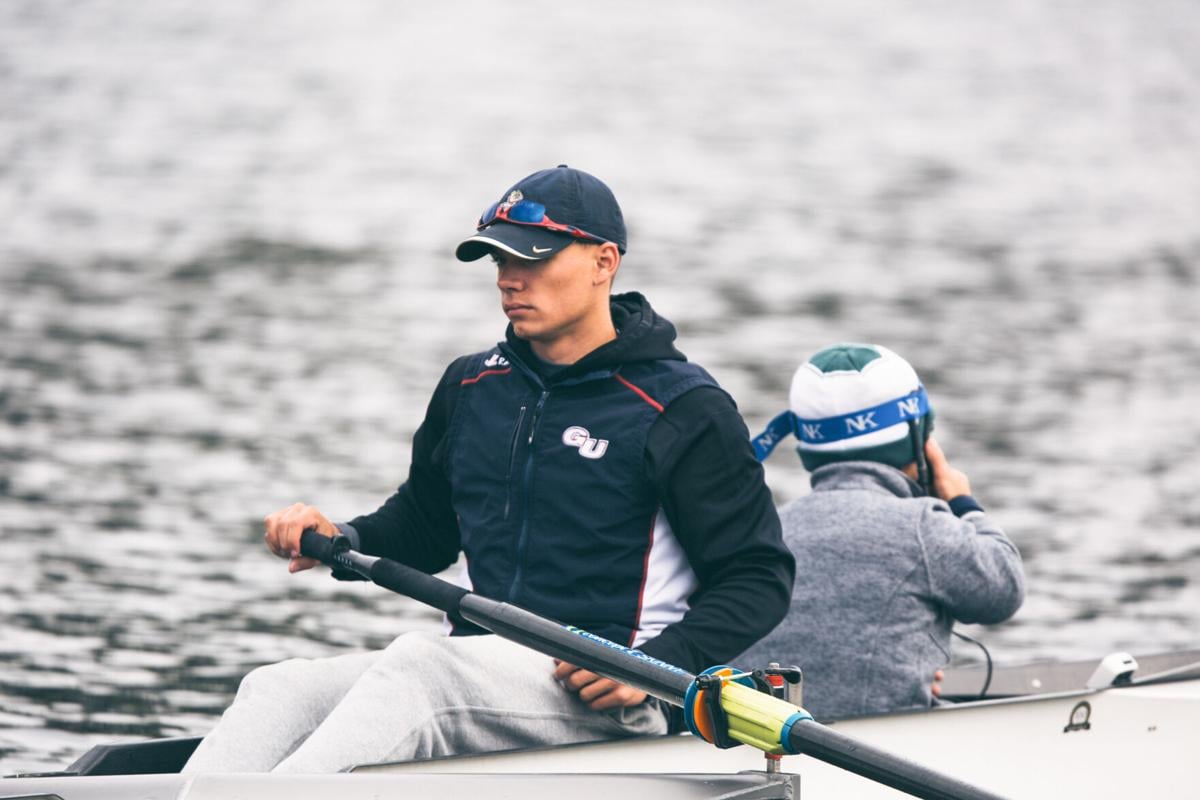 The Gonzaga women's rowing team found new ways to stay in shape as a team with COVID-19 restrictions put in place.

In March, virtually all sports in the U.S. and around the world came to a halt. This meant no practices, games or matches until COVID-19 was contained enough to begin again.

Nearly nine months later, some restrictions have been lifted, but not all. Gonzaga’s men's and women's rowing teams have had a very different look to the beginning of this season than previous ones.

When word got out that the season was coming to a halt, the men's rowing team was training in Bellingham, Washington, during spring break.

“We packed up and loaded the bus and that's when I got the call,” Dan Gehn, GU’s men’s rowing head coach said. “We were done after that.”

Both teams began practices again the first week of classes, of course, looking much different than in years prior.

Due to the non-COVID-19 compliant nature of the sport of rowing, getting out on the water to row is unobtainable to most members of the team. Some changes had to be made in order to get at least a few people out on the water.

“The problem with rowing is it's considered high risk because when you’re out on the water you’ve got eight guys that are about 5 feet apart each, but you don't move anywhere,” Gehn said.

GU’s rowing teams had to get creative when it came to practicing for the 2020-2021 season. While some members of the women’s team are able to practice on the water, because they live in the same house together, the men's team is not able to do the same.

“On the water, we are only allowing athletes that live together to row in the same boat due to distancing concerns,” Andrew Derrick, GU’s women’s head rowing coach said in an email. “To accomplish this, we are rowing a lot of small single-and- double-person boats this fall which has its challenges and advantages.”

Since there has been an increased demand for smaller rowing boats, GU is borrowing numerous boats and equipment to get more athletes out of the water. Some boats are even double the age of the rowers on the team.

“The athletes are so grateful to be together and training that I have not heard one complaint about rowing a boat from the late '70s / early '80s!” Derrick said.

To support social distancing, both teams have set up dozens of ergometers across the McCarthey Athletic Center basketball floor, since the rowing room is too small to be compliant with health regulations. The ergs are placed about 17 feet apart, to maintain social distancing guidelines. Due to the large space the teams are able to utilize, up to 40 rowers can be practicing at once.

“It’s been different, not totally different, but just more removing the rowing aspect of it,” Gehn said.

Along with rowing on the rowing machines four days a week, the rowers are able to get outside a couple of days to participate in workouts such as running and body circuits. Social distancing and mask wearing is still required of the athletes during these workouts.

“Because of this creating a competitive environment and atmosphere is more challenging, but the athletes are doing a good job of adapting,” Derrick said.

While the plans for the rest of the season are up in the air at the moment, both men’s and women’s rowing teams are hopeful for a stage 3 opening, which may allow for the use of some larger and more traditional boats for the teams to go out and practice on the water.

“The biggest thing is that we want to be on the water in some form or fashion, even if it meant wearing masks in the bigger boats,” Gehn said. “So, we could at least do some of the rowing and some of the drill work you could do.”

Both coaches mentioned how both teams have taken all of the obstacles with much grace and understanding for the time being.

“This has certainly been a good exercise in learning not to take the little things for granted,” Derrick said.