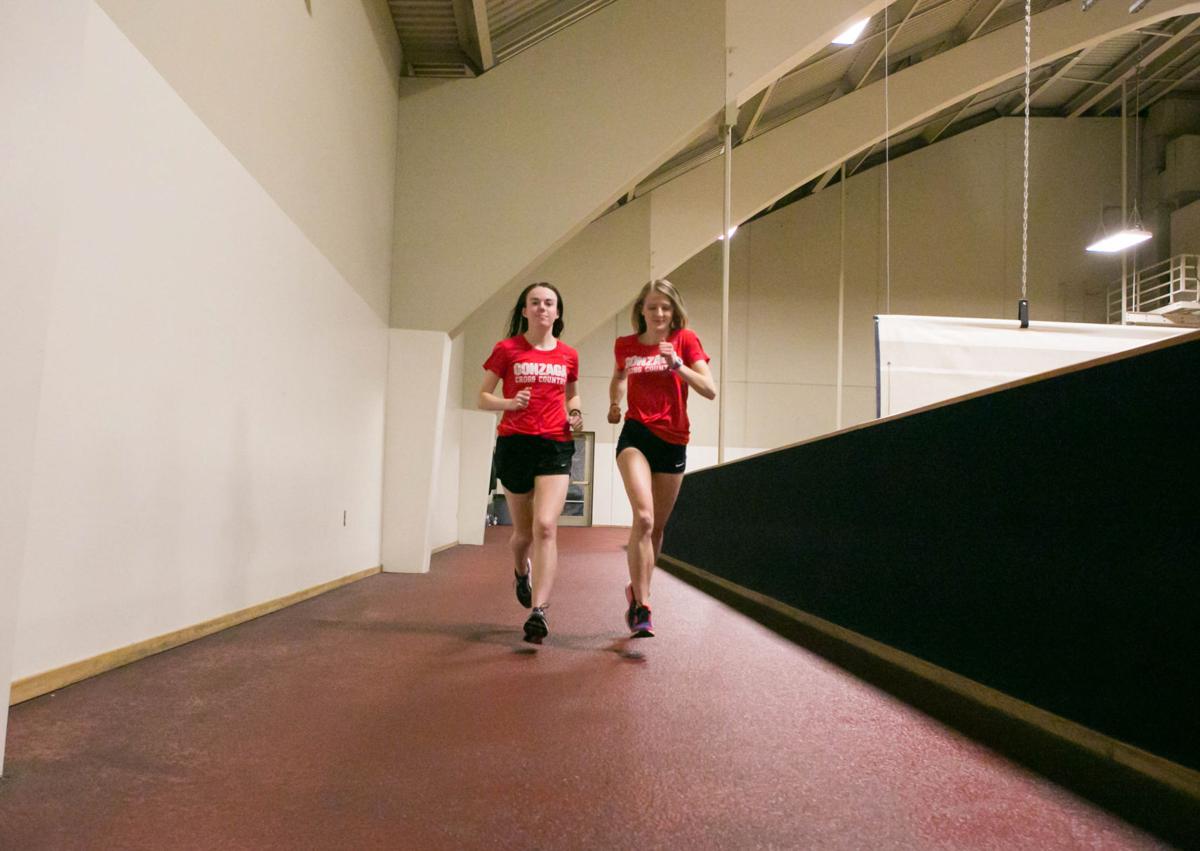 Indoor track season is a great time for track athletes to prepare for the outdoor season in the spring. 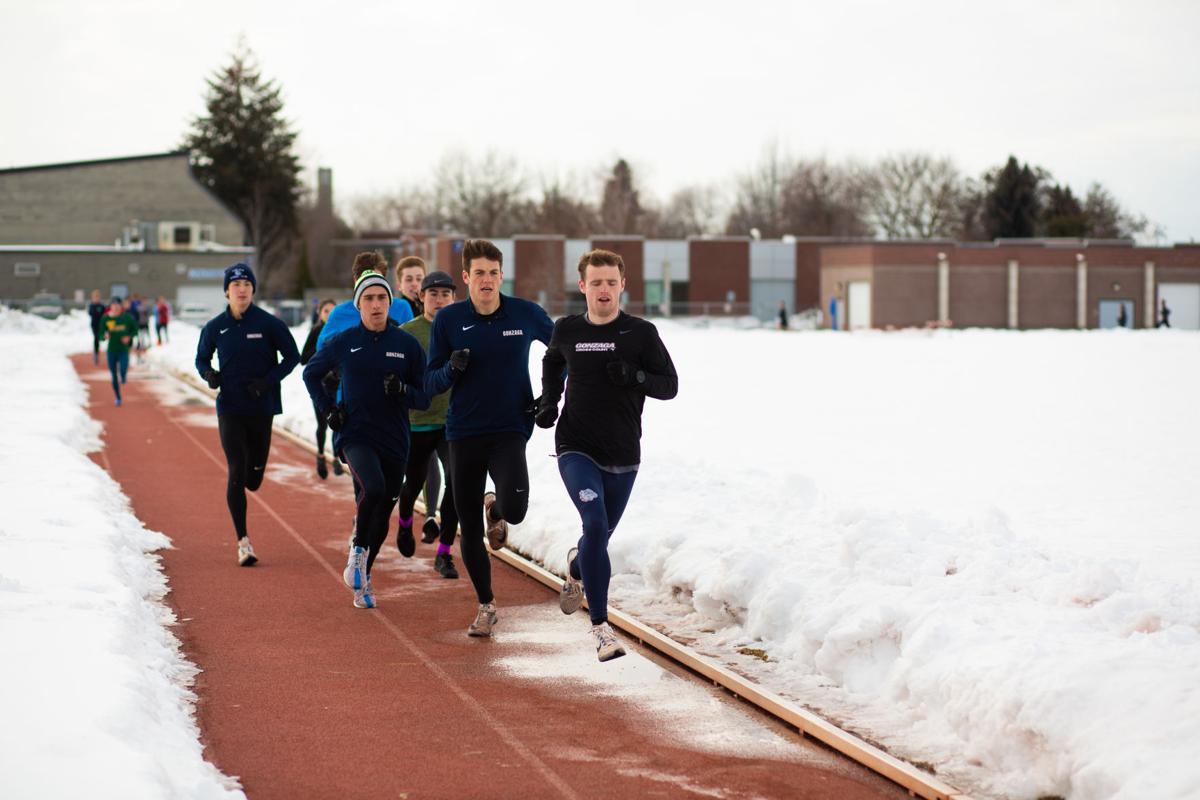 Gonzaga Track and Field team practice at Spokane Community College in the winter.

Indoor track season is a great time for track athletes to prepare for the outdoor season in the spring.

Gonzaga Track and Field team practice at Spokane Community College in the winter.

This summer, the biggest party in the world will be thrown when the 2020 Olympic Games begin in Tokyo. Track and field is one of its main attractions, as events such as the javelin throw, 100-meter sprint and 4x100 relay give fans excitement and an adrenaline rush.

However, indoor track is not part of the Olympic Games. Colleges across the country have indoor track and field programs, and the differences between indoor and outdoor track are less prevalent than one might think.

“I think it’s just, you know, one’s indoor and outdoor,” said Jake Stewart, Gonzaga women’s cross country and track and field head coach. “It’s still racing, it’s still going to be on a track and everyone is racing the same distance.”

For those athletes, the year is split into three seasons: cross country in the fall, indoor track in the winter and outdoor track in the spring. The Zags are in their winter season and just returned from the UW Preview in Seattle last weekend.

Director of Cross Country and Men's Track and Field Head Coach,  Pat Tyson, said when it comes to the NCAA, not as many Division I schools offer or sponsor indoor track programs. Tyson said they use the program as a way to test the athletes' fitness, preparing them for the outdoor  season.

One difference Tyson identified was the difference in distance between indoor and outdoor tracks. Tyson said there are rarely any 400-meter indoor tracks and top-of-the-line indoor tracks are 200-meter hydraulic banked tracks, which is why the NCAA Indoor Championships are held at Texas A&M University.

The Bulldogs travel to both UW and the University of Idaho to participate in  events at their respective indoor facilities, as GU travels to each university every other week for six weeks.

Tyson said the track at the University of Washington is a fast and flat, almost-307-meter track. Tyson said the NCAA considers it an oversized indoor track, so adjustments must be made.

Not many schools on the West Coast incorporate an indoor track program, as it is more common in the Midwest and on the East Coast.

“I think a lot of it has to do with history, tradition and weather,” Tyson said. “For example, California. There are maybe two or three indoor tracks in the whole state of California.”

Tyson said funding and financial restrictions are also reasons as to why there are not as many indoor track programs on the West Coast.

Stewart said the way athletes train and the expectations of how they train don’t change between indoor or outdoor track.

Stewart said indoor track forces him and Tyson to become more creative and patient with the way they train, whether it's out on Mulligan Field or using a treadmill indoors.

“The way we train changes and how we structure our training changes, but I don’t think it changes for our group," Stewart said. "For our coaches, the expectation [is] we need to execute whatever workout we have assigned the best we can, whether it’s indoors or outdoors.”

Tyson said he believes the indoor season is a time for preparation of the outdoor season. But both Tyson and Stewart understand the importance of each track season.

“For me, I want to treat it as the same because, at the base of it, it’s about racing and competing, whether it’s indoors or outdoors,” Stewart said. “I don’t come from the mindset of, 'We’re not going to take one more important than the other.' If we’re going to race, we’re going to be prepared to race to the best of our ability.”