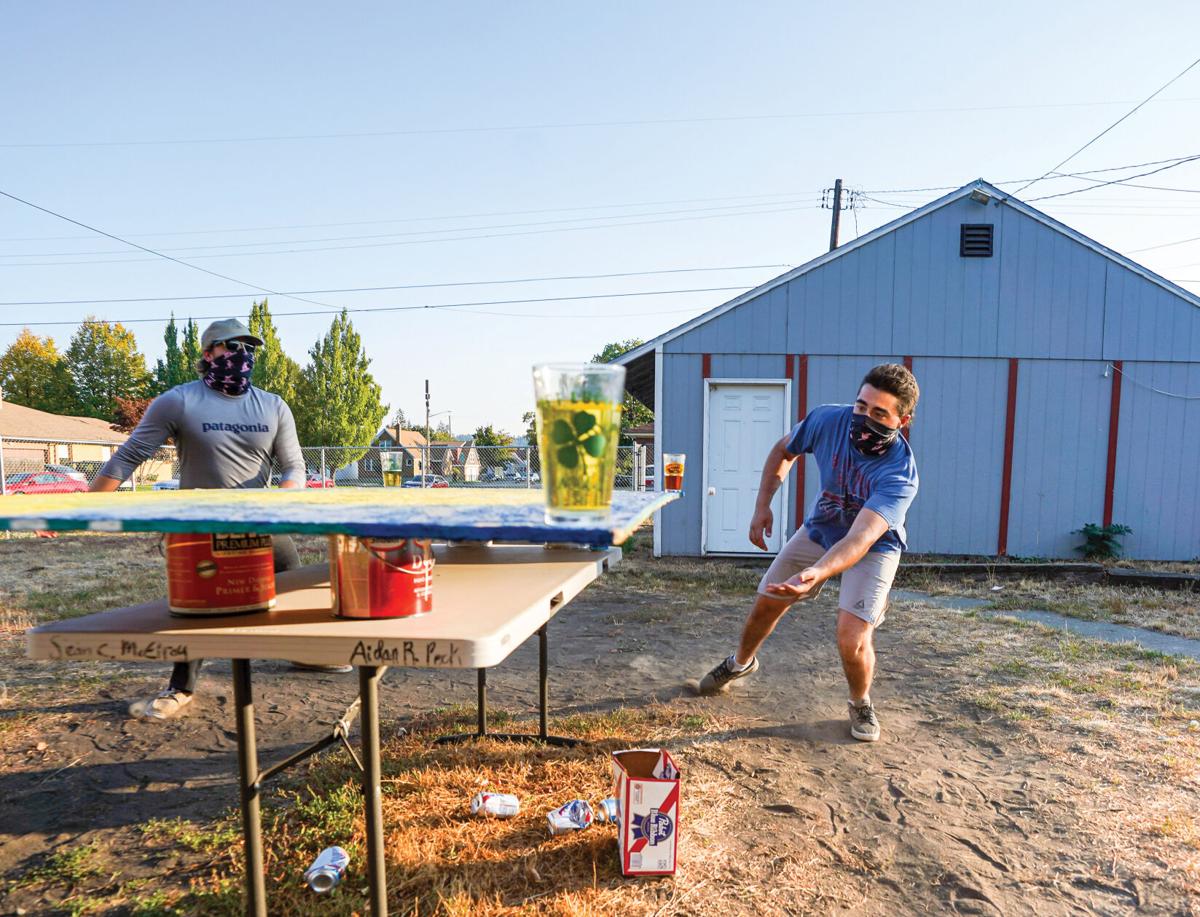 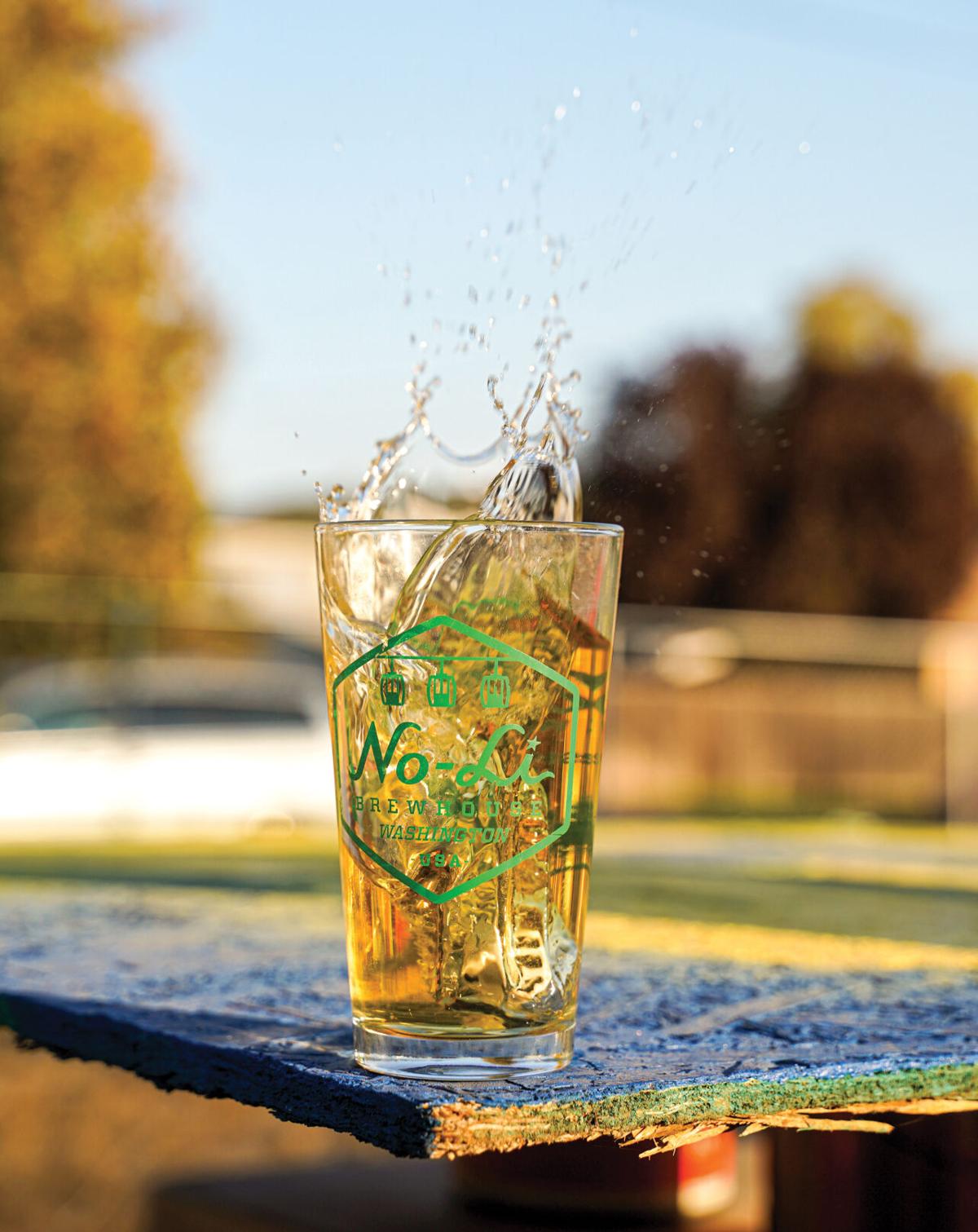 The drinking game beer dye was created in 2015, and ever since, it has been a popular game among college students, including Gonzaga students.

The drinking game beer dye was created in 2015, and ever since, it has been a popular game among college students, including Gonzaga students.

With every college semester comes friends getting together and having a good time. That good time often progresses to eventually drinking alcohol responsibly with your friends. From the progression of meeting your new college friends for the first time to moving in with your friends sophomore year to going to bars for the first time when turning 21, the drinking environment of college challenges young college students to make responsible decisions while also having fun.

Created in 2015 by CEO of the Instagram account @dyeislife and founder of beer dye, Tanner Guisness at the University of Colorado Boulder, this outdoor drinking game isn’t as simple as it sounds. Athleticism and hand-eye coordination are key aspects of having any sort of success with this game, as the difficulty of this game is evident for beginners.

“It’s the most fun drinking game there is, but it is also the most social if you are playing with a small group of people,” Gonzaga alumnus Malcolm Tomes said. “I think it’s also a good way to still be outside while playing a drinking game.”

Like many sports, the main objective of the game is to score more points than the other team. The game is normally played to 11 points, and it is played on a 4-foot- by-8-inch plywood table. Four pint glasses are put on each corner of the table and are filled with beer. Two Bicycle branded dice are used, and a line is put in the middle of the table to denote either side of the table.

The defending team can stop the offensive team by catching the die before it hits the ground. You are only allowed to use one hand for defense, which is one of the main difficulties when playing beer dye.

There are also other rules that vary from table to table. However, rules like Tinks and Sinks, which reward extra points if the die hits the cup then the ground or goes directly into the cup itself, tend to remain consistent with each game of beer die.

FIFAs is the main rule that changes from table to table. FIFA’s are used when the dice doesn’t hit the table and the defending team uses a body part other than arms to keep the die in the air, and if their teammate catches it, a point is awarded to the defending team. Rules vary with how many times you can FIFA in a game and the progression of touches with each FIFA.

Senior Dawson MacKay said beer die is one of if not the most skillful drinking game there is.

“You have to be able to throw a die and hit it on the table, catch a die coming off the table and then people use their feet a lot too to kick the die,” MacKay said.

@dyeislife. Since the game’s creation, the game has invited all people to enjoy one of the increasingly popular drinking games in the country. An account called @chicks.who.toss was created to showcase women who have been playing the game.

Tomes was an @dyeislife representative for GU, and multiple beer dye tournaments have been held across the country, one of which was held in Spokane for GU students to participate in. Typically, awards are cash and merchandise.

Both Tomes and MacKay said beer dye is one of the more inclusive drinking games to play, They both said they have created strong relationships with new people because of beer dye. From creating a fun and cool table with your friends to competing with each other for glory, the main purpose of beer dye is to have fun.