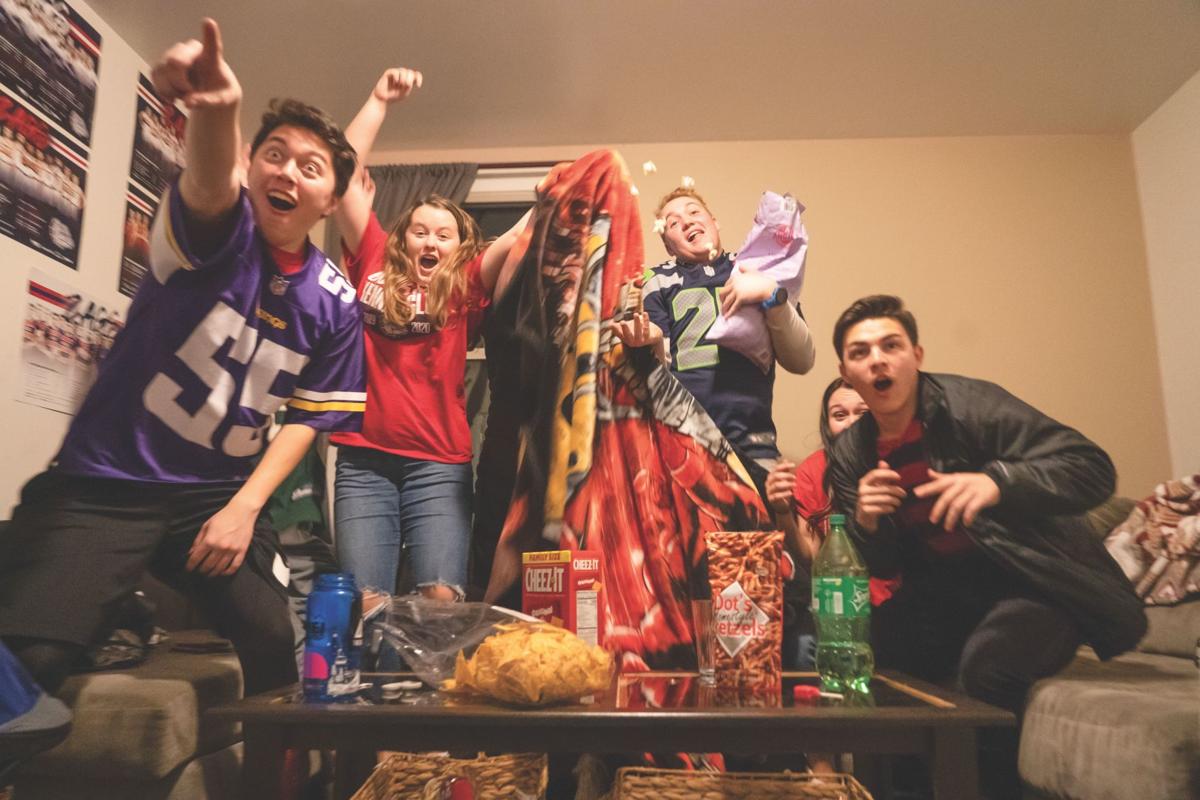 Gonzaga students are excited to watch the clash between the San Francisco 49ers and the Kansas City Chiefs on Super Bowl Sunday. 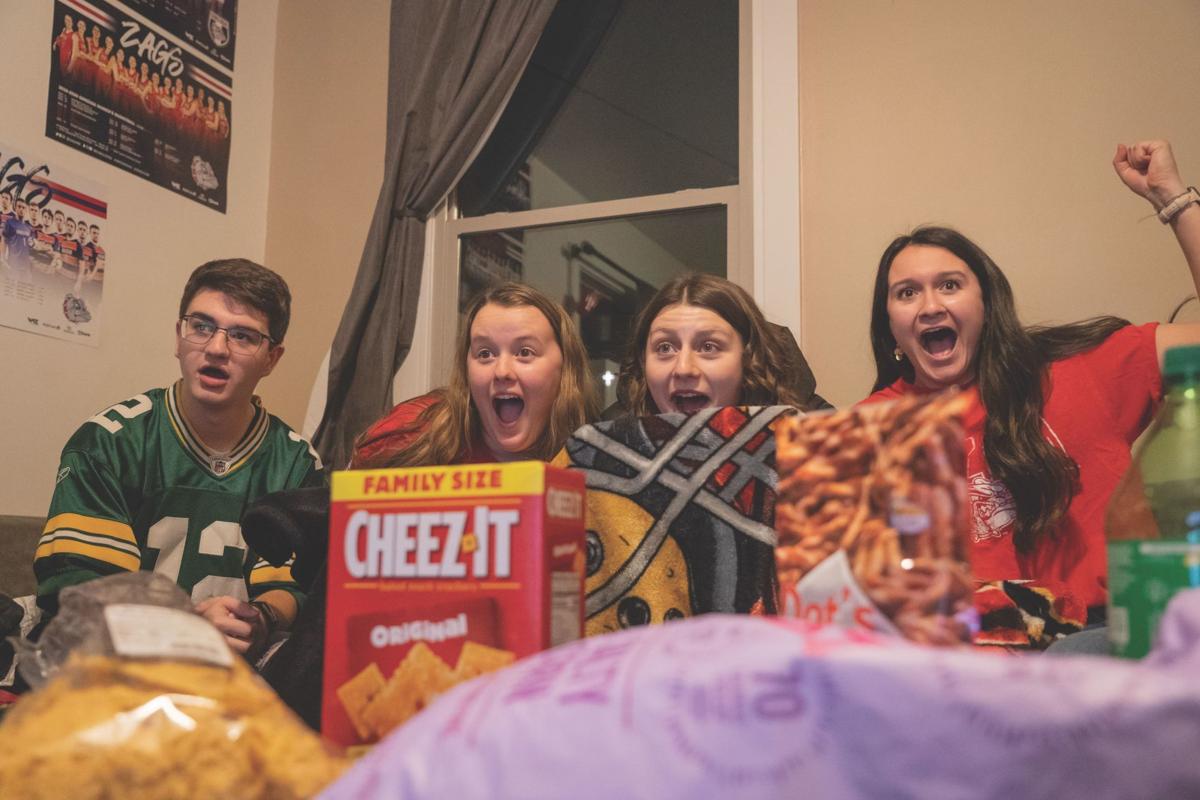 Super Bowl LIV will have a lot of festivities that will attract a wide variety of Gonzaga students.

Gonzaga students are excited to watch the clash between the San Francisco 49ers and the Kansas City Chiefs on Super Bowl Sunday.

Super Bowl LIV will have a lot of festivities that will attract a wide variety of Gonzaga students.

For many football fanatics, Super Bowl Sunday is one of the most anticipated days of the year. It’s the culmination of another season of football and a chance to see who will be crowned champion in one final game.

The 2020 Super Bowl will see the San Francisco 49ers and Kansas City Chiefs vying for the title. The Niners are hoping to make this their sixth Super Bowl victory, while the Chiefs are hoping for their second title after going 50 years without one.

Sophomore Ben Shilling predicts a close match up between the teams.

“It’ll be really close,” he said. “It all comes down to one or two plays near the end of the game.”

Shilling predicts the Niners coming out victorious but said he is looking forward to watching what he thinks will be an exciting game between two strong teams.

The Super Bowl has a way of bringing people together. It can provide an escape from the outside world, even if for a few hours. It can be a time to gather with family and friends, and experience what has become an American tradition.

Part of what makes the Super Bowl such a thrilling event each year are the traditions created from year after year of gathering with family and friends.

Shilling reminisced to when he and  neighborhood kids used to get together and play football in the yard before the game. He said watching the game with family and good friends is part of what makes it a special event.

Another key aspect of a Super Bowl viewing party is the food. Super Bowl Sunday is known for its abundant array of appetizers and finger foods. Some families have a preferred selection of snacks they eat each year.

Sophomore Sam Hendricks said he always enjoys the game-day snacks and looks forward to his mother’s famous crab rolls each year. Wings are another popular Super Bowl snack, and sophomore Nate Maw looks forward to chowing down on some during the game.

“We eat them one way or another each year,” he said. “We either go out and buy them or my mom makes them, but we always have wings.”

While the actual play on the field is often the main reason people tune in,  the draw of the halftime show and the commercials is just as entertaining for others.

This year’s halftime headliners will be Shakira and Jennifer Lopez. The Super Bowl is hosted in Miami, Florida, a city known for its Latin roots, with 70% of the population being of Latinx descent. It seems fitting these two chart-topping Latinas are the faces and voices of the halftime show, in a city with such a rich Latin culture.

This pairing has many people excited, including junior Hillary Longoria.

“I feel like they’ll be fun and spicy,” Longoria said.

Longoria said she has her fingers crossed for a Chiefs victory.

Hendricks, who is a diehard football fan, is also looking forward to the halftime theatrics.

“I’ve watched the Super Bowl every year since I was five,” he said. “I think the halftime show helps make the whole experience that much more entertaining.”

Super Bowl commercials are a significant allure for many viewers, and  they’ve become an iconic part of the program. Whether you’re there for the football or the snacks, viewers can come together to enjoy funny commercials, which companies such as Budweiser, Pepsi and Chevy put on.

Longoria said it’s the main reason she watches the Super Bowl. She said she enjoys watching the game and always loves seeing the halftime show, but for her, the commercials take the cake as her favorite part of the whole event.

There’s no denying Super Bowl Sunday has become part of American tradition. It’s a reason to get people together to celebrate a sporting event, a social event and a musical event all wrapped in one. It is the ultimate moment where two teams battle it out with one shot to win it all.

Whether you tune in for every game or the Super Bowl is the only game you watch, it’s sure to make for a memorable Sunday afternoon each February.

Audrey Measer is a staff writer.