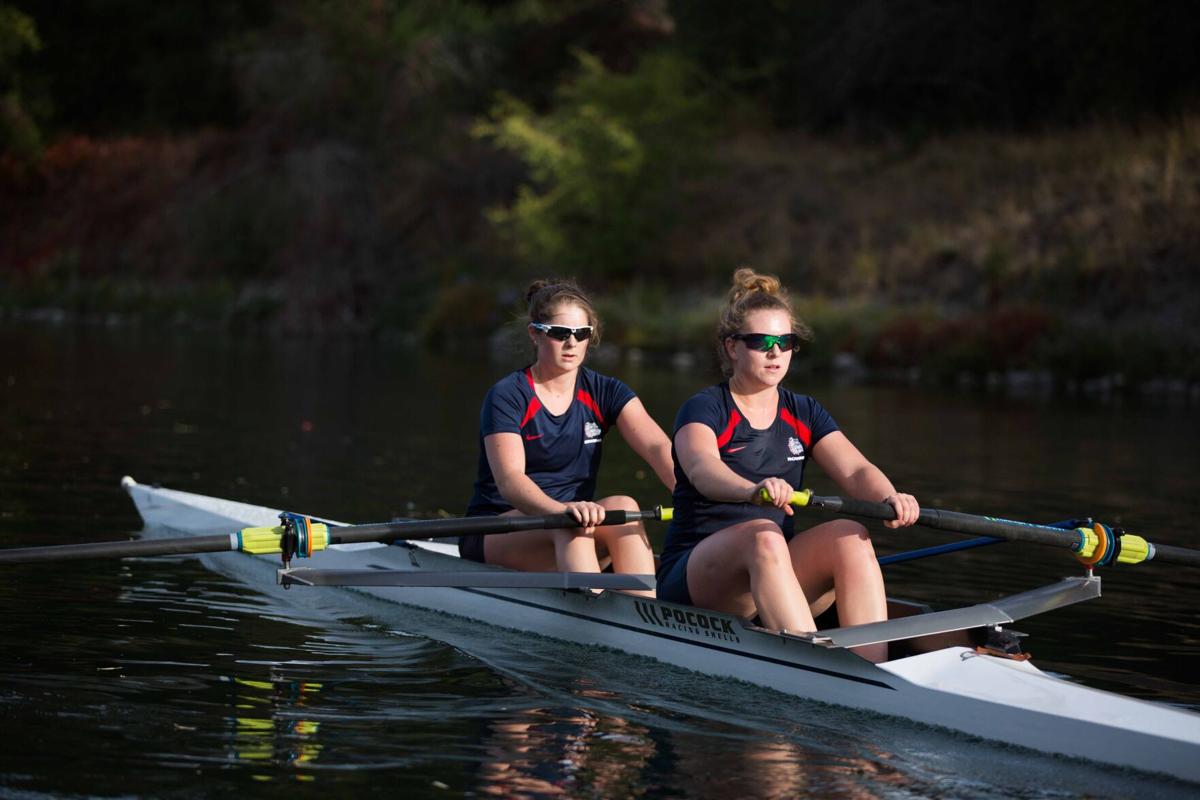 The women's rowing program's new coaching duo of Andrew Derrick and Chris Bailey-Green are looking to build on the winning culture that's been established. 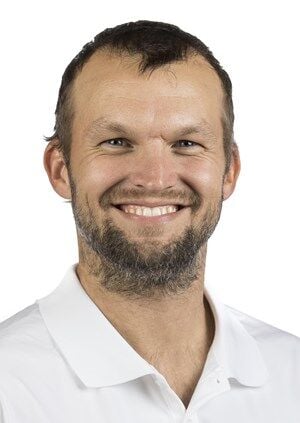 The women's rowing program's new coaching duo of Andrew Derrick and Chris Bailey-Green are looking to build on the winning culture that's been established.

Not too long ago, newly hired Gonzaga women’s rowing assistant coach Chris Bailey-Greene was working as a therapist.

Later, he would move back to Ohio to do therapy work with individuals who have  autism while at the same time coaching at his high school rowing alma mater. After this period of working in both rowing and therapy, Bailey-Green accepted a full-time director position in rowing and continued working solely in that field.

Looking back though, Bailey-Greene said that his experience in therapy has contributed to his development as a coach. He said that it was a challenge to talk through someone’s issues, empathize, but still maintain an objective perspective.

“I think I do it now all the time,” Bailey-Greene said. “It helps me a lot in terms of what I do now. It’s like ‘I understand how you’re feeling but I can’t just come back at you with exactly what you’re feeling or else there’s no resolve in that. There’s no productivity in that. This [coaching] is all psychology. This is all about interactions and how we treat each other and the culture and the details that are process focused instead of performance focused.”

In a surprising coincidence, Bailey-Greene and also new women’s rowing head coach Andrew Derrick attended the same Catholic-Jesuit high school and rowed for the Cincinnati Junior Rowing Club. While the two coaches never rowed together due to a five year age difference, Bailey-Greene said that their shared background has helped them gel as coaches.

In addition to location, their shared alma mater has provided the coaches with a similar “performance-based style.”  Bailey-Greene said this philosophy is one that stresses the process of improvement, as opposed to focusing strictly on results.

“But it’s not all performance,” Bailey-Greene said. “It’s not cutthroat. It’s not this sense that ‘performance matters most, it’s all about the results’ its very much process based [and] very much fitting with the holistic approach of the Catholic-Jesuit mindset.”

The holistic, people focused approach of a Jesuit institution has an appeal to Bailey-Greene. While he wasn’t seeking out a specific type or size of school, the new assistant coach is excited to be working and recruiting at an institution that emphasizes many of the same ideals he values.

Bailey-Greene often pitches recruits on selling points like development; helping a potential Zag become a well-rounded graduate and the ways in which the team goes about that.

“It’s not this performance focus first or strictly athletic focus first,” Bailey-Greene said. “Athletics is like one out of 10, and those other nine are more important in a lot of ways than that one. Athletics in a lot of ways is just a way to bring about extra discipline, hard work, and genuineness.”

This is nothing new to him– he’s worked on and emphasized many of the same values at his previous coaching jobs. But at Gonzaga, the sales pitch and university’s values match much more closely.

“I think I was preaching that at other institutions that I was working at, but it wasn’t ingrained in the university as well.” Bailey-Greene said. “I think a lot of what my message is not only comes from the Catholic Jesuit side, but comes from empathy.”

In addition to his empathetic, holistic coaching philosophy, Bailey-Green’s utilizes a very specific approach to developing team culture with the belief that you start from the middle. He said that culture is a bottom-up practice, but that in order to get cultivate the bottom, you have to start in the middle.

Bailey-Greene believes that if a team has a strong, hard-working base of walk-ons and athletes who aren’t yet seated in the top varsity boats, then that team culture will facilitate strong results. Bailey-Greene is an ardent  supporter of balance between the varsity rowers, the recruits and the newer rowers who may be less experienced but are still expected to put out the same effort.

In addition to a cultural plan, Bailey-Greene brings a focus on national performance. While the women’s rowing team has been one of only 14 teams nationally to win its division and appear at the NCAA championships, Bailey-Greene has bigger ambitions.

Having hired Bailey-Green after successful stints at Oregon State, Yale, and the New York Athletic Club, Derrick is excited to have Bailey-Greene on his staff.

“Chris has a great background and has learned from some outstanding coaches along his journey in our sport,” Derrick said. “Beyond that though, a good coach needs to know how to take that knowledge, make it his own, and get athletes excited about absorbing what you have to teach them.  I think Chris has that quality and his passion for the sport and for promoting a great culture is immediately evident.”

The passion that Derrick speaks of is as clear as can be when speaking to Bailey-Greene. When speaking about the athletes he coaches, he said that “With 18-to 22-year-olds it has to be genuine, it can’t be superficial. If they for one second think that you’re not passionate about what you do or you’re just doing it for a paycheck or because you love Spokane they can tell.”

For Bailey-Greene, that shouldn’t be a problem.

“Yeah that’s part of it but its everything that’s come before that. That’s what has driven me to come this far,” Bailey-Greene said.

Volleyball: Gonzaga's Talarico provides on and off the court