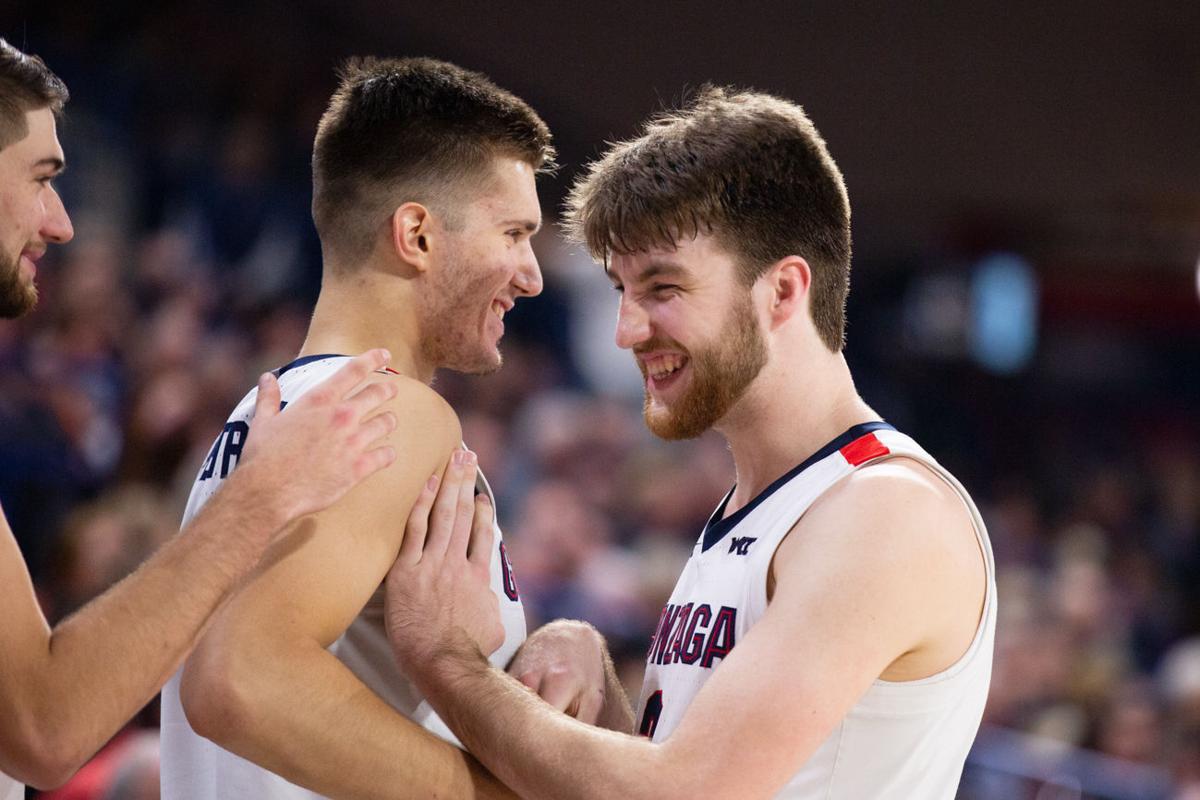 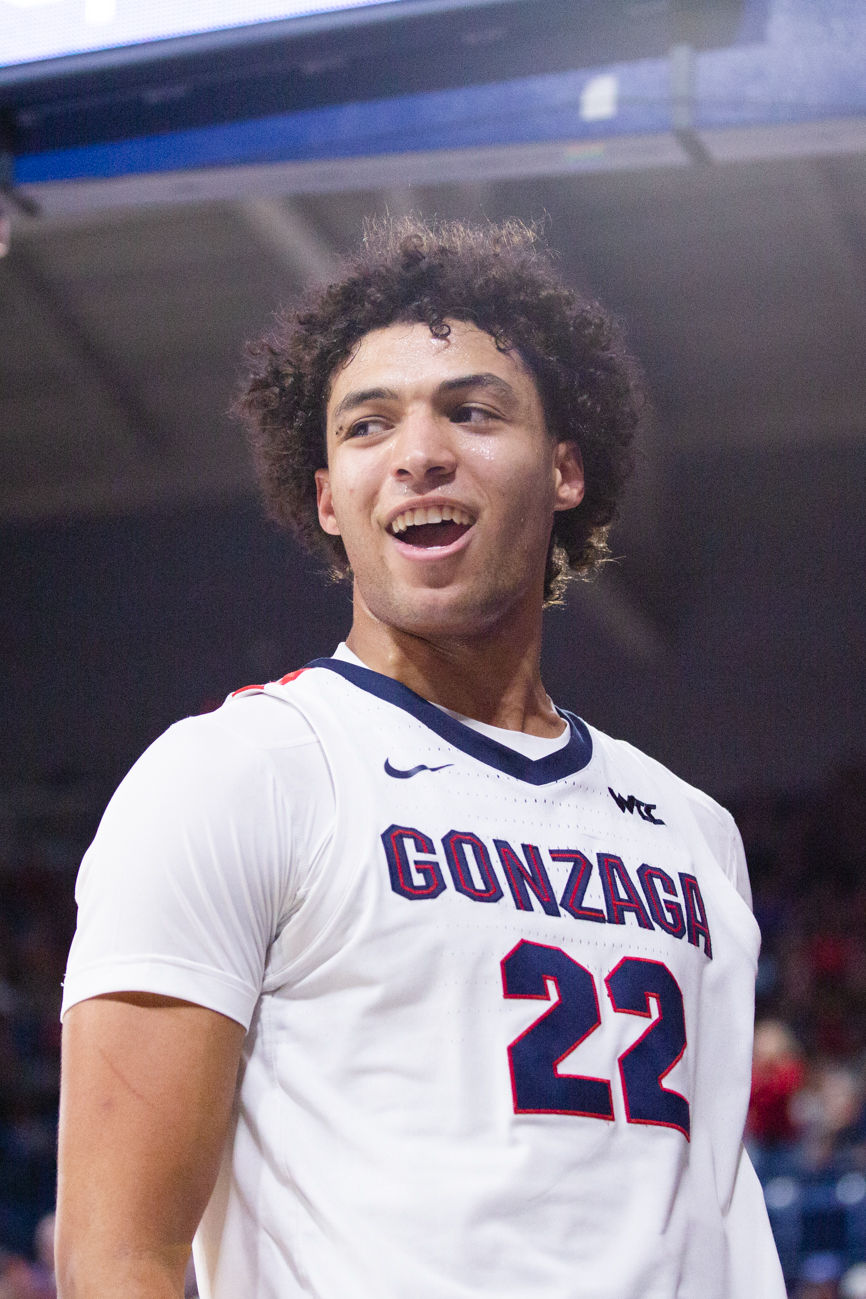 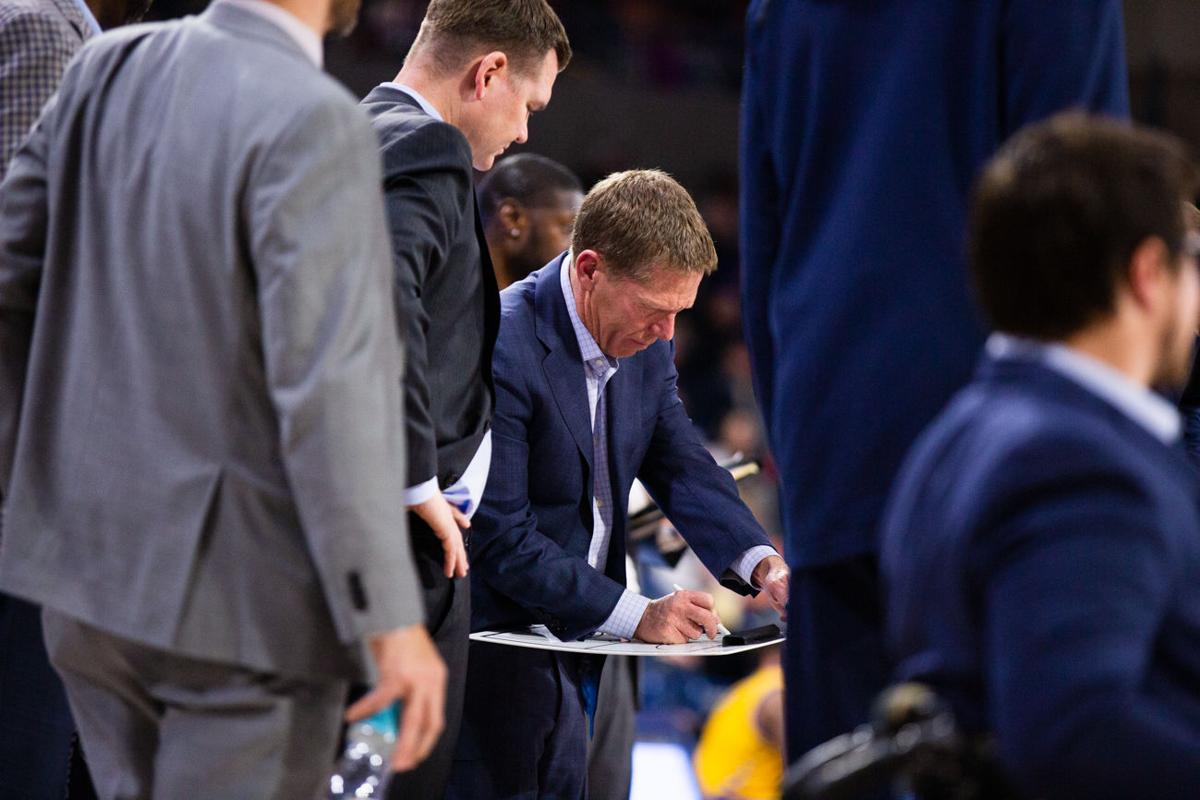 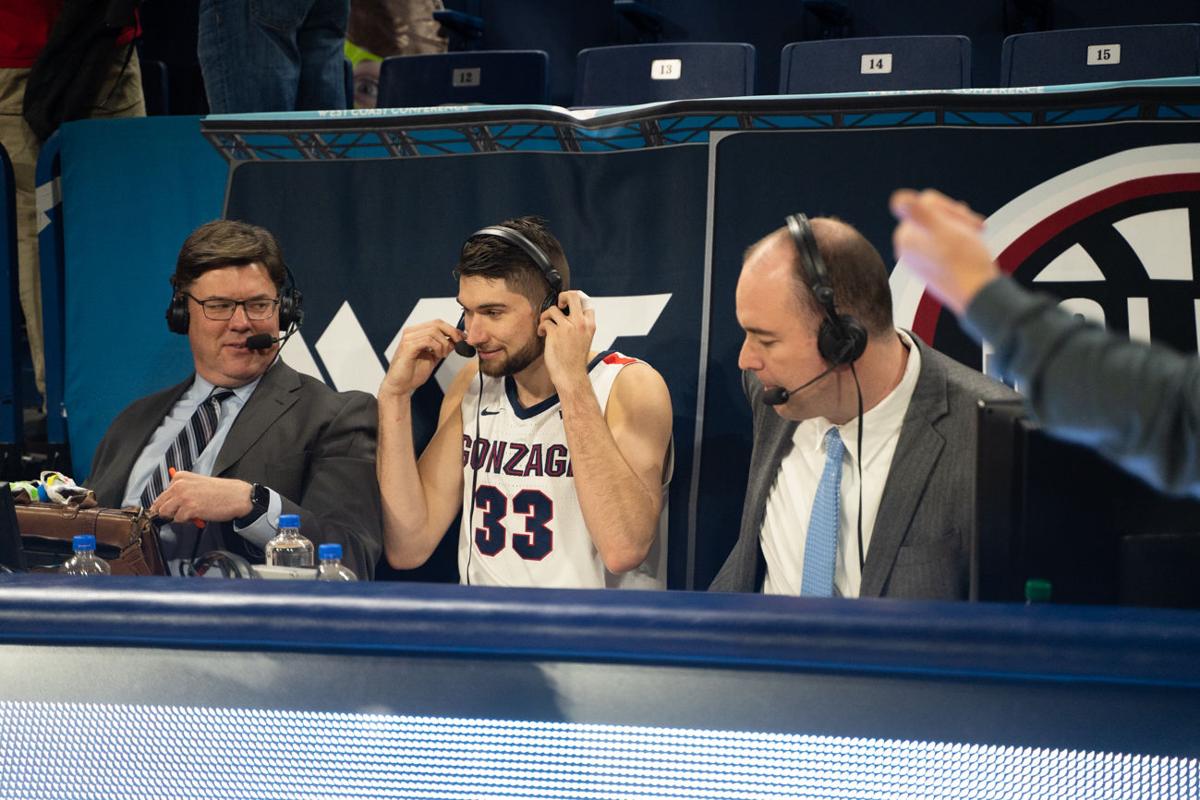 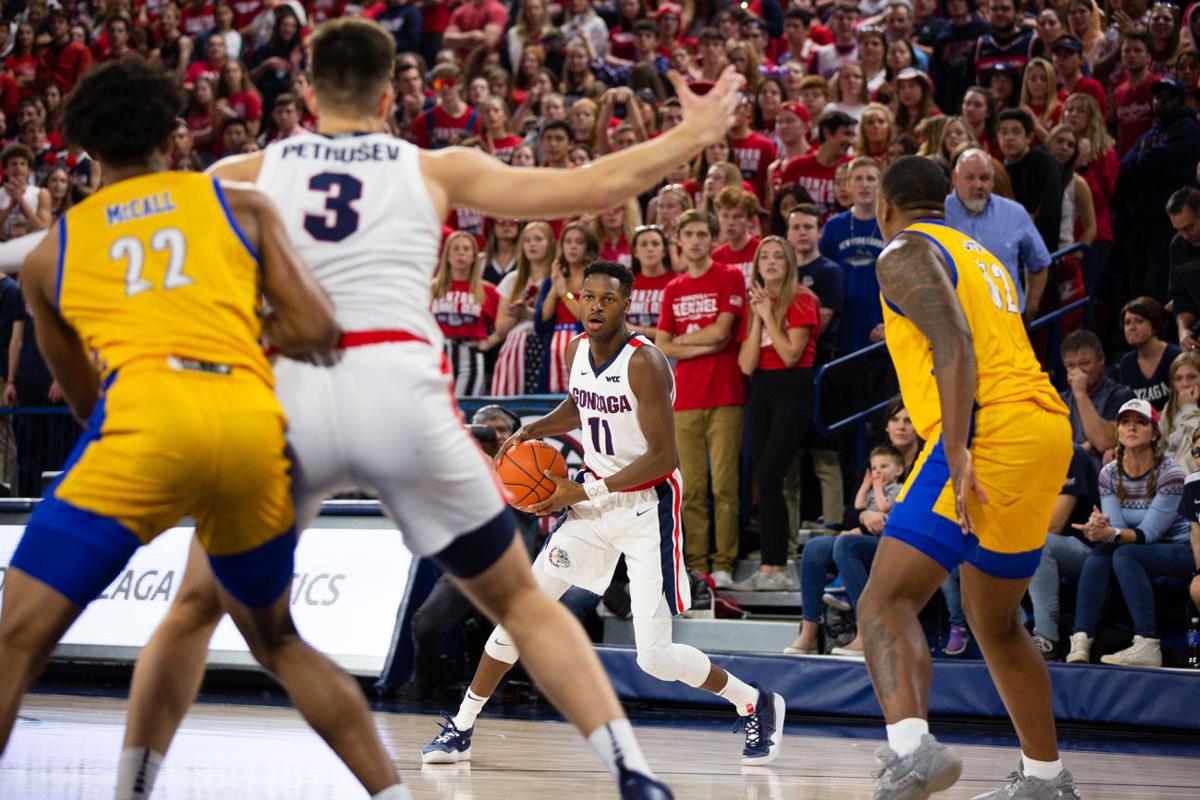 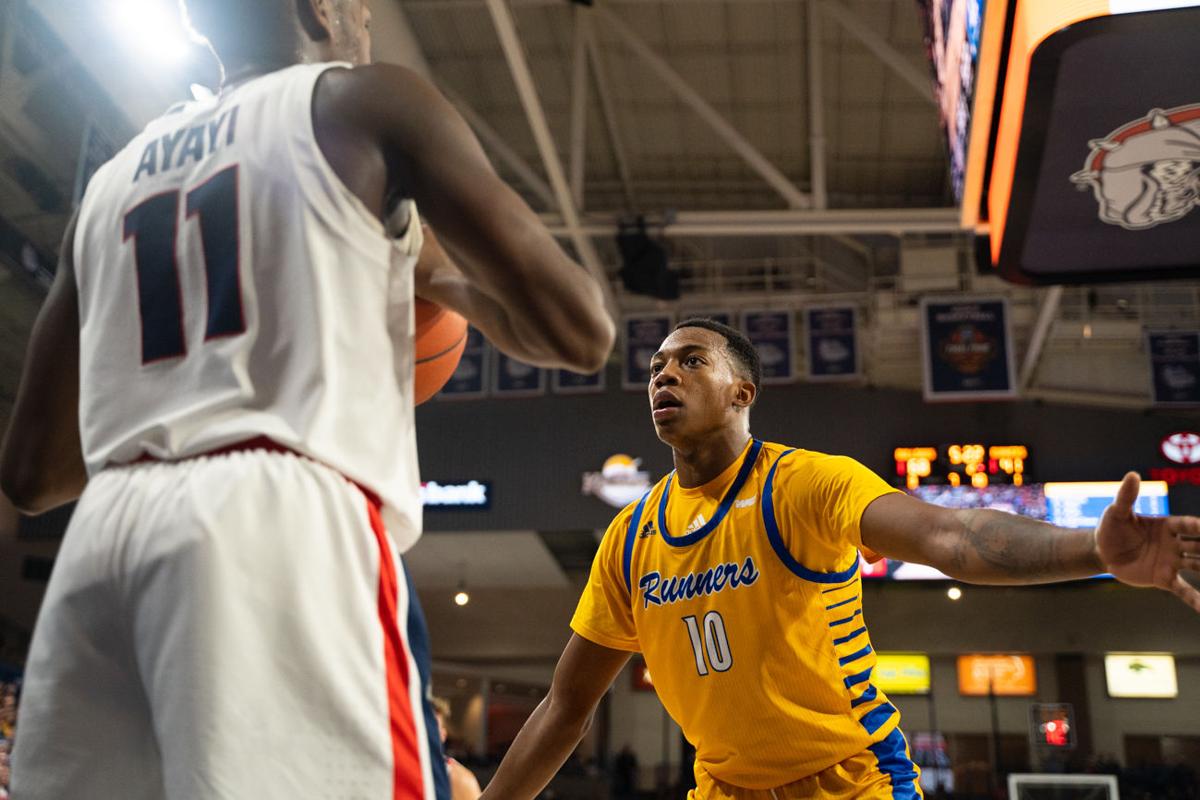 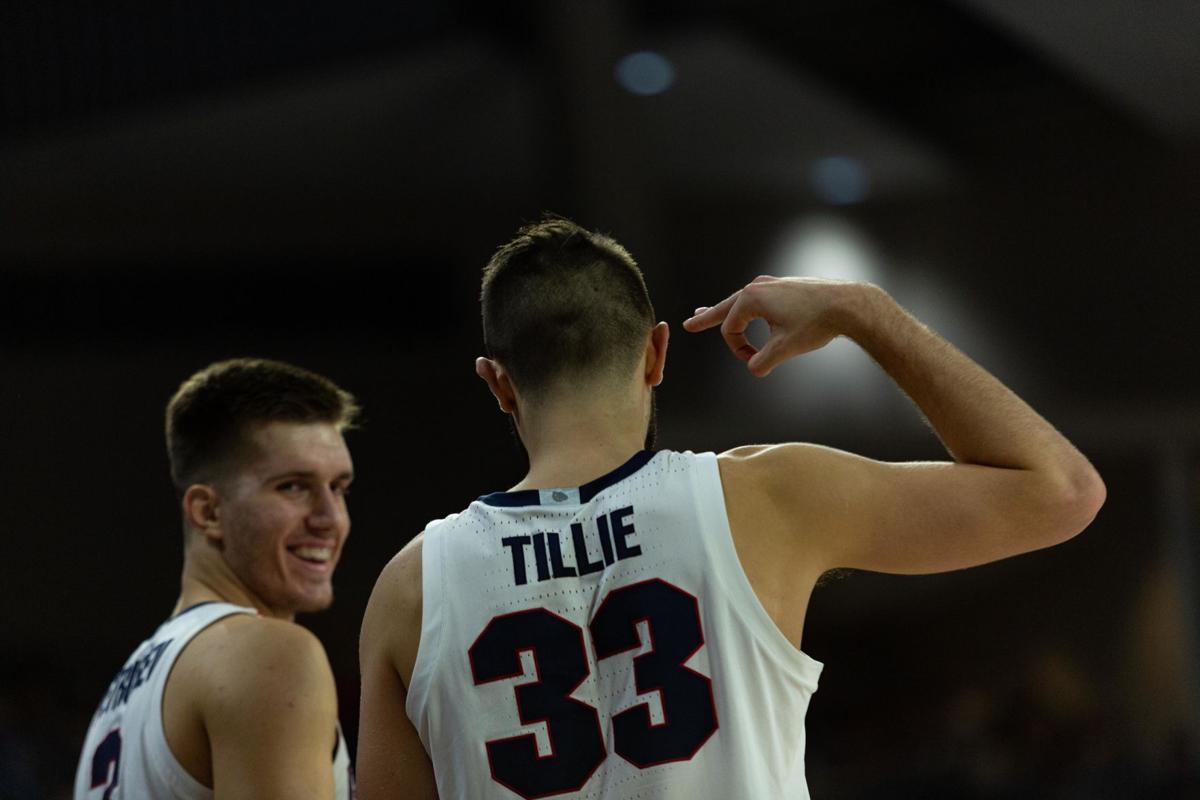 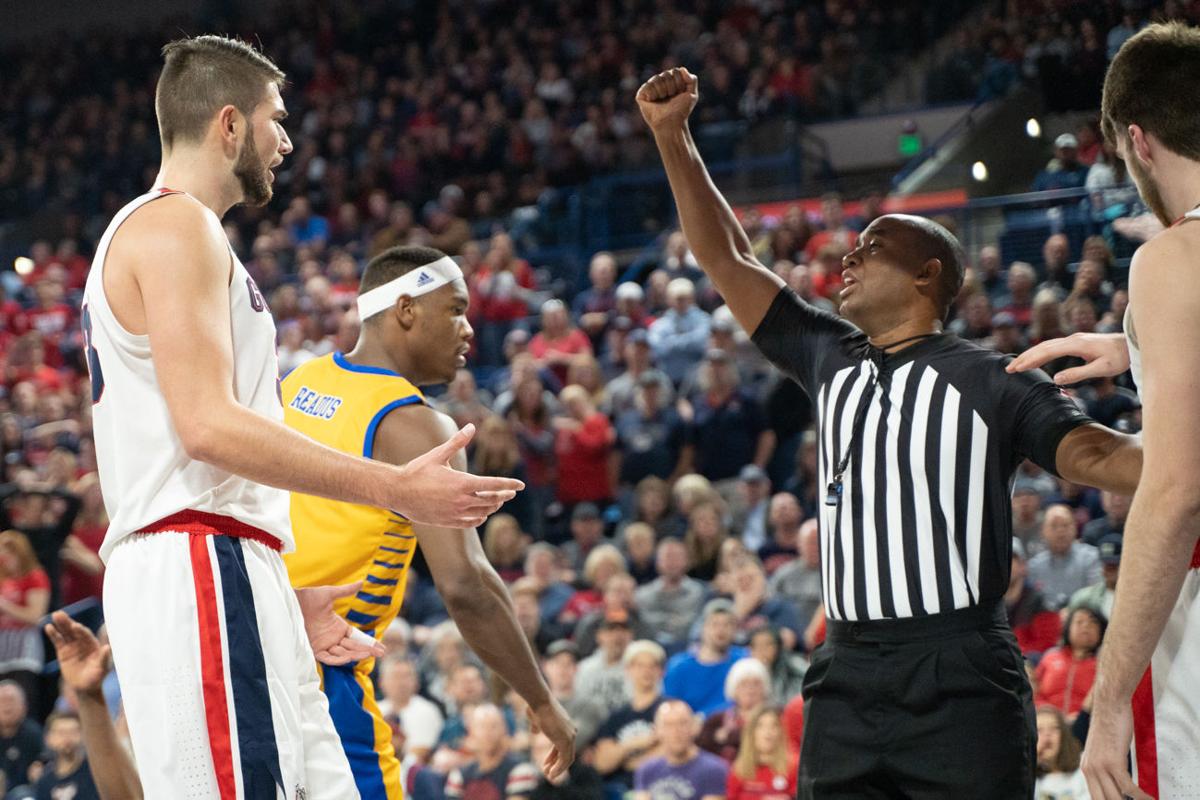 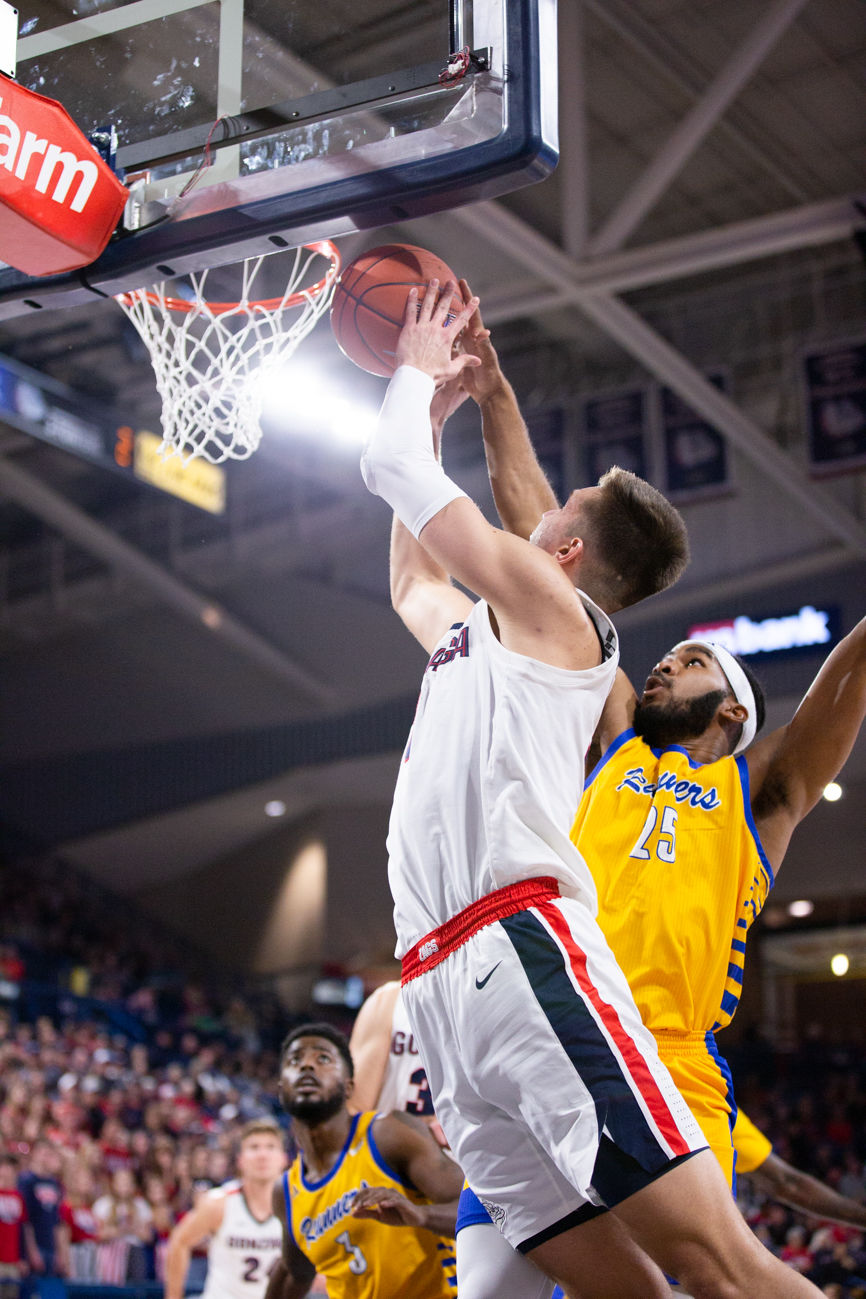 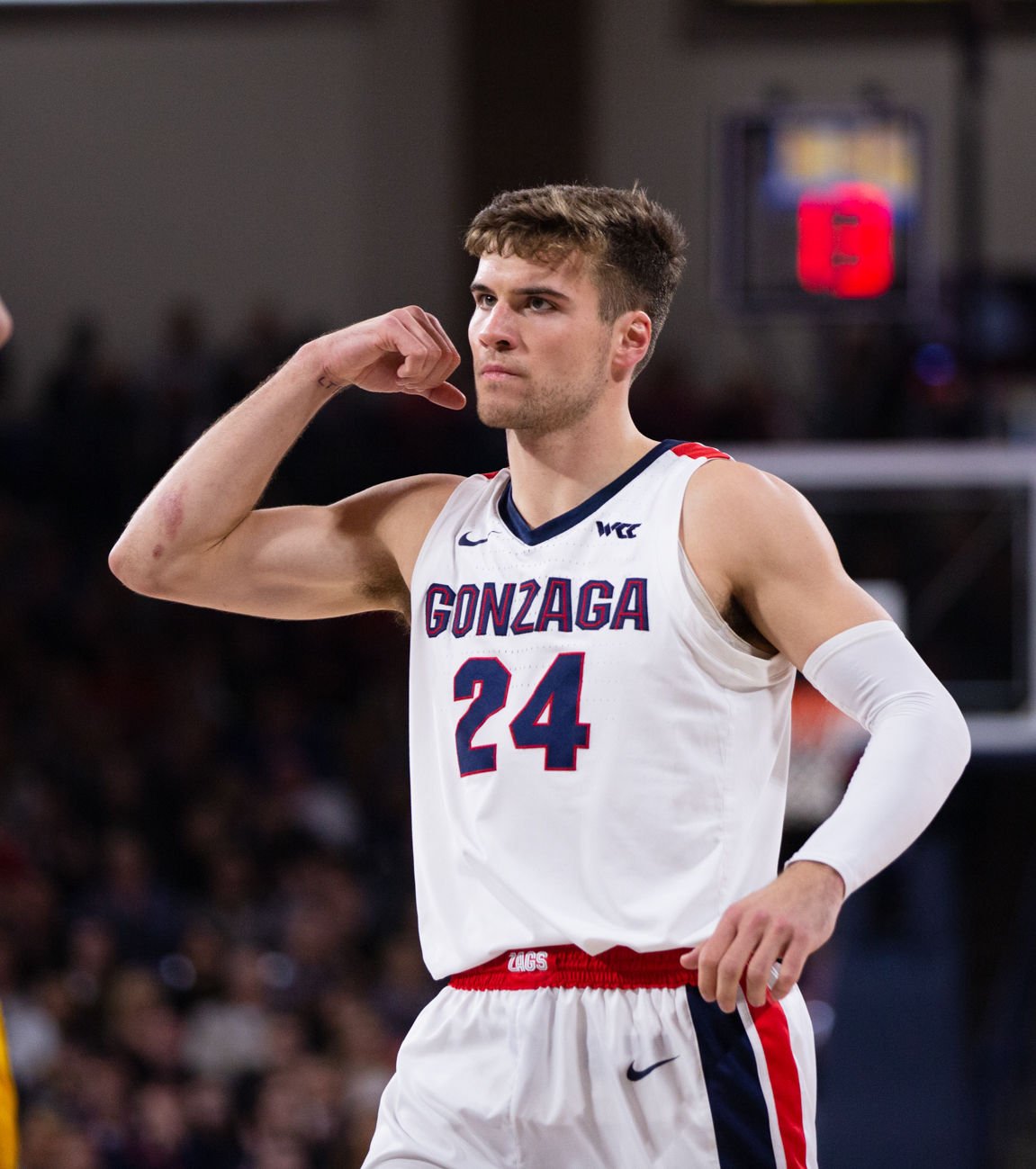 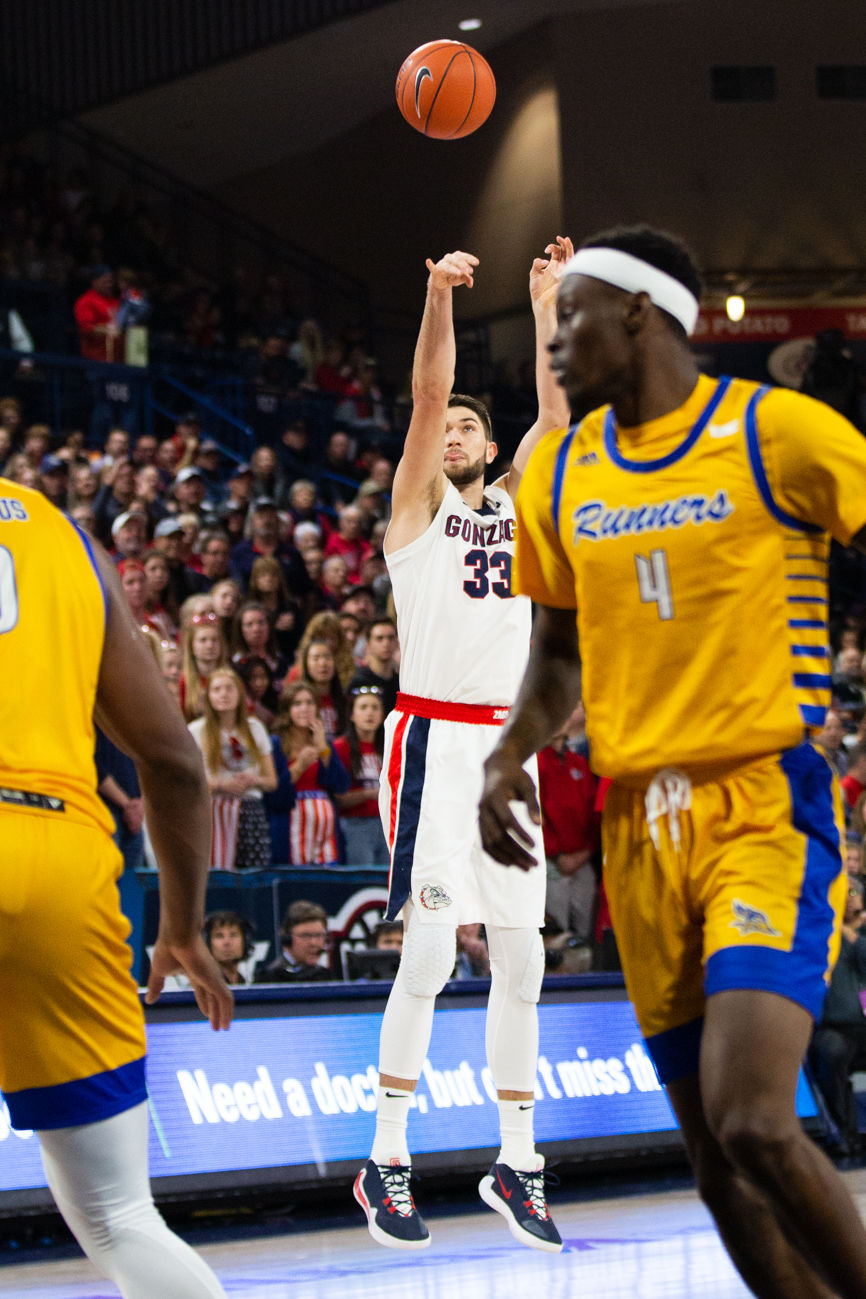 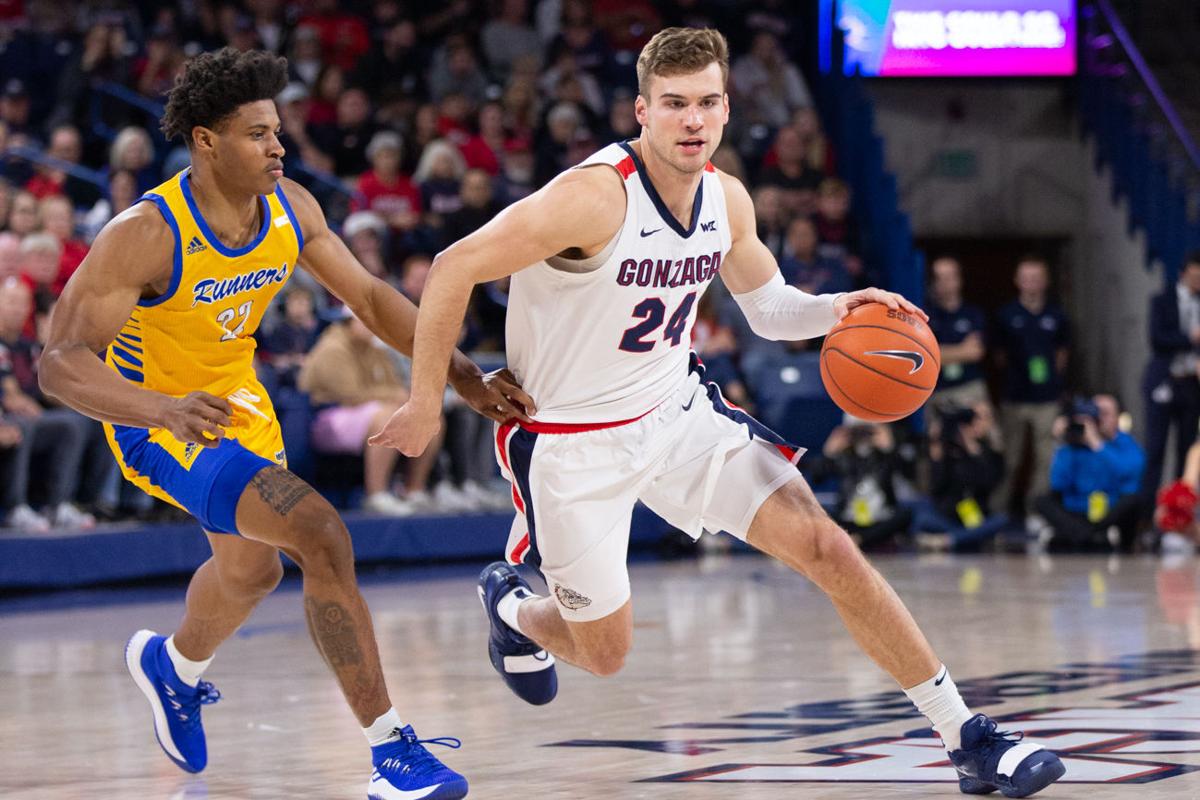 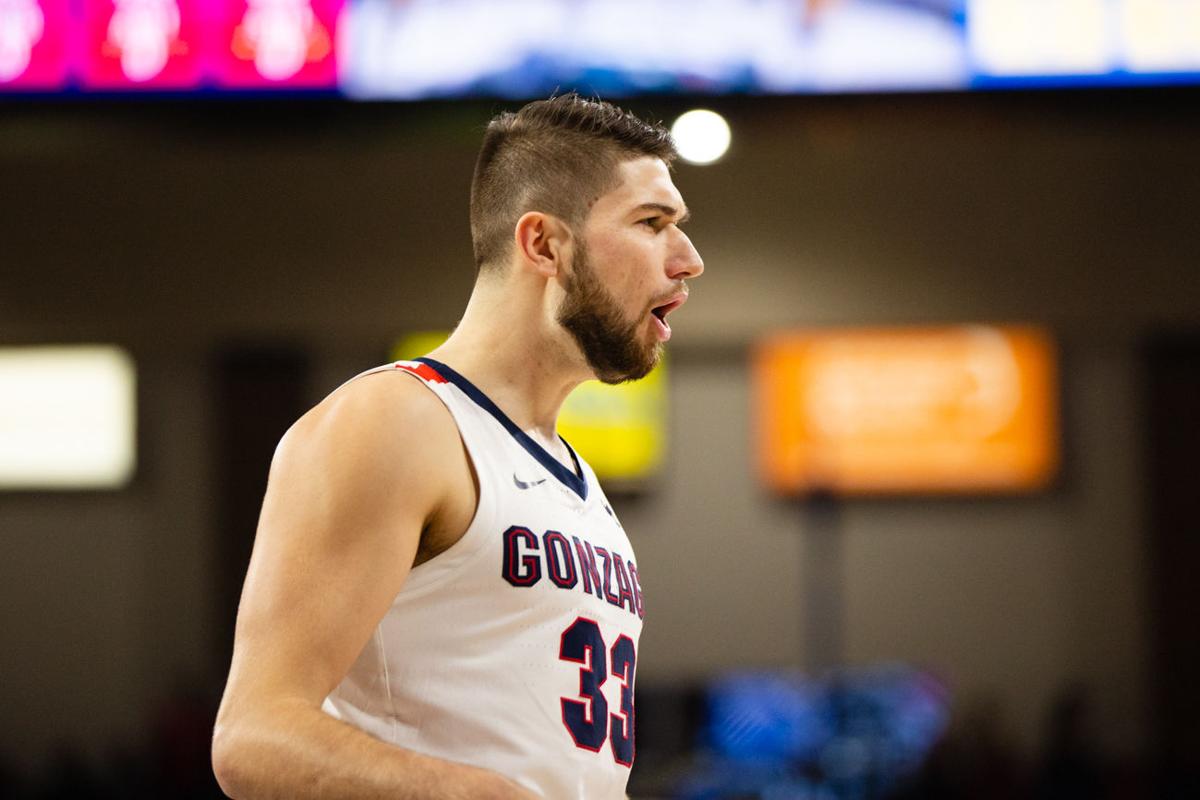 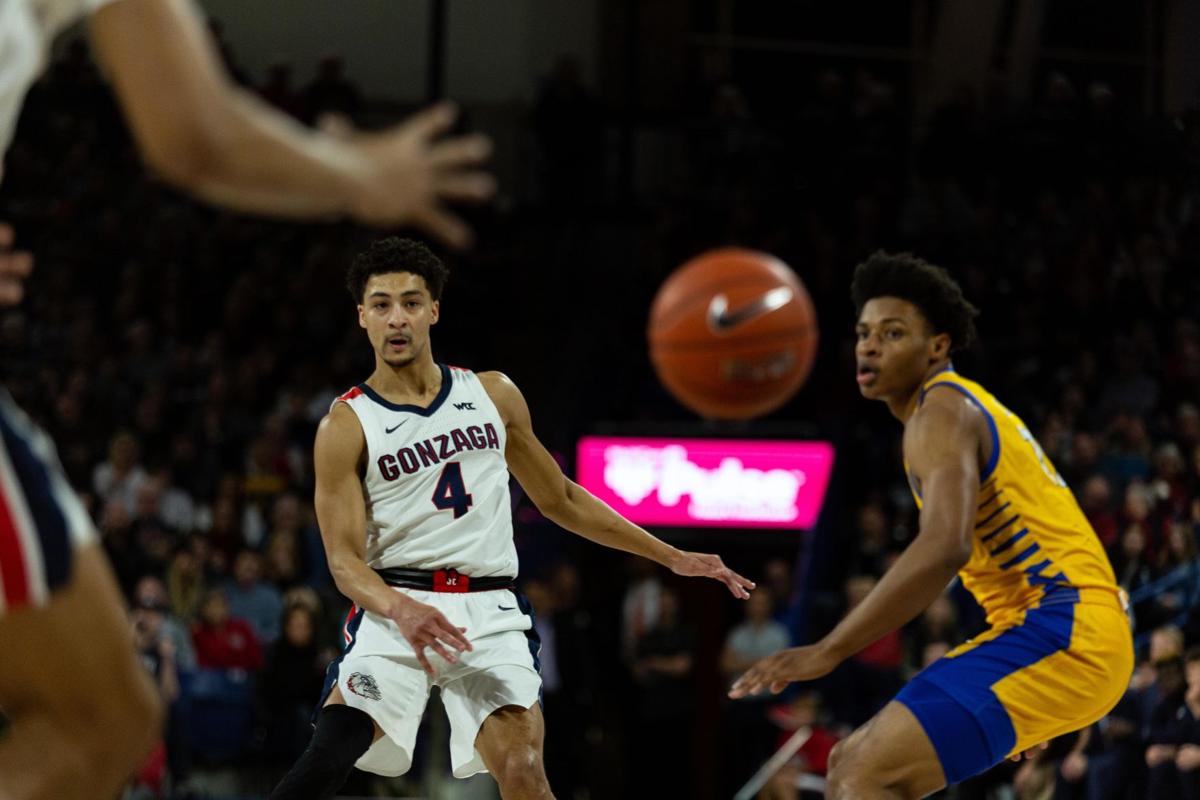 The Roadrunners came into the game with a 2-3 record, with their last game resulting in a 100-70 loss to the University of San Francisco Dons Tuesday night. CSUB was no walk in the park, however, shooting 46% from the 3-point arc and 46% from the field coming into the game. Yet the Roadrunners' 3-point show would be put to a halt in Spokane, as they only shot 30% from deep Saturday evening.

Contrary to GU's last game, the Zags got off to a solid start, with senior Killian Tillie hitting a 3-pointer to get them going. Four minutes into the first half, Tillie hit another 3, giving the Zags a 10-2 lead.

GU created 15 turnovers in the first half and scored 13 points off of those takeaways. By the time the game ended, the Bulldogs had forced 27 turnovers.

"I thought we were very active on defense with our hands, and rotating and making plays during our rotations,” head coach Mark Few said. “We moved the ball really really well and got good shots.”

After redshirt senior Admon Gilder Jr. made a tough and-one layup in transition to give GU a 21-10 lead, the Zags put seven more points between them and CSUB, entering the half ahead 39-21.

“We’ve kind of started off slow and given teams hope,” freshman forward Drew Timme said. “The good teams don’t do that, and I think that we have been hitting it hard this week in practice. I think we really responded to the challenge.”

The Bulldogs had five players in double-digit scoring. Sophomore Filip Petrusev led the way with 15 points, followed by Tillie’s 13 and Timme’s 11. Gilder and redshirt sophomore Joel Ayayi each scored 10.

“We have really good players. Everybody can score on this team,” Ayayi said. “We have a lot of players that can do a lot of things, and I think every night is going to be someone else’s night.”

The Bulldogs now look forward to their toughest stretch of the season thus far with the Battle 4 Atlantis Tournament, which starts Wednesday at 4 p.m. against Southern Mississippi. GU will head to Paradise, Bahamas, to play in a loaded field that includes No. 5 North Carolina, No. 11 Oregon and No. 13 Seton Hall.

Vinny Saglimbeni is a staff writer.